Elephants and ivory – CITES CoP18 and what the opposing countries want

Posted on August 16, 2019 by News Desk in the Opinion Editorial post series. 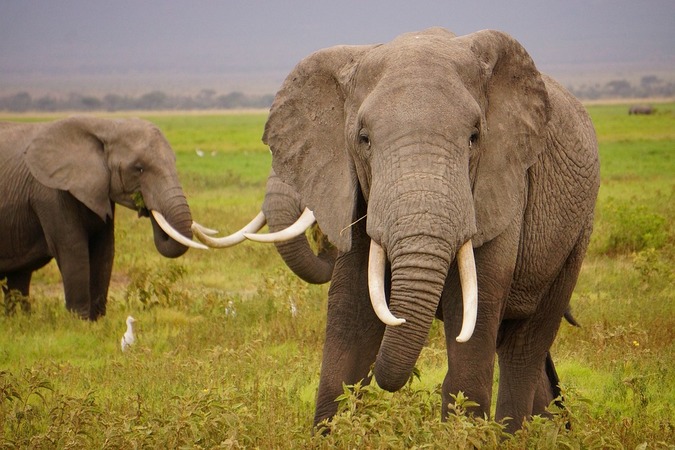 The 17th August marks the start of the CITES 18th meeting of the Conference of the Parties (CoP18) in Geneva, Switzerland and will run through to 28th August. The CITES Secretariat reports that the 183 Parties to the Convention will consider 56 proposals submitted by governments to change the levels of protection of species of wild animals and plants that are in international trade.

Three of those proposals pertain to the African elephant (Loxodonta africana) and ivory poaching. Three other documents will consider 1) trade in live African elephants; 2) management of ivory stockpiles; and 3) closure of domestic ivory markets.

The summaries, links, and positions and rationales of the proposals and documents below were supplied by Fondation Franz Weber, the David Shepherd Wildlife Foundation, and Pro Wildlife and do not necessarily represent the views and opinions of Africa Geographic.

PROPOSAL 10: Transfer the population of Loxodonta africana of Zambia from Appendix I to Appendix II

SUMMARY OF PROPOSAL: Transfer the population of Loxodonta africana of Zambia from Appendix I to Appendix II subject to:

1. Would allow Zambia to export ivory. Any down-listing sends a message that ivory trade could reopen, fuelling trafficking and threatening elephants across Africa and Asia.
2. Population in Zambia experienced a marked decline from 200,000 in 1972 to 17-26,000 in 2015 and has not recovered. It still meets the biological and precautionary criteria for listing in App I. Proposal fails to mention extensive poaching in several areas. The CoP18 MIKE report notes a high poaching level in South Luangwa in 2018.
3. Governance is a serious problem. The ETIS (Elephant Trade Information System) identifies Zambia as a concern due to large-scale ivory movements.

PROPOSAL 11:  Amendment to Annotation 2 of Appendix II pertaining to the elephant populations of Botswana, Namibia, South Africa and Zimbabwe to enable resumption of trade in registered raw ivory

SUMMARY OF PROPOSAL: Amendment to Annotation 2 of Appendix II pertaining to the elephant populations of Botswana, Namibia, South Africa and Zimbabwe to enable resumption of trade in registered raw ivory:

• From government owned stocks (excluding seized and of unknown origin);
• Only to trading partners verified by the Secretariat;
• Proceeds only to be used to fund elephant conservation and community conservation and development programmes.

1. Would allow Botswana, Namibia, South Africa, and Zimbabwe to export ivory.
2. Will fuel demand, poaching and trafficking, and impact elephants in all range States. Ivory sales in 2008 led to a devastating escalation of poaching for ivory. Ongoing efforts to combat poaching and trafficking will be undermined.
3. Poaching is increasing in Southern Africa, including in Botswana (up 600% from 2014-2018) and South Africa. ETIS identifies problems with illegal ivory trade in all four countries, especially in South Africa and Zimbabwe.

1. The continental population declined by 68% from 1980-2015. Poaching remains high across Africa and is increasing in Southern Africa. Hot spots have moved from East Africa into Southern Africa (notably Botswana) where over half of Africa’s elephants live.
2. As a highly migratory, transboundary species, CITES listing criteria should be applied to African elephants as a whole. CITES discourages split-listing due to enforcement problems.
3. Trading in ivory by some range States runs counter to agreed demand reduction efforts and endangers elephants in ALL range States.
4. The criteria for up-listing are met, in light of the “marked decline” (over 50% since 1980) and ongoing poaching for ivory on a continental scale. 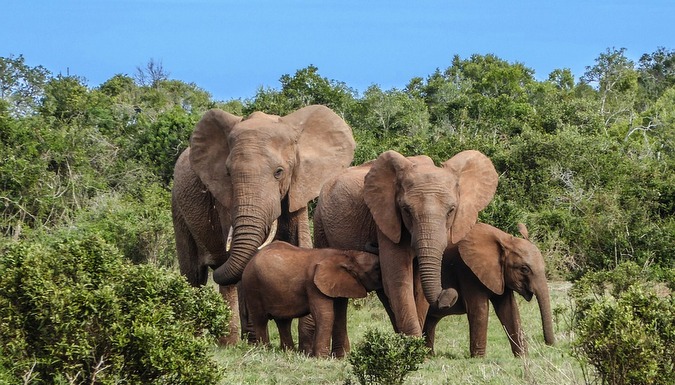 • The position of the African Elephant Coalition is that the only “appropriate and acceptable” destinations for live wild elephants are in situ conservation programmes within their wild natural range. The submission proposes to include the guidance developed by the Animals Committee regarding the trade in live elephant specimens in an Annex to Resolution Conf. 11.20 (Rev. CoP 17), and supports the adoption of the Decisions proposed by Standing Committee 70.
• Amendments are proposed to Resolution Conf. 11.20 (Rev. CoP17) seeking to restrict the definition of “appropriate and acceptable destinations” to “in situ conservation programmes or secure areas in the wild within the species’ natural range, except in the case of temporary transfers in emergency situations”.
• The amendments also recommend that Parties put measures in place to minimise the risk of negative impacts on wild populations and promote their social well-being, as elephants are highly social with complex interactions that are indispensable to their well-being.

• Presents an overview of major ivory seizures and update on destructions.
• Highlights lack of data on global ivory stockpiles, management challenges including theft and leakage into trade, and lack of progress with CITES guidance on stockpile management.
• Recommends finalising and disseminating guidance for management of ivory stockpiles, including disposal, and draft Decisions that aim to ensure:
a) Parties comply with annual reporting on stockpiles in their territory, including on stolen/missing ivory;
b) The data are analysed and summaries published (at regional not country level); and
c) This important issue remains on the CITES agenda.

• Highlights the momentum for closing domestic ivory markets, notably in China, and role played by remaining legal markets, particularly in Japan and the EU, in perpetuating ivory trafficking.
• Underlines the loophole in Resolution Conf. 10.10 (Rev. CoP17) specifying that only markets “contributing to poaching or illegal trade” should be closed, and provides evidence that Japan’s market contributes to illegal trade.
• Recommends strengthening Resolution Conf. 10.10 (Rev. CoP17) through revisions that aim to ensure:
a) All Parties and non-Parties close domestic markets for commercial ivory;
b) Any trade under narrow exemptions is controlled;
c) Parties report annually on the status of the legality of their domestic markets and efforts to close them, and those that fail to close them are identified; and
d) The Standing Committee recommends action to secure compliance with provisions on market closure. 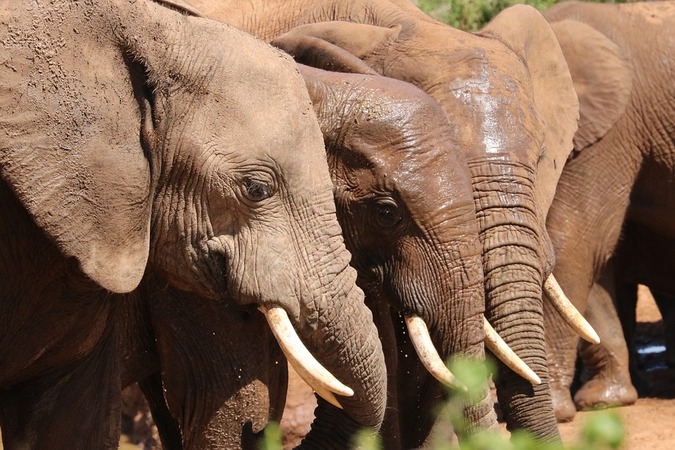