Posted on March 9, 2020 by teamAG in the Decoding Science post series.
ShareTweetPinEmailShareShareLinkedIn 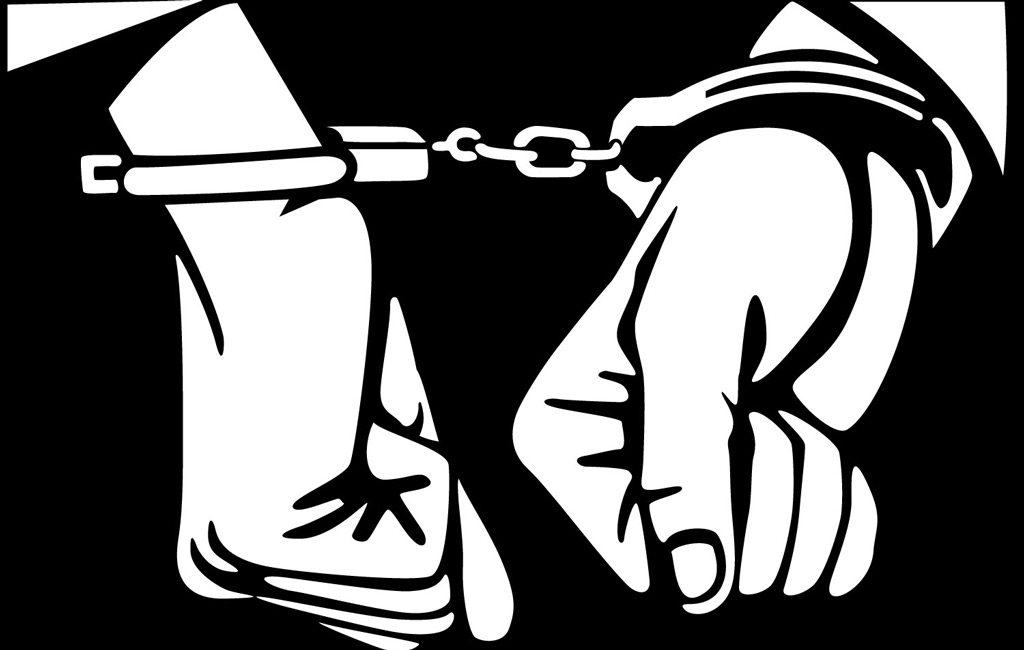 In a recent report, TRAFFIC highlights how corruption undermines the CITES processes and regulations, using specific examples of abuse of the documentation process. The study was part of the USAID-funded Targeting Natural Resource Corruption project aimed at strengthening anti-corruption knowledge and practices and recommends several ways of reducing the risks.

Regulated by CITES, the trade in fauna and flora species listed under the three Appendices requires various types of formal documentation including both export and import permits, certificates of various forms and notifications to the Member States. Permits and certificates are issued by the Management Authorities of specific countries and are, in theory, backed by the Scientific Authority that must confirm that the species concerned was not illegally obtained and that the trade will not be detrimental to its overall conservation. It is within this documentation process that the highest potential for abuse of the regulations arises.

Rather than focussing on illegal trade that seeks to avoid all formal forms of inspection (smuggling), the report examines situations where the trade masquerades as legal. Several reports and specific case studies were analysed to understand the methods behind the abuse of the documentation processes, as well as how corruption facilitates this practice.

The report includes specific examples where corruption has been exposed, and each provides different insights into the multitude of ways in which corrupt parties can manipulate the system. In 2011 in Guinea, permits were issued for the export of captive-bred apes despite the complete absence of any captive breeding centres in the country itself. This case eventually resulted in the arrest and prosecution of the head of the CITES Management Authority of Guinea. In the Democratic Republic of Congo, a permit was legally issued for the export of 100 red-fronted parrots but was then modified to allow for the export of 200 African grey parrots. In South Africa and Vietnam, an expose revealed corrupt practices regarding the trade in rhino horn. Corrupt professional hunters were alleged to have obtained permits under false pretences for “pseudo-hunting” – where the intention was always to trade the horn commercially. On the Vietnam side, the horn was seldom declared, and the CITES documents were consistently re-used until they expired.

In all illegal wildlife trade, corruption is identified as a key enabling factor, and while it is difficult to estimate the scale and reach, the abuse of CITES documentation processes is facilitated by corruption in various forms from junior right to senior management positions. The issuing of documentation places certain individuals in positions of power that could be subject to temptation or threats.

The report recommends several strategies to tackle the various forms of corruption, while also acknowledging the realities of the situations in different countries. The report emphasises that the prosecution of corrupt officials is vital not only to punish those responsible but to create an environment where corruption is not tolerated. Unfortunately, the report acknowledges that, at present, such investigations rarely result in the prosecution of a high-level government official. The report also calls for capacity building within the countries concerned, which includes ensuring that officials have adequate scientific knowledge and technical expertise to prevent and detect instances of abuse.

On a more immediate level, electronic permits and fraud-proof systems and technologies could go a long way to reduce the opportunity for corrupt interactions, as well as to make it more difficult to falsify permits. The eCITES initiative aims to streamline and automate CITES permit structures.

The report emphasises the need for comprehensive protocols, including checks and balances, to reduce the risk of corruption which undermines the integrity of the CITES system. However, this relies heavily on the commitment and capacity of specific countries.

The report was compiled by Willow Othwaite, who is the Research and Analysis Senior Programme Officer of TRAFFIC, and TRAFFIC itself is a non-governmental organisation working to ensure the maintenance of biodiversity and sustainability in the trade in wildlife and plant species. They work in strategic partnerships with CITES organisations and other environmental organisations to provide the necessary research and statistics to direct decision-makers and policy.

Read more: What exactly is CITES and how does it work?