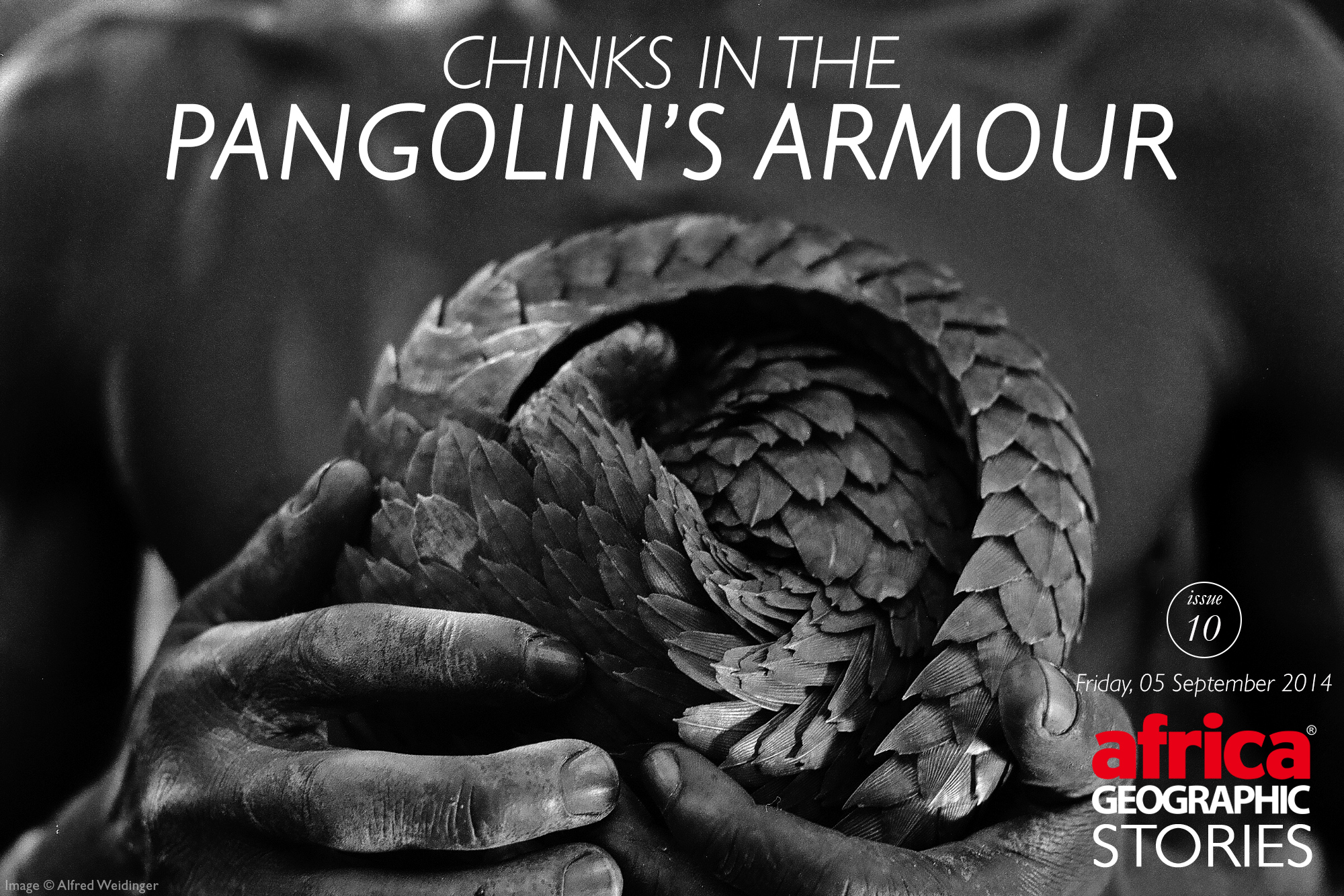 OF MENUS, MEDICINE AND ELECTRIC FENCES

It is believed more than one million pangolins have been taken from the wild in the past decade. Pangolin populations in Asia are in freefall and inter-continental trade in African pangolin parts to Asia is now on the rise.

This trade involves live animals as well as meat, considered to be a luxury food item in Asian consumer markets, most conspicuously China and Vietnam. Pangolin scales are also traded heavily here – used as ingredients in traditional Asian medicines.

Recent confiscations of tons of pangolin scales have highlighted this growing problem. The fact that pangolin scales have no medicinal properties does not prevent their extensive use for things such as reducing swelling and improving blood circulation. As is the case for rhino horn, recent rumours of cancer-curing properties have led to increased demand.

This trade occurs despite pangolins being a protected species in most countries they occur in, being listed in Appendix II of CITES, and subject to zero export quotas in Asia.

The recent increase in commercial trade between Africa and Asia adds a whole new perspective to the security of African pangolin populations. I thought that this reference from a 2007 article in The Guardian, which quotes a Chinese chef from Guangdong explaining how pangolins are kept alive, and then slaughtered, displays the enormous gulf between the East and the West’s attitude towards pangolins and other animal species:

“We keep them alive in cages until the customer makes an order. Then we hammer them unconscious, cut their throats and drain the blood. It is a slow death. We then boil them to remove the scales. We cut the meat into small pieces and use it to make a number of dishes, including braised meat and soup. Usually the customers take the blood home with them afterwards.”

In Southern Africa, the Cape pangolin is threatened by land management practices such as the installation of electric fences, which are responsible for a significant number of fatalities each year due to their scales catching on the wire, and the pangolin’s protective instinct to roll into a ball, thereby prolonging the electric shock.

African pangolins are also hunted and poached locally as a source of food, and their scales are used in traditional African medicine.

African pangolin conservation faces some major issues and focused conservation efforts are required to halt the slide. The African Pangolin Working Group is instrumental in developing an understanding of the issues facing the four species. This energetic and dedicated team would appreciate your assistance and financial support.

ABOUT THE AFRICAN PANGOLIN WORKING GROUP 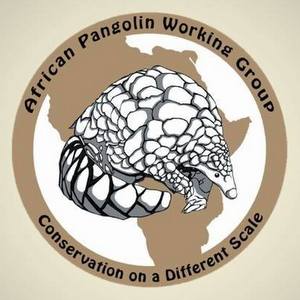 The African Pangolin Working Group (APWG) is a non-profit organisation committed to the conservation and preservation of Africa’s four pangolin species and the habitat they occupy. The organisation is focused on a range of activities throughout Africa, including: the launching of new scientific studies on pangolin natural history; genetics; parasitology; ecology and the use of pangolin derivatives in traditional cultural practices.

In addition, there is work being done with law enforcement to assist in the retrieval of pangolin from the illegal wildlife trade and to present courses to magistrates, prosecutors and police on the gazetted legal procedures for handling pangolins.

A large focus of this organisation is the hospitalisation, rehabilitation, and final release of those pangolins fortunate enough to survive the trade. The African Pangolin Working Group further provides presentations to the public in order to raise awareness about the most poached and traded group of mammals in the world.

Simon Espley is an African of the digital tribe, a chartered accountant and CEO of Africa Geographic. His travels in Africa are in search of wilderness, real people with interesting stories and elusive birds. He lives in Hoedspruit with his wife Lizz and two Jack Russells, and when not travelling or working he will be on his mountain bike somewhere out there. His motto is ‘Live for now, have fun, be good, tread lightly and respect others. And embrace change.’