Posted on June 20, 2019 by teamAG in the News Desk post series.
ShareTweetPinEmailShareShareLinkedIn

Vultures provide an invaluable ‘clean-up’ service to the ecosystem, due to their unique digestive ability, and without them, the spread of disease from rotting carcasses would be rife. 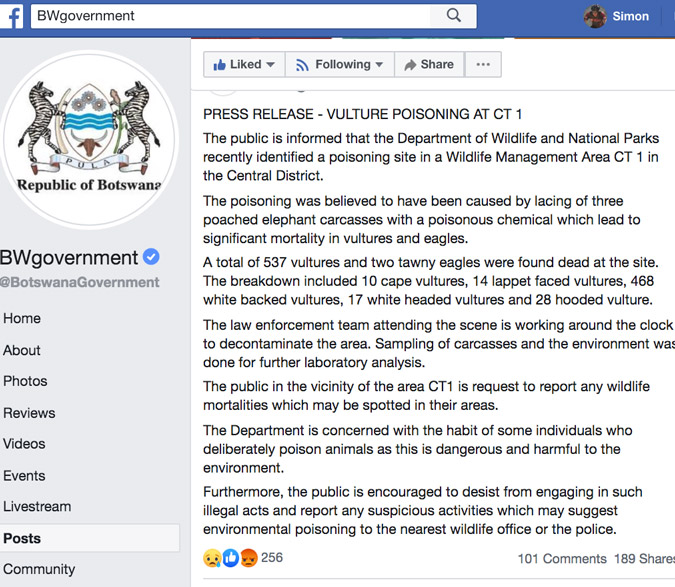