Chapman’s baobab has fallen down 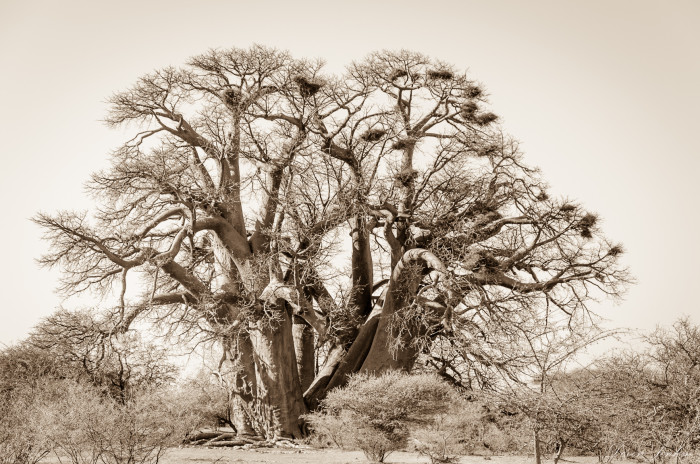 Not long ago we heard the shocking news that Chapman’s baobab – one of the greatest trees on Earth – split down its middle and crashed to the earth. Having visited this beautiful tree on numerous occasions it came as very sad news. Written and photographs by Devon Jenkin

To have been in the presence of such an ancient tree and spend time in her presence was always a humbling and spiritually reflective time for me. Its sheer size, majestic presence and history earned her, in my eyes anyway, the title – Queen of the Kalahari. 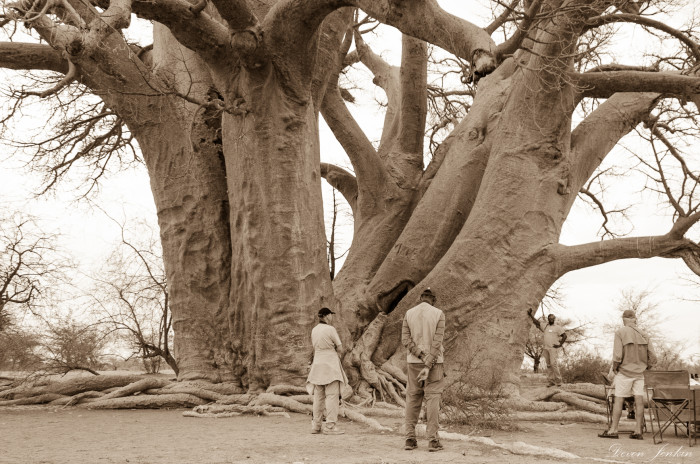 Chapman’s baobab was named after early explorer and pioneer James Chapman who travelled through the area with Thomas Baines in 1861. Courtney Selous, Robert Moffat and David Livingstone were some of the other famous names we know that passed the tree. The baobab fulfilled several functions for these early explorers, the main one being that it was used as a beacon when crossing the unforgiving salt pans. Explorers would leave their camp on the other side the evening before to avoid the merciless sun and travel through the night. Then, appearing as a tiny black dot on the horizon at dawn, it would lead the explorers across the narrowest section of the salt pans.

Once at the tree, its immensity provided shade and refuge from the heat. There was a cavity in one of the trunks that is said to have served as Africa’s first post office – explorers going north would leave their letters for loved ones and expedition funders in the hole in the hope that those returning south would take the mail with them and post it if and when they got home. 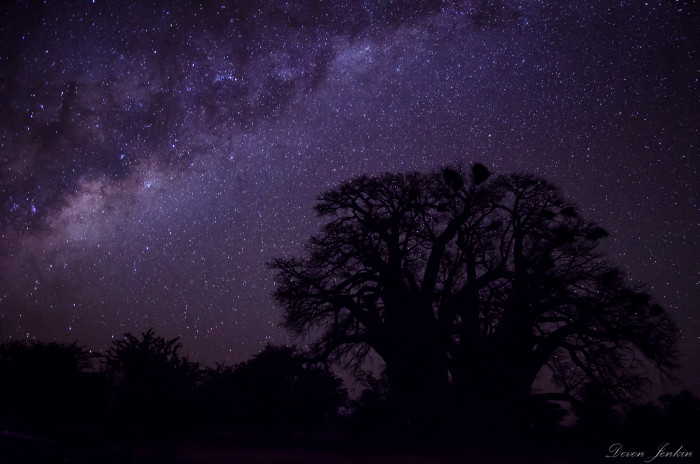 It’s difficult to age baobabs but this particular one is said to be around 5,000 years old, which is difficult to comprehend. However, it lets you ponder upon what it has seen in its lifetime – nomadic people, great herds of wild animals, storms, floods, droughts and everything else that could happen in such an immense time span.

On one of his expeditions, Livingstone recorded its circumference to be 85 feet (25.9m). 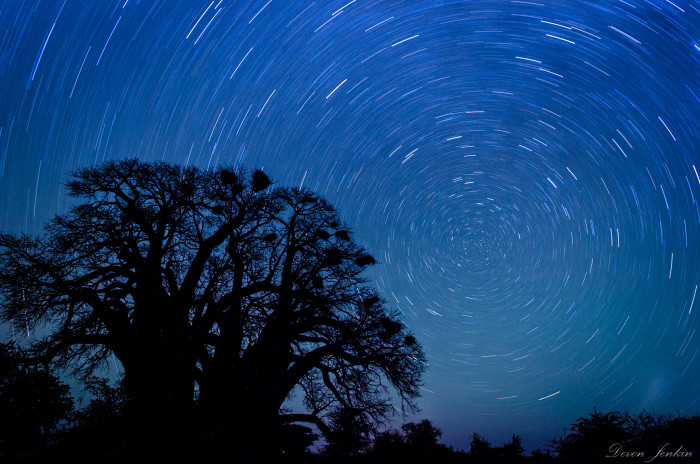 The reason for her falling is still being investigated. However, high temperatures and late rains are thought to have been contributing factors. 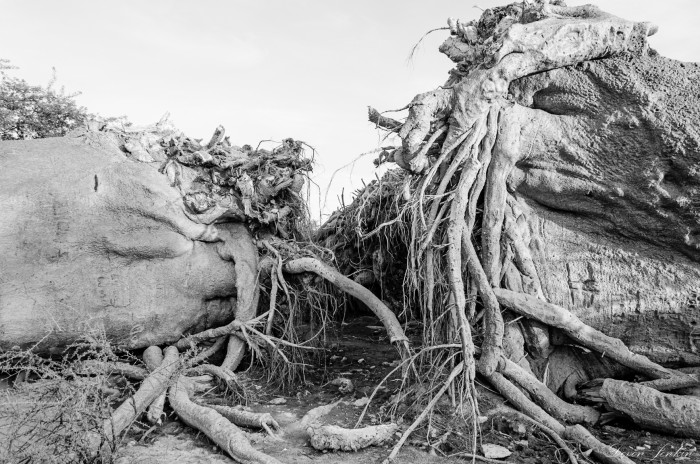