Africa is divided over ivory trade ahead of wildlife meeting

Posted on January 7, 2019 by News Desk in the News Desk post series.
ShareTweetPinEmailShareShareLinkedIn 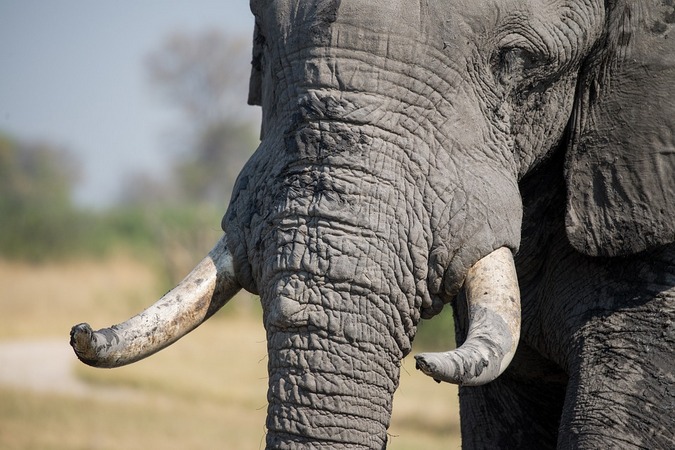 Several African countries with some of the world’s largest elephant populations will push this year for looser controls on legal ivory trade, while another group of countries on the continent says more restrictions are the best way to curb the illegal killing of elephants for their tusks.

The duelling proposals reflect divisions within Africa over how to safeguard a species that has been killed in massive numbers by poachers over the past decade and to what extent elephant parts, including ivory, skin and hair, can be sustainably traded as commodities. They pit southern African countries including Botswana and Zimbabwe that say commerce will help them pay to conserve elephants against Kenya, Gabon and others that believe even limited trade fuels demand and drives up illegal killing.

The proposals were released by the office of the Convention on International Trade in Endangered Species of Wild Fauna and Flora, or CITES. They will be discussed when member countries of CITES meet May 23-June 3 in Colombo, Sri Lanka. At the last meeting in Johannesburg in 2016, CITES rejected appeals to relax an international ban on the ivory trade that has been in place for decades.

“There isn’t really any appetite in the international community to agree to this,” said Colman O’Criodain, a wildlife trade expert with the WWF conservation group. He said in a telephone interview with The Associated Press on Saturday that the Sri Lanka meeting should focus on enforcing anti-trafficking measures instead of engaging in “sterile debates” about whether to trade legally.

An illegal ivory market in Vietnam and other countries is feeding demand in China, which banned its domestic ivory trade, according to O’Criodain. Meanwhile, the main exit points for African ivory from the continent are the Kenyan port of Mombasa, the Tanzanian region of Zanzibar and to a lesser extent Maputo, Mozambique’s seaside capital, he said. 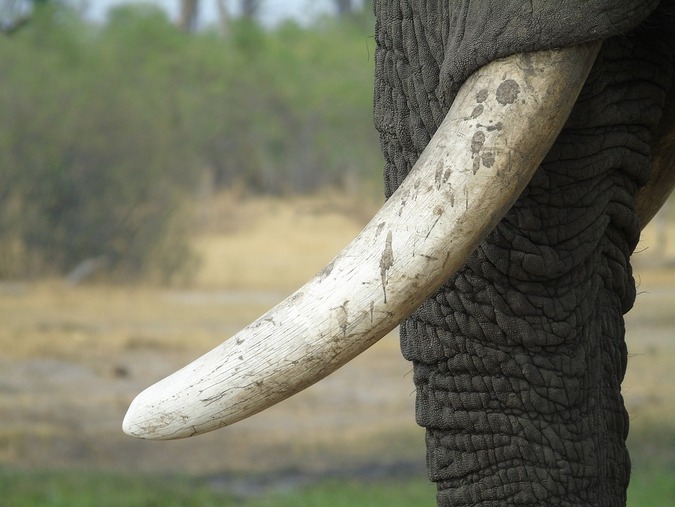 A southern African proposal said Botswana, Namibia, Zimbabwe and South Africa have about 256,000 elephants, or more than half of the total estimate for Africa. Protecting elephants as human populations increase and wildlife habitats shrink comes at a big cost, and a closely regulated trade in government-owned stocks of ivory will help to alleviate the burden, it said.

“CITES has acted as an inhibitor and not an enabler of progress,” the proposal said.

Zambia made a similar proposal, saying elephants are competing with people in rural areas for resources and that Zambians would be more tolerant if they see “economic returns earned from the sustainable use of elephant.”

The debate touches on sovereignty issues. Countries that want southern Africa’s elephants to be subject to tighter controls include Gabon, whose forest elephants have been heavily poached, and Nigeria, which has a very small number left. The southern African countries believe countries with their own problems, including weak law enforcement, shouldn’t impose policy on others.

Writing in Zimbabwe’s The Herald, columnist Emmanuel Koro said it was time for southern African countries to act in their “national interests” and consider refusing to go along with CITES-supported bans on the trade in ivory as well as rhino horn. Japan’s recent decision to leave the International Whaling Commission could serve as a guide, he suggested.

O’Criodain, the WWF specialist, cautioned against countries taking the view that “it’s their right to trade and that the consequences are other people’s problems.”