Some 580 elephants have taken everyone by surprise by moving between Queen Elizabeth National Park (Uganda) and the savanna area in neighbouring Virunga National Park (DR Congo).

At the start of this year, Virunga National Park in the Democratic Republic of Congo was home to just over 100 African bush elephants (savanna elephants – Loxodonta africana). Over the past thirty years, their numbers had been decimated from some 8,000 in 1980 to around 500 in 2015 and 120 by the start of 2020. Internal conflict in the region has fuelled poaching by rebel militia groups and made the work of the dedicated park staff and conservationists both vastly challenging and exceptionally dangerous. And so this latest development of significant conservation importance.

Virunga National Park, as Africa’s oldest national park, covers some 7,700km2 (nearly 800,000 hectares) and is a recognised UNESCO World Heritage Site due to its exceptional variety of habitats and biodiversity. The long, narrow park lies on the eastern boundary of the Democratic Republic of Congo and is perhaps most well-known for the extensive gorilla conservation efforts in the forested portions of the park.

As with most parks throughout Africa, COVID-19 has placed Virunga under severe strain without any revenue from visiting tourists and both poaching incidents and attacks on park staff and civilians have increased. April 2020 saw one of the deadliest attacks in recent history when rebel militia killed four civilians and 13 staff members. Emergency funding from UNESCO and other organisations helped park officials erect walls and hire armed protection. The park also reached out to surrounding communities to help with providing security and economic support.

While still dealing with the aftermath of the tragic incident, park officials were stunned when 580 elephants entered the park in July. While in the past it was common for small herds to move between Queen Elizabeth National Park and Virunga, years of conflict had deterred most of their natural movements, and the return of such large numbers is unprecedented. 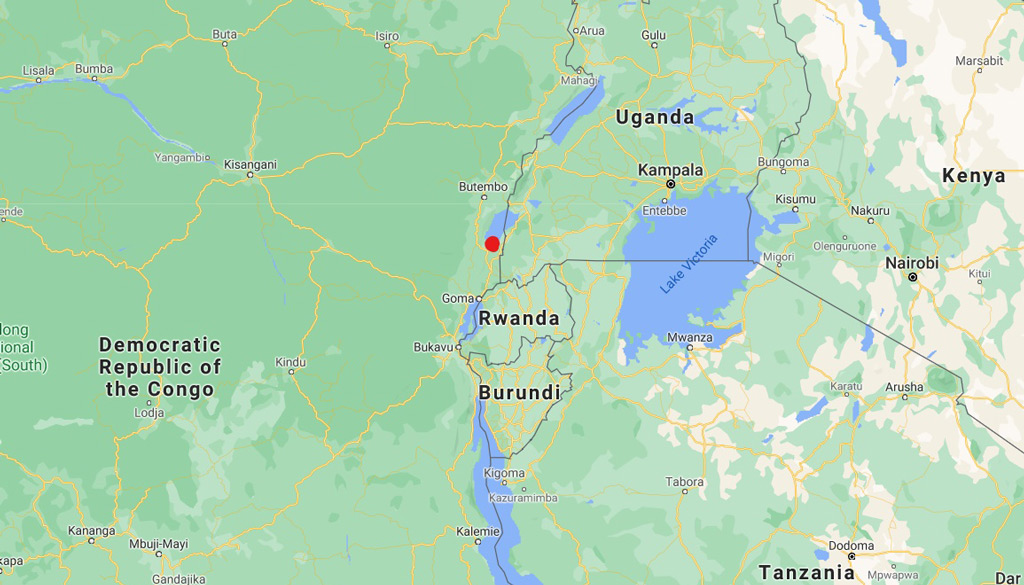 In the absence of elephants and other large herbivores, alien plant life was running rampant in the savanna regions of the park. However, according to Virunga officials, the bolstered elephant population has begun to reshape the landscape far sooner than anyone could have expected, restoring the habitat to grassland savanna.

Perhaps even more astoundingly, in just seven months, the return of the elephants and their subsequent impact on the habitat has prompted the return of other iconic mammals including buffalo, Ugandan kob, warthog and topi. The first lions were also seen in the region for the first time in nearly two decades.

The arrival of the elephants in Virunga is testament to the dedication of park authorities and conservationists under exceedingly trying conditions. It also means that they now have their work cut out for them in ensuring the safety of the new arrivals, as well as assuming responsibility for supporting neighbouring communities.

The director of Virunga National Park, Emmanuel De Merode, said, “The return of large elephant herds to Virunga is the outcome of decades of extraordinary efforts on the part of Congo’s park rangers. Considerable work remains to ensure that the park makes a significant contribution to the wellbeing of the local community.”

Those wanting to support the park can do so through donations to the Virunga Fund, a joint effort between Virunga National Park, Global Wildlife Conservation, Emerson Collective, the European Commission and Leonardo DiCaprio. Funds will go towards law enforcement and security efforts in the park to protect both the wildlife and the people, as well as to the families of the rangers who have lost their lives in the line of duty.