Posted on January 8, 2019 by teamAG in the News Desk post series.
ShareTweetPinEmailShareShareLinkedIn 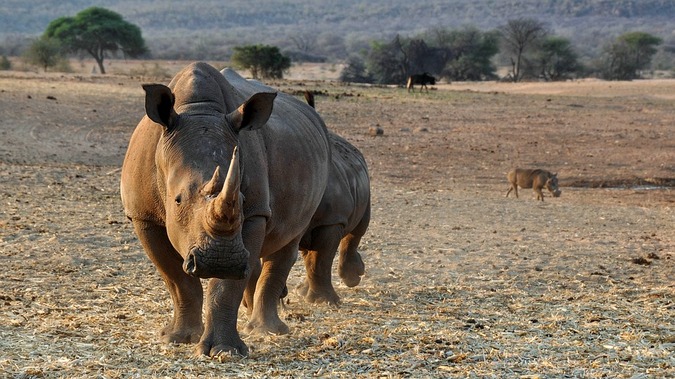 Namibia’s proposal is asking for CITES to change the status of their white rhino population from Appendix I to Appendix II. This change, according to their proposal, would allow the international trade in “live animals to appropriate and acceptable destinations”, and legally hunted trophies.

With this said, the population does not meet the criteria for inclusion in Appendix I as it is a) not small; b) not declining; c) does not have a restricted distribution as there are multiple subpopulations throughout the country; and d) there has been no marked decline in the population for 43 years since the re-establishment of the population in Namibia.

3) Benefits of the transfer would include a) motivating Namibian rhino owners to effectively manage their populations, investing and protecting them as sustainable, utilisable and economic assets; b) the revenue from rhino sales would go directly into conservation, anti-poaching programmes, and habitat management, and c) the reduction in the rhino population, through the increased trade in live animals and trophy hunting, will allow more habitat to become available to breeding rhinos and therefore an increase of their reproduction rates.

“Namibia fully supports every effort at all levels to stamp out the illegal trade in rhinoceros products and has pledged its full cooperation with all involved in such actions. At the international level, Namibia has made strenuous efforts to stop illegal trade and has been successful in reducing illegal killing by half in the last two years in Namibia. This proposal, therefore, is simply a down-listing proposal, with no consequential actions being implemented other than to facilitate the trade in live animals to appropriate and acceptable destinations, and legally hunted trophies which in turn will enhance the conservation of the species and its habitat.” 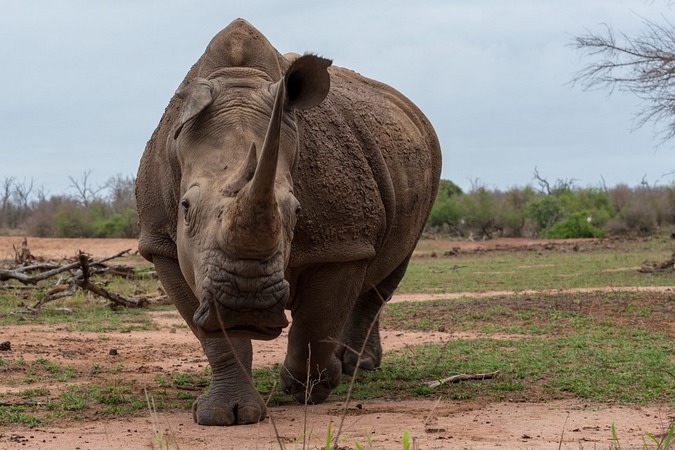 Currently, there are two areas where white rhinos are found in Eswatini: Hlane Royal National Park and Mkhaya Game Reserve. Together there is a total population of 66 white rhino, this is after a three-year drought severely affected the population which stood at 90 animals in 2015. According to the proposal, there are plans to place white rhinos in Mlilwane Wildlife Sanctuary in the future.