US to lift elephant trophy ban

Posted on November 16, 2017 by News Desk in the News Desk post series.
ShareTweetPinEmailShareShareLinkedIn 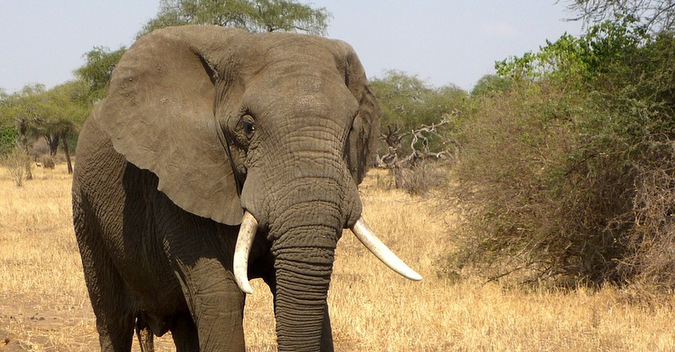 US authorities will remove restrictions on importing African elephant trophies from Zimbabwe and Zambia.

That means Americans will soon be able to hunt the endangered big game, an activity that garnered worldwide attention when a Minnesota dentist took Cecil, perhaps the world’s most famous lion, near a wildlife park in Zimbabwe. A US Fish and Wildlife Service spokesman said the move will allow the two African countries to include US sport hunting as part of their management plans for the elephants and allow them to put “much-needed revenue back into conservation”.

Critics, however, note the restrictions were created by the Obama administration in 2014 because the African elephant population had dropped. The animals are listed in the US Endangered Species Act, which requires the US government to protect endangered species in other countries.

“We can’t control what happens in foreign countries, but what we can control is a restriction on imports on parts of the animals,” said Wayne Pacelle, president and CEO of the Humane Society. The number of elephants in the wild plummeted 30% overall between 2007 and 2014, despite large scale conservation efforts. In some places, it has dropped more than 75% due to ivory poaching. In 2016, there were just over 350,000 elephants still alive in the wild, down from millions in the early 20th Century.

Pacelle, who opposes the decision, told CNN it means “elephants minding their business are going to be gunned down by rich Americans”. Safari Club International, a worldwide network of hunters, cheered the announcement.
“We appreciate the efforts of the Service and the US Department of the Interior to remove barriers to sustainable use conservation for African wildlife,” SCI President Paul Babaz said in a statement.

President Donald Trump’s sons Donald Jr. and Eric are themselves big game hunters. Photos posted in 2012 by the website Gothamist show Donald Jr. holding an elephant tail. The website says the photos were from a 2011 hunt in Zimbabwe. When Donald Jr. addressed the photos at the time, he did not deny their authenticity or where they were taken. “I can assure you it was not wasteful,” he posted on Twitter, adding, “The villagers were so happy for the meat which they don’t often get to eat”.

Pacelle, of the Humane Society, noted that corruption in the Zimbabwean government was a concern when the US banned trophy imports from the nation in 2014. Zimbabwe is currently in a leadership crisis, after the military seized power this week and placed President Robert Mugabe under house arrest.