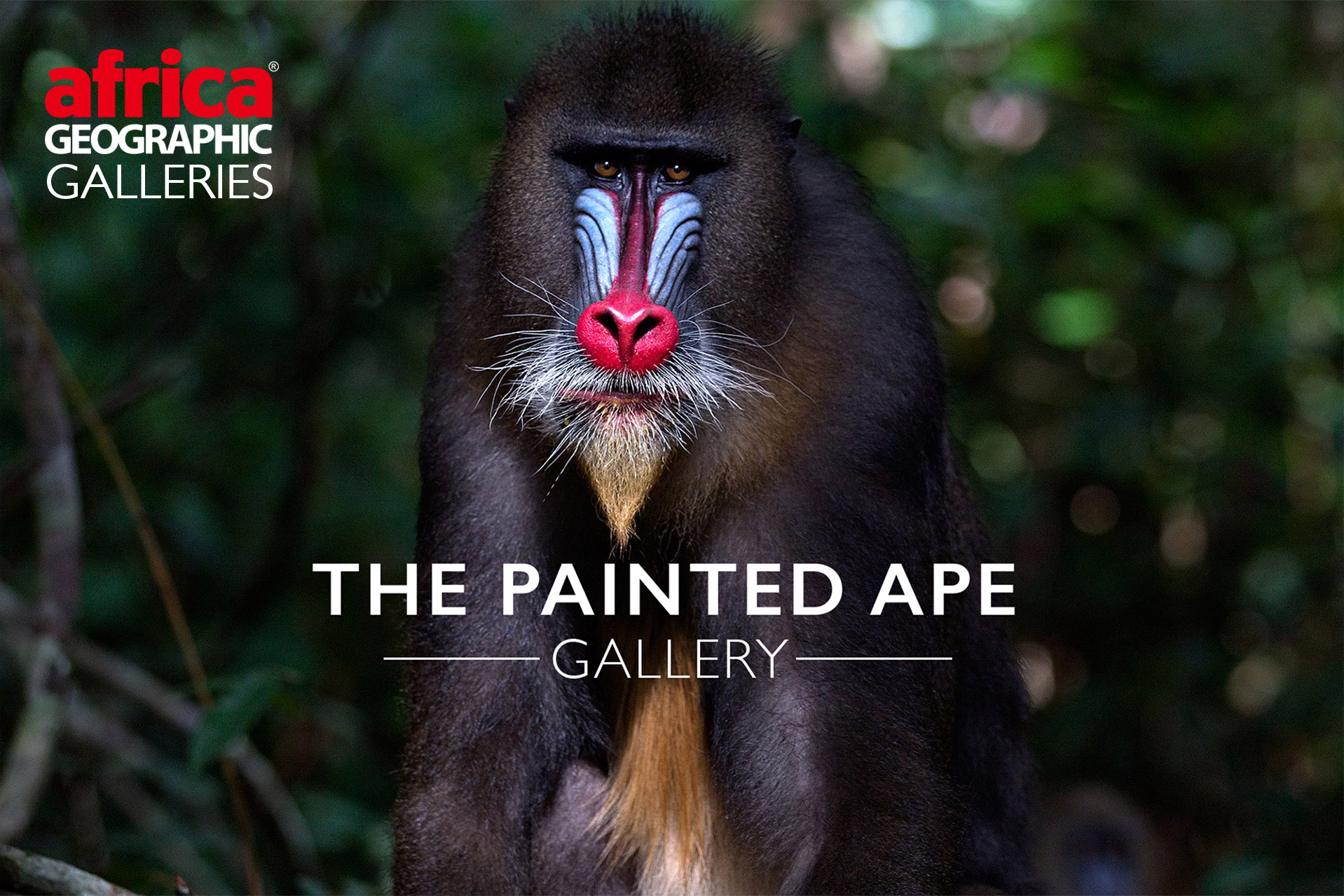 BRIGHT COLOURS IN THE DARK FORESTS OF CENTRAL AFRICA

The mandrill (Mandrillus sphinx) is the largest and most colourful of all monkeys. Covering their lined snouts and prominent rumps, the colours are more pronounced in males, particularly dominant males, and they become brighter when excited.

Mandrills are found only in the dense rain forests of southern Cameroon, Equatorial Guinea, Republic of Congo and Gabon. They are social animals living in troops headed by a dominant male and several females. They have been known to gather in larger multiple male/female troops of 200 or more.

Due to hunting for bushmeat and deforestation, agriculture and human settlement, this colourful species is threatened and classified as vulnerable on the IUCN red list. Total population numbers are unknown. Giovanni Mari took these images in the 14 000 hectare Lékédi Park of southeastern Gabon where about 120 mandrills make their home in the rainforest. All images are the copyright of Giovanni Mari. 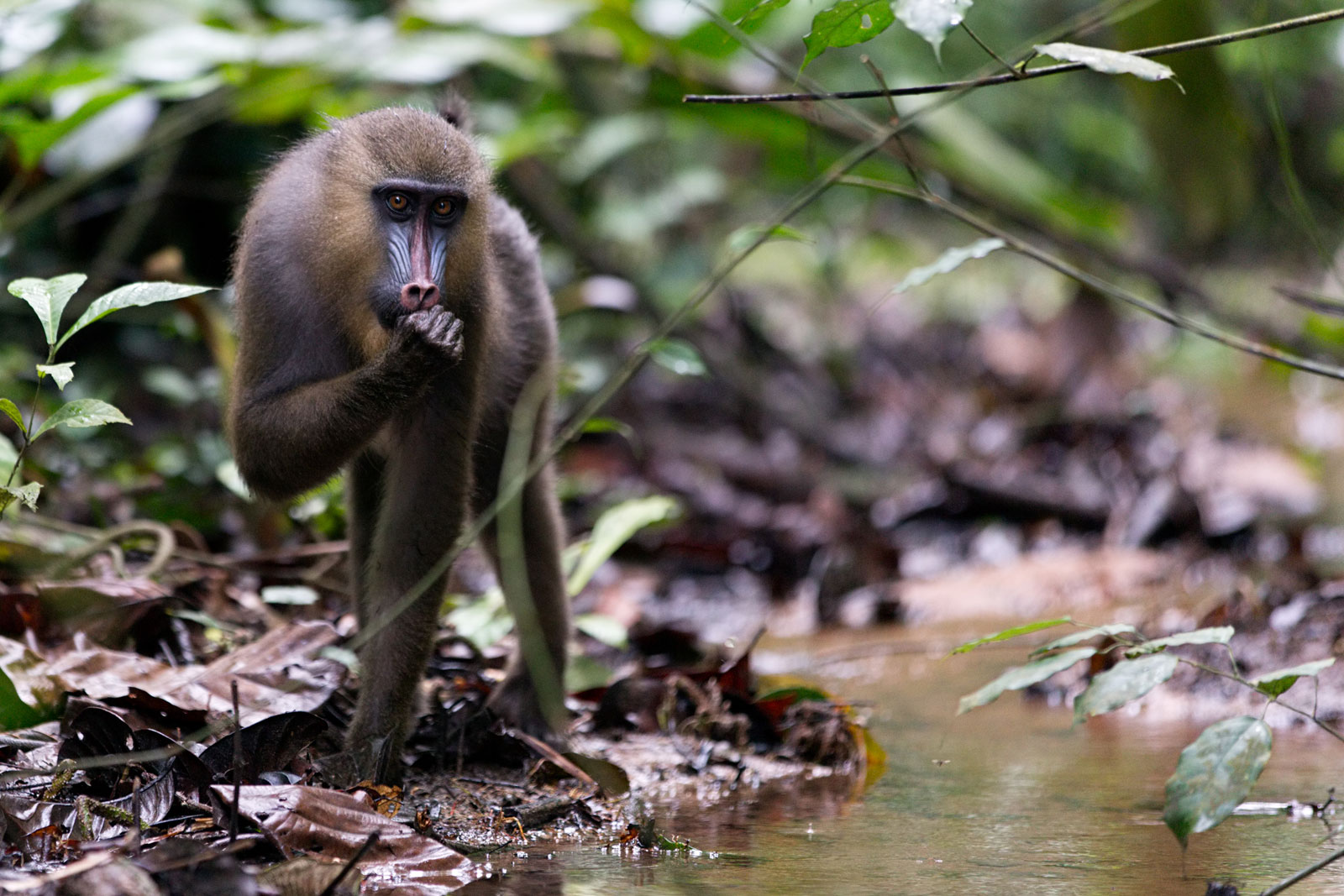 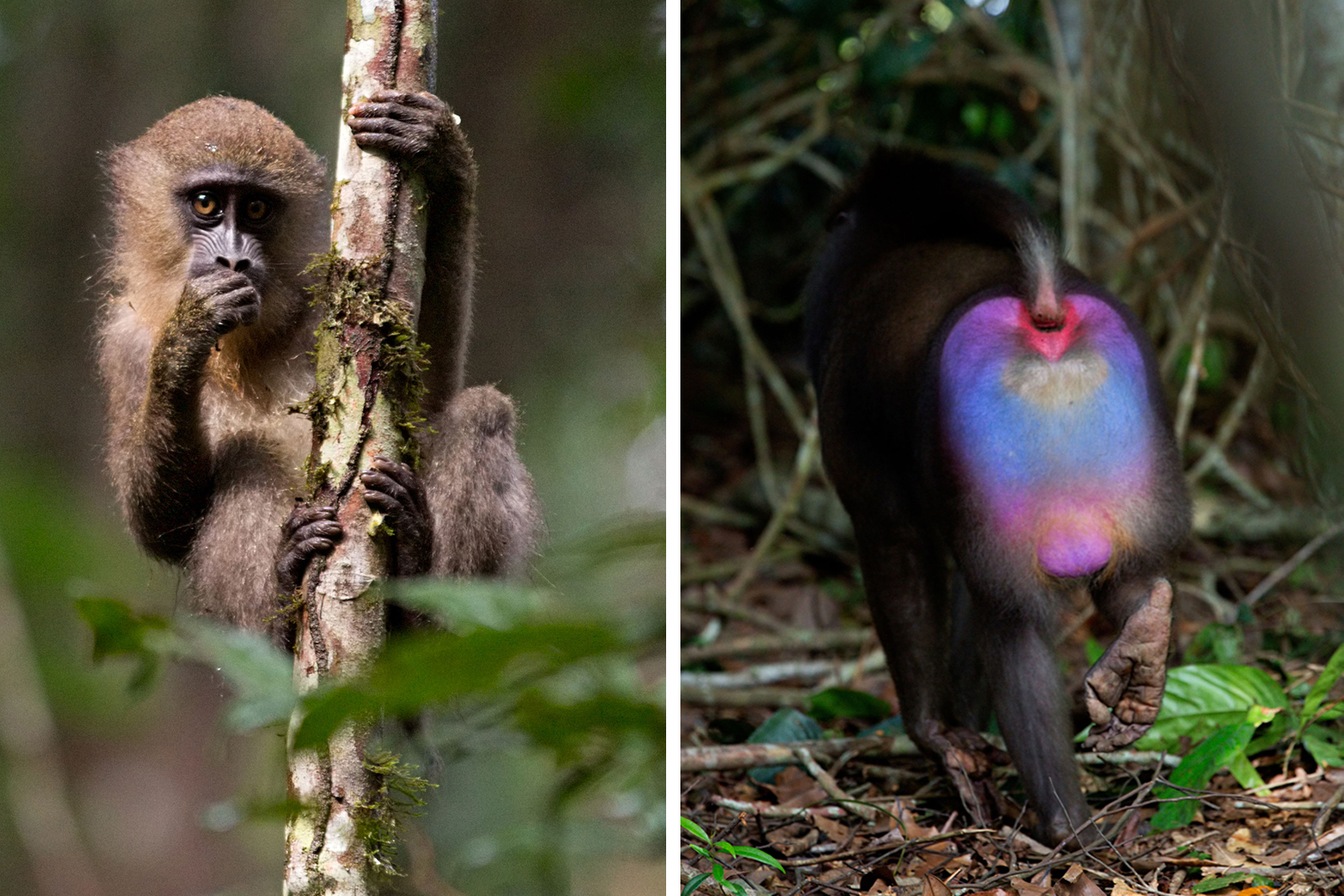 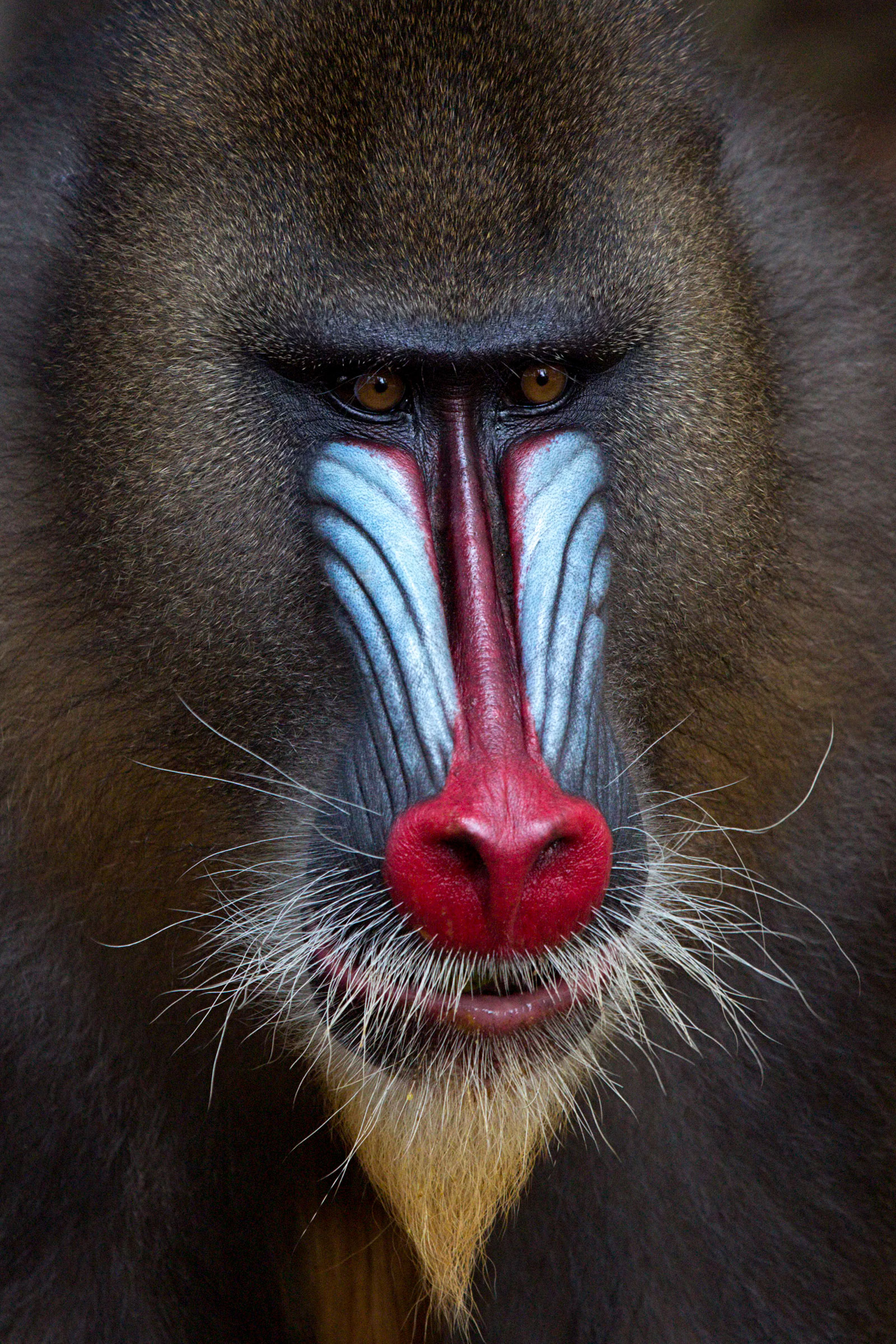 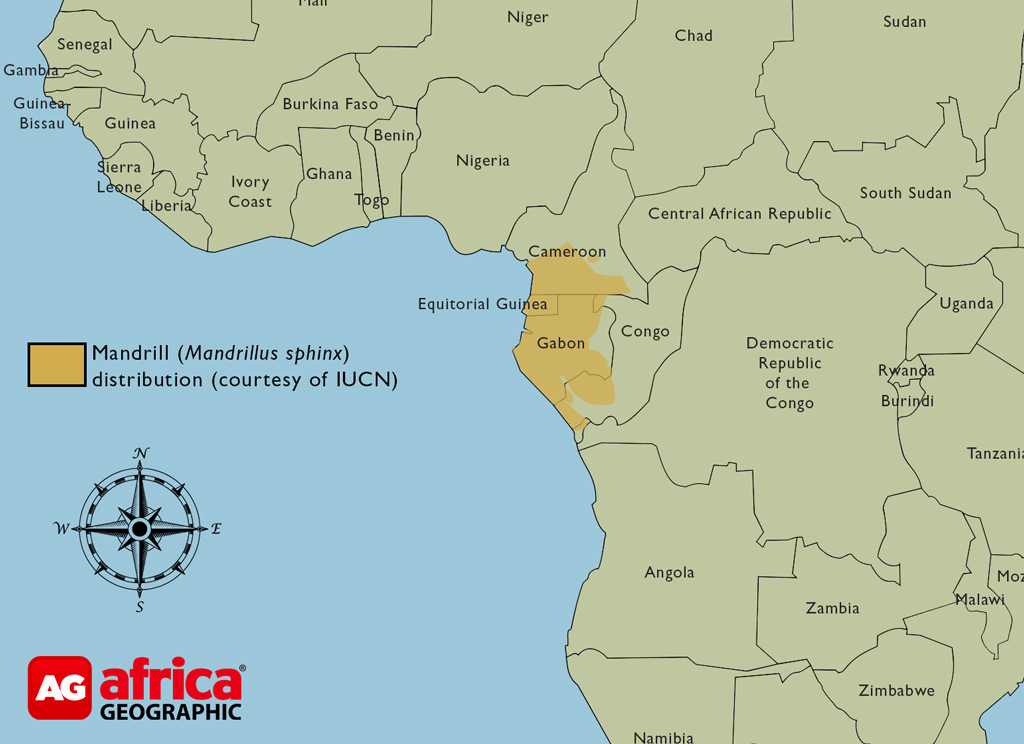 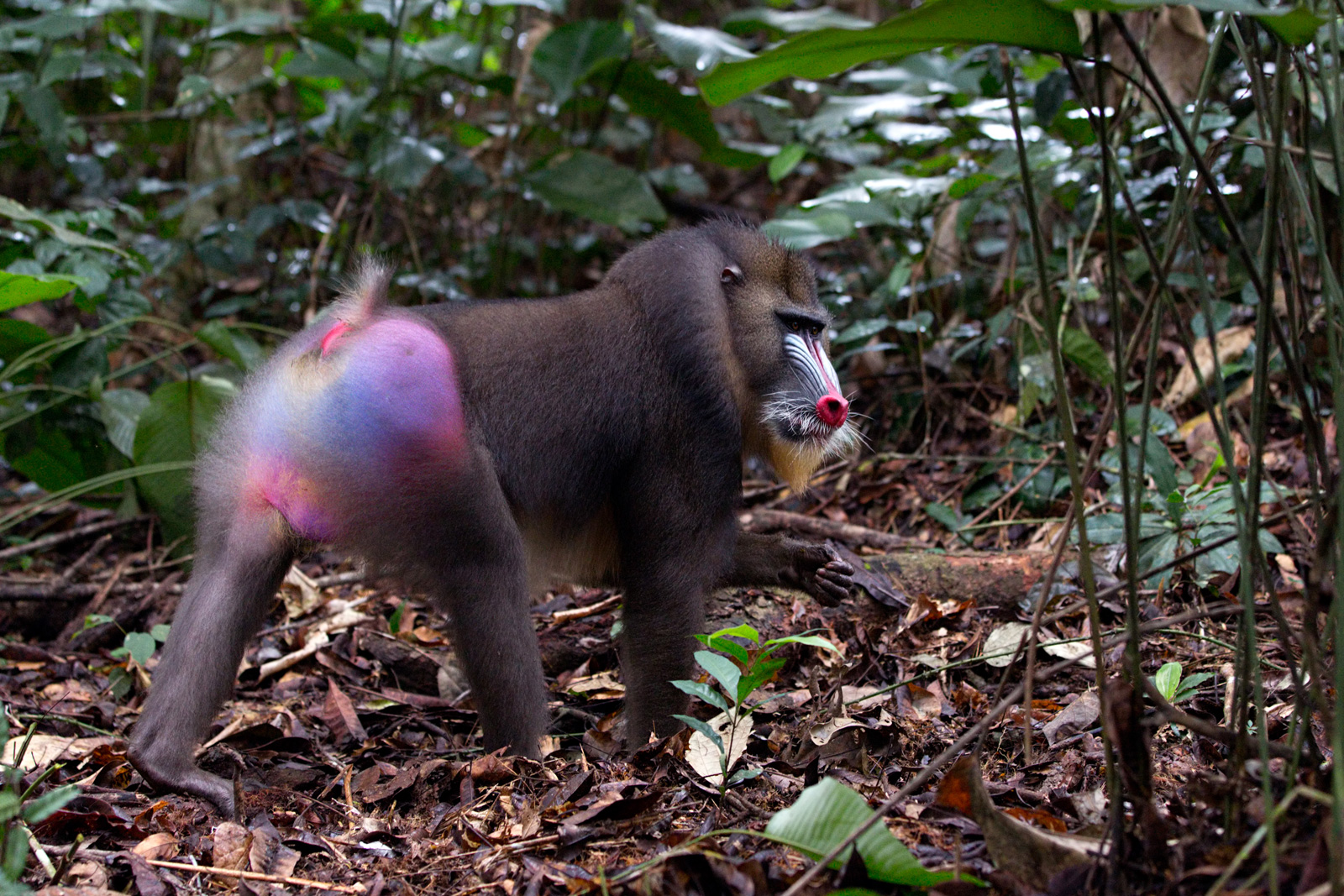 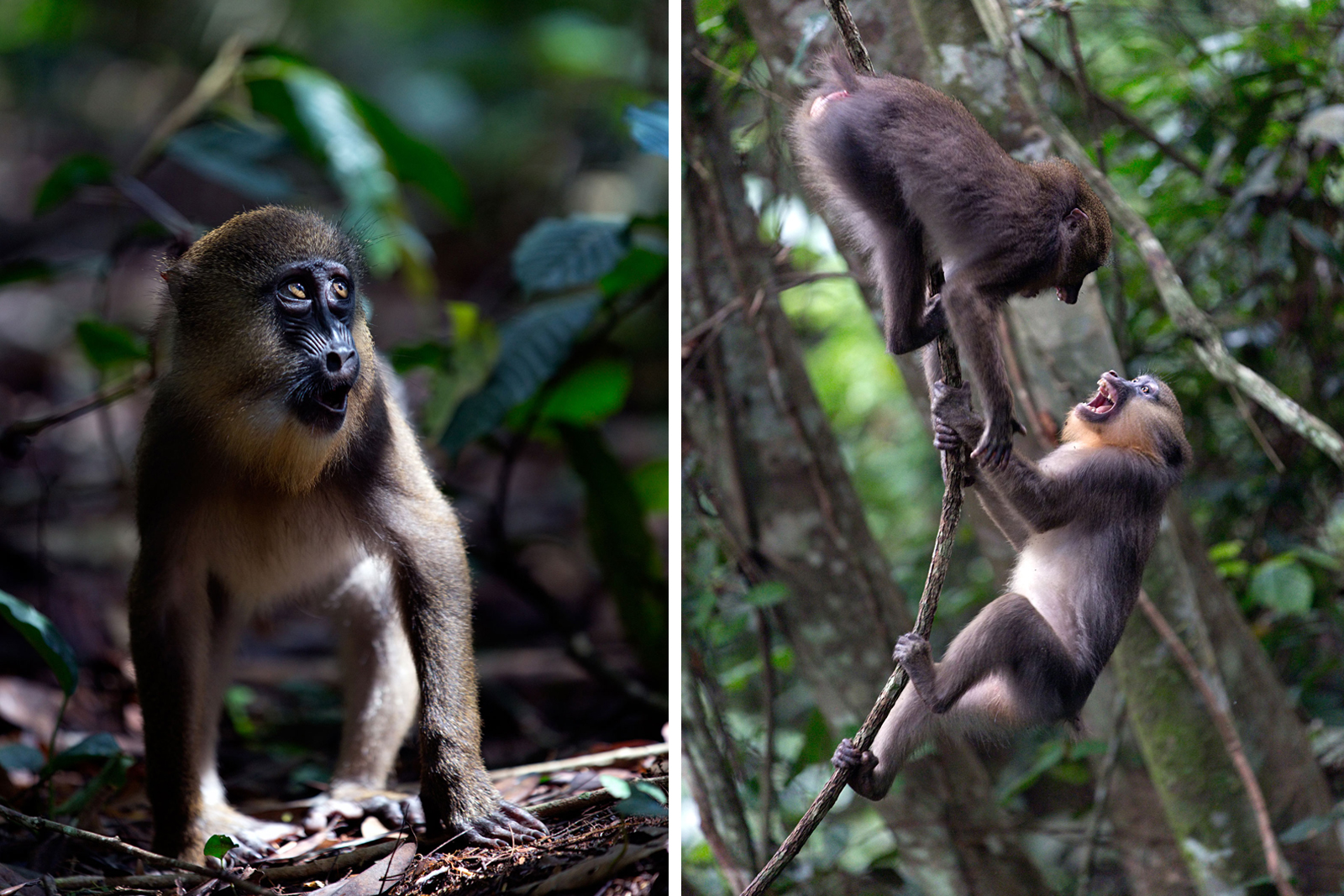 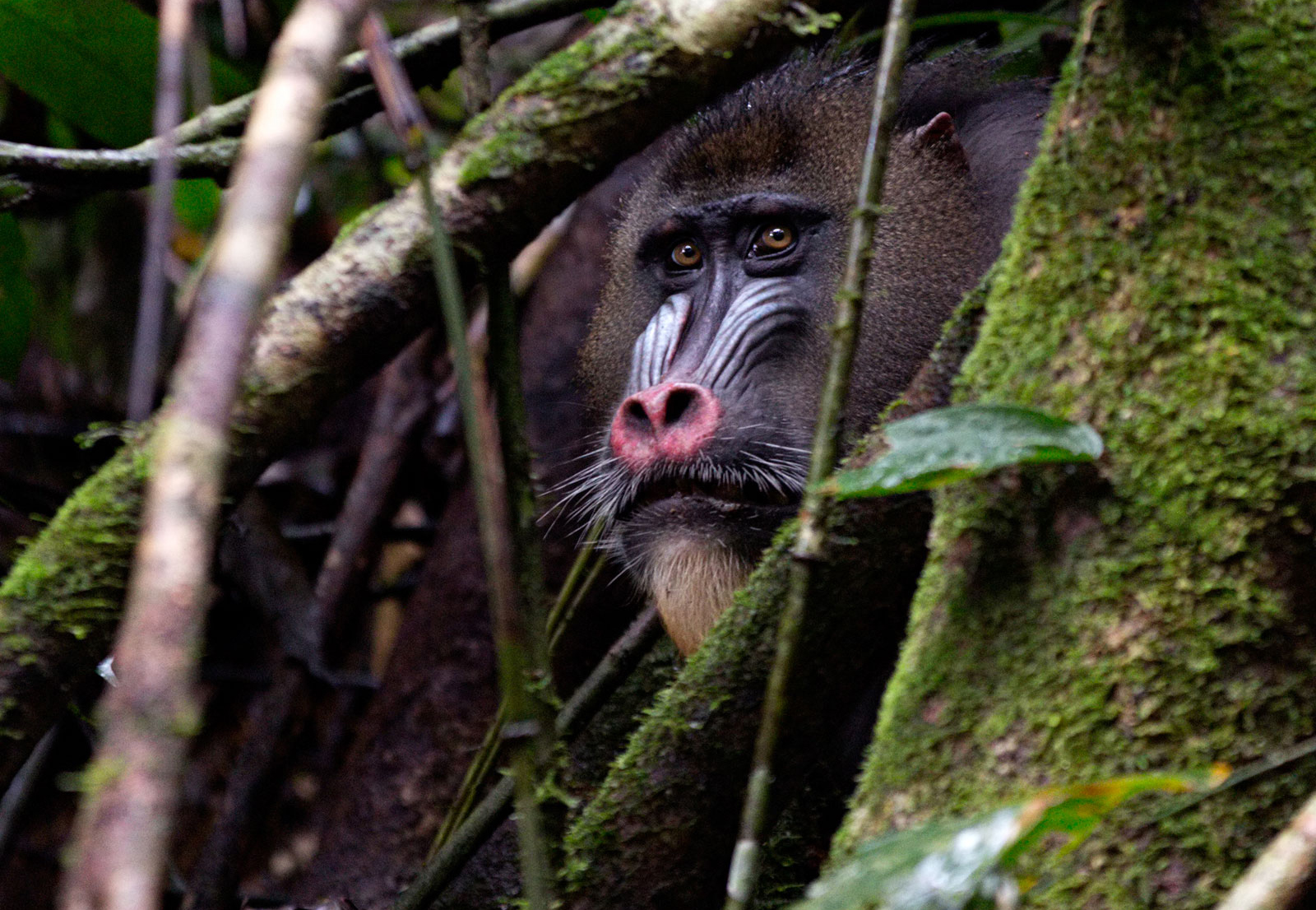 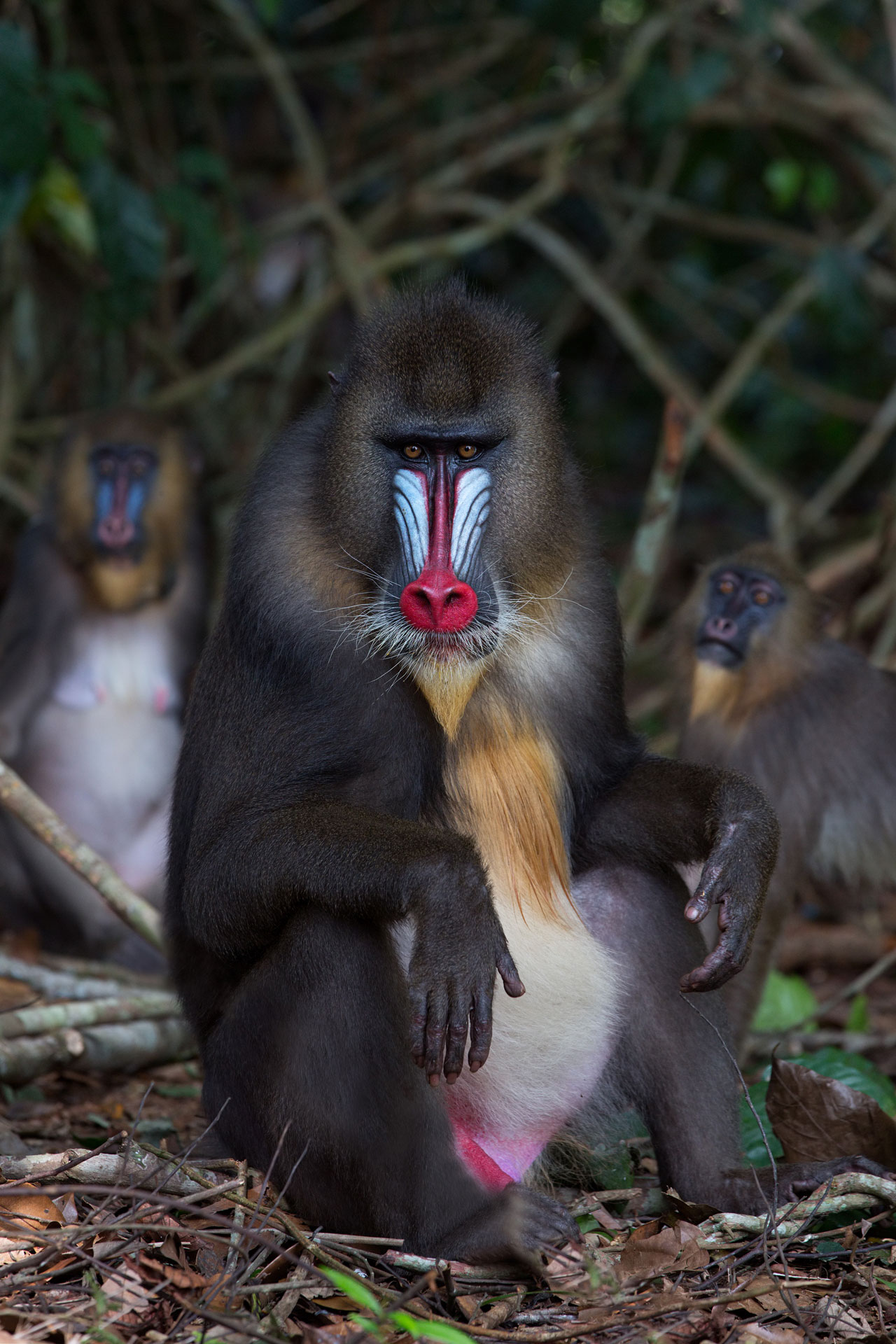 GIOVANNI MARI has had a keen interest in wildlife since childhood and inherited a passion for travel from his father. At the age of seven, he took his first safari in Kenya, and since then he has been bound to Africa. In the last twelve years, Giovanni has been travelling all seven continents for a personal project, shooting mainly wildlife and indigenous cultures. His award-winning images have been featured in renowned magazines around the world. You can see more of Giovanni’s work on his website.