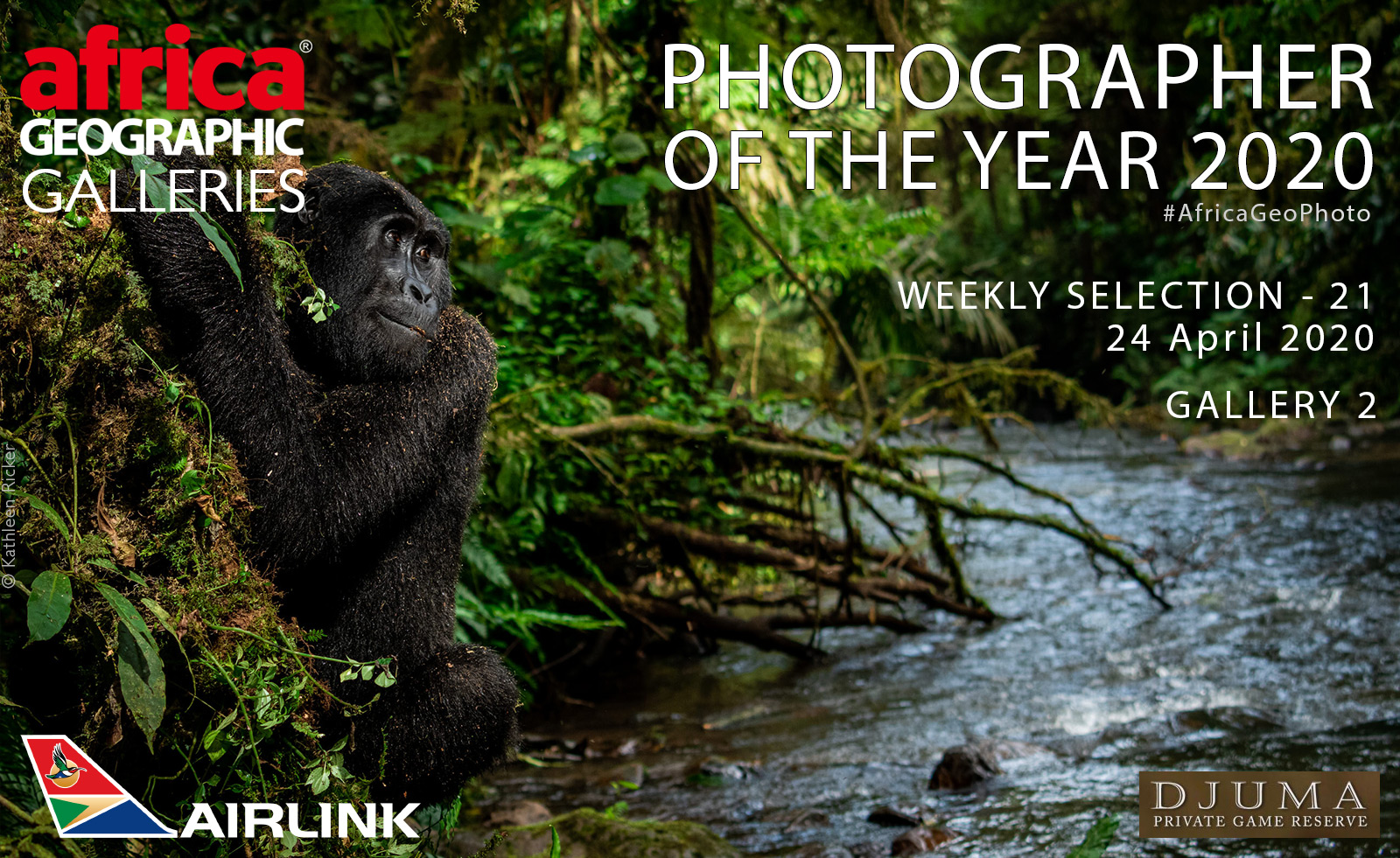 Our Photographer of the Year 2020, with a stunning safari prize provided by Djuma Private Game Reserve, is now in full swing.
The overall winner, first runner-up, and second runner-up (along with their partners), will experience the ultimate private safari at Djuma Private Game Reserve, located in the Sabi Sand Private Game Reserve in the Big 5 Greater Kruger, South Africa. Read about the safari enjoyed by the 2019 winners here.
There are three galleries showcasing this week’s Weekly Selection. To see the other gallery click here: Gallery 1, Gallery 3 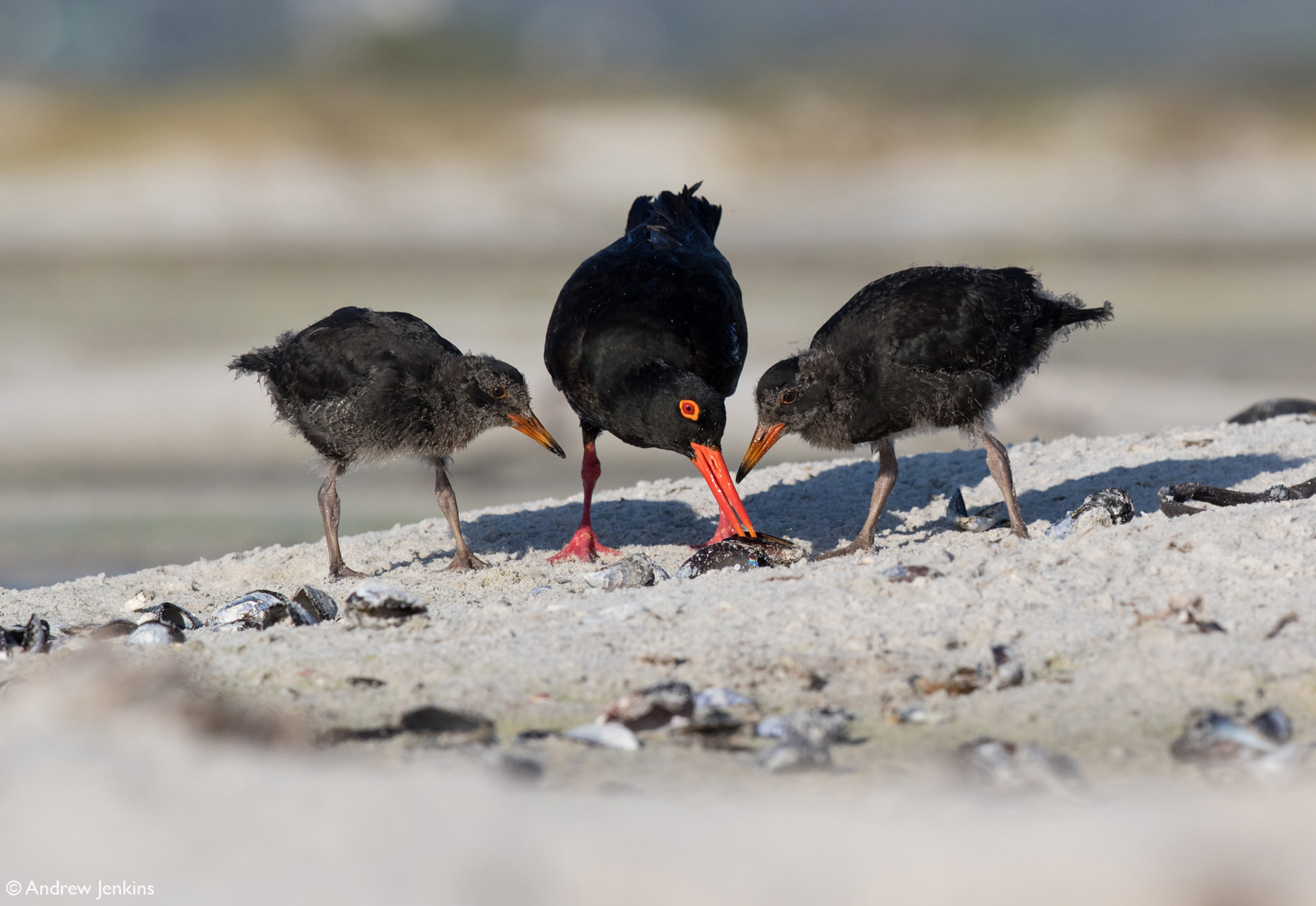 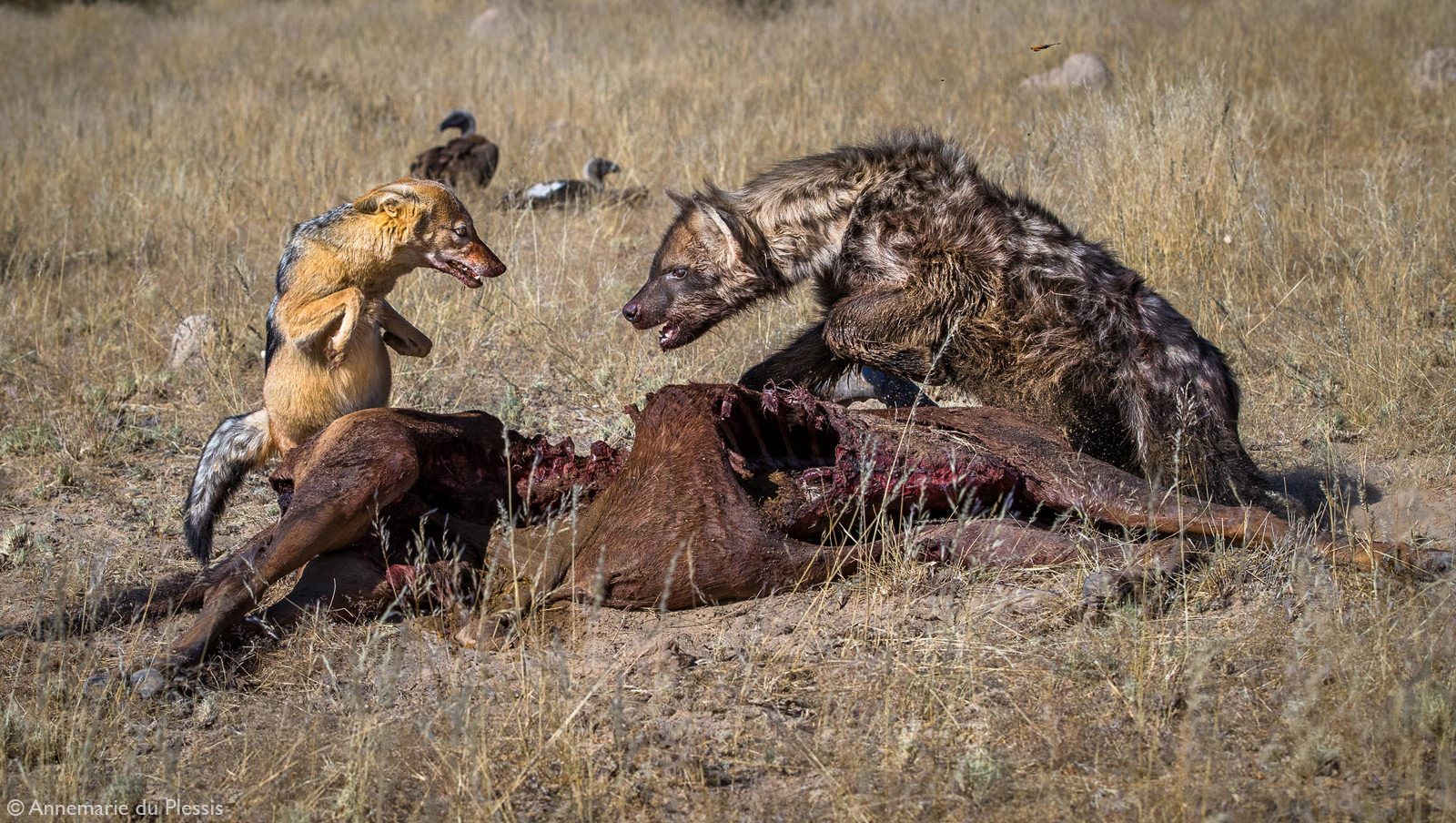 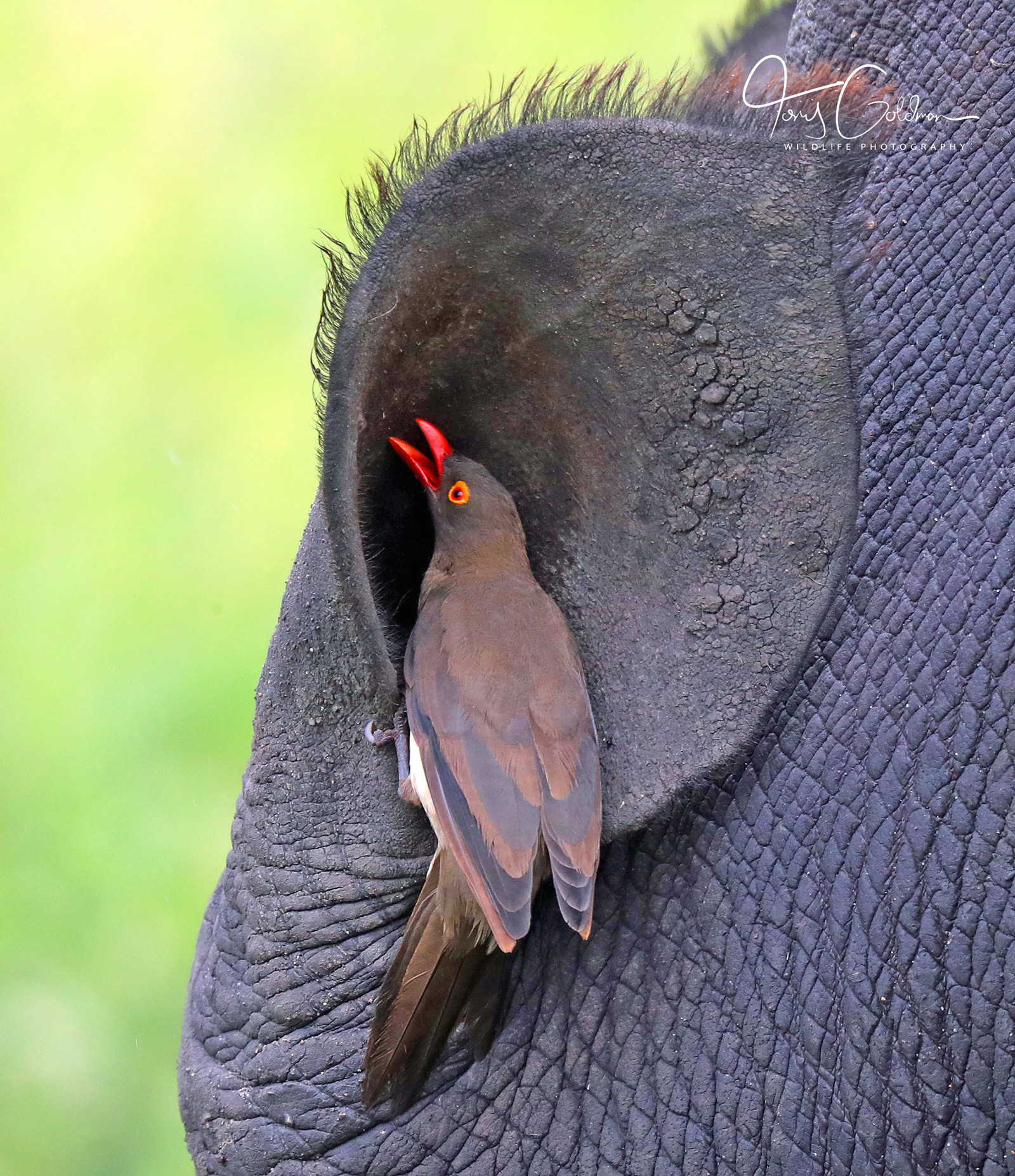 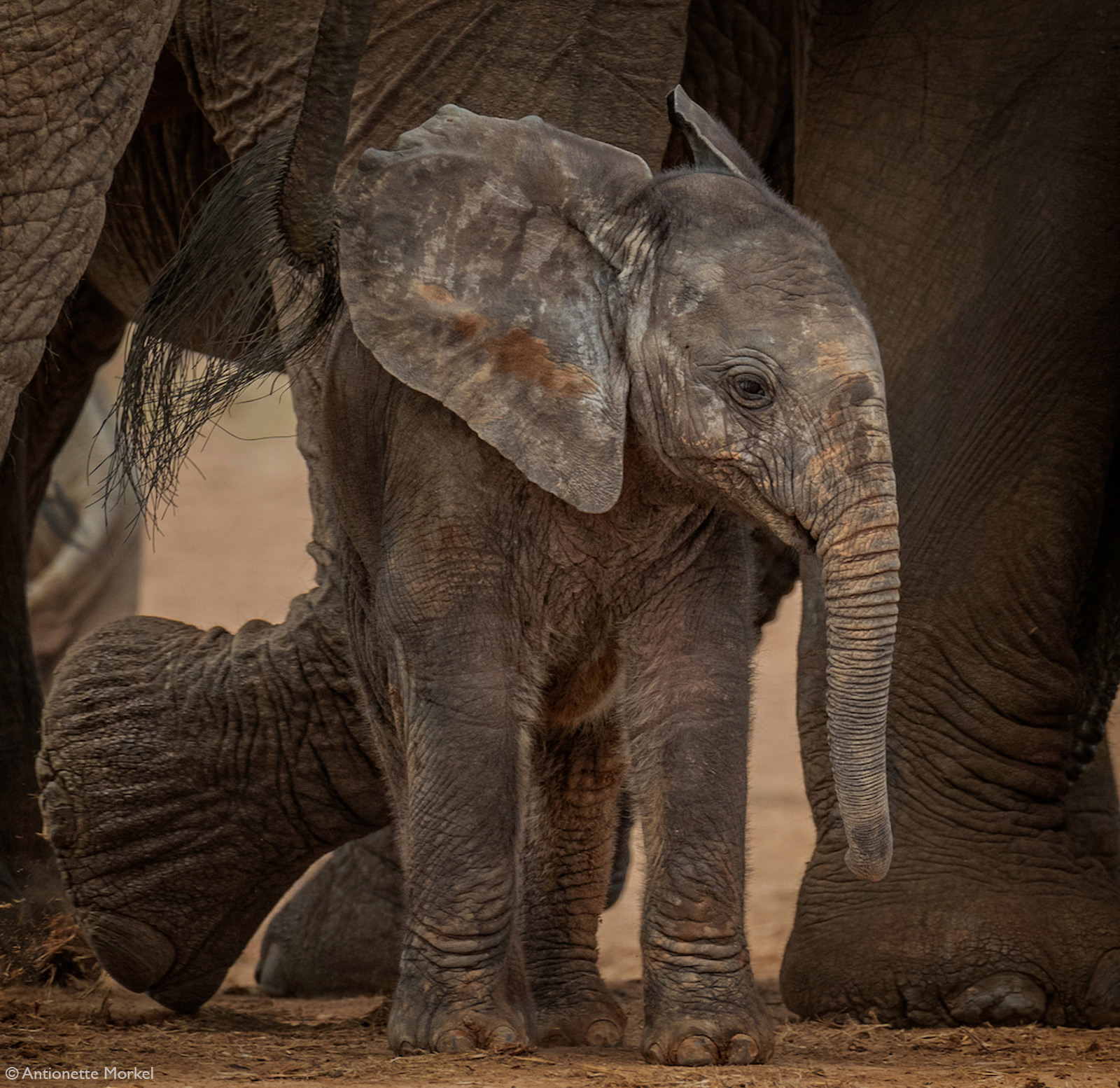 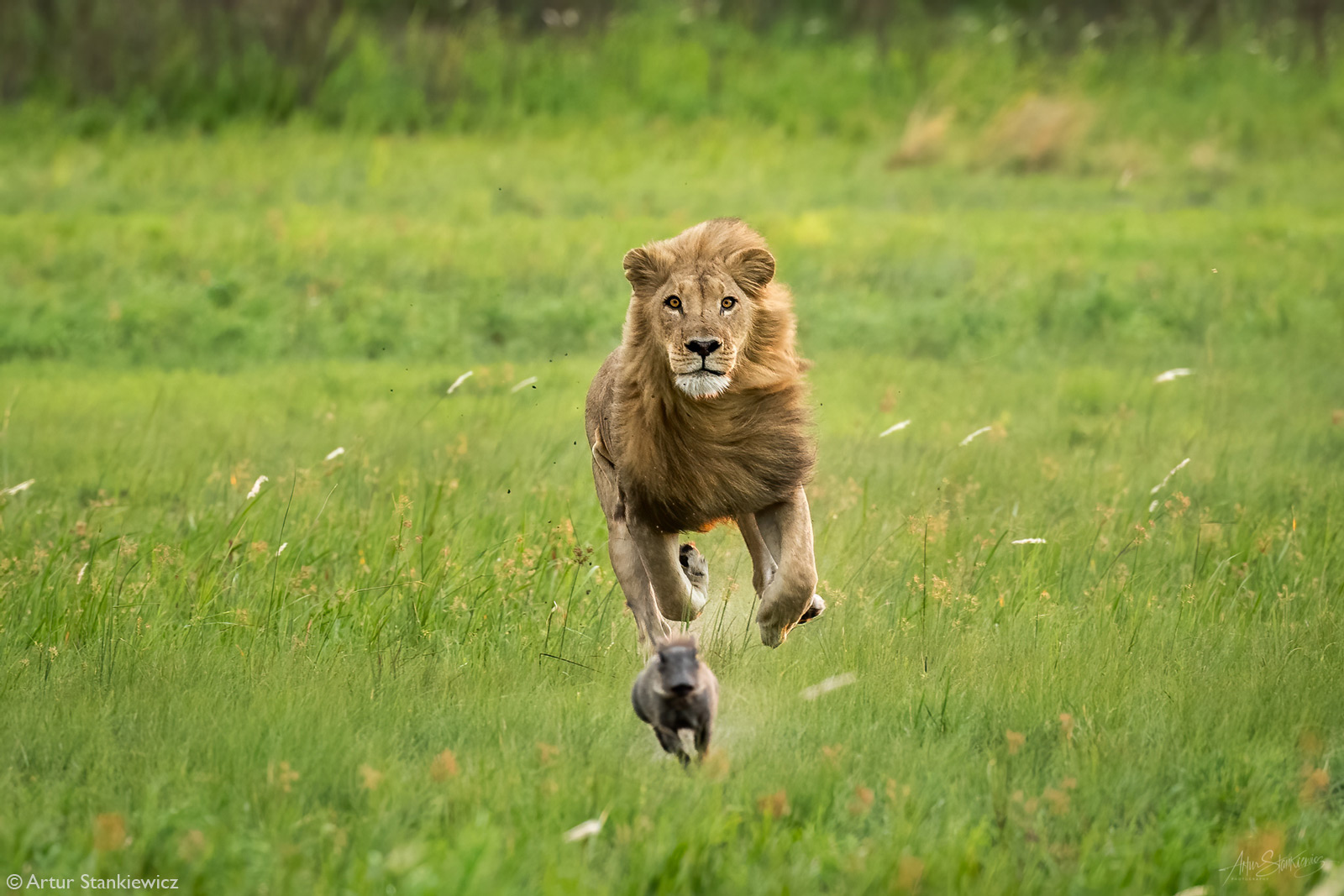 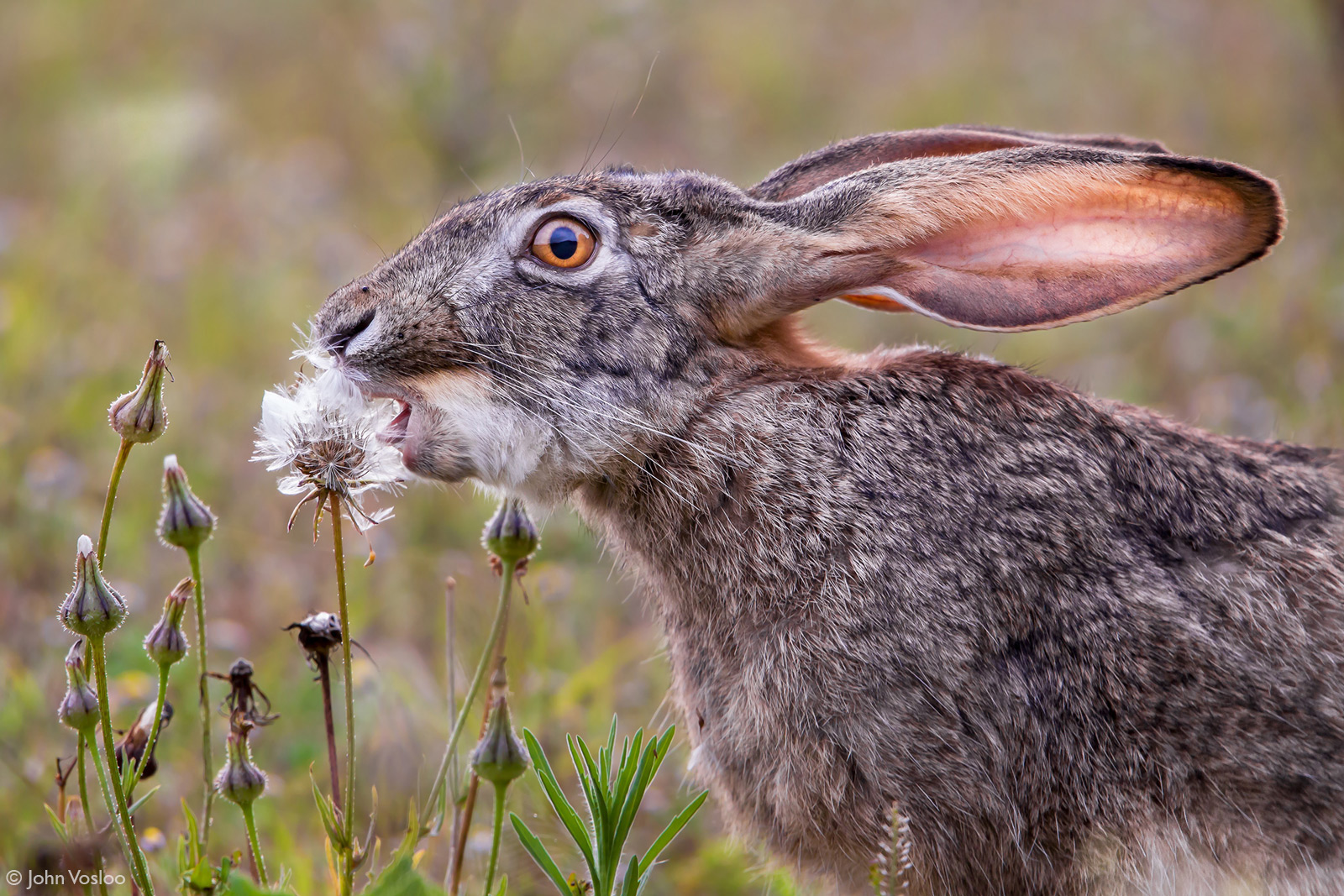 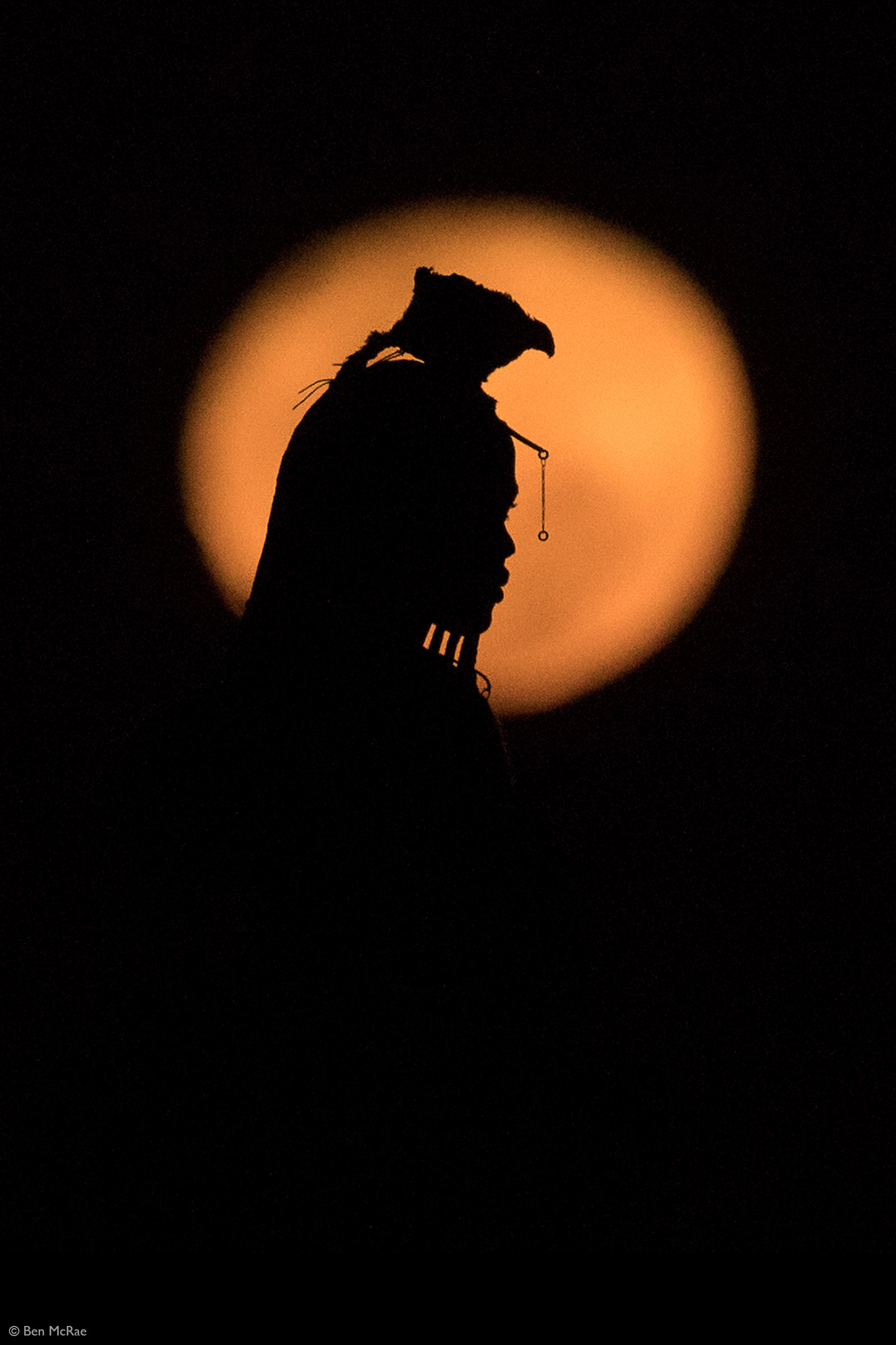 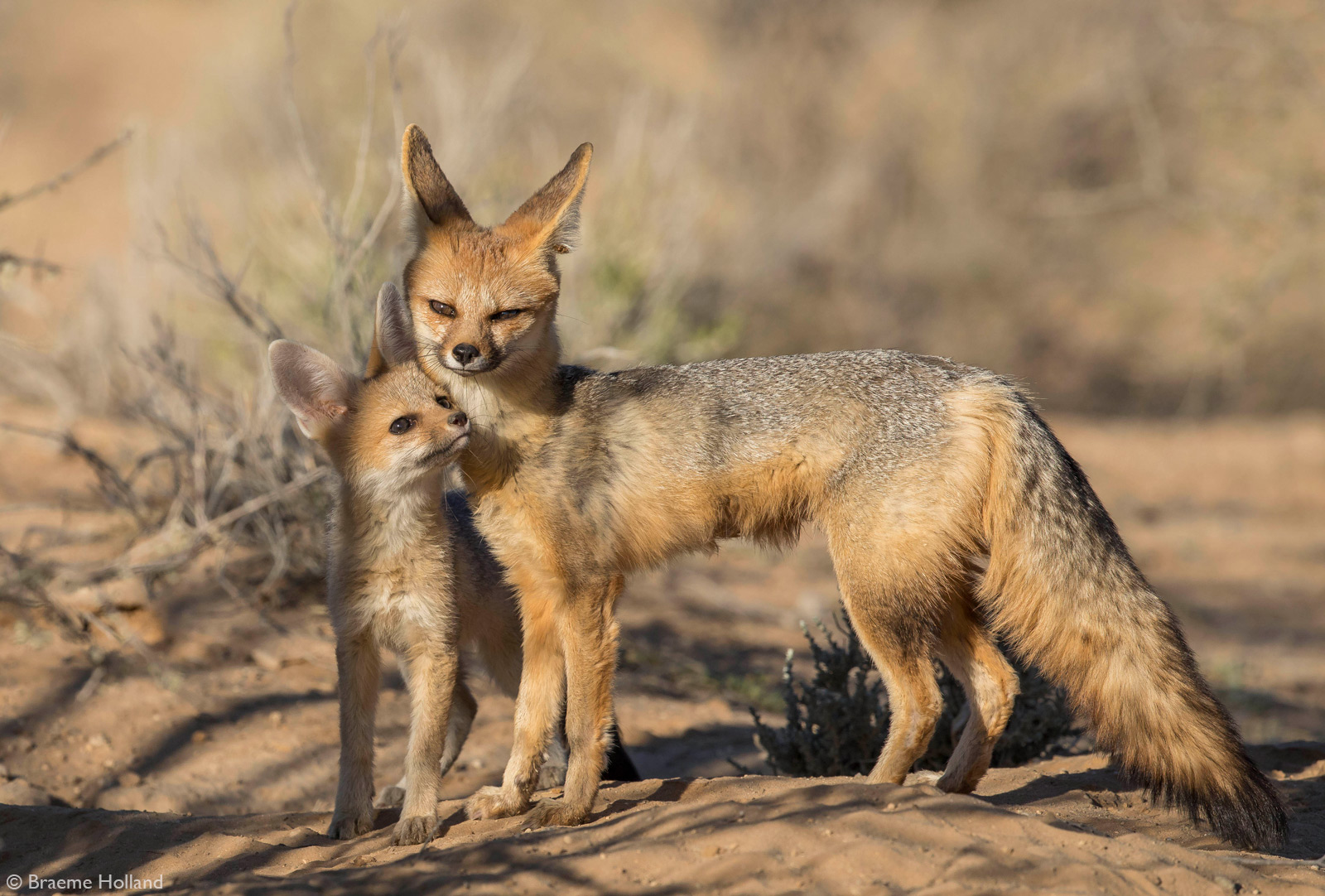 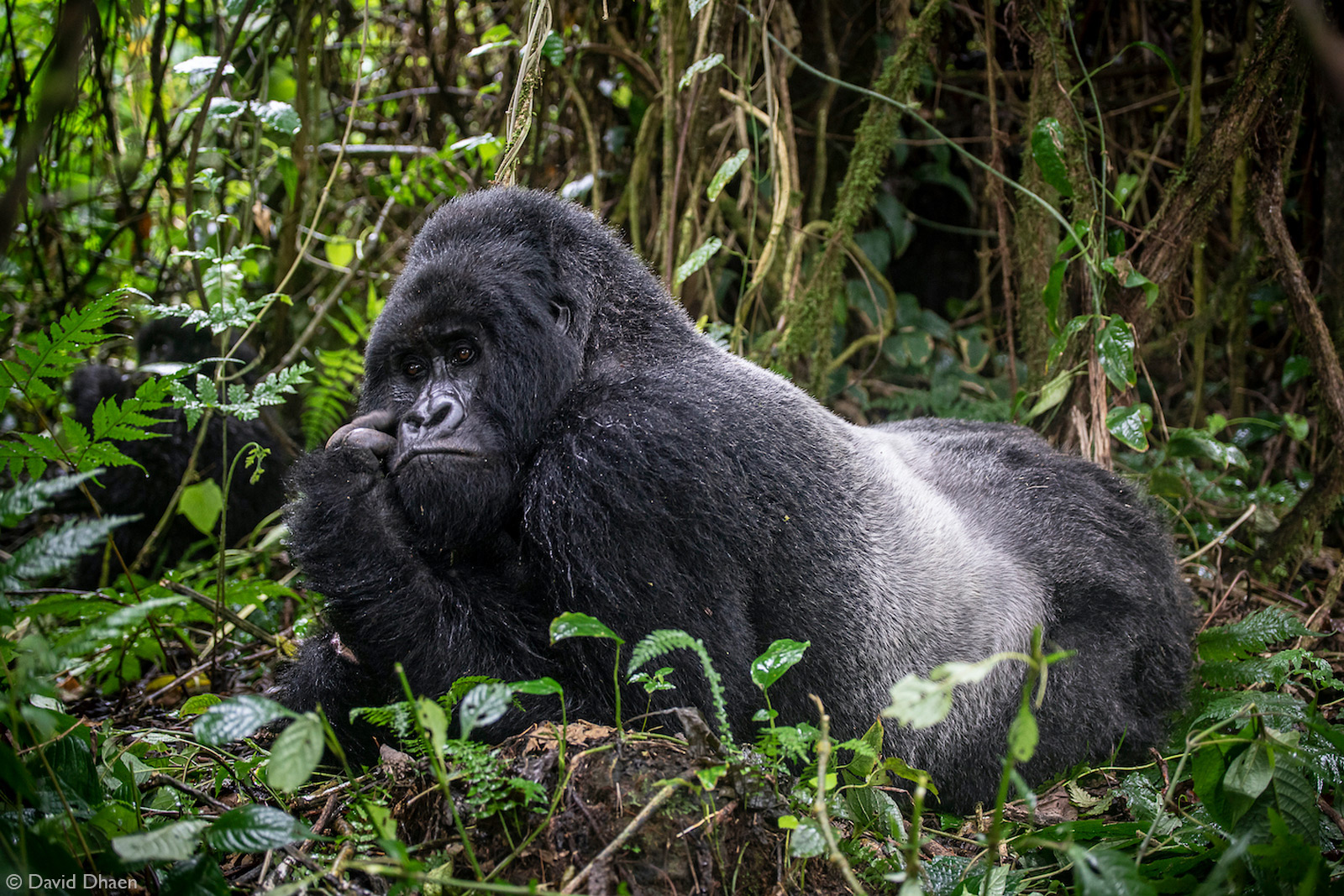 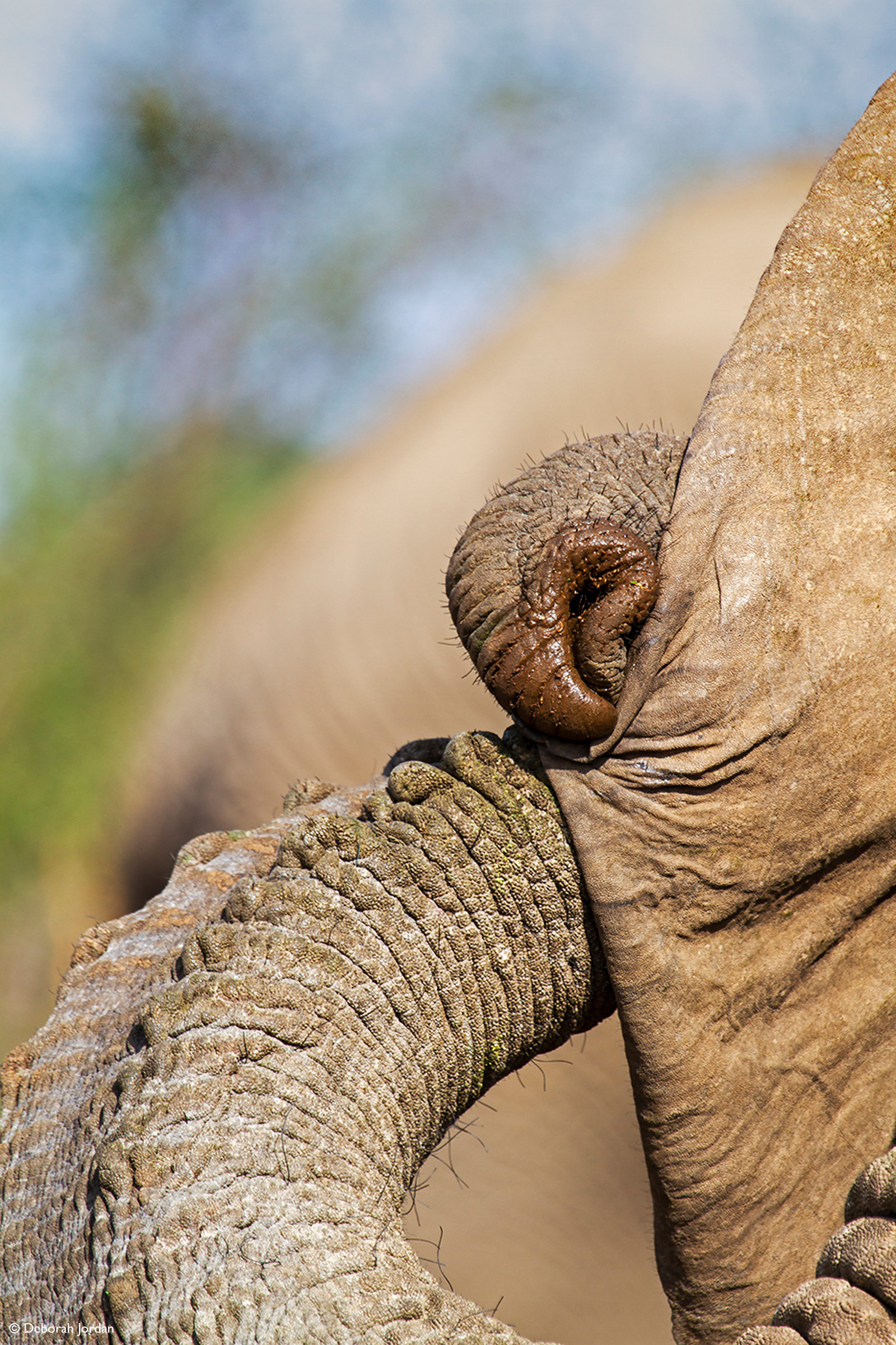 ? An elephant displays the dexterity of its trunk by pulling and scratching at its ear. Mashatu Game Reserve, Botswana © Deborah Jordan 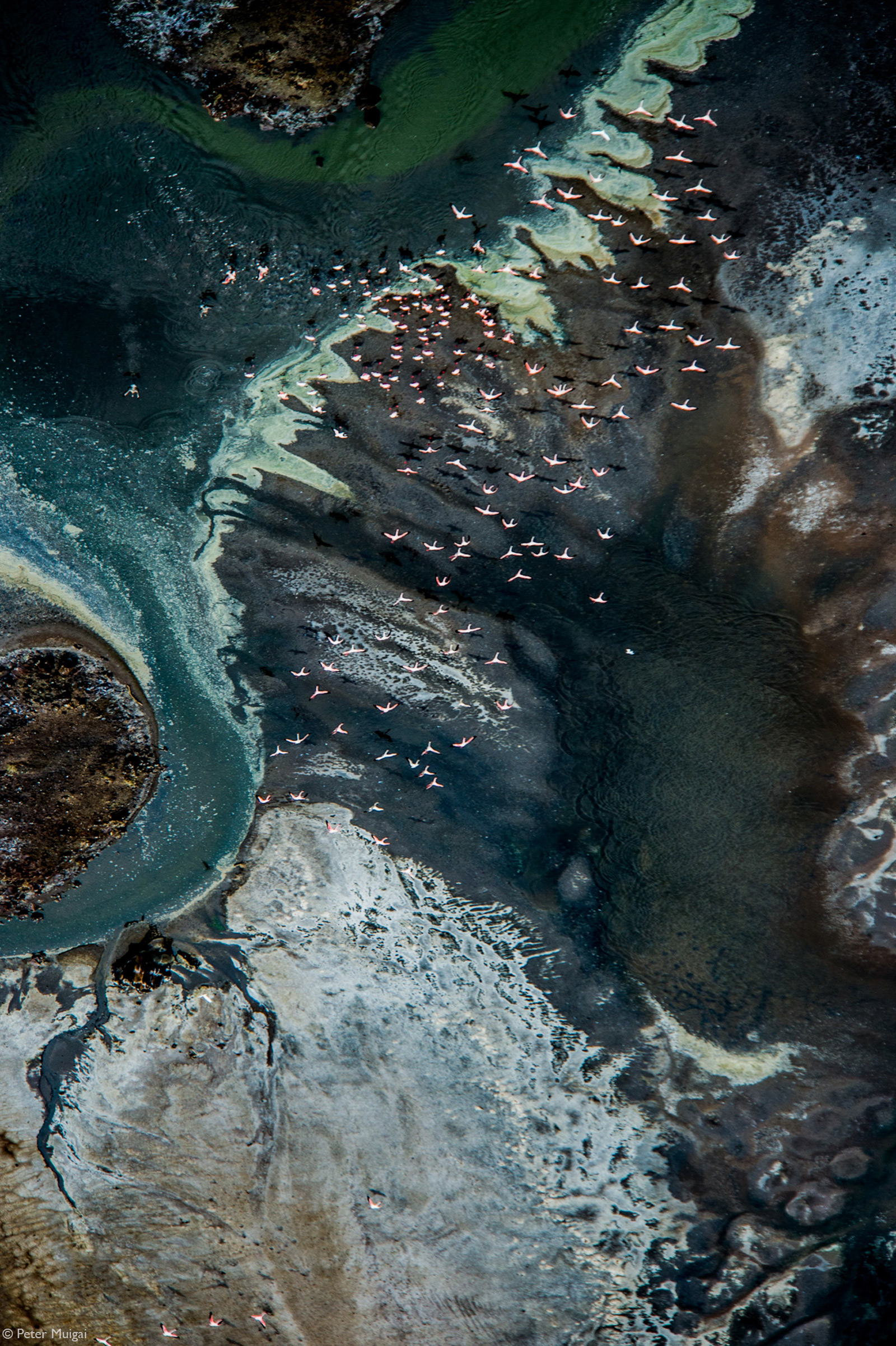 ? An aerial view of lesser flamingos flying over the beautiful patterns of salt exposed due to evaporation. Lake Magadi, Kenya © Peter Muigai

? A desaturated photograph of an endangered female black rhino and her calf. © Elize Labuschagne-Hull 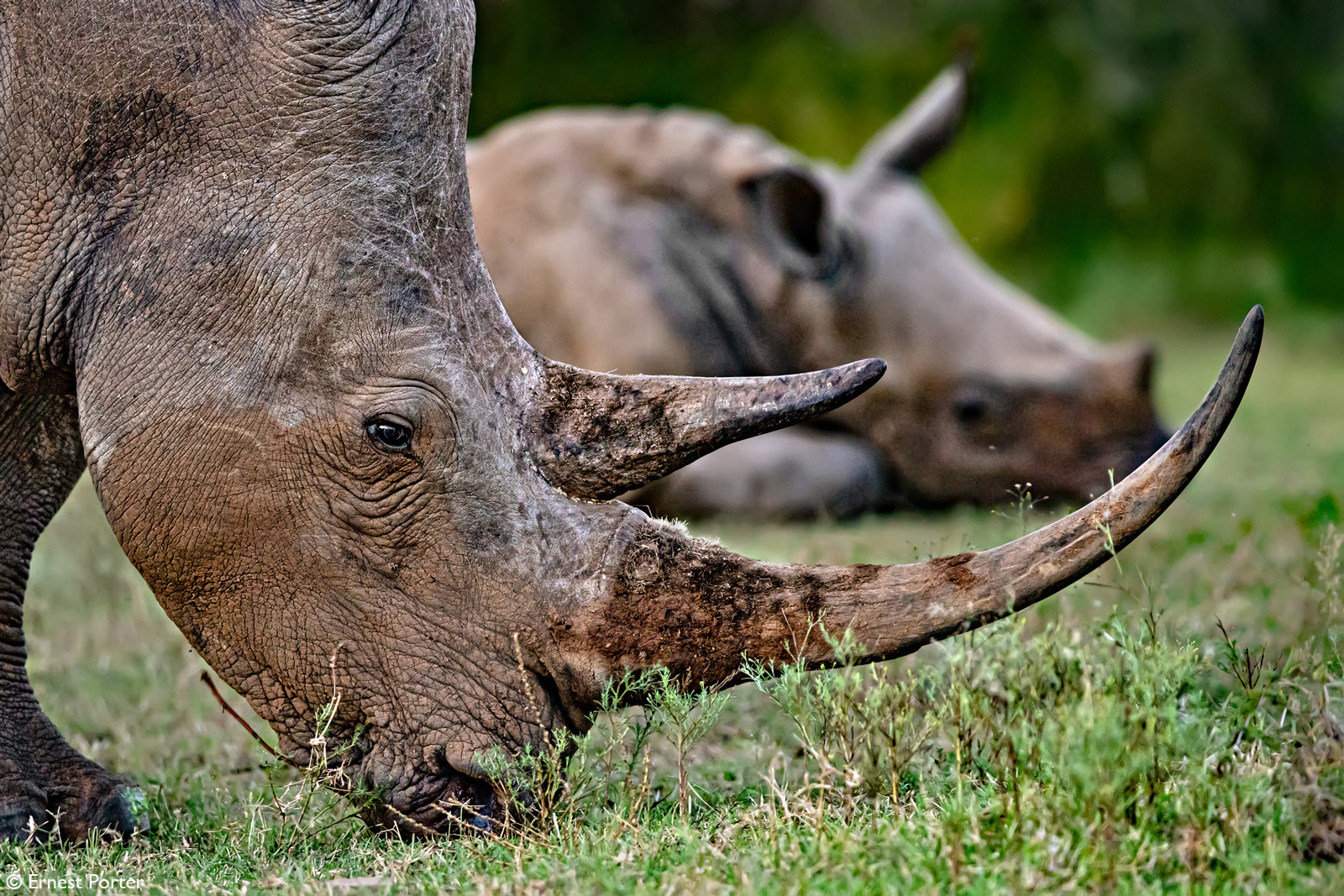 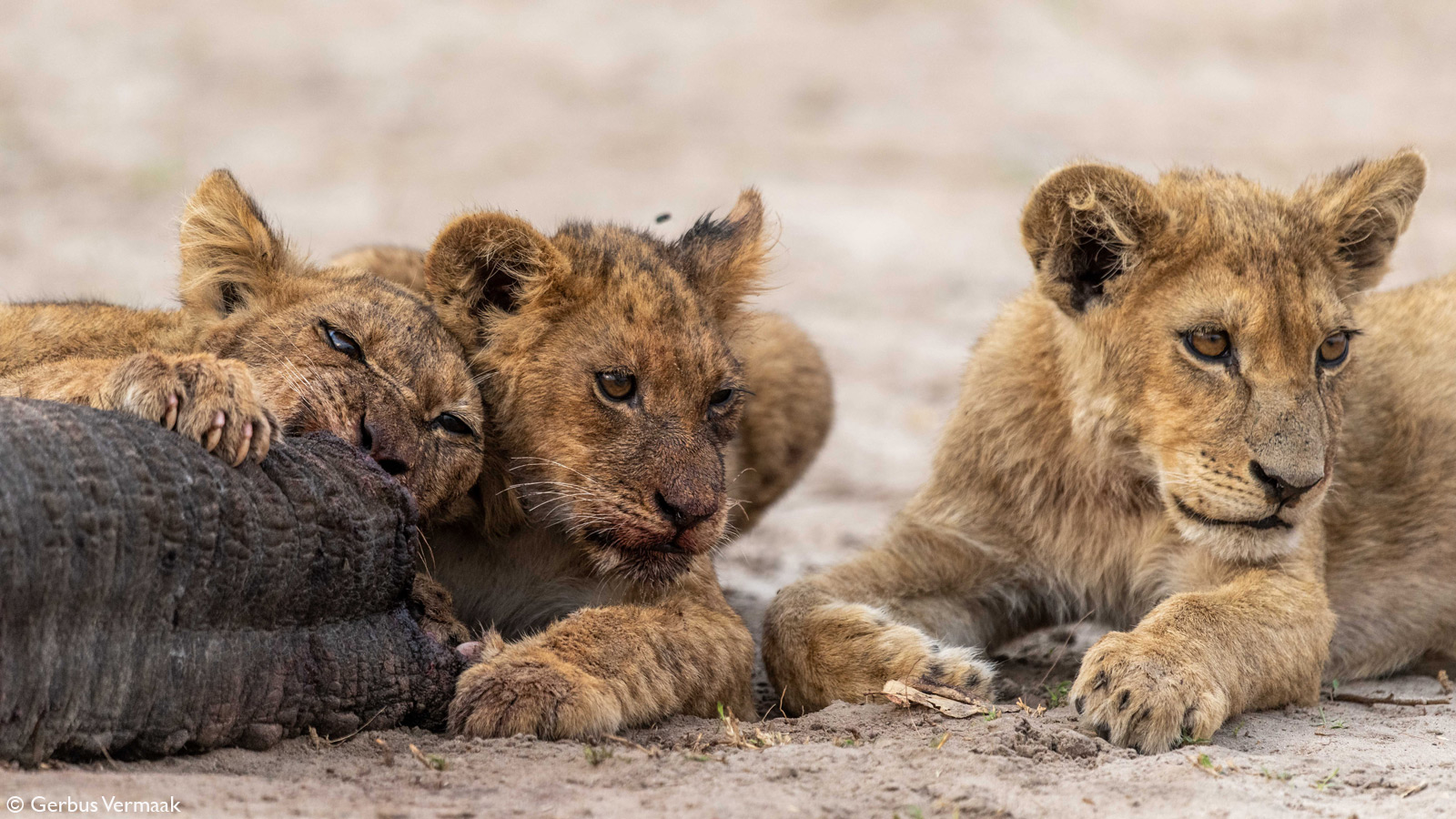 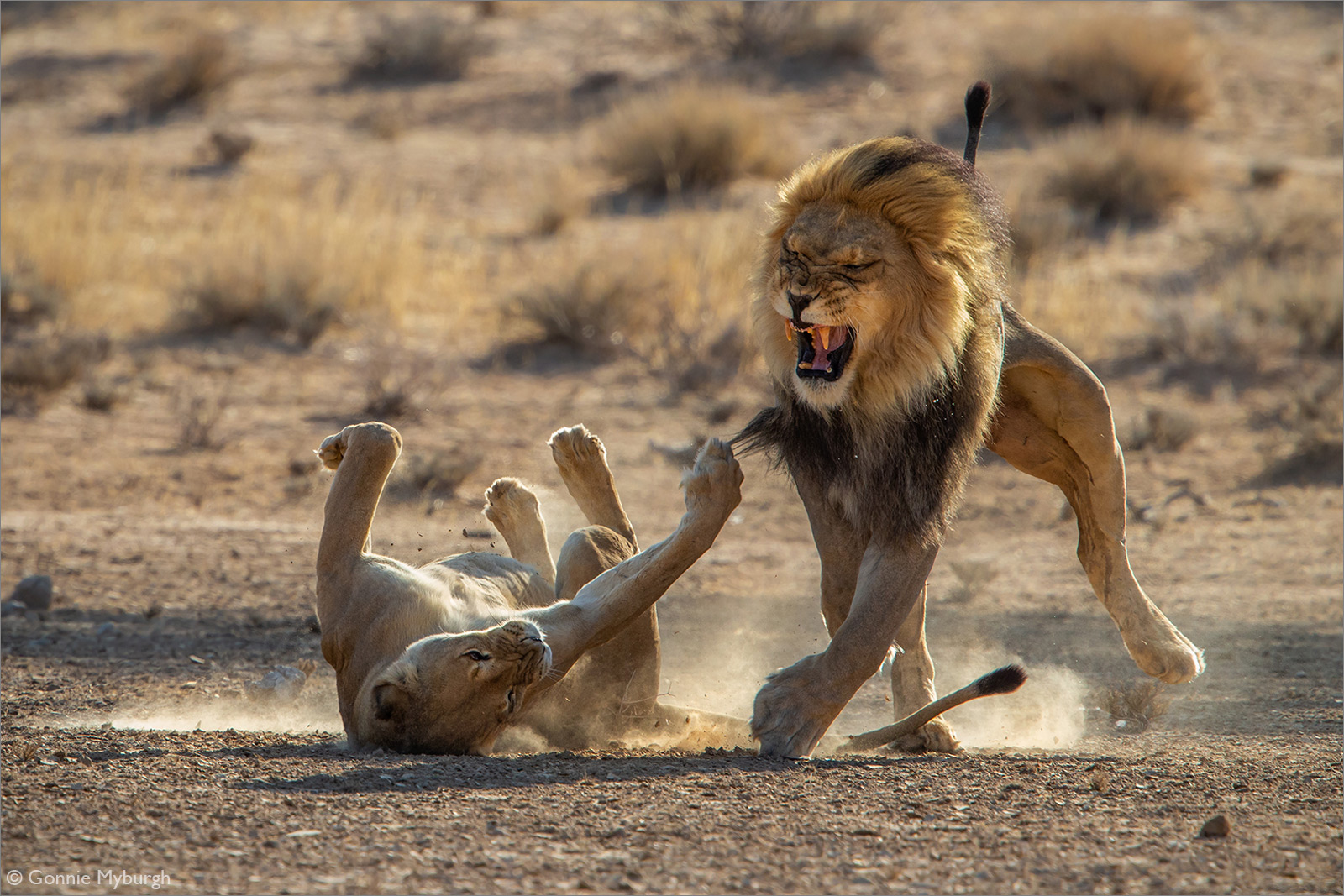 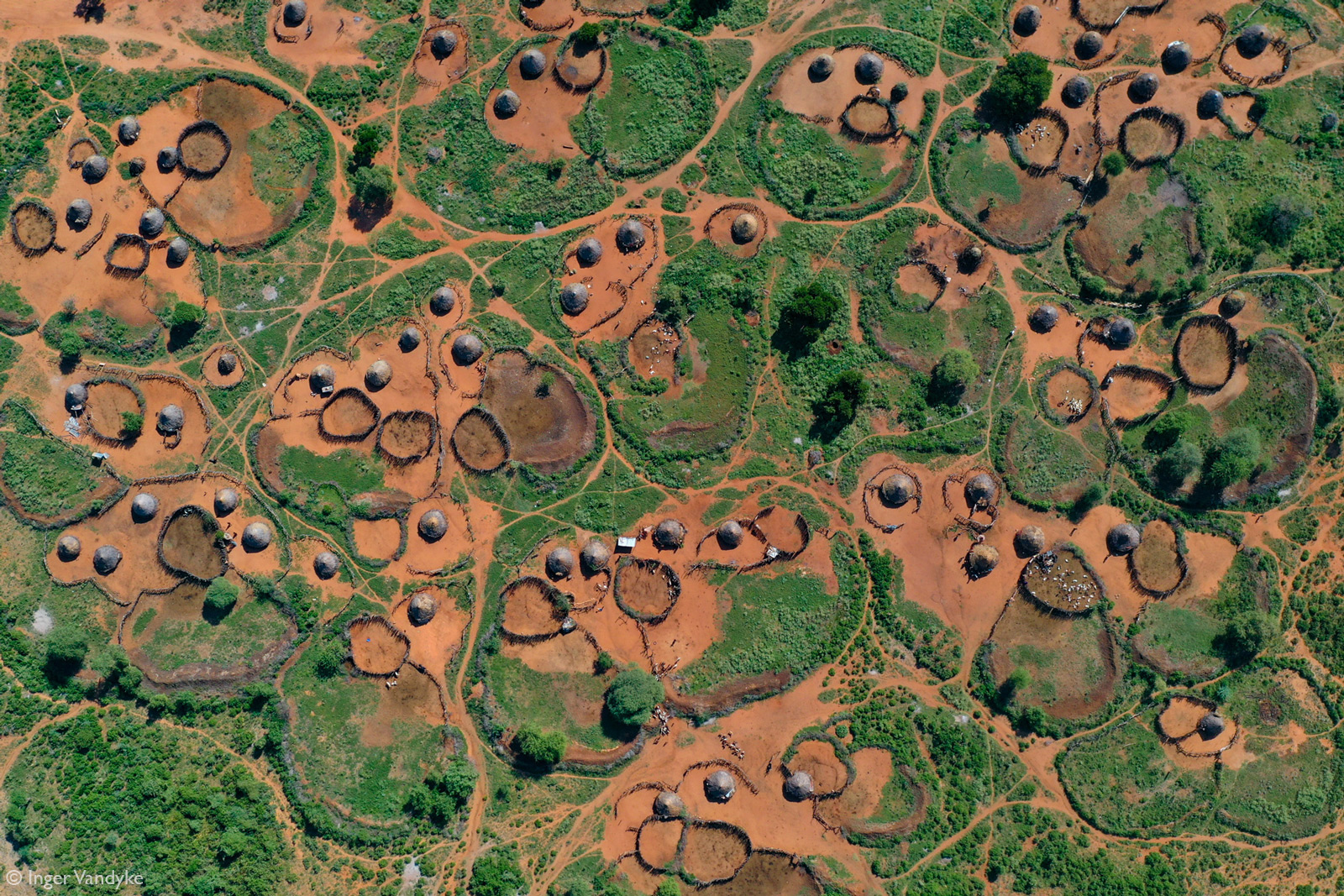 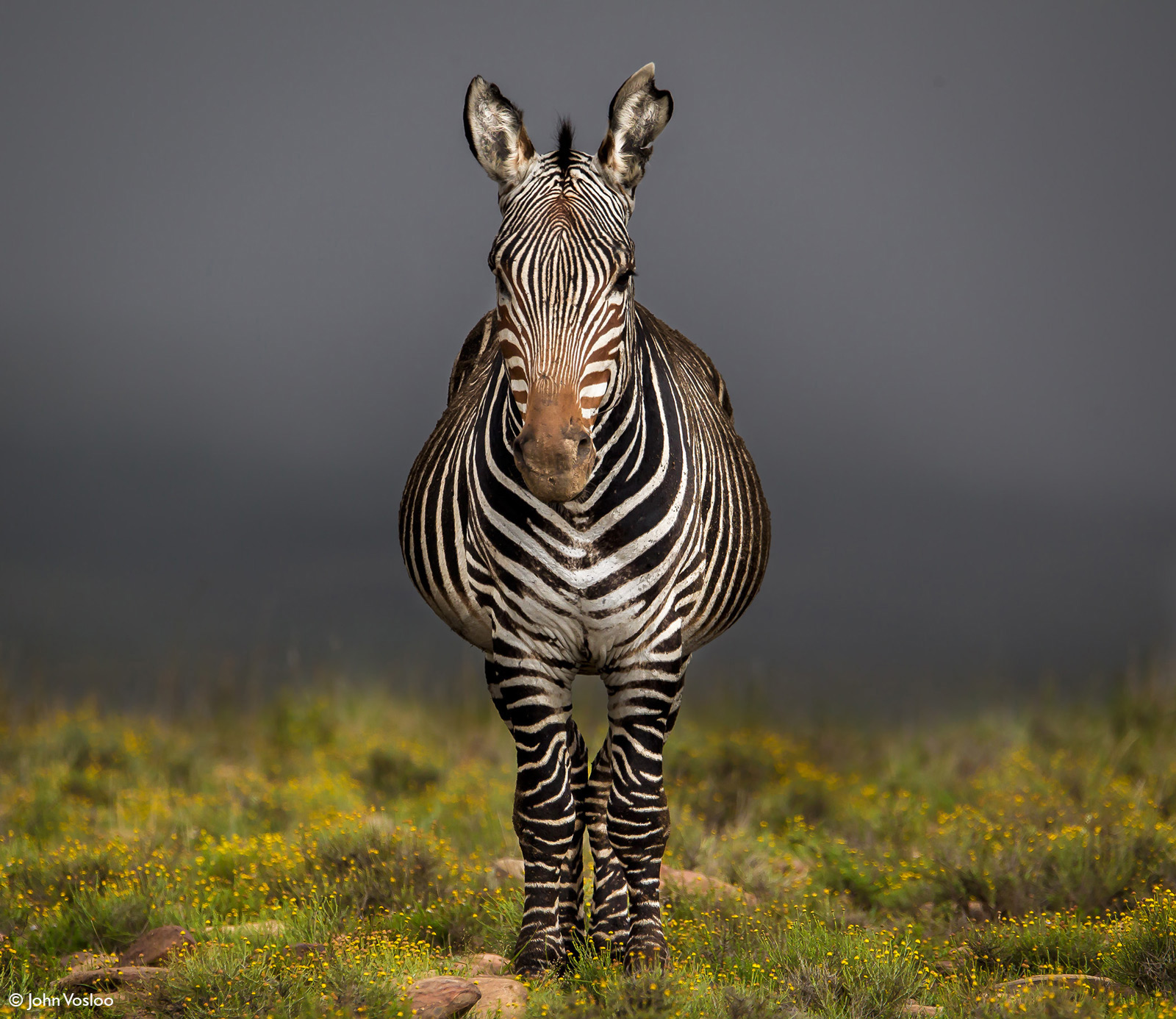 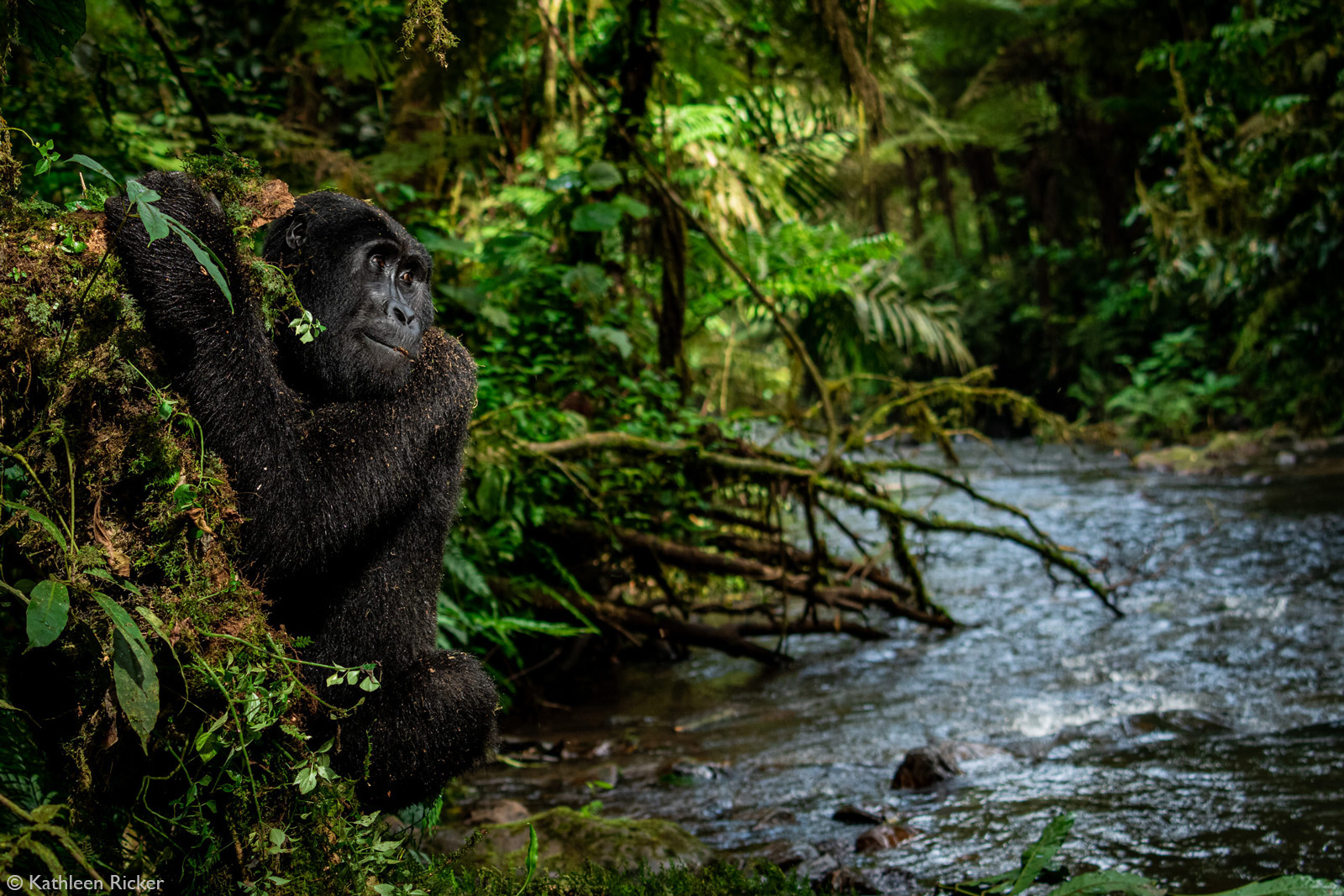 ? A gorilla climbs down a mossy riverbank to reach the water for a drink. Bwindi Impenetrable National Park, Uganda © Kathleen Ricker 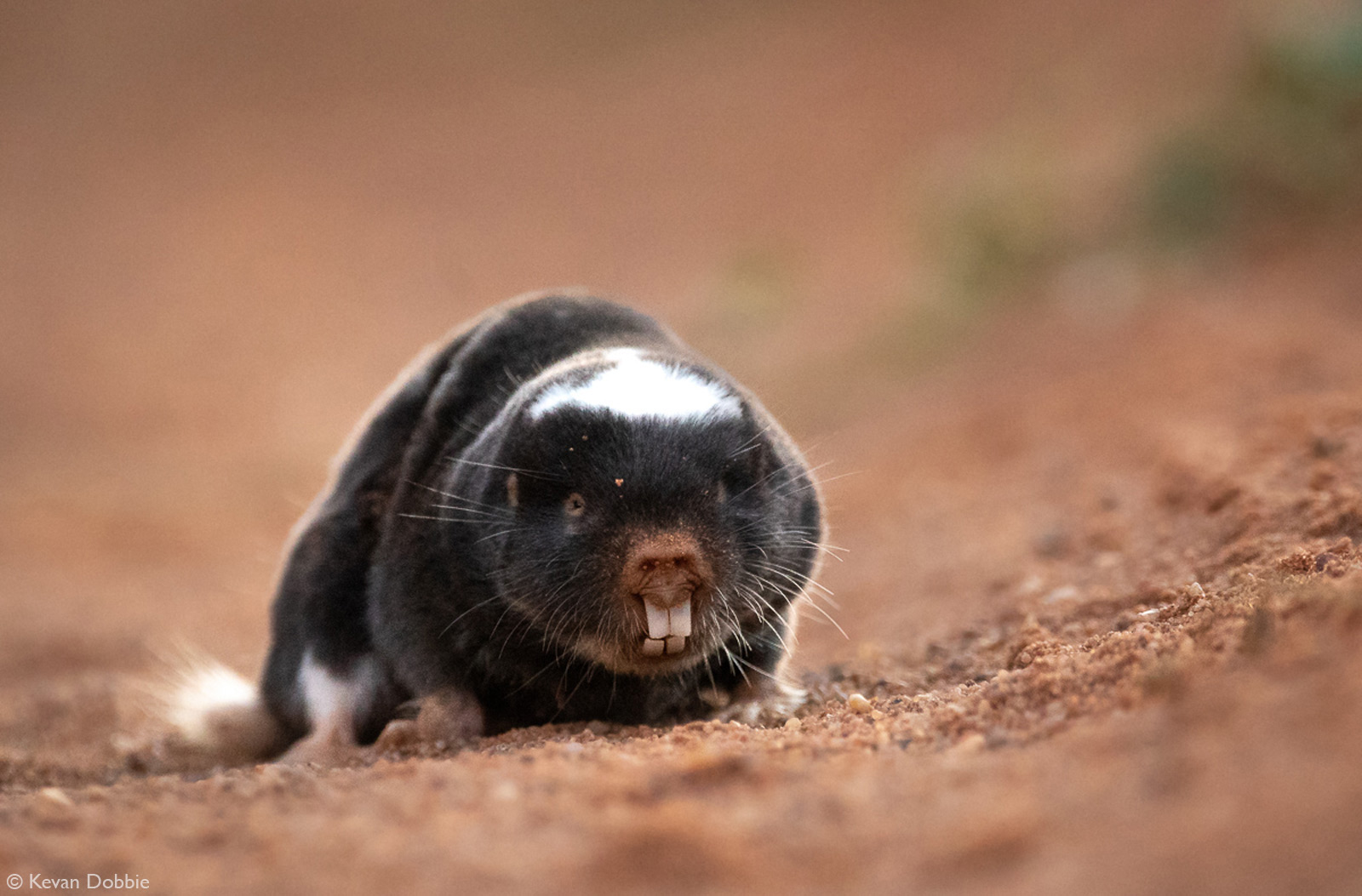 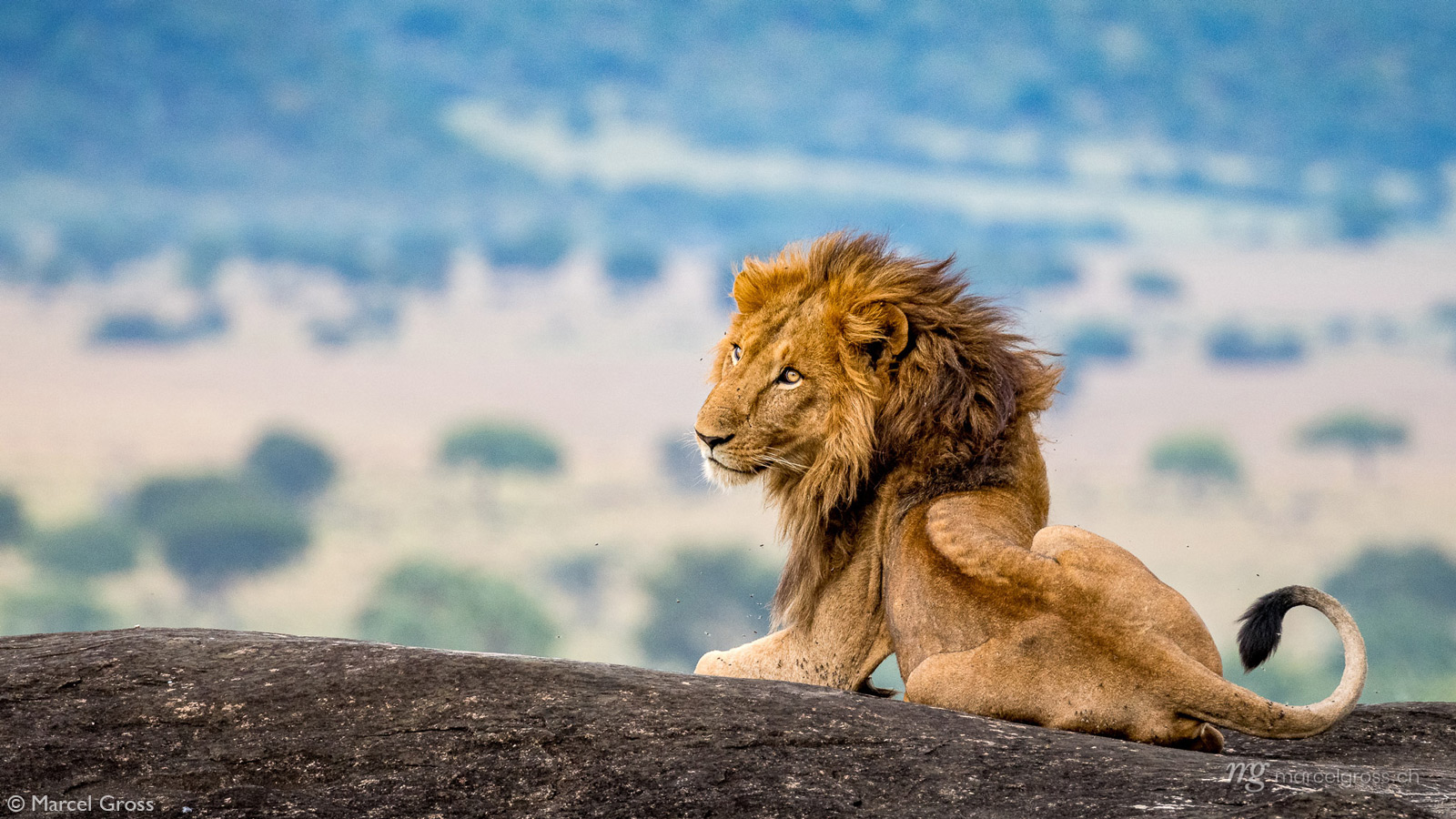 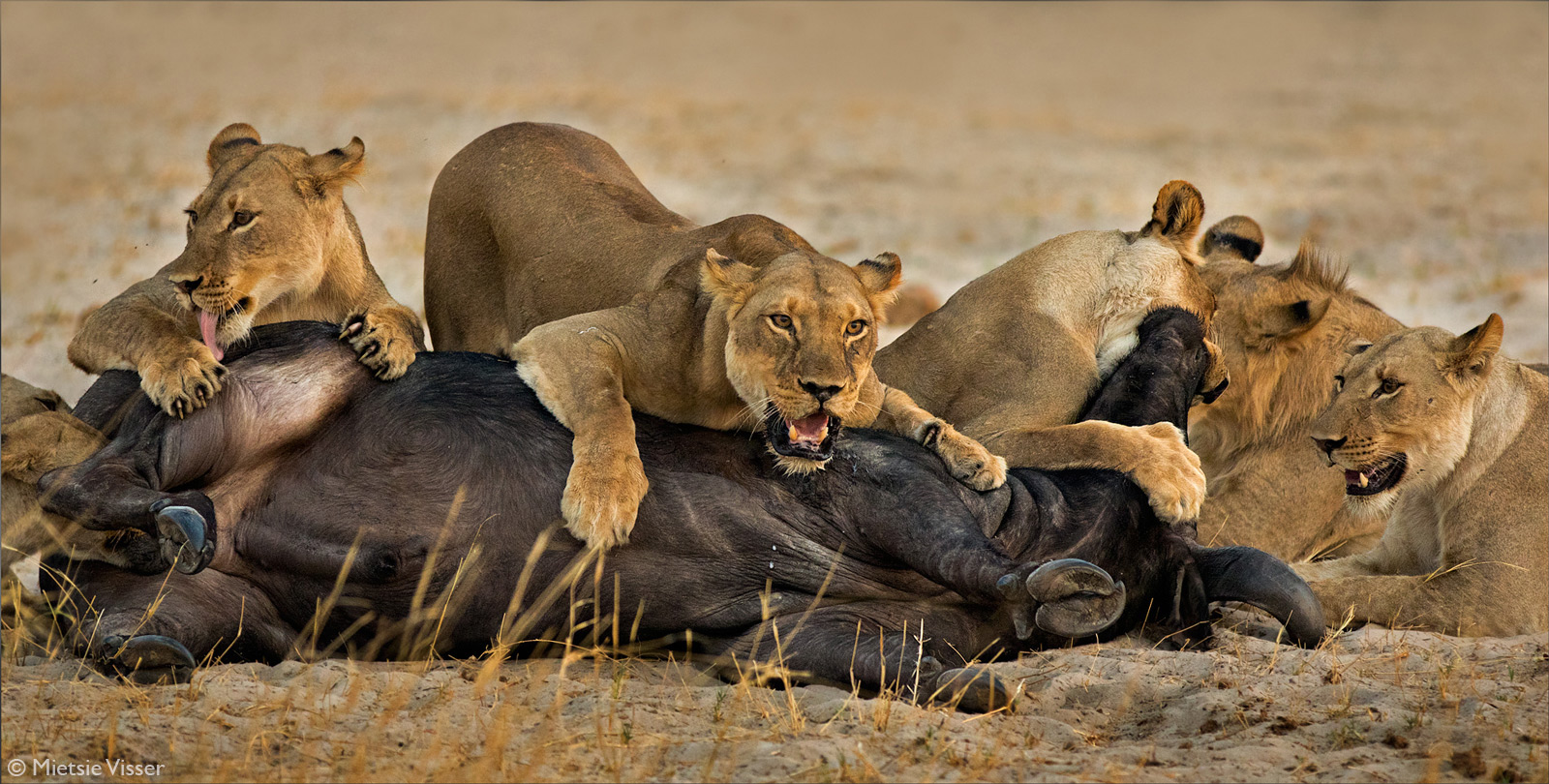 ? A pride of lion catch their breath after successfully taking down a buffalo. Hwange National Park, Zimbabwe © Mietsie Visser 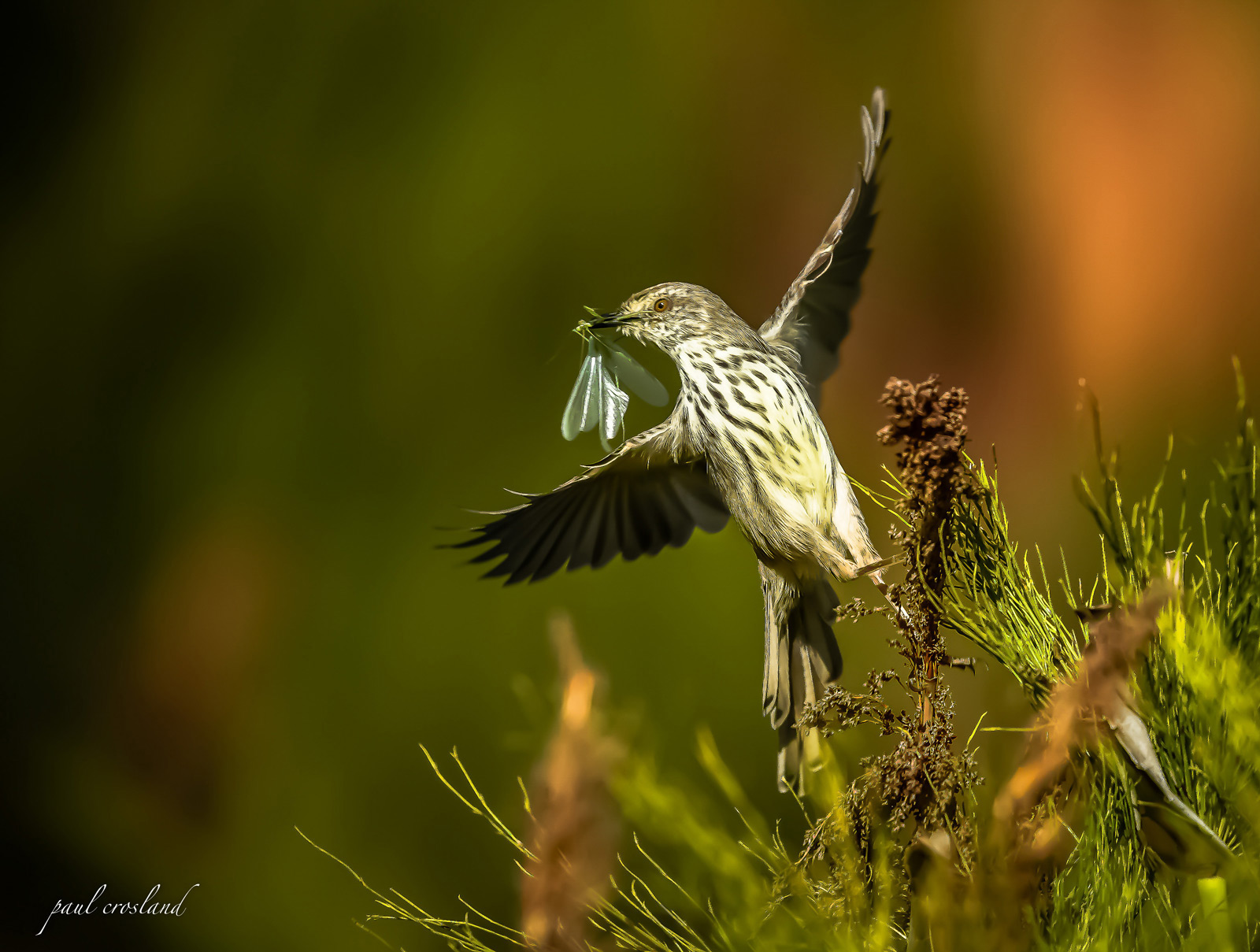 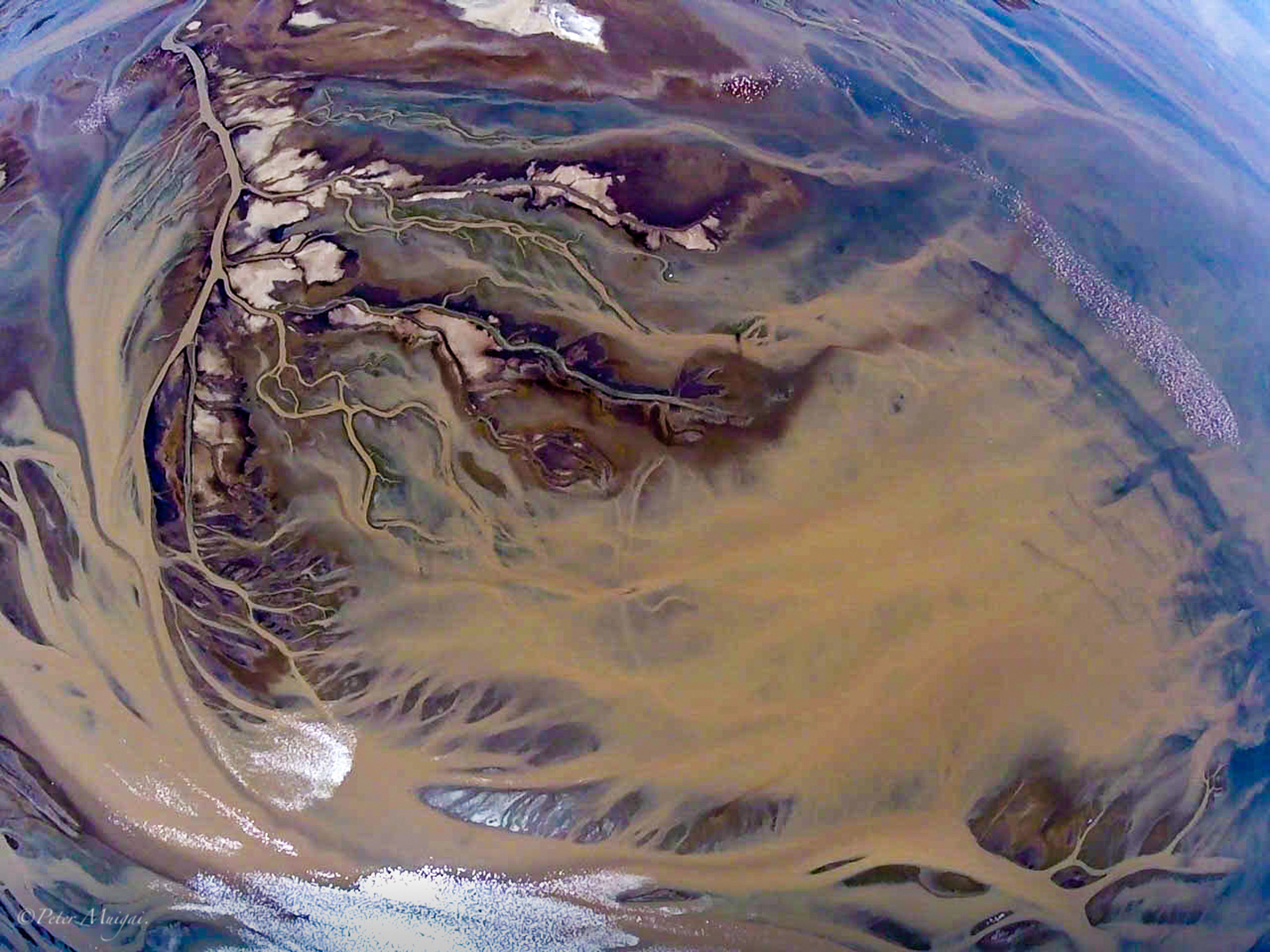 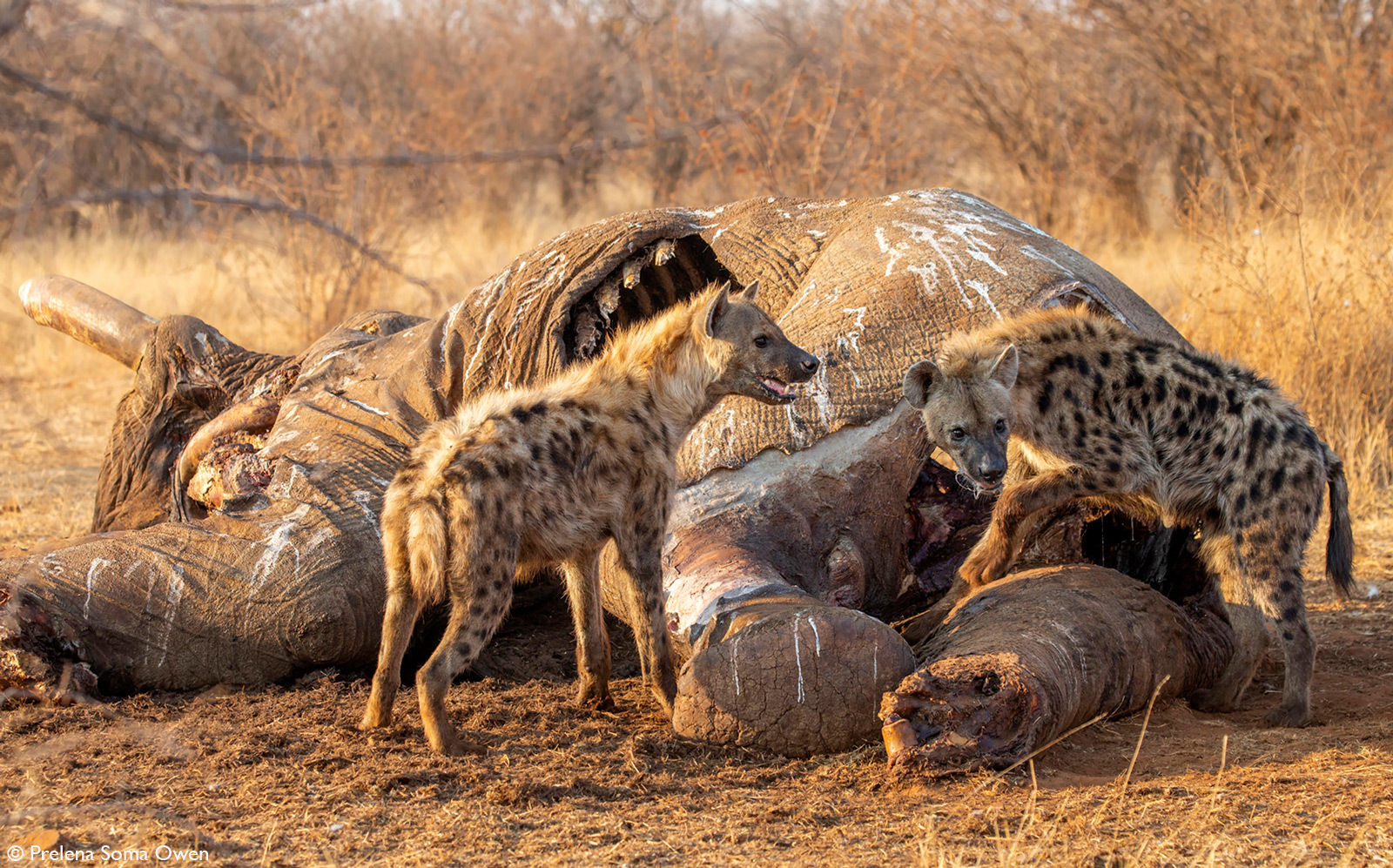 ? A black-backed jackal snatches a ring-necked dove from a lanner falcon, catching its talons along with it. Kgalagadi Transfrontier Park, South Africa © Rian van Schalkwyk 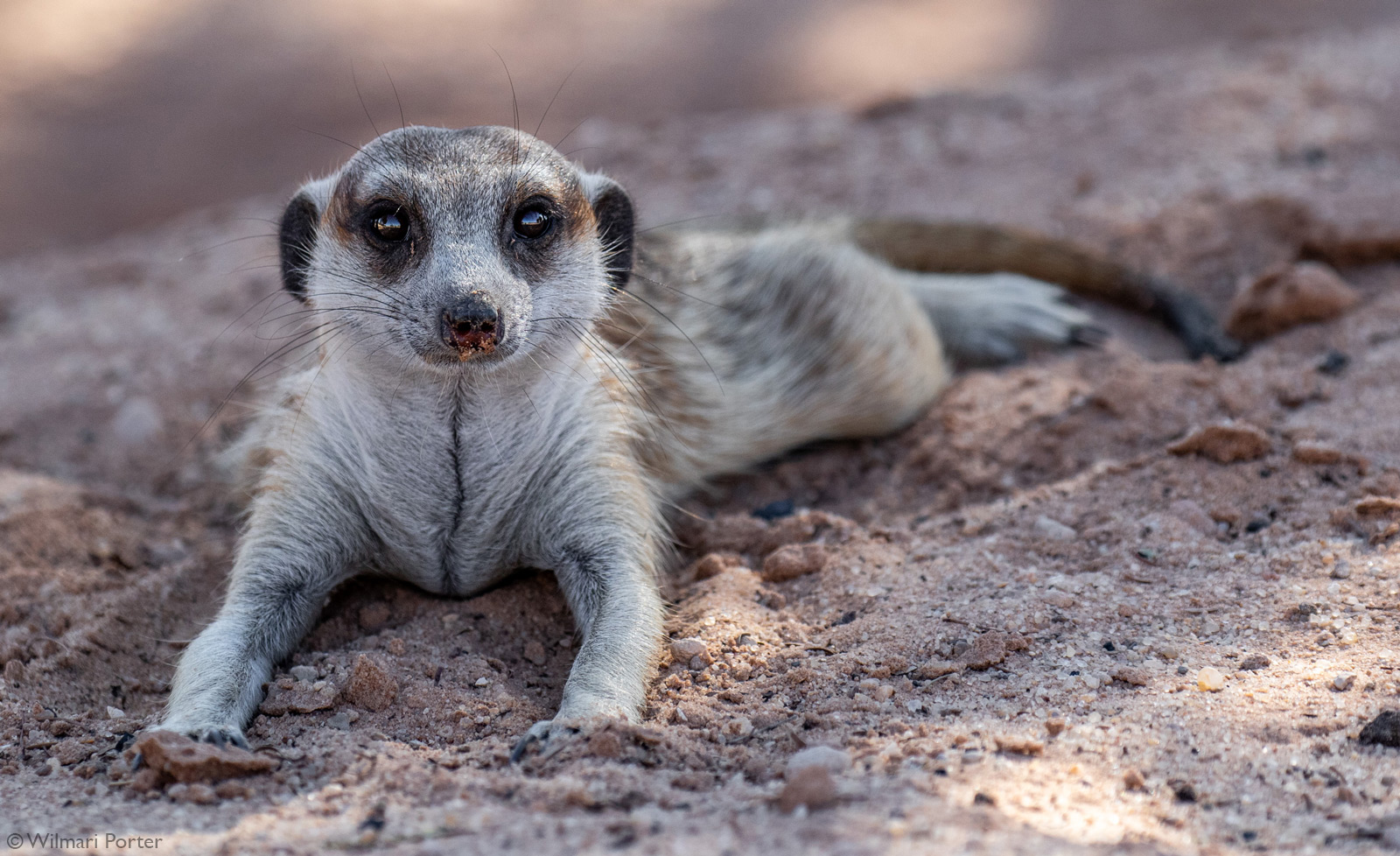