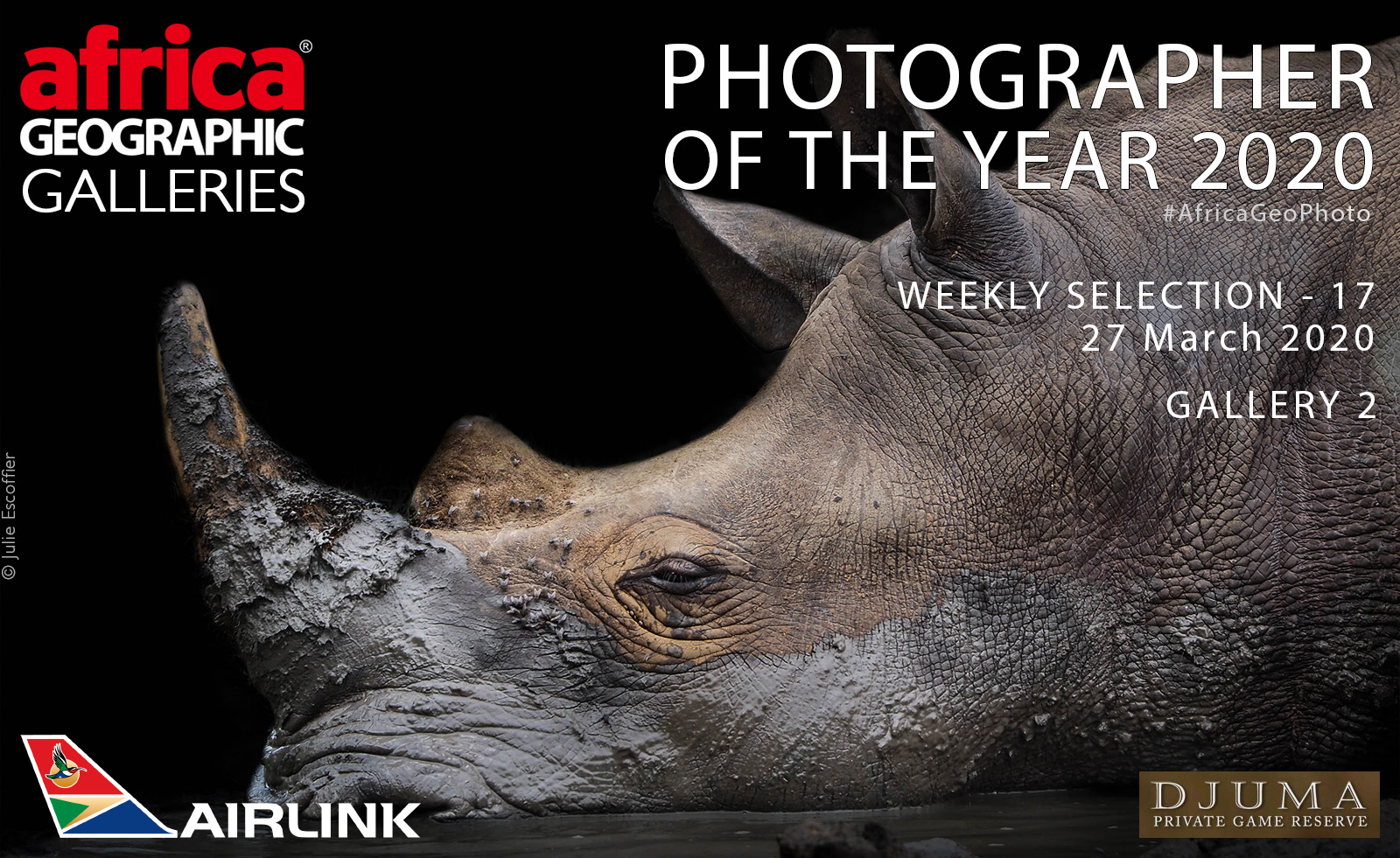 Our Photographer of the Year 2020, with a stunning safari prize provided by Djuma Private Game Reserve, is now in full swing.
There are two galleries showcasing this week’s Weekly Selection. To see the other gallery click here: Gallery 1 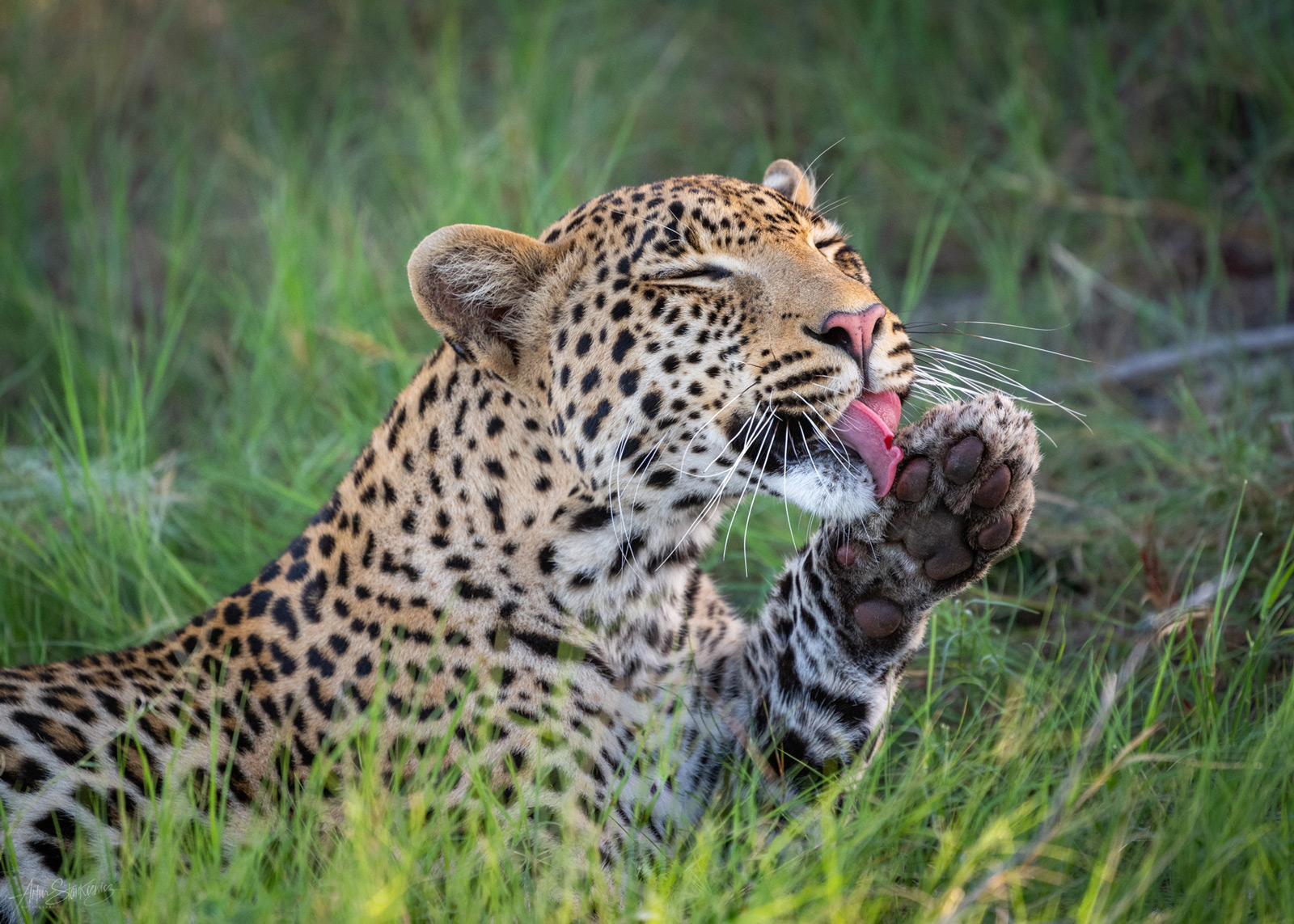 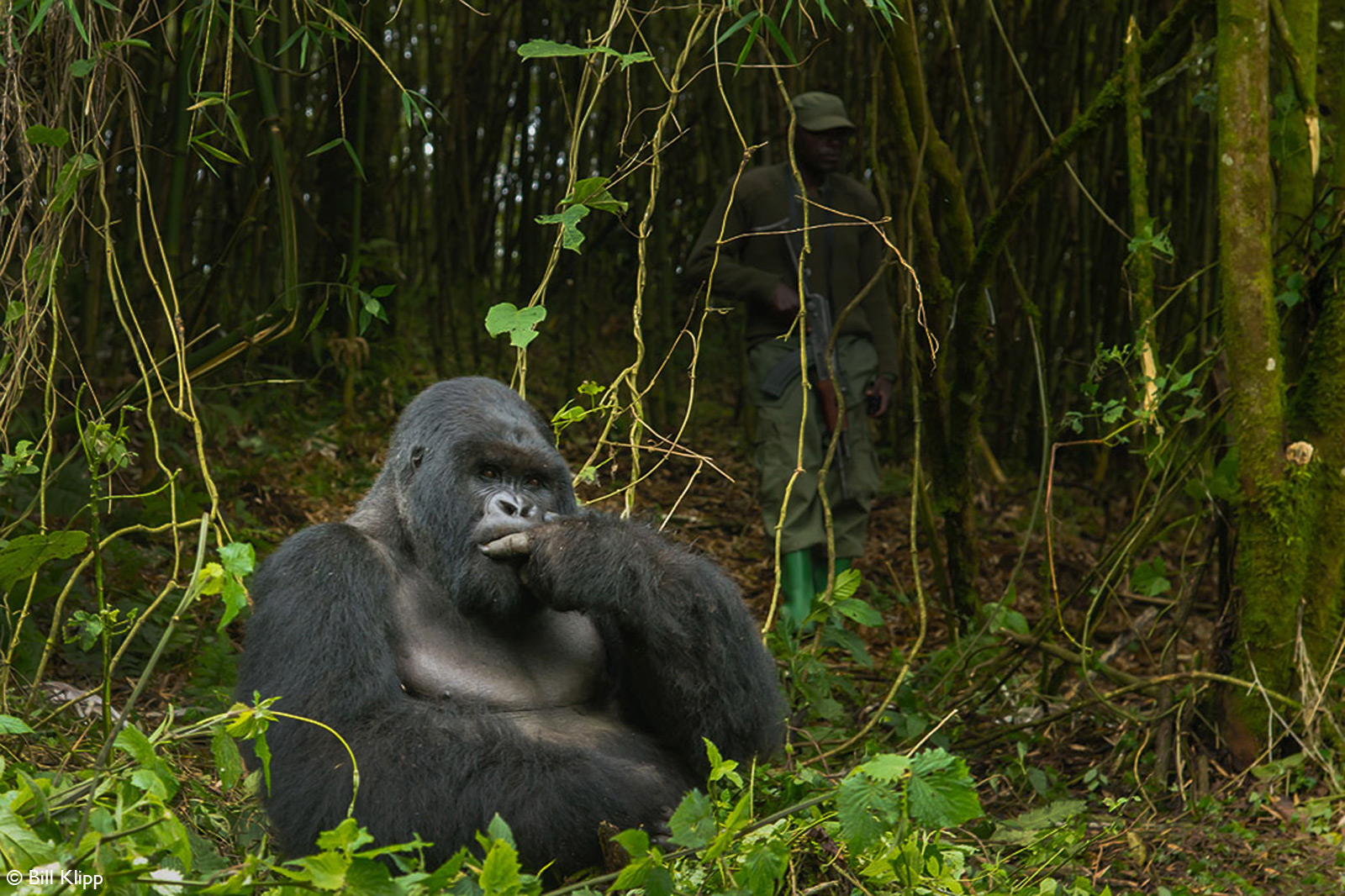 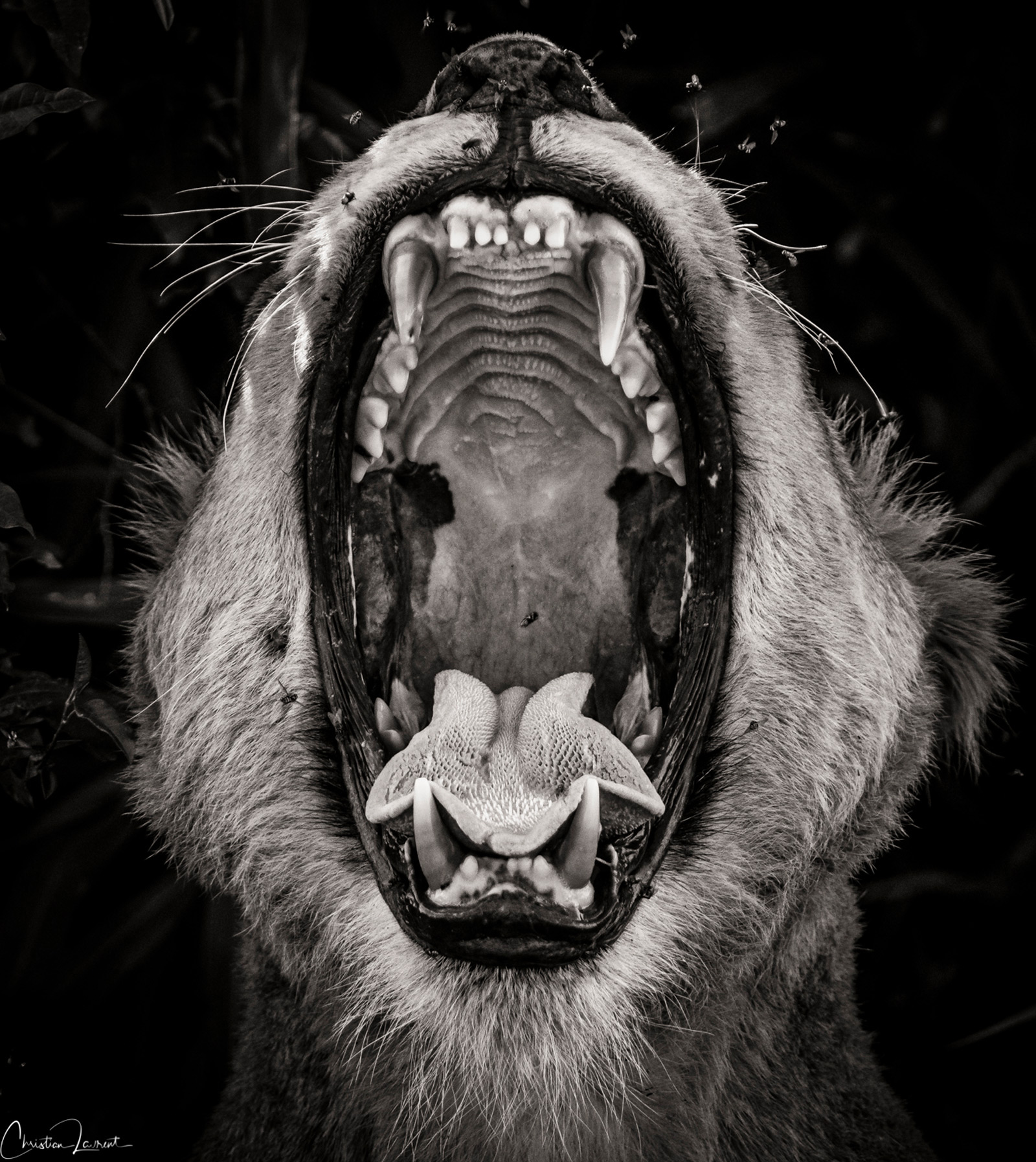 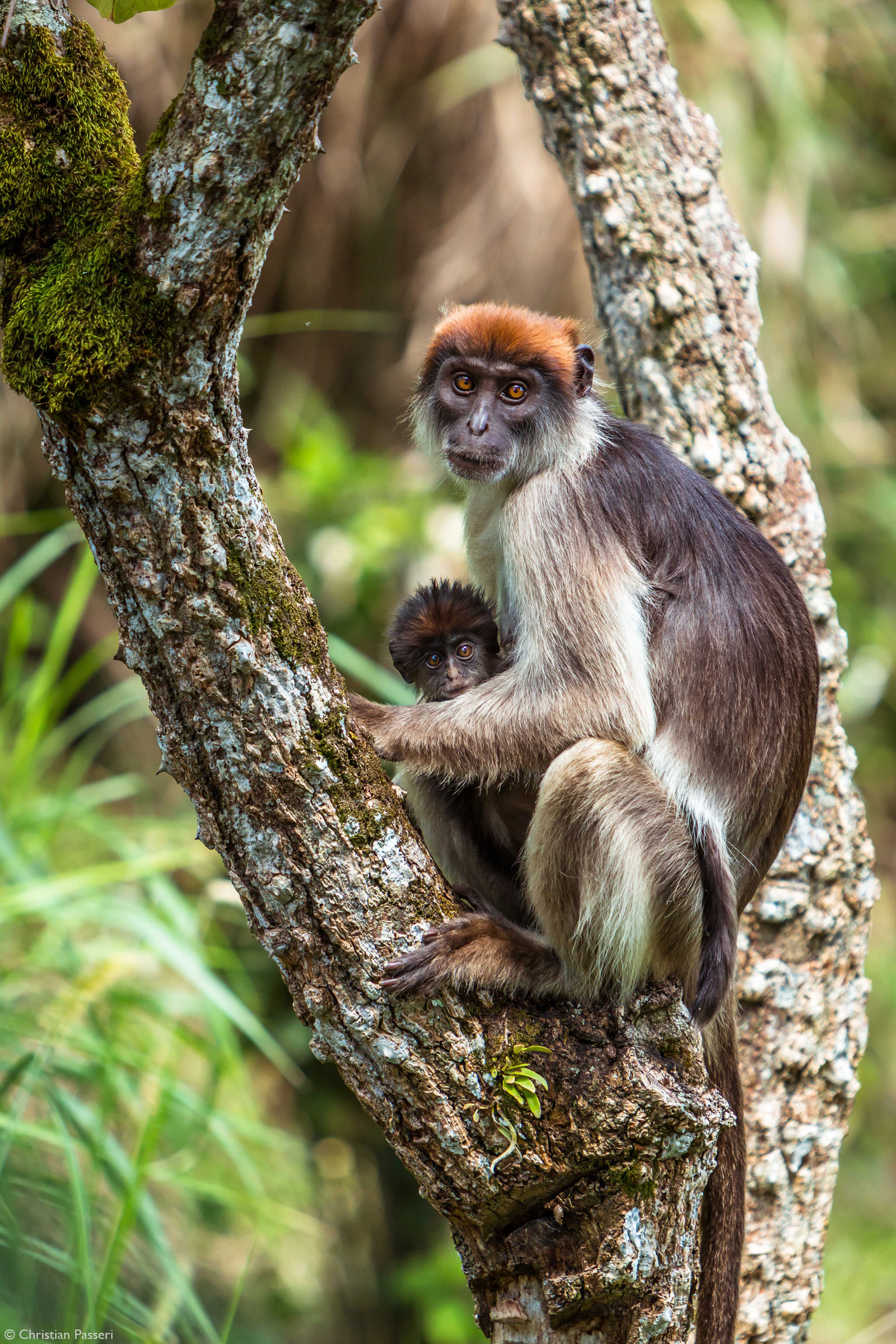 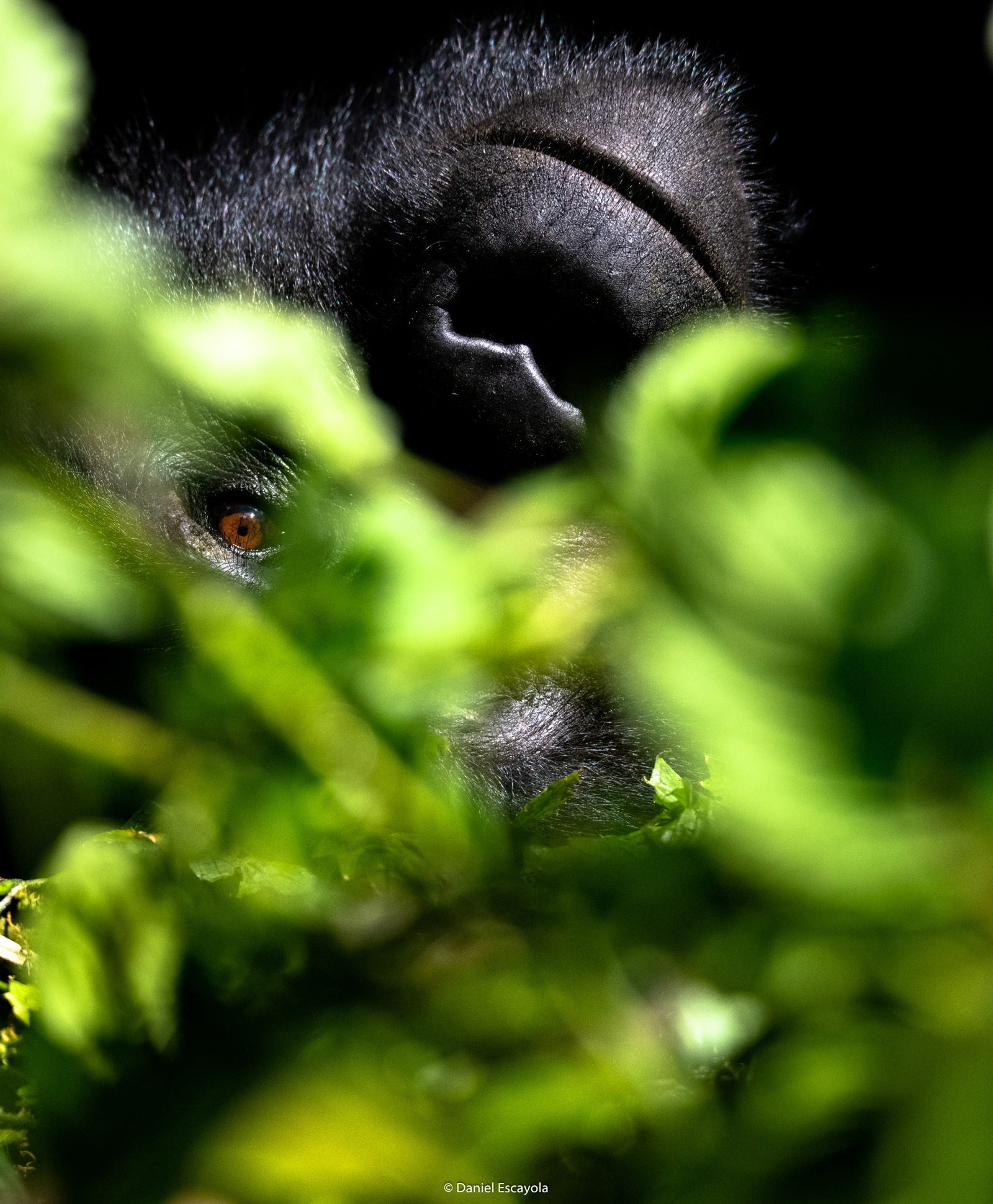 ? A gorilla makes eye contact as he gazes up from the forest floor. Bwindi Impenetrable Forest, Uganda © Dani Escayola 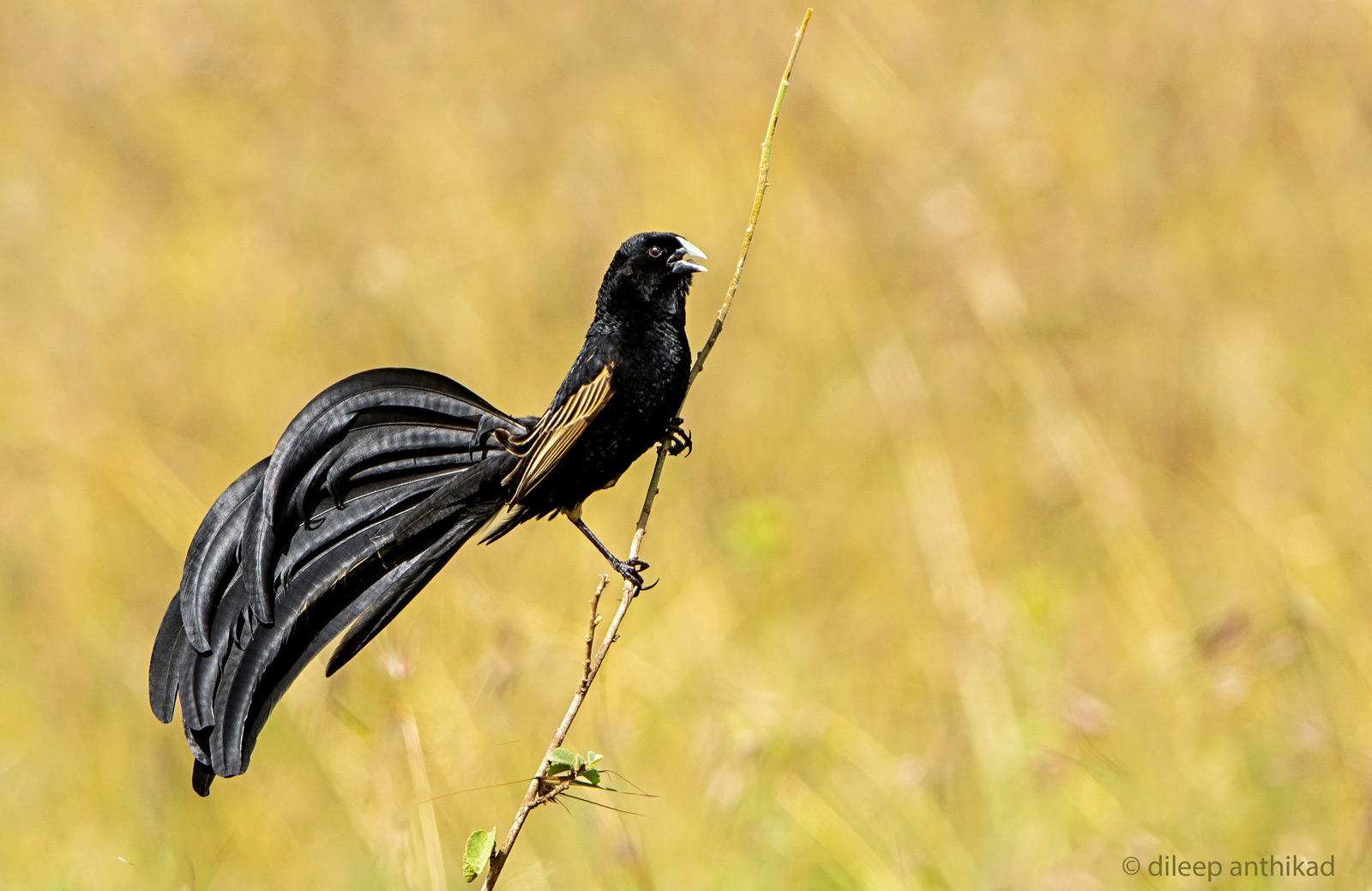 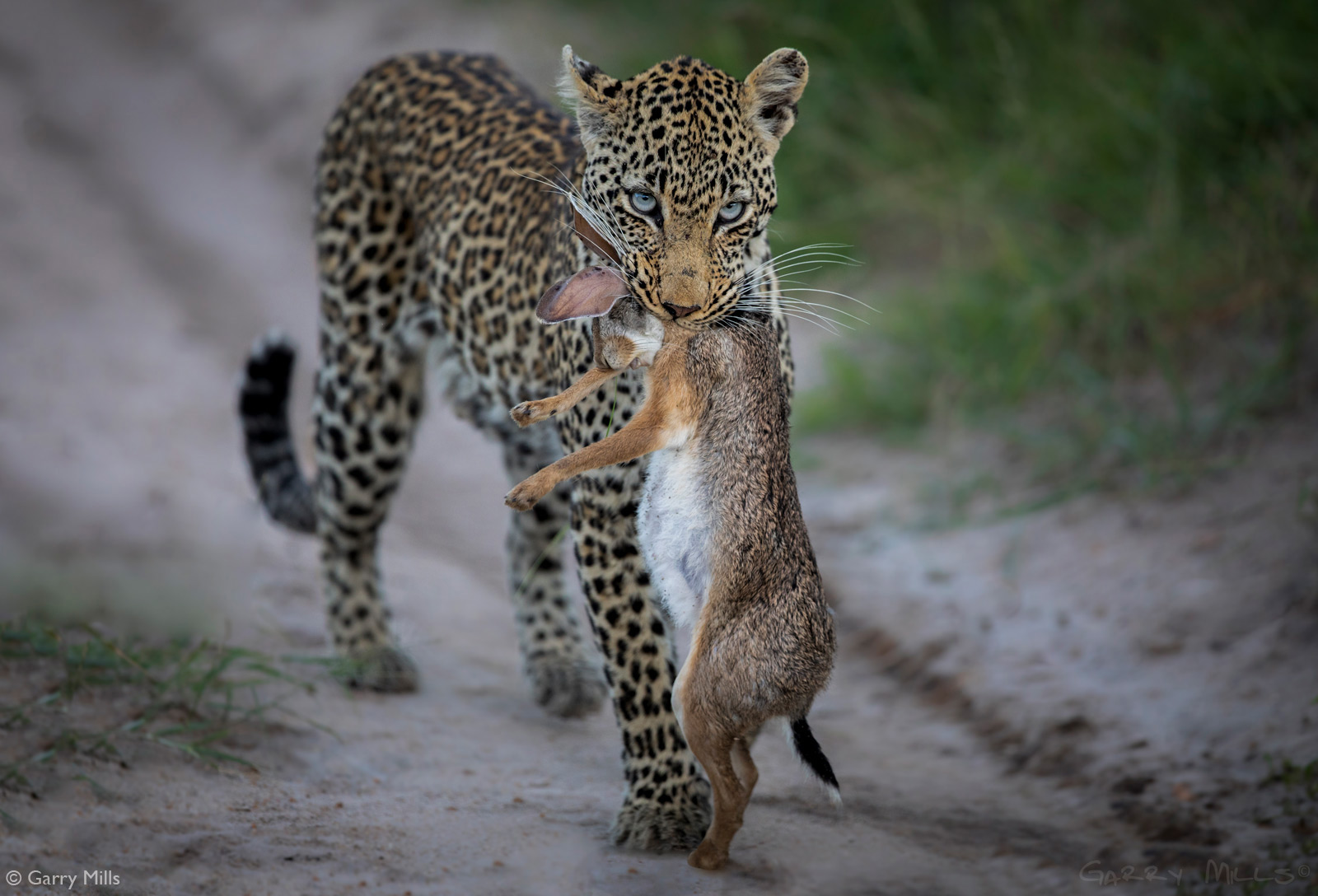 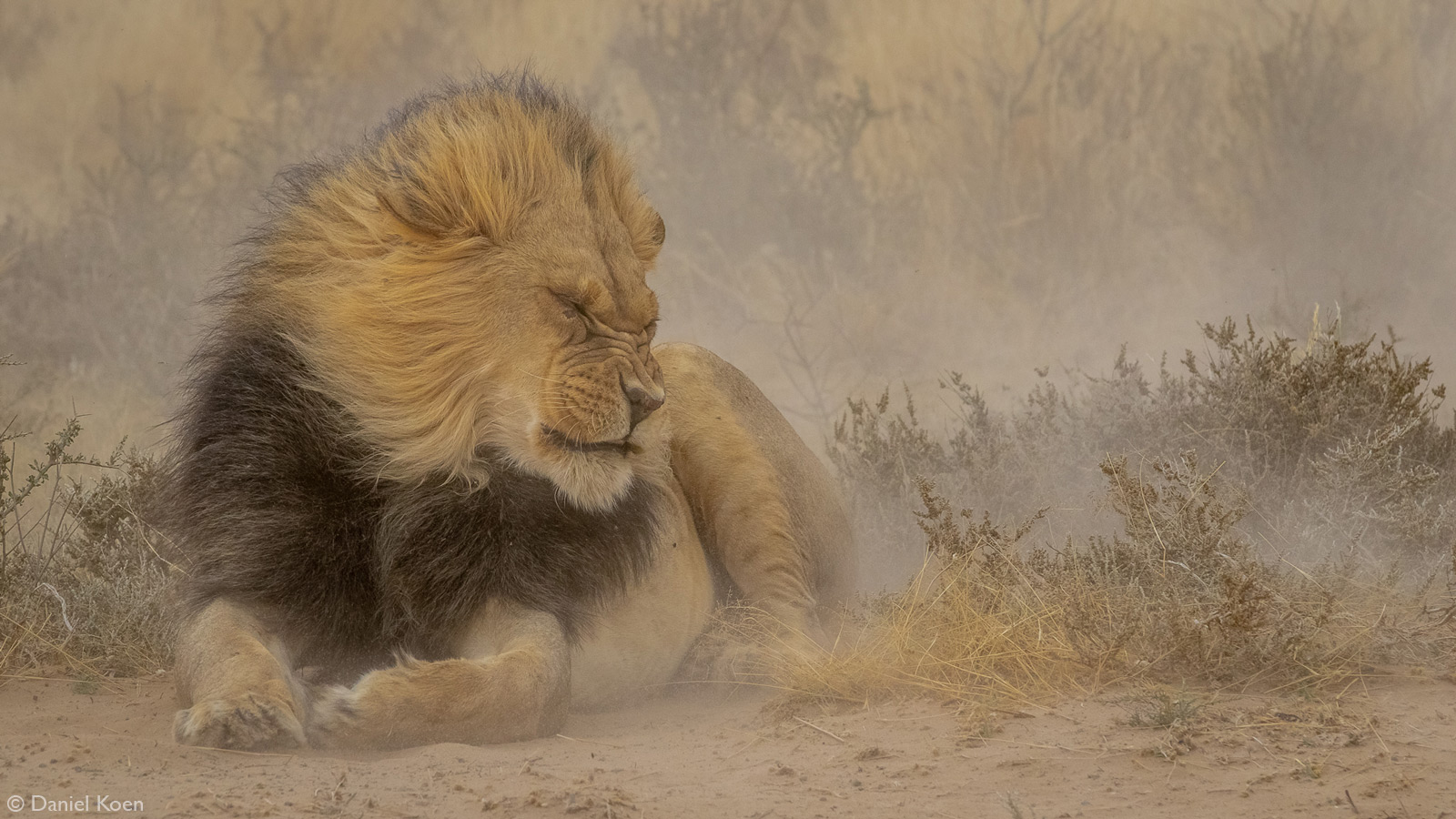 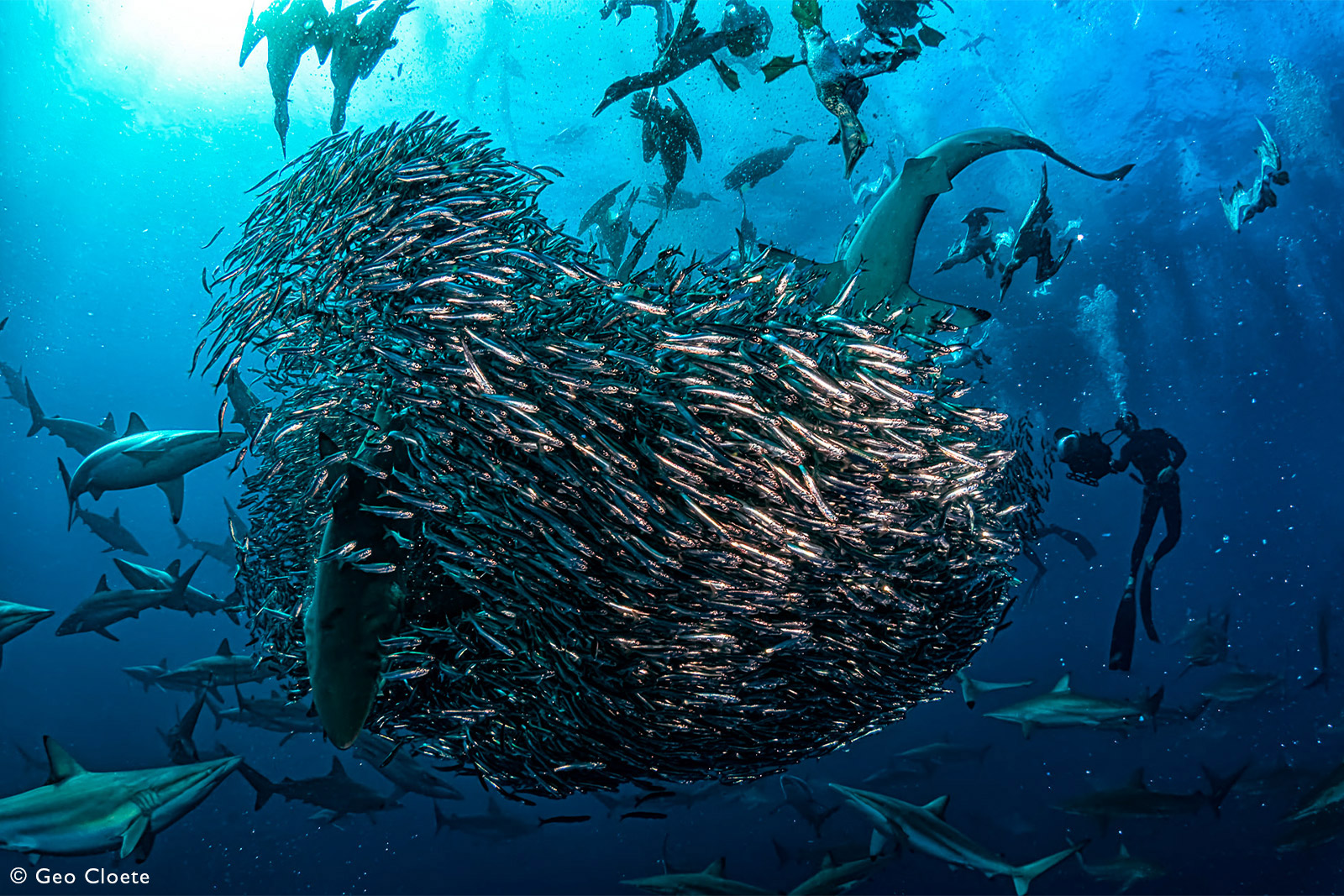 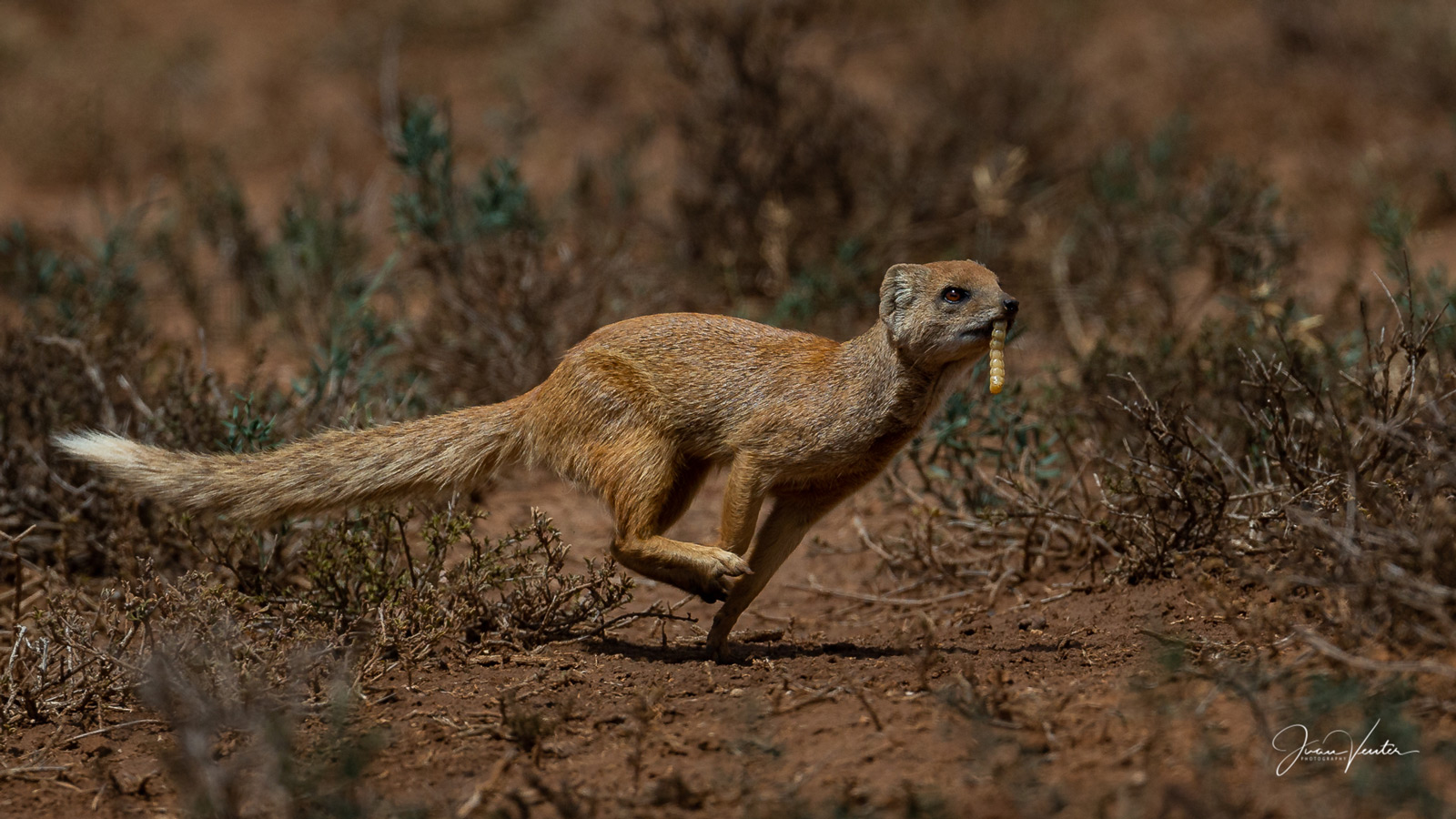 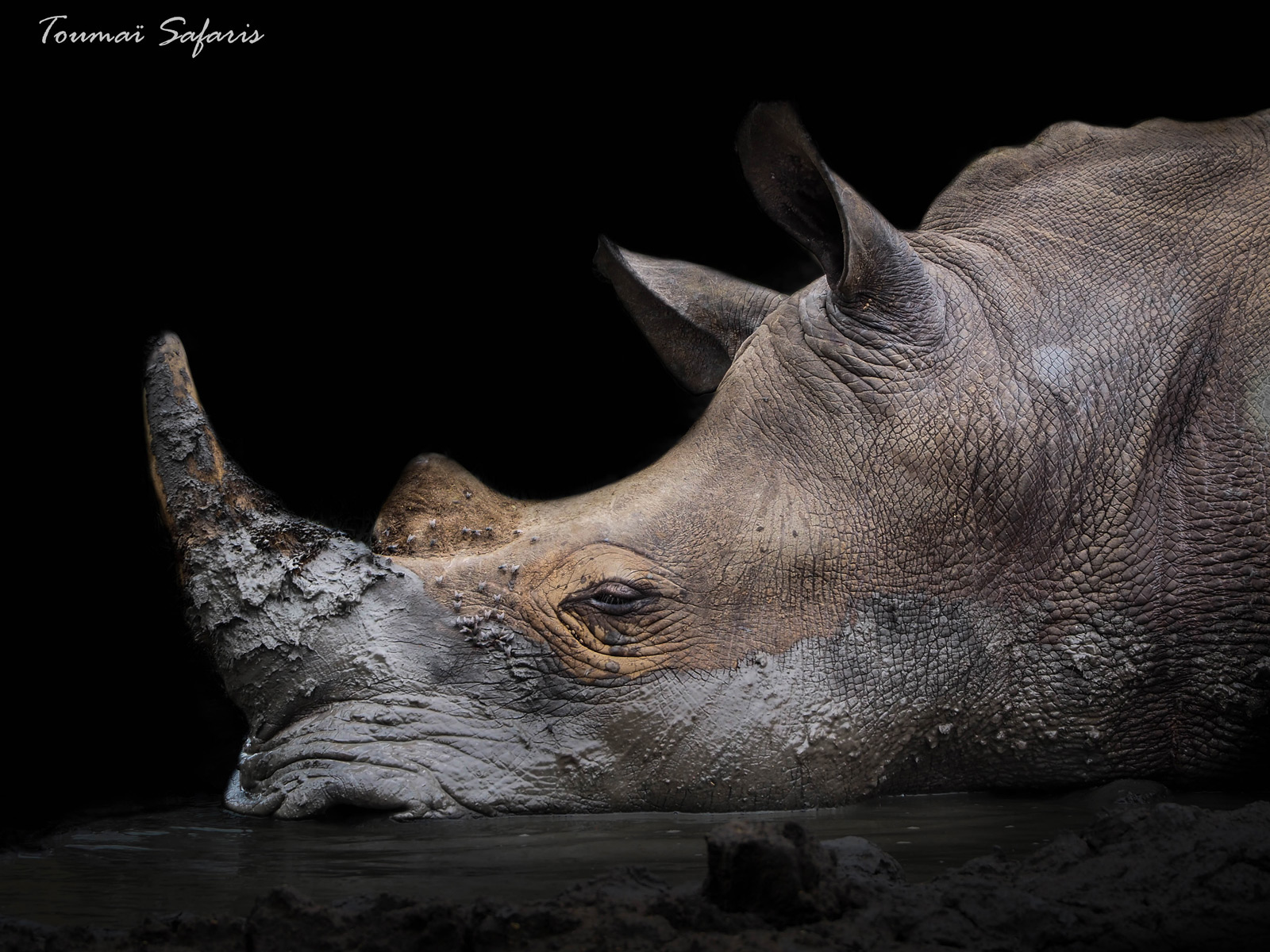 ? A white rhino enjoys a cool mud wallow during the heat of the day. South Africa © Julie Escoffier 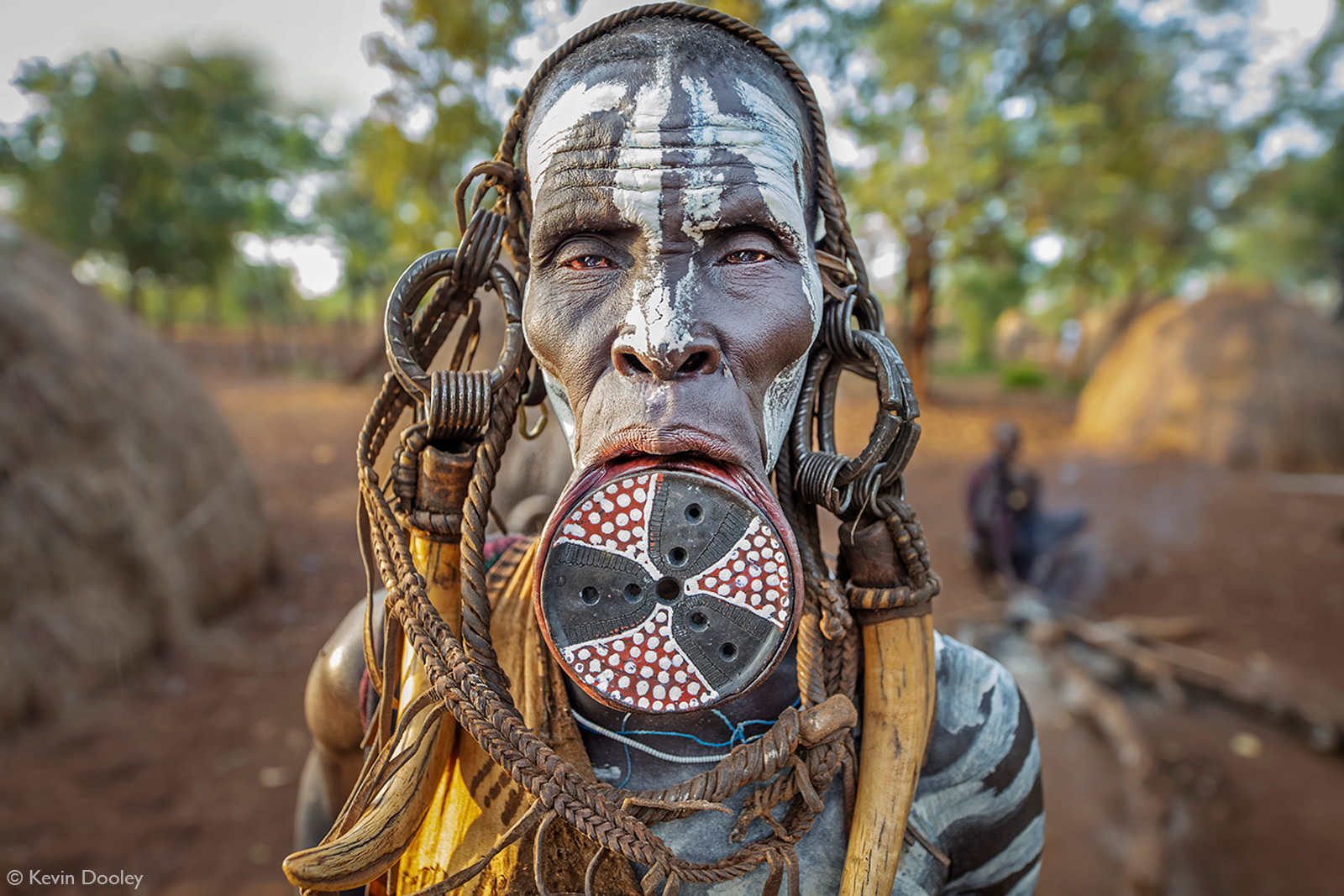 ? A portrait of an Ethiopian woman with the traditional lip plate of the Surma and Mursi tribes. Ethiopia © Kevin Dooley 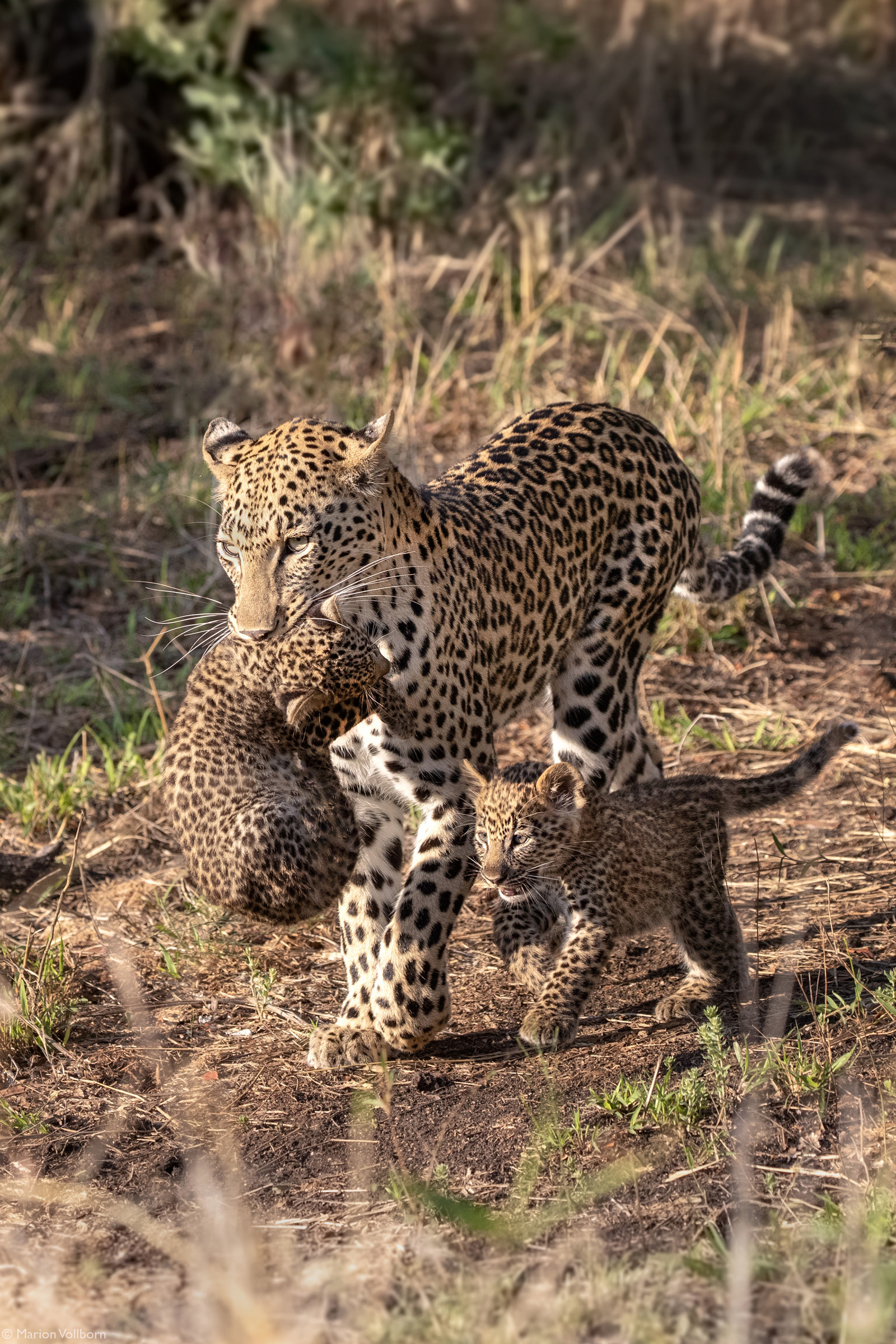 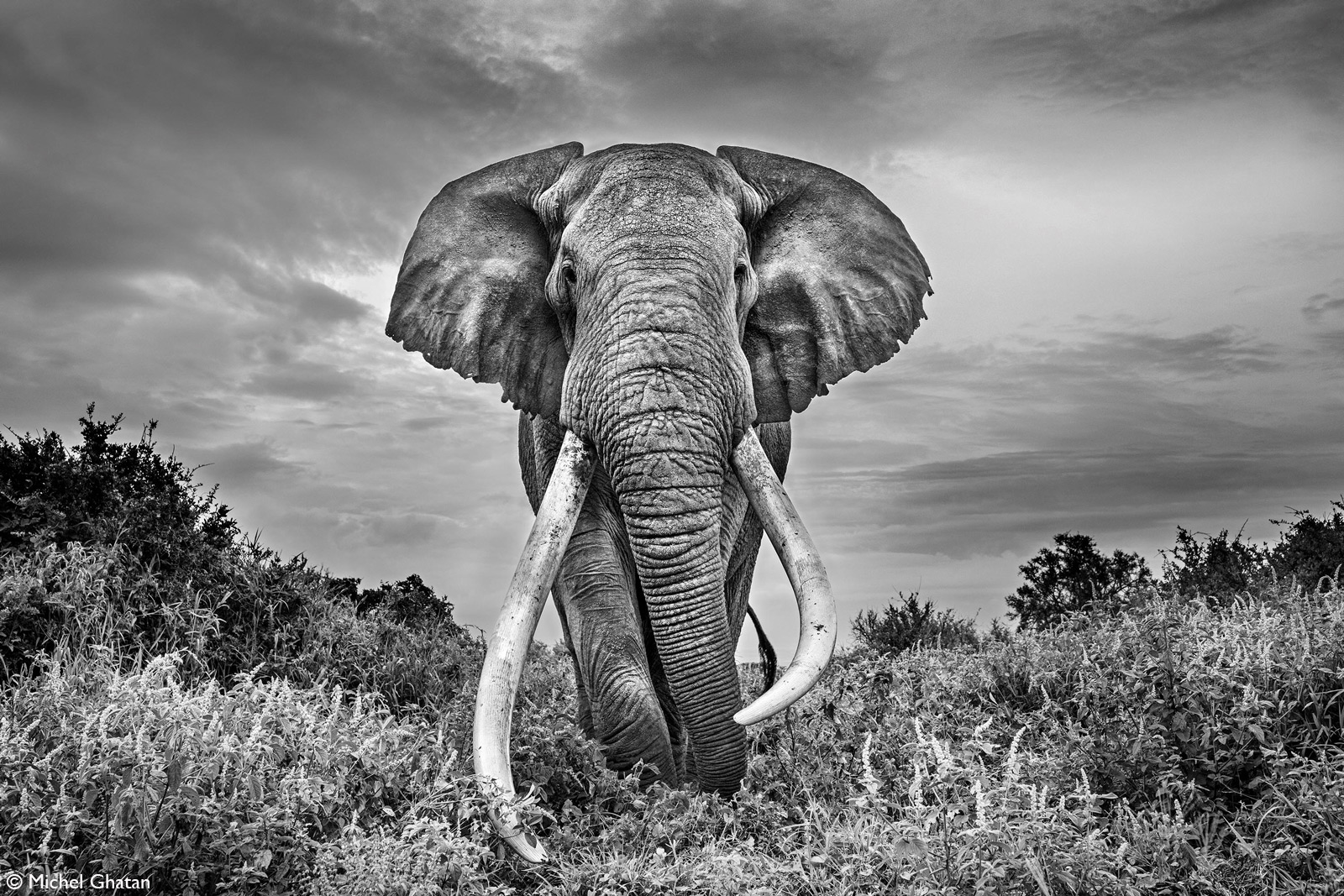 ? One of the last portraits of the gentle giant Tim – one of Africa’s last big tusker elephants. Tim died of natural causes in February 2020. Amboseli National Park, Kenya © Michel Ghatan 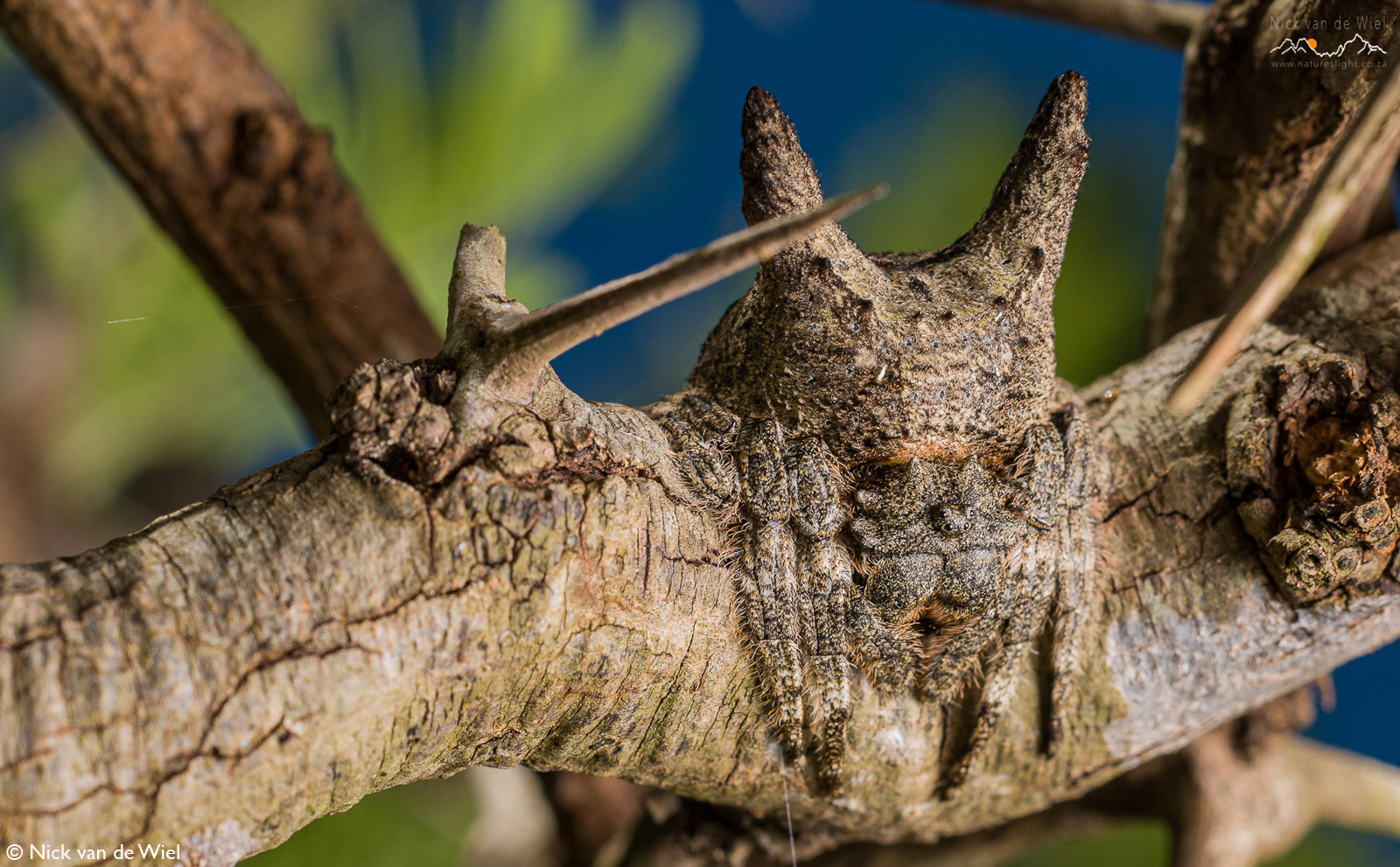 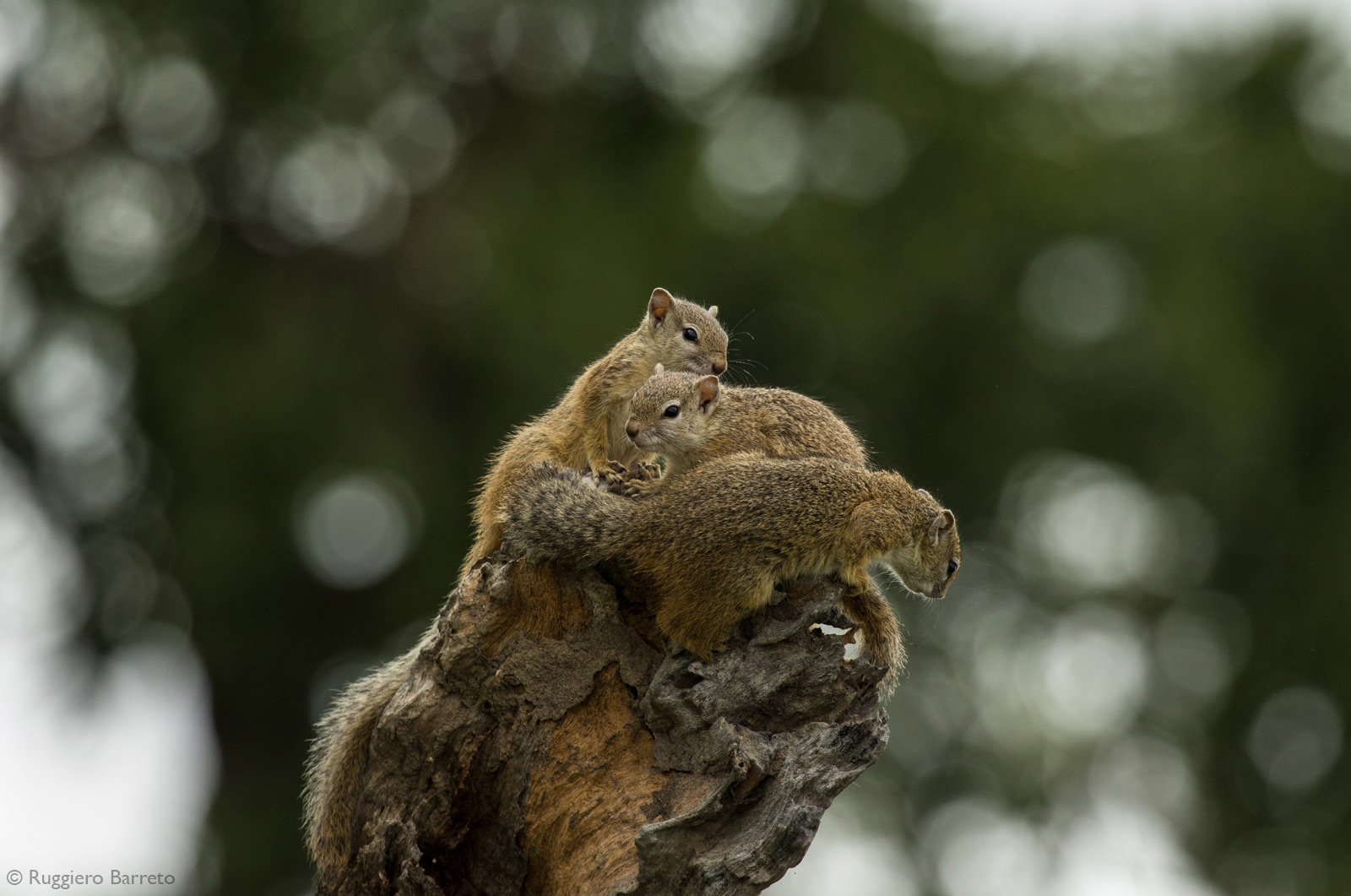 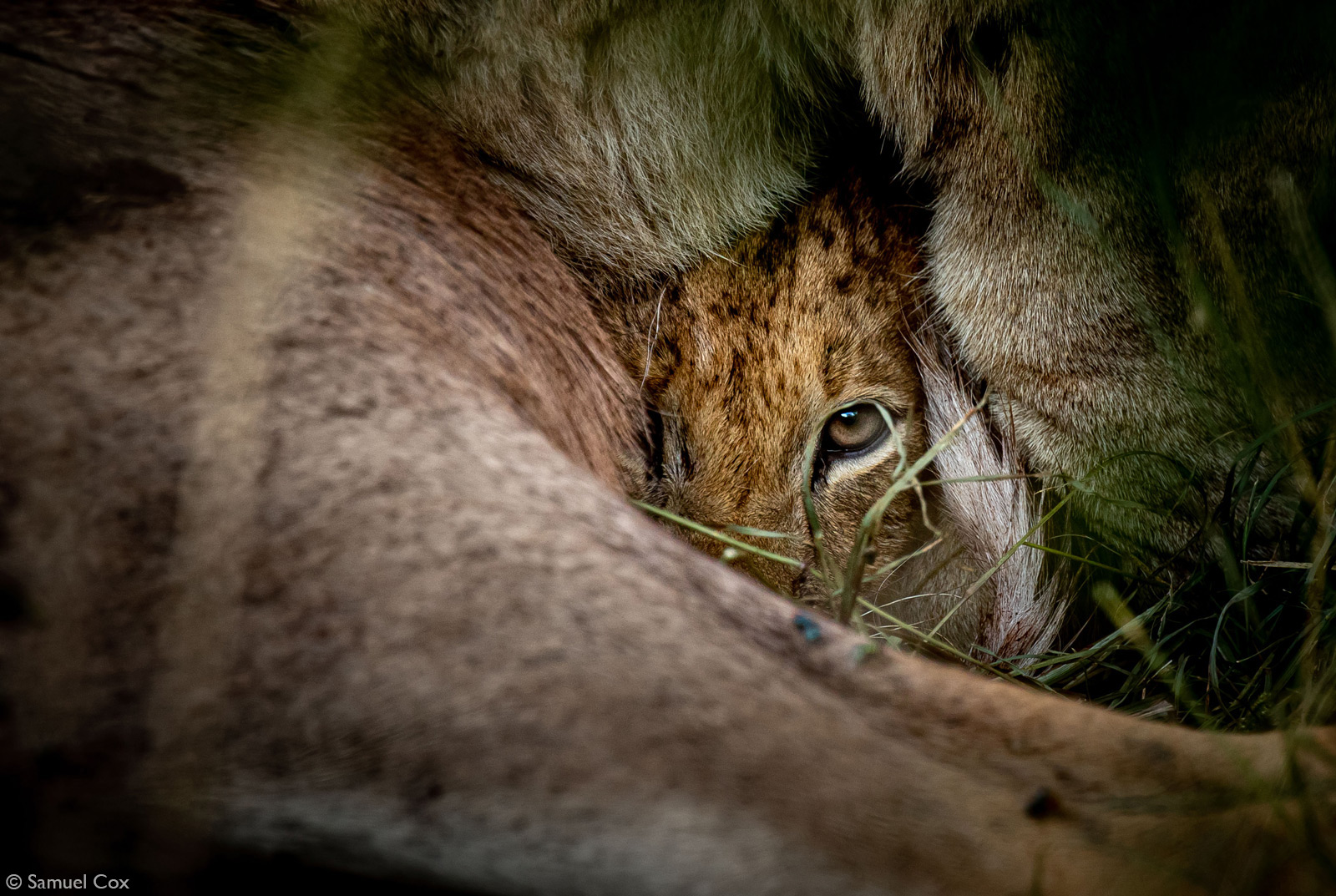 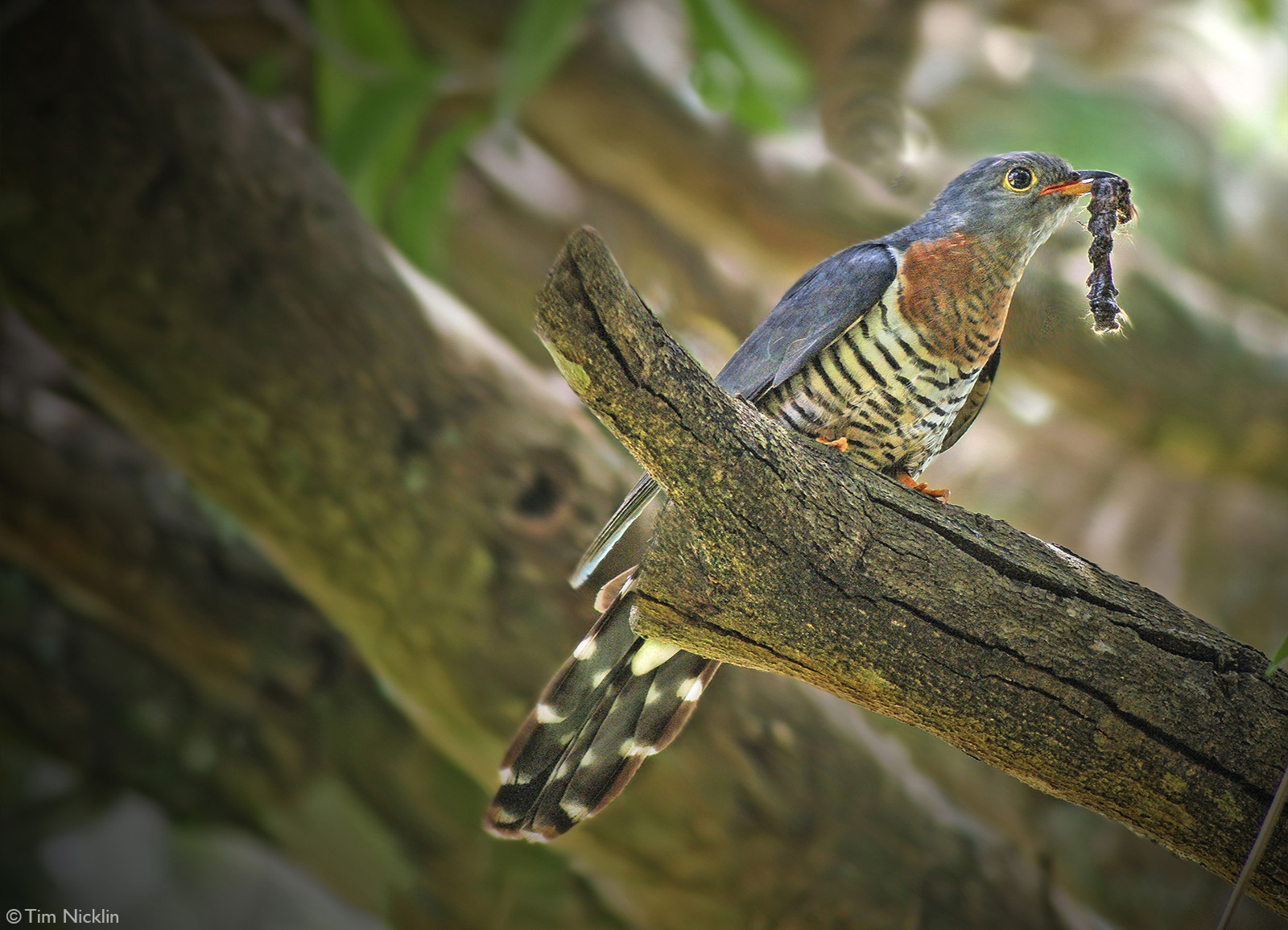 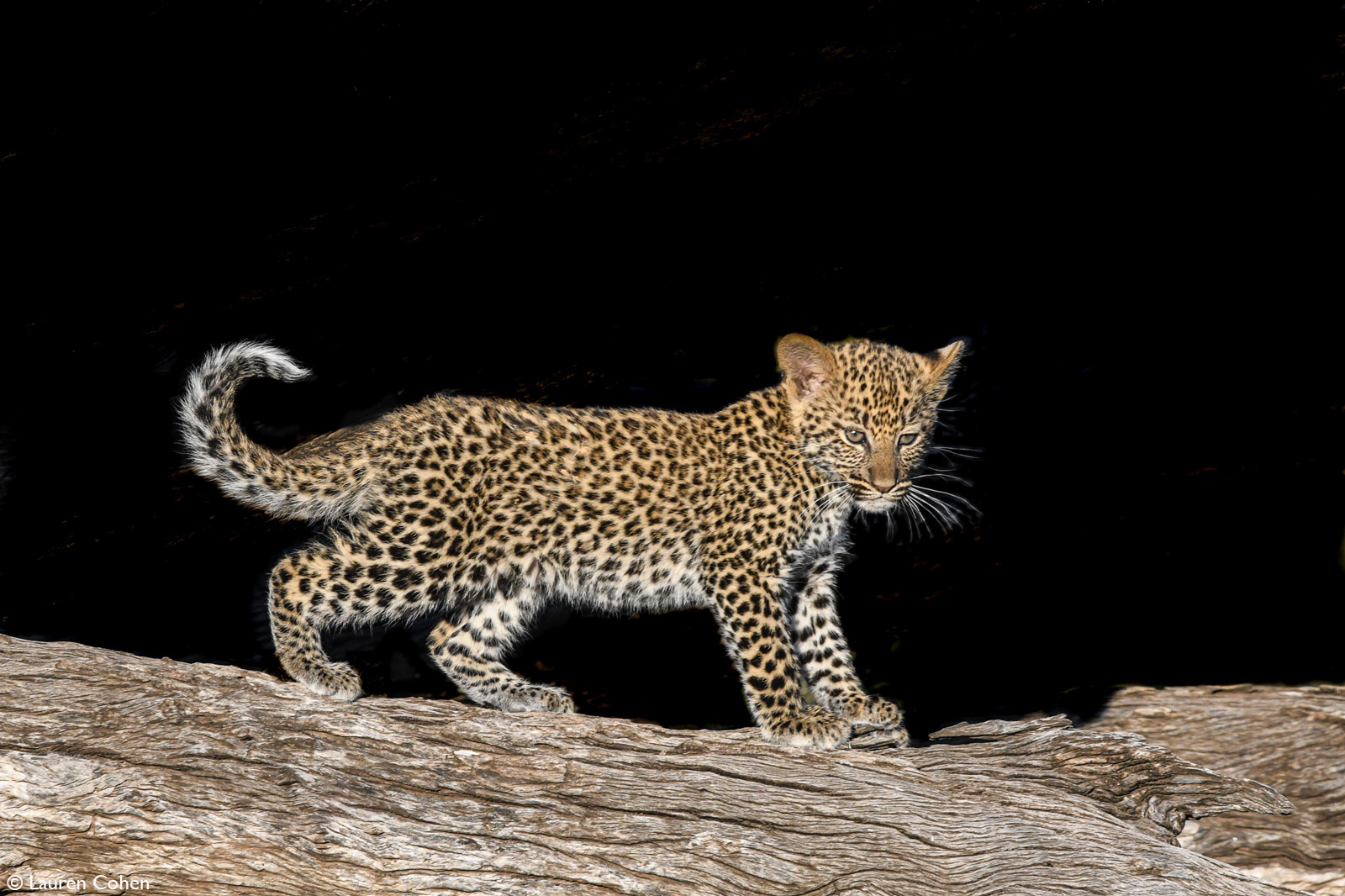 ? A leopard cub shot using natural light and edited in post-production to make the subject stand out. No spotlights or flash photography was used. Mashatu, Botswana © Lauren Cohen