How the Kilimanjaro glaciers left truth in the cold

Posted on June 30, 2021 by teamAG in the Decoding Science post series.
ShareTweetPinEmailShareShareLinkedIn 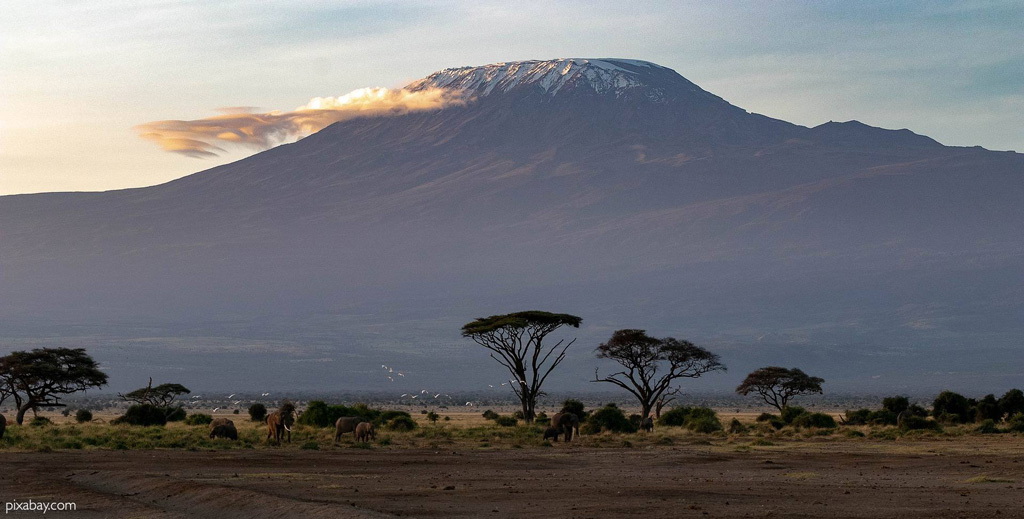 “Within the decade, there will be no more snows of Kilimanjaro.” Al Gore (2006), An Inconvenient Truth.

It is now 15 years since Al Gore’s startling pronouncement, and, for now, Africa’s tallest mountain still has its iconic white icecap. In the intervening years, Mount Kilimanjaro has become a poster-child for the grim effects of climate change. Yet buried beneath the avalanche of panicked headlines and shock-inducing before-and-after pictures, the voices of scientists have largely been lost. Glaciologists who have studied the ancient volcano for decades argued that the link between climate change and Kilimanjaro’s disappearing glaciers is tenuous at best. Which, bizarrely, has turned out to be a far less convenient (and less emotive) truth.

Kilimanjaro’s glaciers are disappearing – rapidly. Over the last century, the ice coverage has shrunk by over 90% and, if things continue at the same rate, conservative estimates suggest that most of the ice will be gone by 2040. At the same time, global average temperatures have been steadily rising, and, throughout the world, wide-spread glacial retreat at mid and low altitudes can be directly attributed to this increase. It is not hard to see how the connection was made between Kilimanjaro and global warming. But Kilimanjaro, say the experts, is different. 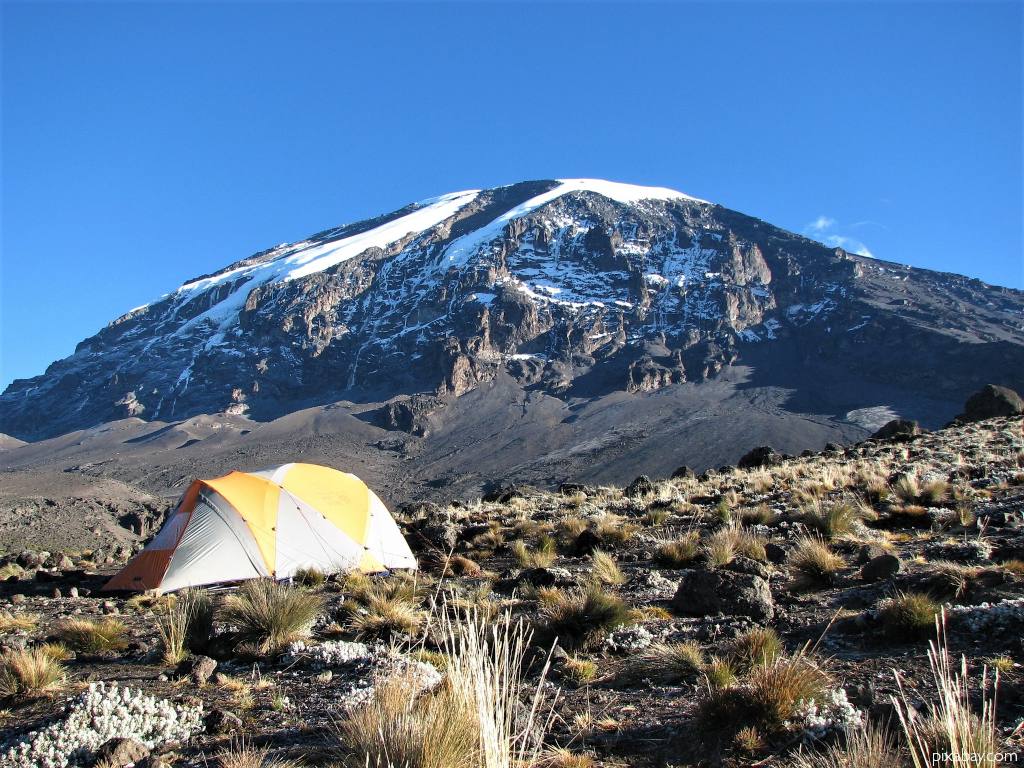 The relative size of any glacier is determined by a combination of energy and mass exchanges between the glacier and the surrounding air. Depending on where this balance falls, the glacier can either grow or shrink. Precipitation (rain or snow) replaces what is lost to melting or sublimation (when a solid moves directly to the gaseous phase without melting to liquid). It will also affect the reflectiveness of the glacier’s surface: rain makes the surface darker and light absorbent, while snow lightens the surface and makes it more reflective.

Most glaciers are sensitive to immediate air temperature changes because they lie close to the mean 0˚C level (the mean freezing level). However, Mount Kilimanjaro’s glaciers occur about 1000m above where this freezing level exists. In other words, they lie at altitudes too high to be affected by small local air temperature changes. Research indicates that the temperatures at the glacial point on the ancient volcanoes that make up Kilimanjaro have remained well below freezing.

So why then is the glacier disappearing if not melting due to air temperatures? The answer lies in absorbed solar radiation, much of which results in the sublimation of the ice, which then causes a loss of glacier mass. Precipitation should replace this loss, but where Kilimanjaro is concerned, there has been a dramatic reduction of precipitation over the last century. The effects of solar radiation on glaciers are complex and variable depending on cloud cover, shade, and the reflective surface. The shape of glaciers also impacts how falling snow gathers and whether it will become part of the glacier. The vertical cliff faces of the plateau glaciers on Kilimanjaro make it particularly difficult for snow to settle, freeze and become part of the ice sheet. 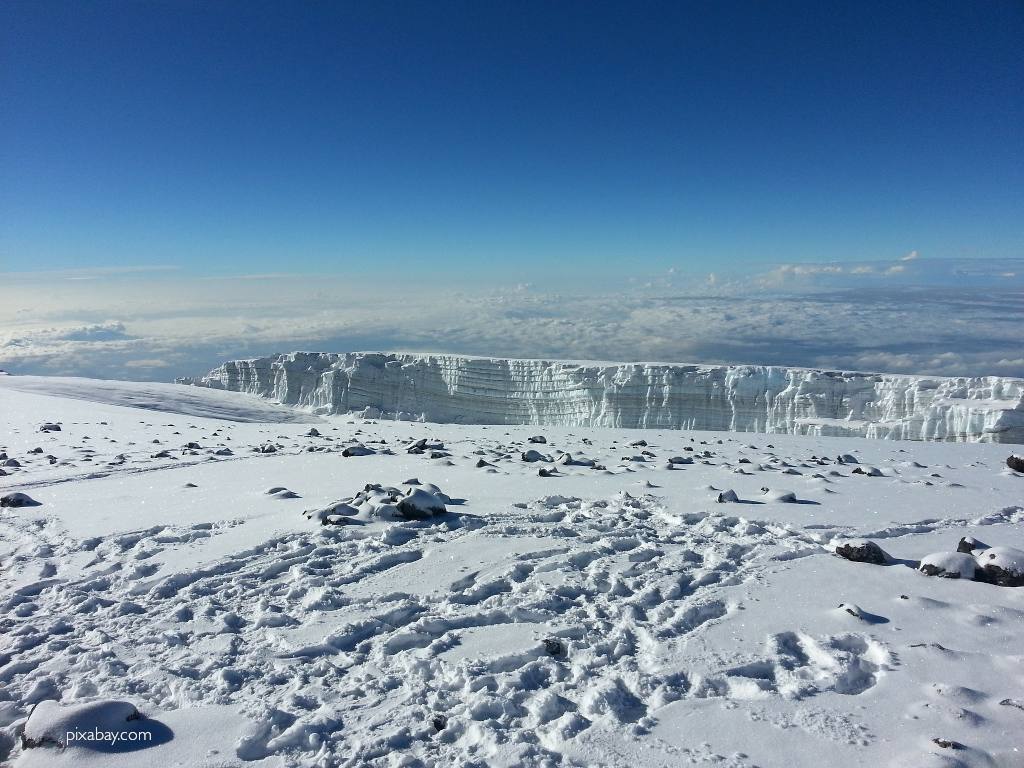 Why is there less precipitation?

Analysis of historical observations and measurements, climate modelling, sea sediments and corals all indicate that at some point in the late 19th century, the dynamics of the Indian Ocean shifted (specifically the major currents and atmospheric flow above the ocean). As a result, less moist air flows into East Africa from the Indian Ocean. The increase in the frequency of dry air masses complicated cloud formation over the volcanoes, resulting in less precipitation. Snowfall over Kilimanjaro decreased, and the glaciers began to shrink.

This shift in ocean dynamics was natural in origin but, in recent years, has likely been maintained by global warming. However, research suggests that climate change would have accounted for only a fraction of the decline in glacier size.

Scientists have also disproved the idea that deforestation has caused a decline in precipitation over the summit. (Though there is evidence that this has reduced rainfall in the forest belt of the mountain.) 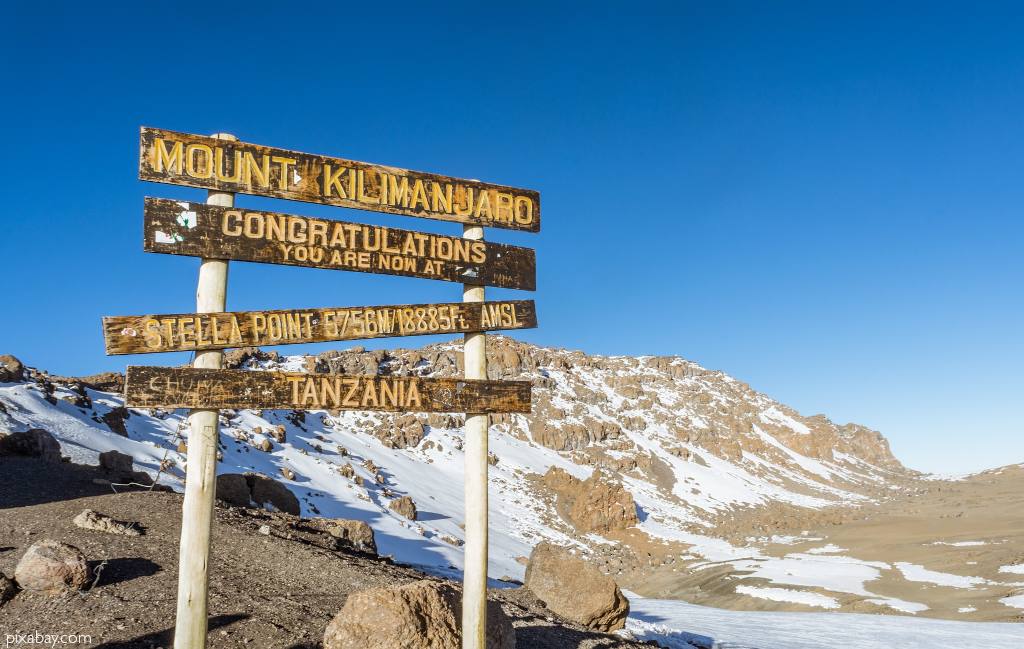 Glaciology is complex and the physical processes that impact the size of a glacier are multi-faceted. The glaciers on Kilimanjaro have shrunk because there is less snow falling over them. Changes in Indian Ocean dynamics are the culprits for decreased precipitation, and global warming has played a small role in maintaining this state of affairs.

The scientists investigating Mount Kilimanjaro do not suggest that climate change due to global greenhouse gas emissions is not of tremendous concern, and there is no question that it has significantly impacted some glaciers. The end of Mount Kilimanjaro’s glaciers is a devastating prospect and will mean the loss of vital equatorial glacier biodiversity. However, using Kilimanjaro’s glaciers as an example of the drastic effects of climate change is misleading.

The effects of climate change will be far-reaching and unpredictable. Determining the parameters of causality will be a fundamental challenge to be faced by conservationists, policymakers, and the public. Awareness around the meticulous research of scientists is vital in sorting fact from fiction. Kilimanjaro was a powerful symbol of climate change – it just wasn’t an accurate one. 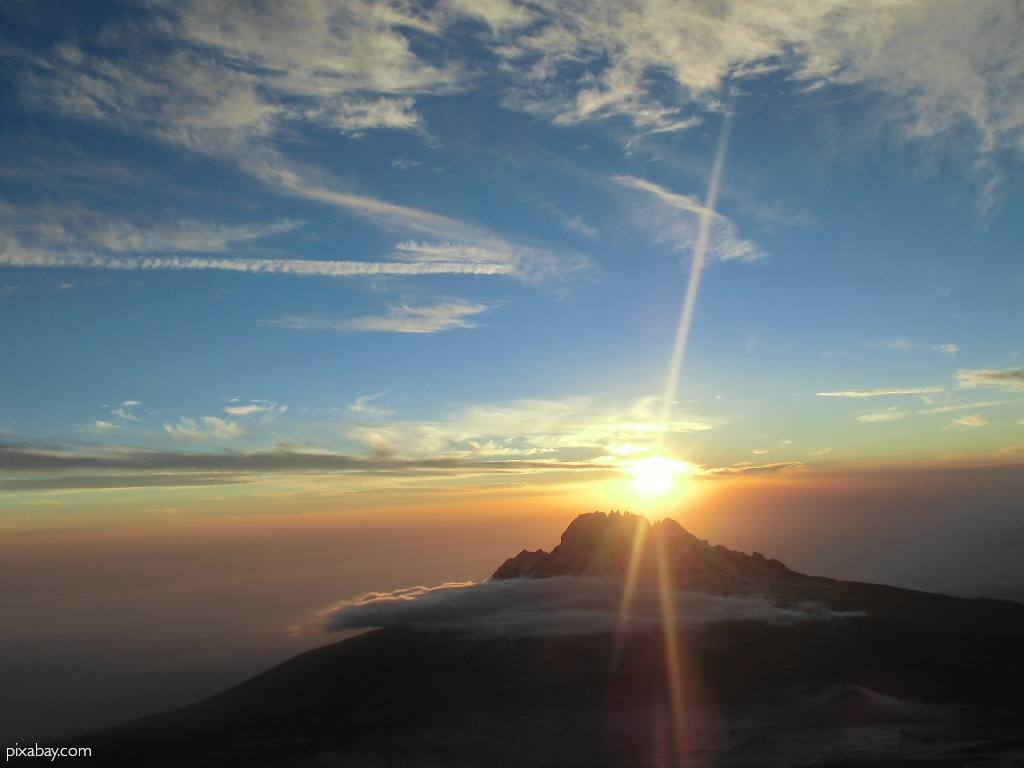 Fact Sheet: The climatological causes of glacier shrinkage on Kilimanjaro since ~1880 – A summary from a decade of research by Innsbruck/Massachusetts/Otago universities