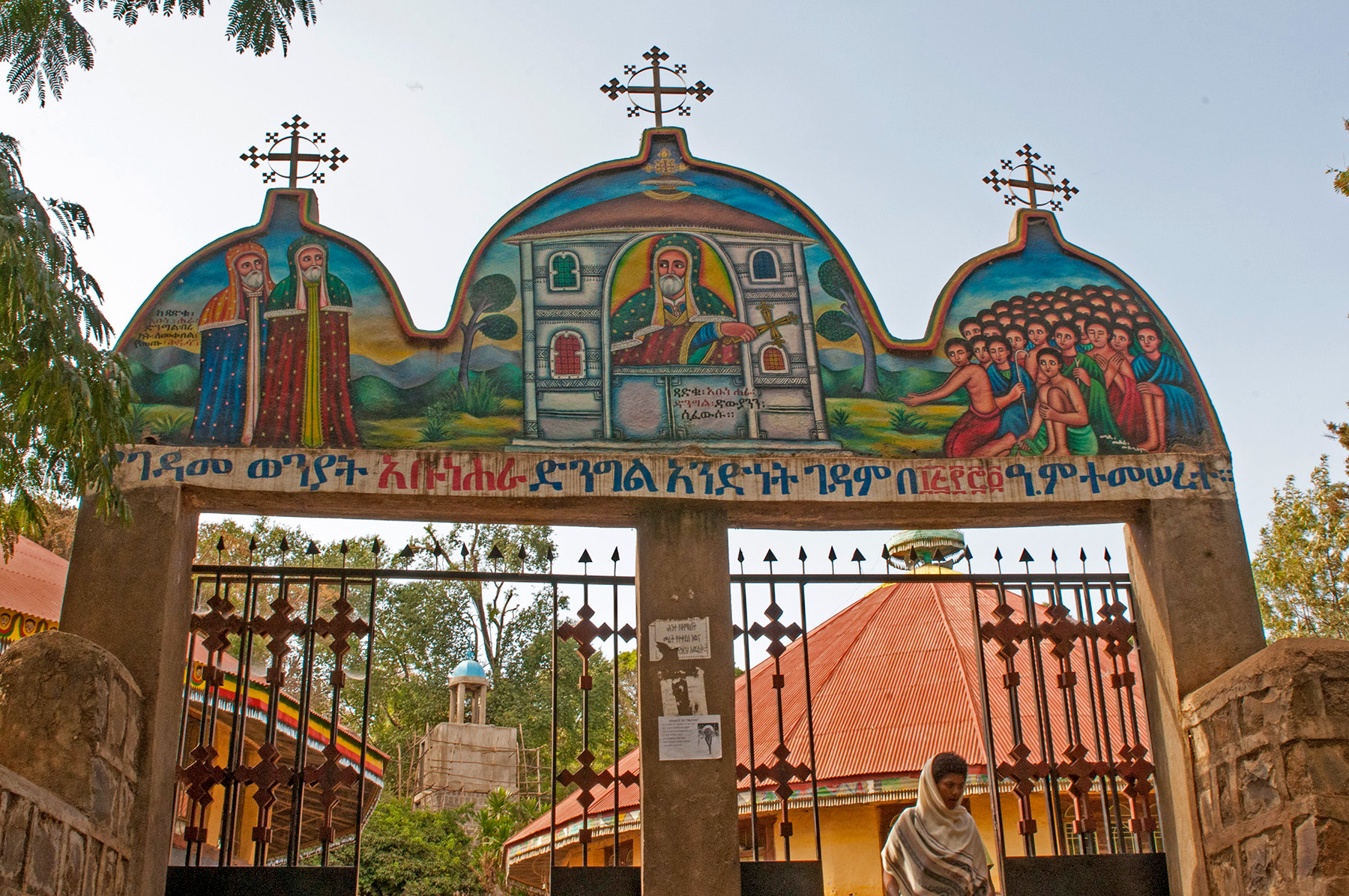 HOW CHURCHES ARE THE GATEKEEPERS OF ETHIOPIA'S FORESTS

“The best time to plant a tree is 20 years ago. The next best time is now.”
Chinese proverb.

In the highlands of Ethiopia, American scientist Meg Lowman is working with local forest ecologist Alemayehu Wassie to protect ancient church forests.
As in many developing countries, much of Ethiopia’s original forests have been cleared for subsistence agriculture and for harvesting timber and firewood, diminishing northern Ethiopia’s forest cover from 45% of its territory in the early 20th century to less than 5 percent today.
A large portion of the remaining forests is concentrated in the northern part of the country, especially in the Lake Tana area. There, bright-green patches of trees surround 3,500 Orthodox Tewahido Churches – a consequence of the Church’s belief in maintaining a woodland home for all God’s creatures around the place of worship.

The forests are said to be necklaces around the church, and the tree canopy is believed to prevent prayers from being lost to the sky. According to the Alliance of Religions and Conservation, an estimated five to ten percent of wild lands across the globe are currently held by religious organisations.
Ranging in size from five acres to more than 1,000, some of Ethiopia’s church forests are more than 1,500 years old. All are remnants of the country’s Afromontane forests, are cooler and more humid than the surrounding lowlands, and many have fresh water springs. These church forests have become the centerpiece in the struggle to conserve what remains of northern Ethiopia’s biodiversity.
“They are native seed banks for the future of that landscape,” says Dr. Wassie.

Besides being rich in biodiversity, these spiritually designated woods sequester carbon, conserve water, reduce soil erosion, and provide shade and natural medicine. They also harbour pollinator species, including native bees and other insects that add value to outlying crops.
But threats to Ethiopia’s church forests are many. Villagers harvest the timber, cattle trample and eat seedlings, and farmers cultivate the wooded edges. Pressure from a rapidly growing population, 80% of whom live in rural areas and rely on subsistence agriculture, as well as warming temperatures that have forced farmers to shift their plantations to higher elevations, have taken their toll.

Pressure from a rapidly growing population has taken its toll

Lacking alternatives, the priests sometimes use the wood to repair their church, to make charcoal for church activities, and to carve sacred utensils. Plants from the forest are eaten or used to make dyes. Deadfall is sold to congregants for cash.
“The biggest solutions to these forests comes from inside: the church members and clergy who believe they are the stewards of all of God’s creatures, a similar mission to us as conservation biologists. We all understand that the sad thing about vanishing forest islands is once they are gone, we will never know what used to live there or what might be missing or extinct.”

“Forest patches are like families of trees, and trees are the building blocks of life on Earth. One of the most successful ‘machines’ for storing carbon, trees transform sunlight into energy and food. Forests around the world provide homes for up to half of the species on our planet. They also provide spiritual sanctuary. Humans could not live if trees and forests were not part of our environment,” Lowman says.

A parent of two grown boys, Meg Lowman compares trees to mothers: “We have a great deal in common.”
Trees are the heart of productivity of many ecosystems. Just as mothers function as the biological center of birth and life, trees provide sustenance for their entire community. They quietly drive important functions that make all life possible in the surrounding ecosystem.
“If only I, as a mother, could have achieved as much as a tree,” Meg says with a smile.

Sacred places are being recognized for their value as conservation sites

“If we can better understand the complexities of biodiversity, then the chance of survival for all Earth’s life forms will certainly grow,” says Wassie. On the twenty-eight Church sites he identified as containing high biodiversity, the team is helping the local people build protective rock walls around the forests.
“The locals consider the forests as jewellery to the church, and the walls are the clothing. We have invoked a cultural shift for conservation because now all the churches want walls built around their ‘naked’ forests,” says Meg.

When viewed from above, it’s apparent that unsustainable deforestation has rendered these church woodlands as green island sanctuaries scattered among bare land, fields, pastures and human settlements.
Thanks to researchers like Lowman and Wassie these sacred places are beginning to be recognised for their value as conservation sites worth studying and protecting. “The Church and scientists like Dr. Wassie and I have the same mission. They call it God’s creatures and we call it biodiversity, but we’re all trying to conserve it,” says Lowman.

For more about this project visit the Tree Foundation.

Travel in Africa is about knowing when and where to go, and with whom. A few weeks too early / late and a few kilometres off course and you could miss the greatest show on Earth. And wouldn’t that be a pity? Read more about Ethiopia here or contact an Africa Geographic safari consultant to plan your dream vacation. 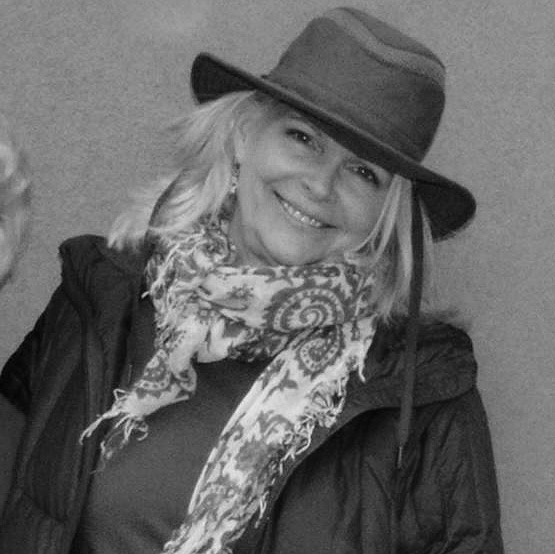 LORI ROBINSON sold her California home and most of her belongings in 2009 for a simpler more nomadic life. As a lover of the wild, Lori strives to live more connected to the rhythms of nature. She rotates between California, New Mexico, Wyoming and Africa writing about wildlife and wild places and working on her memoir. She designs and leads safaris to Africa and is a contributor to Africa Geographic, Travelers Tales and Conscious Lifestyle Magazine, and the founder of SavingWild.com where you can find interviews with the world’s top conservationists, book reviews, and stories about Lori’s lifelong friendship with Dr. Jane Goodall. 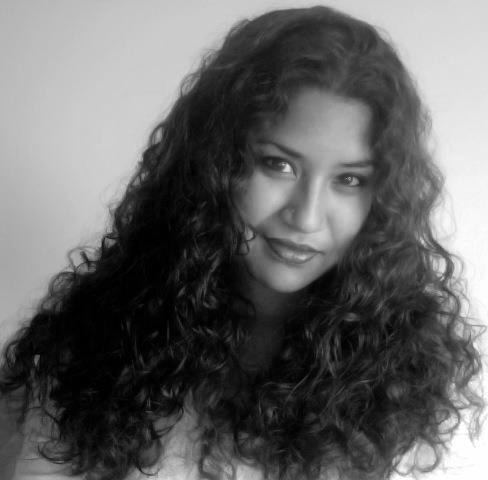 RAISA MIRZA grew up between Bangladesh and Montreal, Canada, spending most of her time reading National Geographic magazines and dreaming of wild, open spaces. She works in the intersection of community development, food security and behavior change communications. Through her photography, she aims to portray the diversity of the world’s people and wild spaces, while changing people’s perceptions of the developing world. You can find more of her work on her Facebook page.

Do we have an elephant problem? Read more