The trials and tribulations of Mara the lioness

Mara is a lioness in one of the resident prides of Mugie Conservancy. At the moment she is in a pride of five: three females and two males.

Mara is a Samburu name, meaning ‘spotty’ or ‘spotted’. Normally, lions are spotted when they are born but these fade gradually with age. For Mara, however, this has not happened and her belly remains spotty. 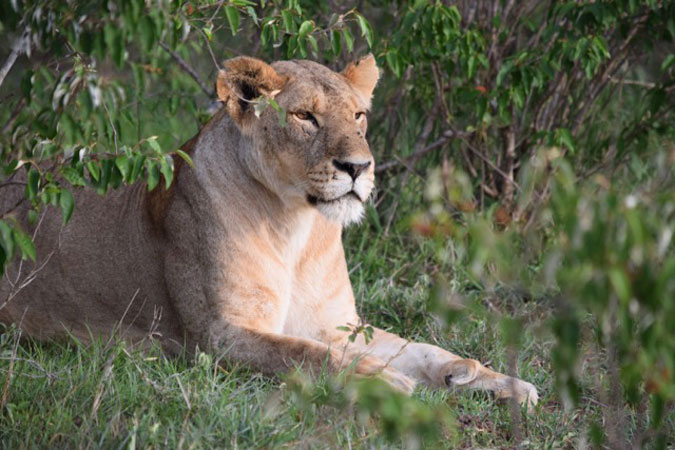 She is about seven or eight years of age and has been monitored since the beginning of 2013.

Over the last four years, Mara has not been lucky when it comes to reproduction. Despite her efforts to increase members of the pride, she has not been successful; from three consecutive births none of her cubs have reached adulthood. 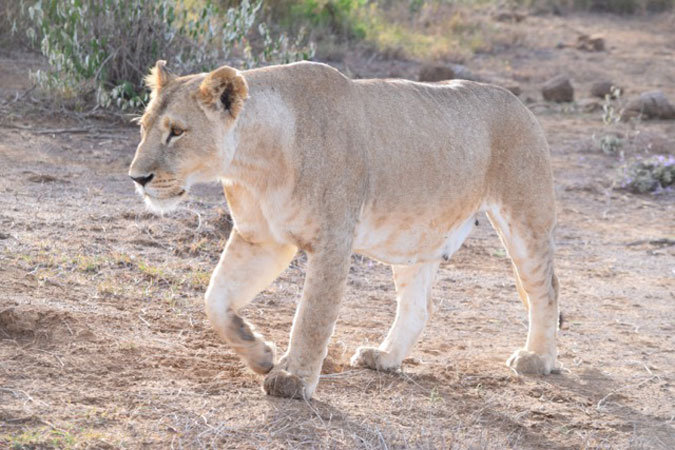 In April 2013, Mara and three other lionesses gave birth in the same week. There were twelve cubs among four females. A couple of months later, all of the cubs moved out of their hidden dens and started following their mums.

But a few days down the line, the worst happened; buffaloes killed seven of the twelve cubs leaving only five alive. Sadly, all of Mara’s cubs were among the dead. She was very distressed.

Just as most aspiring mums would do, she became pregnant again in 2014 and successfully gave birth to two cute cubs towards the end of the year. Mara moved her cubs closer to Ekorian Camp hoping for greater security; proving the love she had for her cubs.

Unfortunately, her den was soon discovered by two males roaming across the conservancy looking for a pride to take over. The two cubs were killed and Mara was seen walking alone. This was an unhappy time for her. 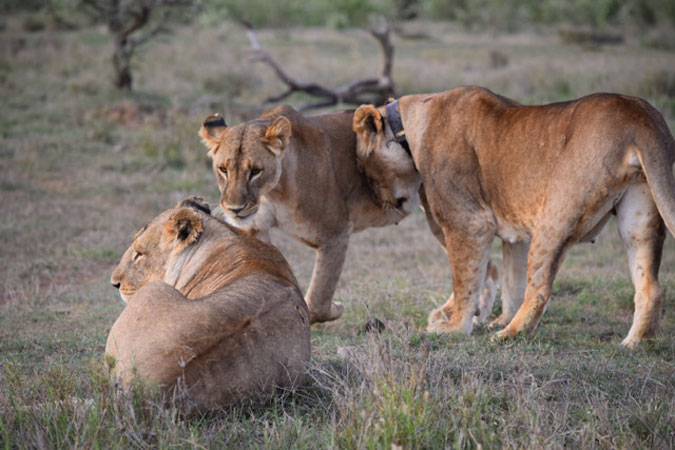 Mara did not give up; she fell pregnant again in 2016 and gave birth to three cubs. Two other females also gave birth that week and they all put their cubs in one den.

These too did not survive for long. Drought hit the area and pastoral communities pushed their large herds of cattle into the conservancy making wildlife scramble for hiding places and grazing habitat. Mara’s cubs were too small to catch up with these movements and soon Mara was walking all alone – she had lost her cubs again. 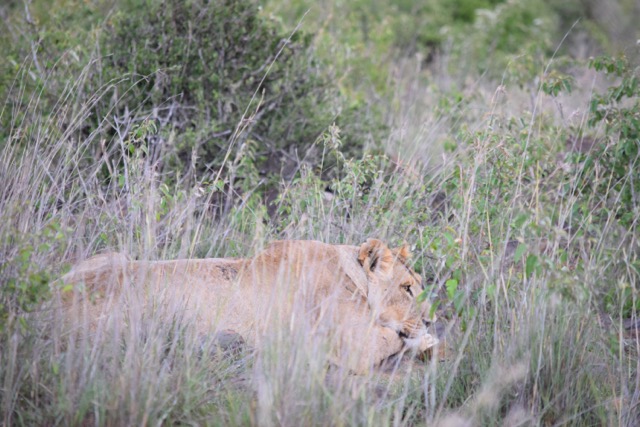 Mara is now pregnant once more and it is our sincere hope that her cubs survive this time. Her story so far sounds so saddening, there is a lot that happens to other unmonitored creatures and Mara’s journey shows how close we should be to all wildlife to understand their daily lives.

We look forward to seeing Mara’s latest cubs in a few weeks time.

Ekorian’s Mugie Camp is based at the heart of The Mugie Conservancy in Northern Laikipia, Kenya. Ample activities keep the whole family entertained, while the conservancy boasts abundant and diverse populations of birds and wildlife. An enriching safari experience!