Posted on February 24, 2014 by Guest Contributor 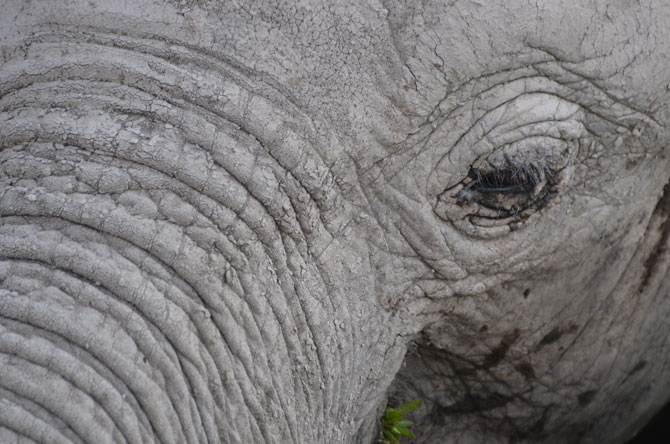 Elephants, the planet’s largest terrestrial mammal, are fascinating creatures that are worth getting to understand.

Here are 10 facts everyone should know about elephants.

1. There are three distinct species of elephant left in the world: The Asian elephant and, in Africa, the forest and savannah elephant species. 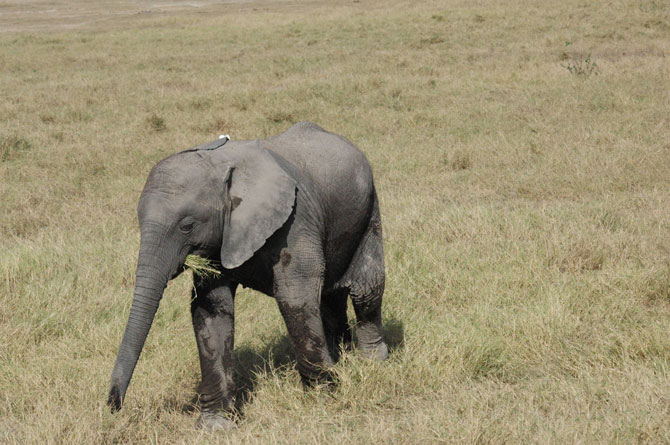 3. The elephant’s gestation period is 22 months – longer than any other land animal in the world. A newborn human baby weighs an average of 7 pounds while a newborn elephant baby can weigh up to 260 pounds! The baby can stand up shortly after being born. 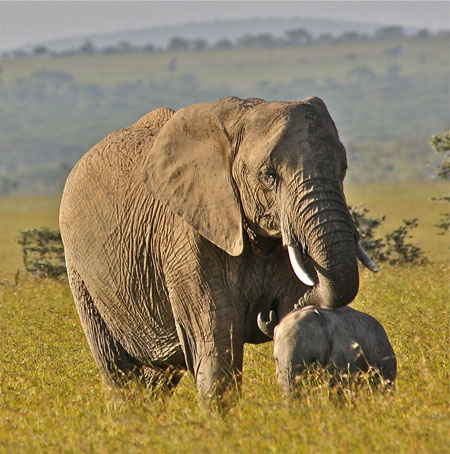 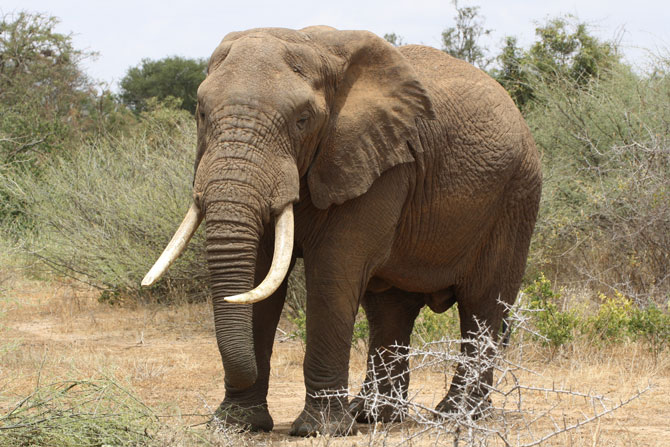 5. The tusks of an elephant are modified incisors that grow throughout an elephant’s lifetime. An adult male’s tusks grow about 7 inches a year. Tusks are used to dig for salt, water and roots, to debark trees, to clear a path and occasionally in fights. Additionally, they are used for marking trees to establish an elephant’s territory. 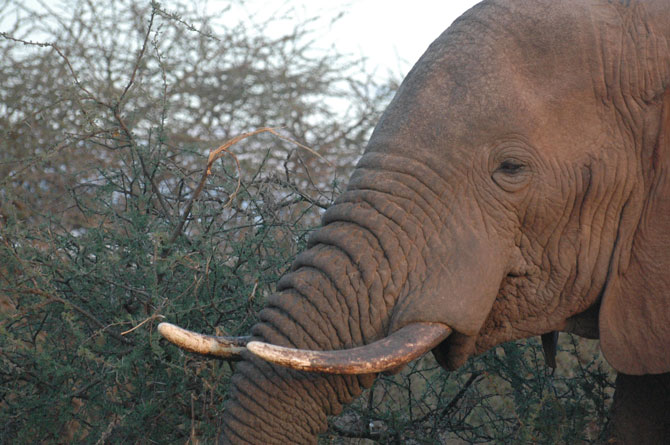 When bathing, the elephant sucks water to spray on its body. It will then spray dirt and mud on its wet coat, which will dry and act as a sunscreen. 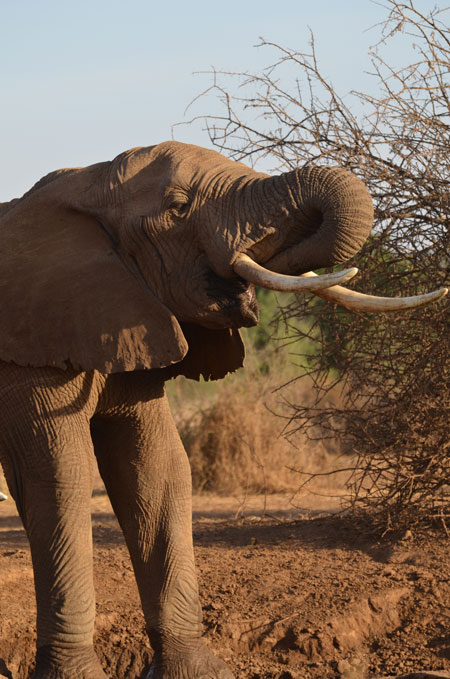 7. Elephants have two gaits – a walk and a faster gait that is similar to running. They cannot jump, trot or gallop, however, they can swim and use their trunk as a snorkel. Read more about this fascinating topic here: Can elephants run, or do they just walk faster? 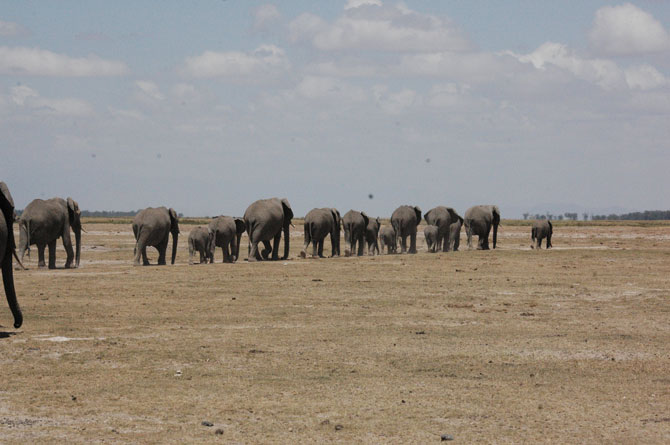 8. The elephant’s huge ears are used to radiate excess heat away from the body. They have blood vessels close to the skin surface, that carry air, cooled when the elephant flaps its ears, to the main bloodstream. 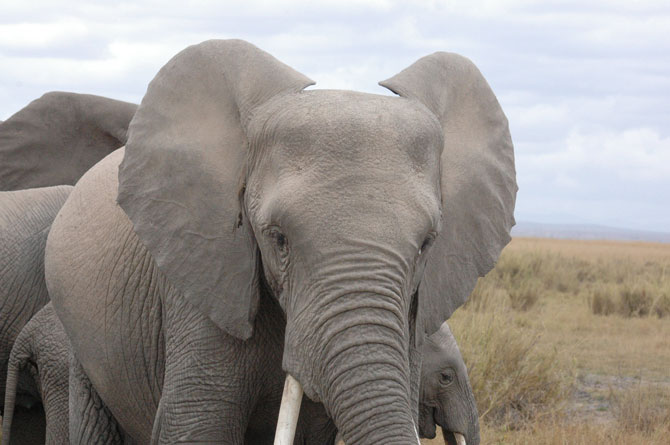 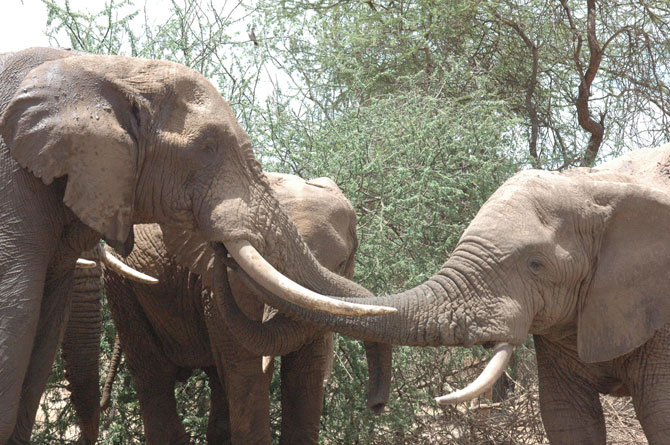 10. There is a structured social order in the elephant’s lifestyle. The females spend their entire lives in tight family groups made up of mothers, grandmothers, aunts, sisters and daughters. The eldest female normally leads the group. Adult males prefer to live a bachelor lifestyle.