You are here: Home » News » Research reveals why the zebra got its stripes

Research reveals why the zebra got its stripes

Posted on February 25, 2019 by News Desk in the Decoding Science post series. 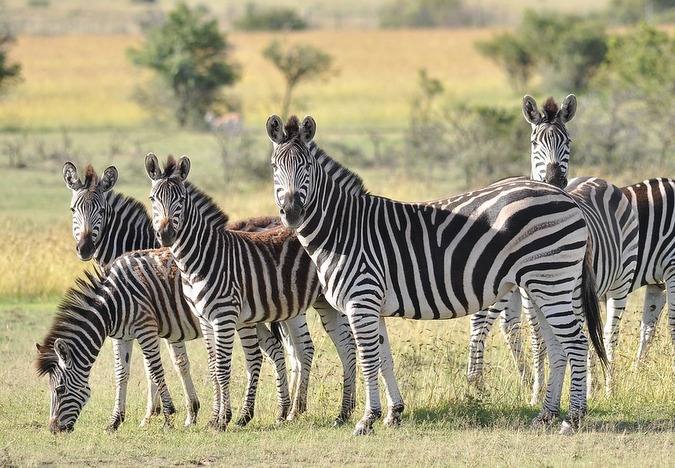 DECODING SCIENCE POST with information from the University of Bristol

For over 150 years the function of a zebra’s stripes has intrigued scientists, with a number of proposed theories including avoiding predators, better heat regulation and a social function, yet there is still no agreement between scientists.

Now a new study by the University of Bristol, published in the journal Plos One, has provided additional support to the one theory that zebras’ stripes act as a deterrent towards flies and other blood-sucking parasites, which confuses and discourages them from landing and taking a bite.

Researchers from the University of Bristol and UC Davis, USA, spent time on a horse farm in Britain where they investigated the behaviours of tabanid horse flies around captive plains zebras and uniformly coloured domestic horses using video analysis techniques.

They discovered that the stripes don’t deter horse flies from a distance, with both zebras and domestic horses experiencing the same rate of circling from the flies. However, video analyses revealed differences in approach speed, with horse flies failing to slow down on approach to zebras, which is essential for a successful landing.

Professor Tim Caro, Honorary Research Fellow from the University of Bristol’s School of Biological Sciences, said: “Horse flies just seem to fly over zebra stripes or bump into them, but this didn’t happen with horses. Consequently, far fewer successful landings were experienced by zebras compared to horses.”

Dr Martin How, Royal Society University Research Fellow in the School of Biological Sciences, added: “This reduced ability to land on the zebra’s coat may be due to stripes disrupting the visual system of the horse flies during their final moments of approach.

“Stripes may dazzle flies in some way once they are close enough to see them with their low-resolution eyes.”

To make sure that the effect was not caused by the difference in smell between zebras and horses, the scientists placed different coloured cloth coats – black, white or zebra striped – over the horses to observe horse fly behaviour. Just as before, when horses wore coats with striped patterns, they experienced fewer horse fly landings compared to when they wore single-colour coats.

The research also directly observed zebra and horse behaviour in response to biting flies. Zebras exhibited preventative behaviour, such as running away and tail swishing at a far higher rate than horses. Consequently, any horse flies that did successfully land on zebras spent less time there compared to those landing on horses, with few staying long enough to probe for a blood meal.

In Africa, horse flies carry dangerous debilitating diseases such as trypanosomiasis and African horse sickness which cause wasting and often death. Therefore, it is unsurprising that zebras utilise both behavioural defences and morphological striping to avoid horse flies. 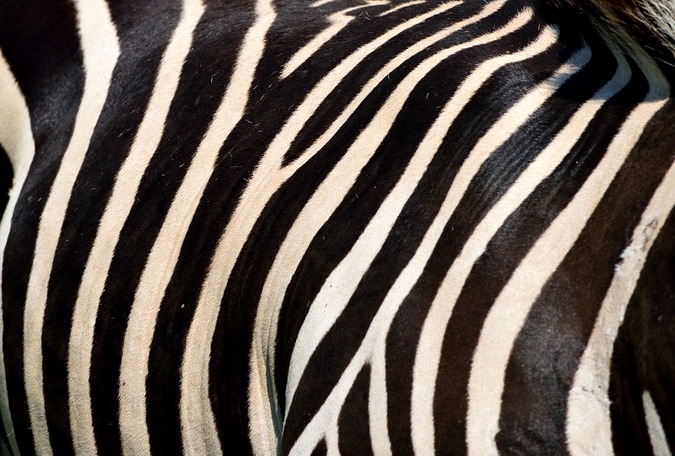 The scientists did acknowledge that the latest experiment was carried out in Somerset rather than around the biting flies of Africa, and other limitations included that the path of the flies could only be seen in two dimensions from video recordings and that the horse coats were made of different materials.

However this research provides new evidence for the theory that zebras evolved dichromatic striped coats to evade biting flies and has considerable implications for the horse industry.