Posted on April 2, 2021 by Guest Contributor in the News Desk post series.
ShareTweetPinEmailShareShareLinkedIn 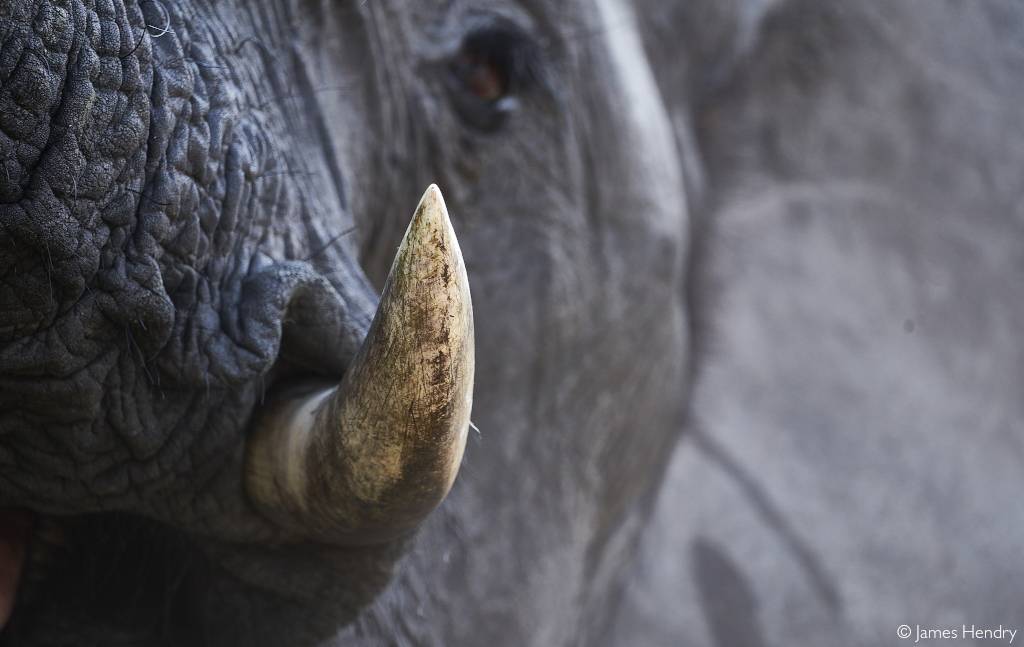 Botswana has granted permission for 287 elephants to be hunted as it gears up for its first trophy elephant hunting season since the ban was controversially lifted two years ago.

With Covid-19 restrictions disrupting last year’s hunting season, 187 existing elephant licences have been tagged onto this year’s 100 licences. The licences were auctioned for up to US$43,000 each.

A variety of other species are also allowed to be shot between April and September, including leopard.

In the face of a global outcry, president Mokgweetsi Masisi reopened trophy hunting in 2019 after former Botswanan president, Ian Khama, banned it in 2014 to conserve the country’s wildlife. Masisi’s government cites that the sport provides a solution to growing human-elephant conflict and provides income for local communities.

“Human-driven habitat loss is fast becoming the ‘silent killer’, almost as big a threat as poaching is to elephants,” says Adrienne West of Political Animal Lobby (PAL). “We are losing Africa’s elephants at a rapid rate, and it is outrageous that one of their most important range states would choose to put their lives up for sale.”

Conservationists and ecological experts dispute hunting as an effective measure against human-wildlife conflict.

“Shooting these elephants will do nothing to reduce the incidence of crop-raiding in farming areas, as most of the killing would take place in trophy hunting blocks that are some distance away,” says Dr Keith Lindsay of the Amboseli Trust for Elephants.

“In fact, shooting elephants could increase tensions between farmers and elephants – they can communicate over many kilometres, and when elephants are killed in one area, the alarm and disturbance would be felt some distance away.”

Elephants are a keystone species, and scientists say there is no ecological reason to reduce their numbers by killing them as they play an important role in ecosystem health and diversity.

Over the past decade, Africa has lost more than 30% of its elephants to ongoing ivory poaching, which is having devasting effects on populations across the continent.

Figures on the CITES international trade database reveal that Botswana’s trophy hunting ban of seven years saved more than 2,000 elephants and 140 leopards from being shot.

Botswana holds the world’s largest population of approximately 130 000 elephants, which share transboundary migrations routes with neighbouring countries, including Namibia and Zimbabwe. During the hunting ban, reports of increased numbers in Botswana suggested that migrating elephants sought refuge in the safety of the then hunt-free country.