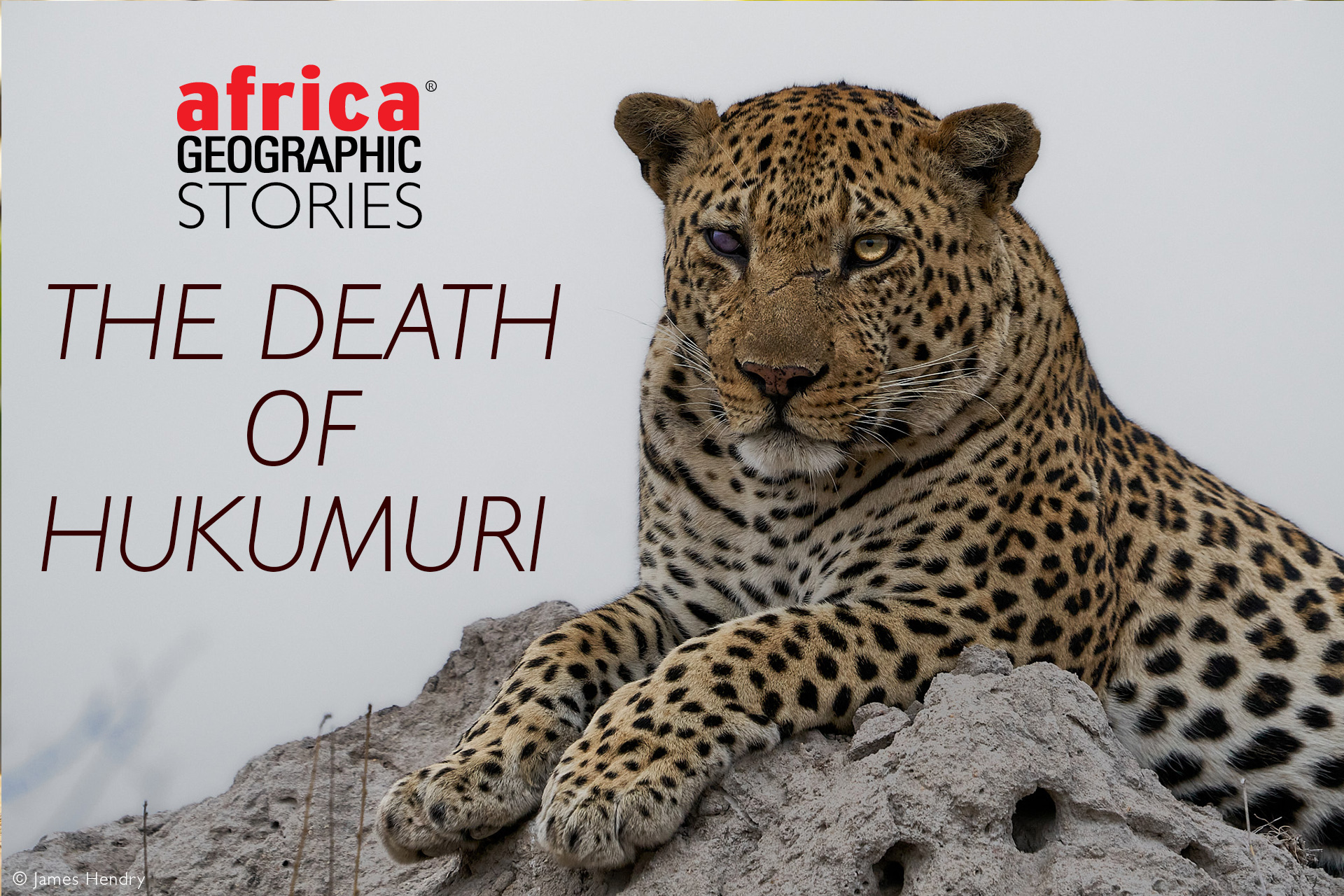 Hukumuri, a famous Lowveld leopard, is dead. He died on 16 January 2021 – shot by the local authorities in a rural village after he killed livestock and a dog. These are indisputable facts, and an ongoing investigation may reveal more detail. Huk, as some know him, was a favourite amongst tourists to the northern Sabi Sands Game Reserve and amongst online live safari followers. He was not in the Sabi Sand Game Reserve at the time of his death, and the game reserve management had no hand in his death.

We have, as far as possible, in the short time available, tried to establish exactly what the facts surrounding Hukumuri’s death are. We have spoken to park officials, and yesterday Jamie visited Mr Nabot Mathonsi, the village headman, and the homestead of Romina Mathonsi who lost valuable livestock – almost her entire life’s savings. Here then are our findings, followed by our personal thoughts about a leopard we knew and loved.

This, then, is what we know with relative certainty:

When a leopard such as Hukumuri dies, many of us who knew him, feel devastated. It feels like we have lost a close friend, or even, dare we say it, a beloved pet. Hukumuri, of course, would not have mourned our passing because he did not seek out the company of the countless humans he met in the way that a pet might have. But that doesn’t make it any easier for those of us who mourn the loss of a favourite leopard.

We knew Hukumuri for many years – we watched him forge his first territory – full of youthful exuberance and powerful, uncompromising energy. We watched him hunt warthogs to the delight of a live, international, television audience. We noted with trepidation the conflict that left him blinded in one eye – we wondered if he’d manage to hold onto his territory. He became a figure of admiration as he overcame this disability, and then we delighted when he fathered cubs. Sadly, we also noted that despite his relative youth, he seemed to be feeling the pressure from several other male leopards in his area, and his future became uncertain.

It is this sort of rollercoaster drama that makes the lives of animals like Hukumuri so compelling. There will be those who argue we should watch in a detached ‘scientific’ manner. Then again, there are plenty of scientists who have shed tears at the loss of a favourite animal. 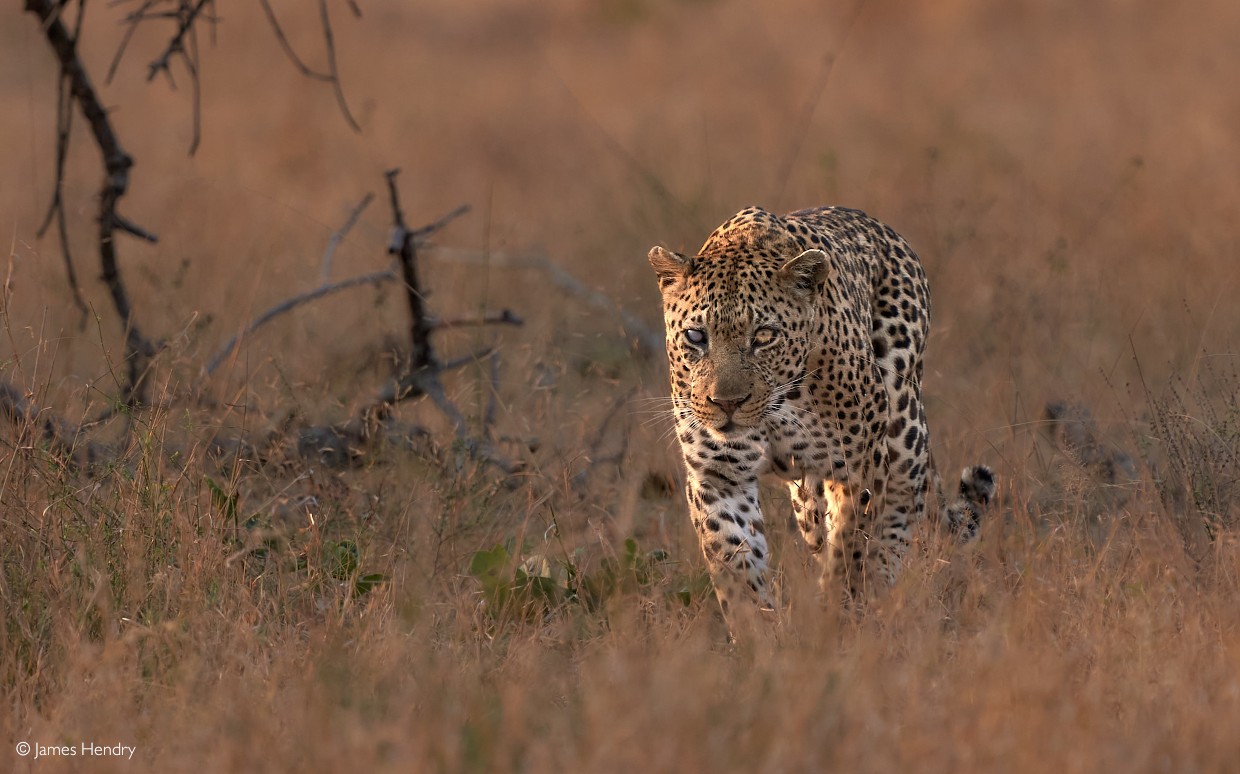 When the death of a beloved animal like Hukumuri comes brutally, the pain is that much worse. (We must remember that, in the wild, death very seldom comes peacefully). When the death is brutal and at human hands, the pain we feel often spills over to rage. Anger and pain create mists through which it is very difficult to evaluate situations objectively.

None of this will help the feeling of loss that many of us feel – be it a sense of loss because we knew him, or because we simply love these mystical, spotted cats and can’t bear the thought of them being destroyed in a time of such wanton environmental carnage. But these are the realities of conservation in Africa.

Human-wildlife conflict is one of, if not the greatest challenge facing African nature conservation. There are some very complicated situations at play where people and parks meet. In a simplistic nutshell, the people living on the borders of conservation areas are usually impoverished. They have often been removed from the land or excluded from benefiting directly from it. This has created a situation where conflict with wildlife and wildlife authorities is all but inevitable. If disputes are not quickly and timeously resolved, poor people who bear the brunt of the conflict with wildlife, take matters into their own hands.

In this case, the villagers concerned, while frustrated, further impoverished and also fearful, did not do so and they are to be commended for their patience. Remember that this is a village where the unemployment rate probably exceeds 70 percent. Those who do have jobs are frequently employed in ecotourism. The positive attitude that many community members show to conservation and game reserves is partly a function of this employment.

The loss of Hukumuri is a tragedy; there are no two ways about it. He was only around nine-years-old when he died. In a perfect world, he would have sired more cubs, established himself in another area and continued to delight us with his one-eyed belligerence. But this is nowhere close to a perfect world, and because of the realities of nature conservation in Africa, we have lost a leopard – to many almost a friend.

However, we do not believe that the sadness of this tragedy should overshadow the realities of the situation or override an objective perspective. Hukumuri was pressurised in his territory; he left the protection of the reserve; he killed livestock and posed a genuine threat to human life; the Manyeleti staff did what they could to mitigate the situation; they took the last-resort decision to destroy Hukumuri because they did not see another option.

Were mistakes made? Possibly – we’re all human. Will this happen again? Almost certainly. We must work tirelessly to inform ourselves – to understand the wildlife, the people who live beside it and the myriad factors at play in the complex arena that is African nature conservation. We need to learn to treat the people most affected by conflict with wildlife with the same compassion we would show the animals concerned. Only then can we hope to avoid further tragedies like this one. 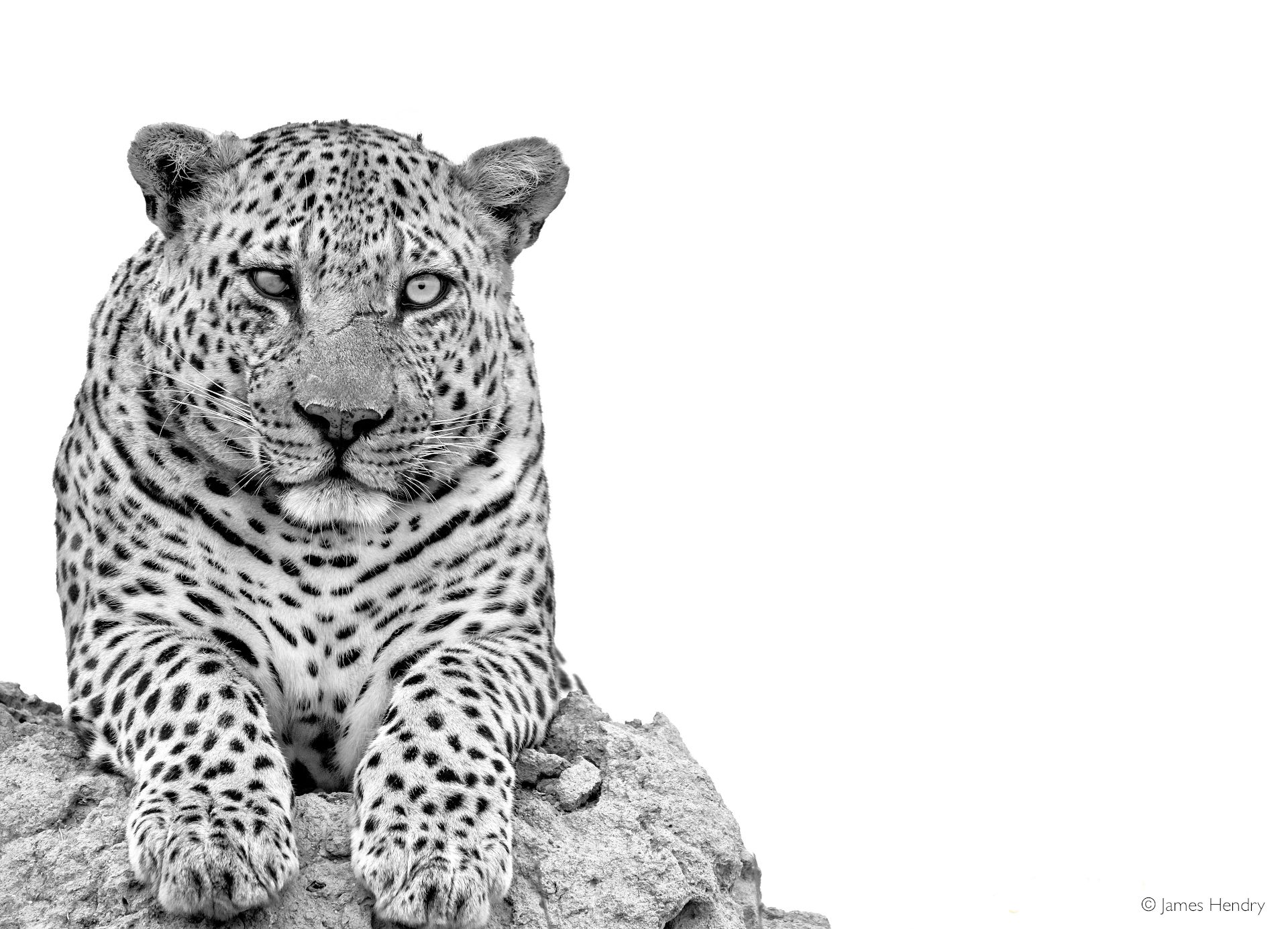