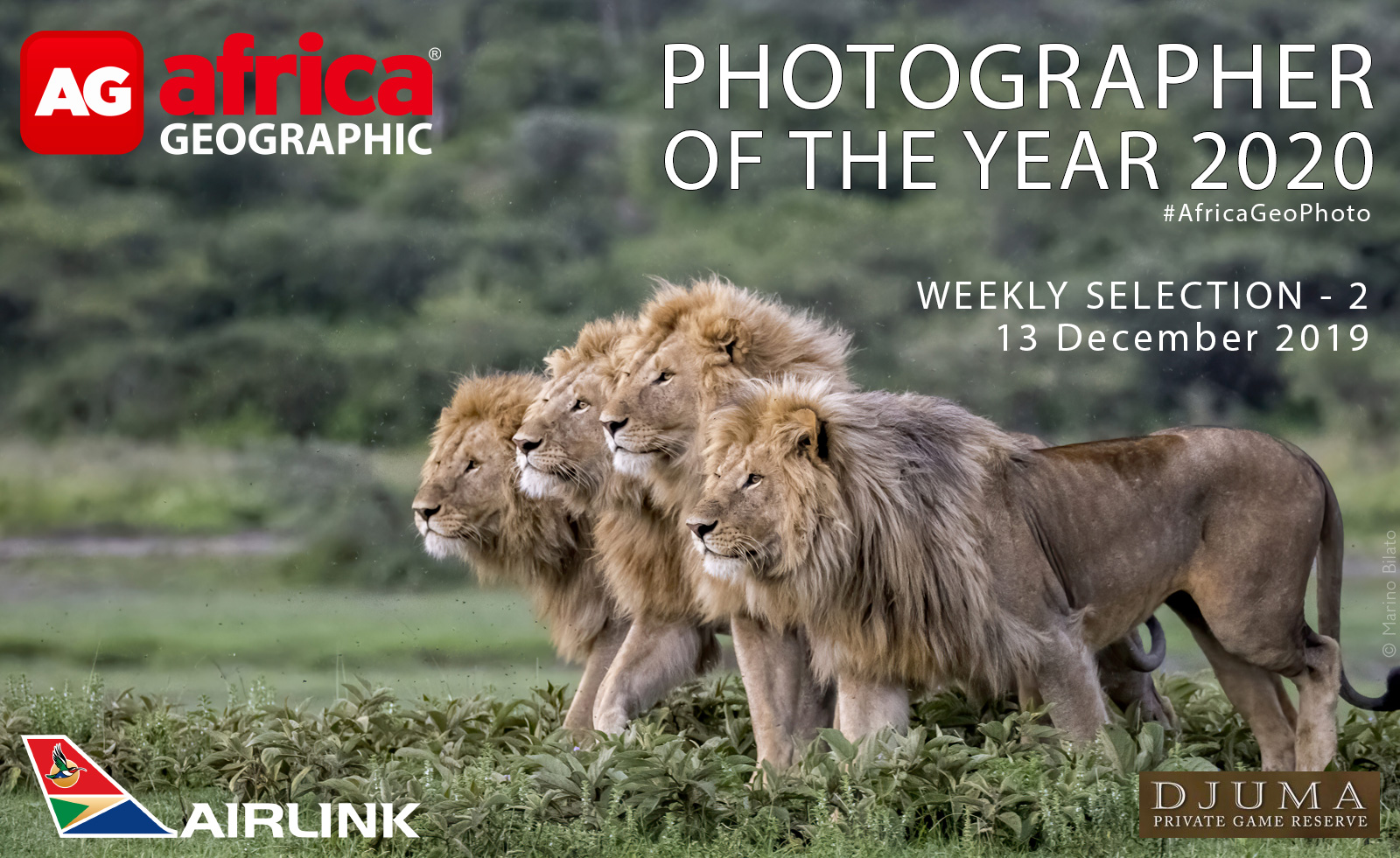 Our Photographer of the Year 2020 is now open for submissions!
Here is the first gallery of entrants: 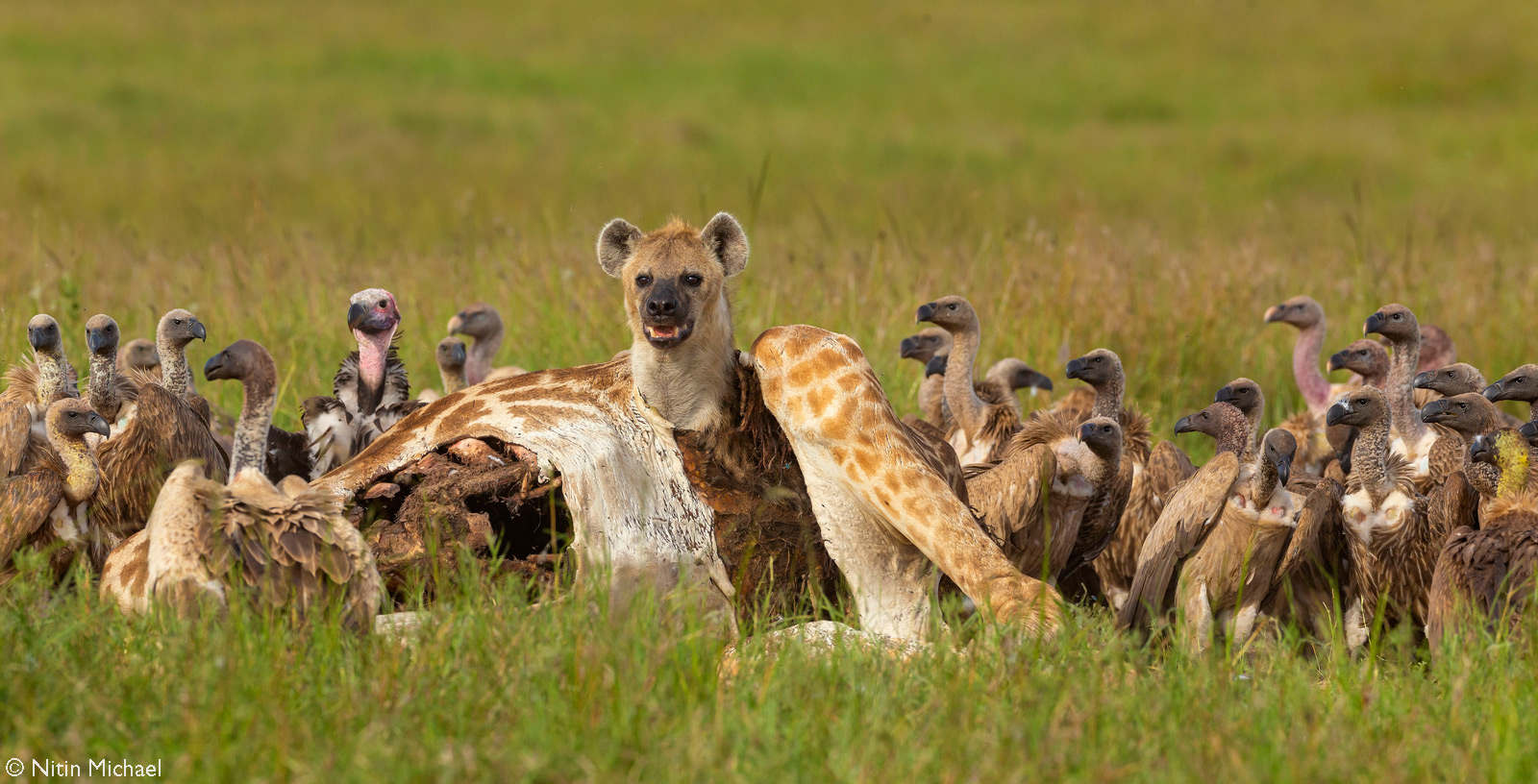 📷 A spotted hyena pops its head out of the carcass of a giraffe that had died while giving birth. Maasai Mara National Reserve, Kenya © Nitin Michael 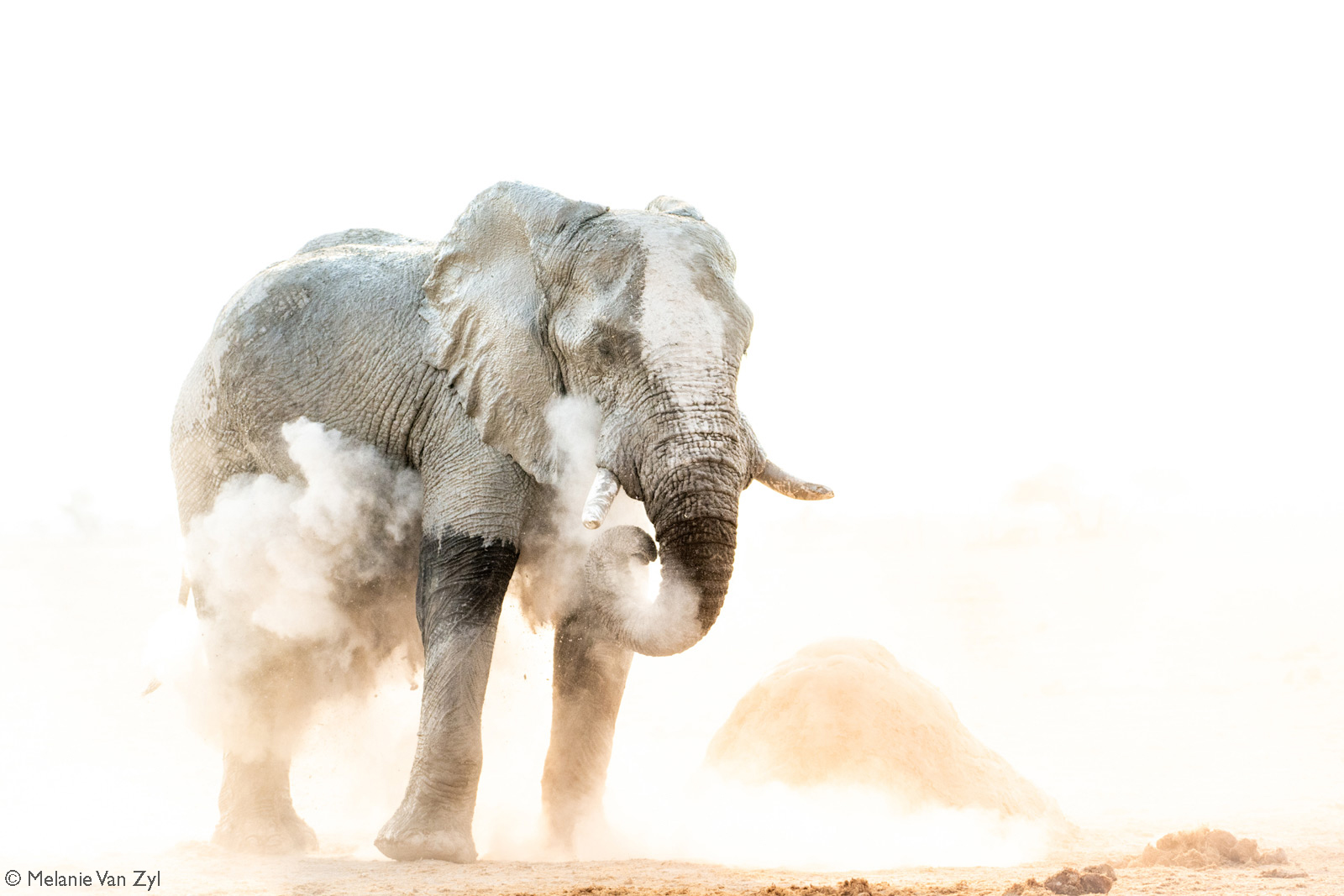 📷 “Ashes to ashes, dust to dust”. A bull elephant in Nxai Pan douses himself in the white powder so iconic of the Makgadikgadi Salt Pans network in Botswana © Melanie van Zyl. 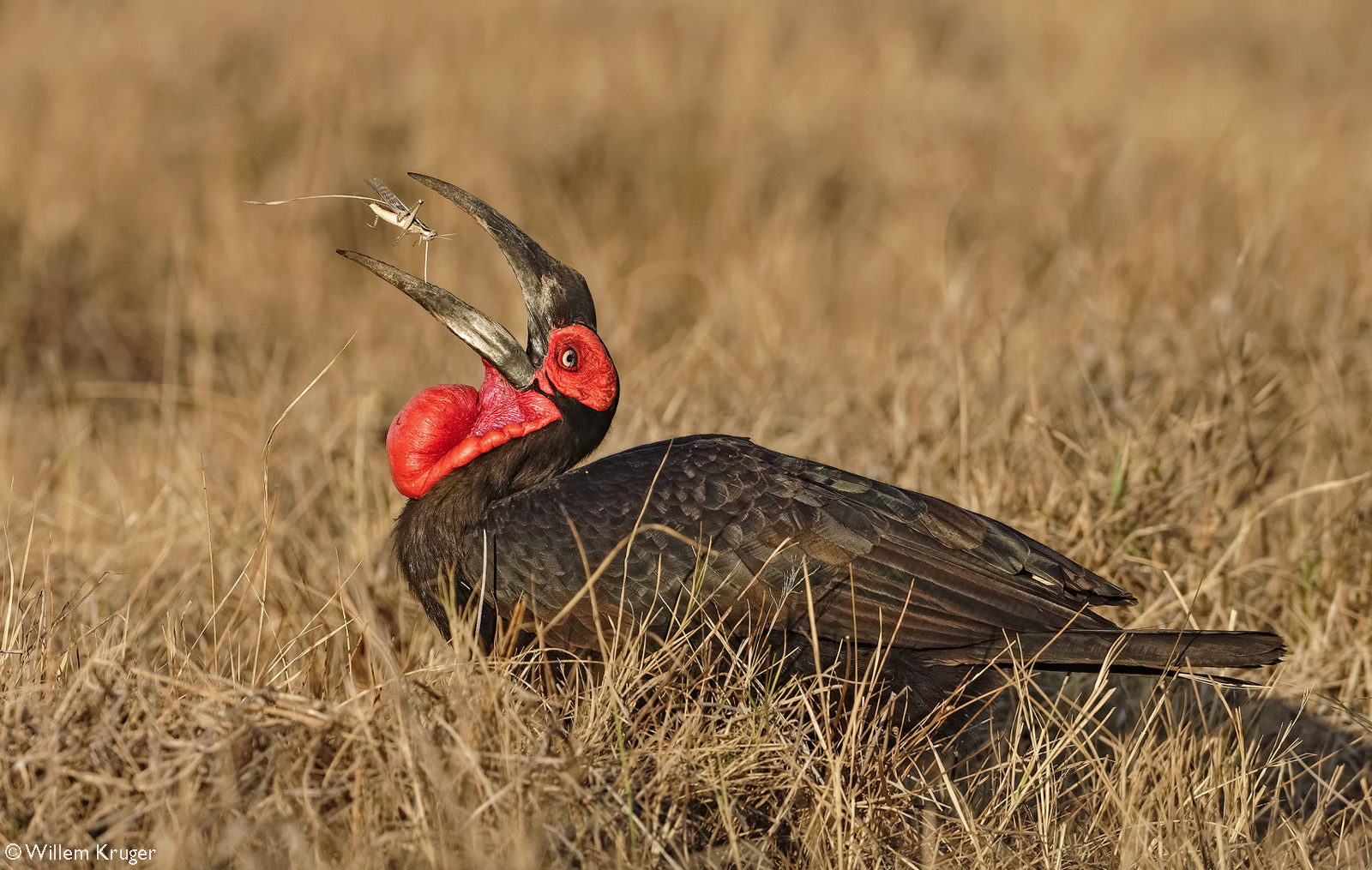 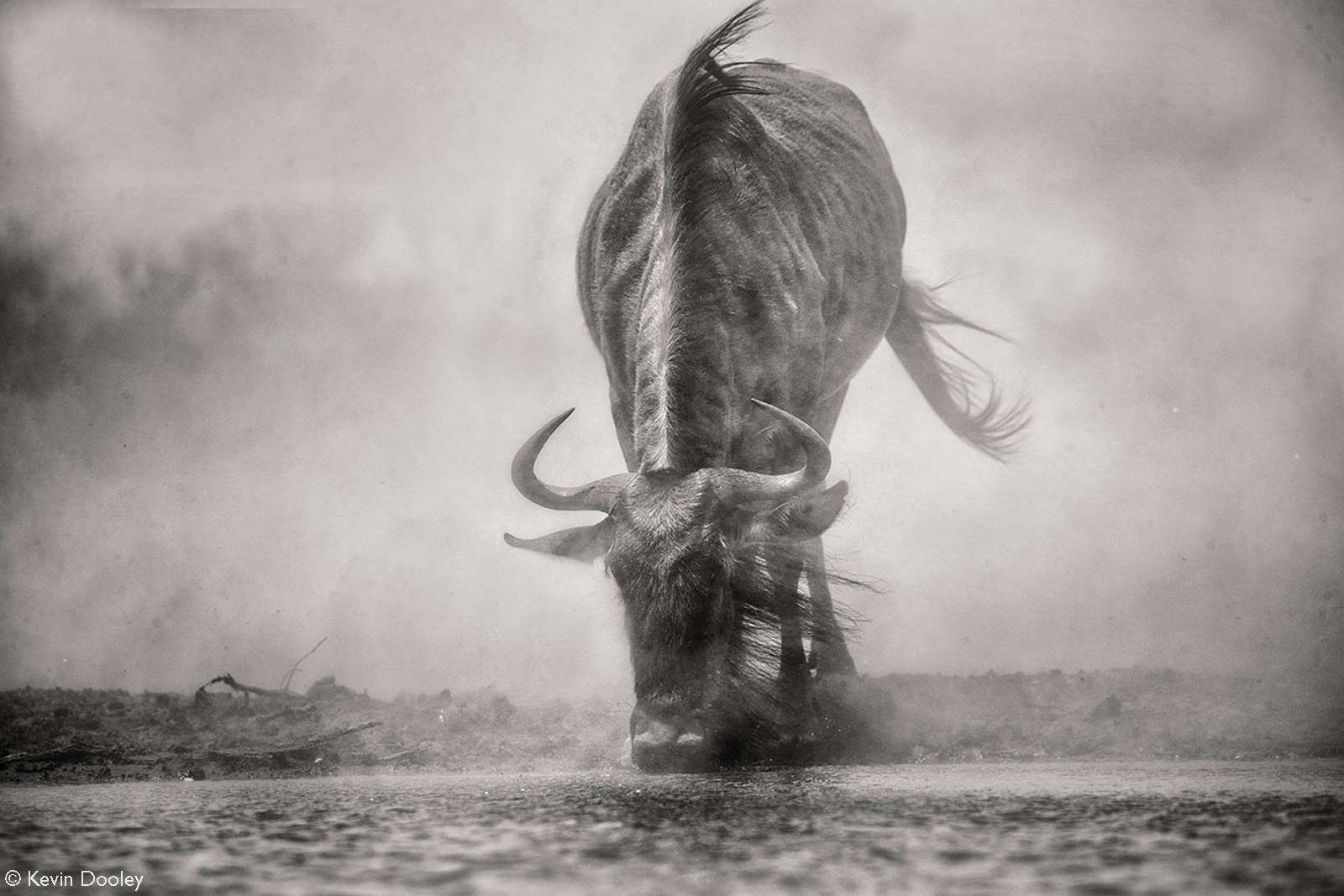 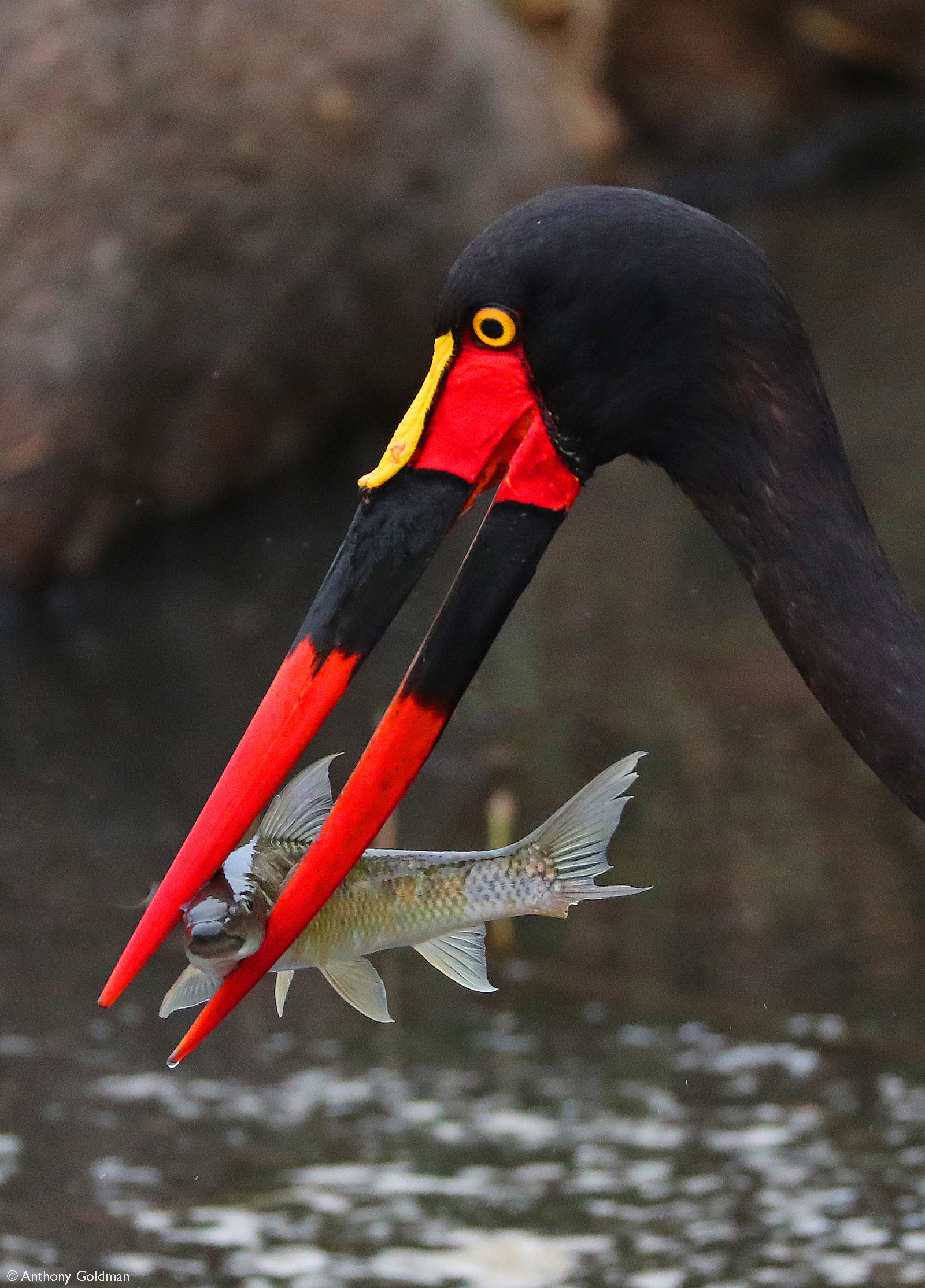 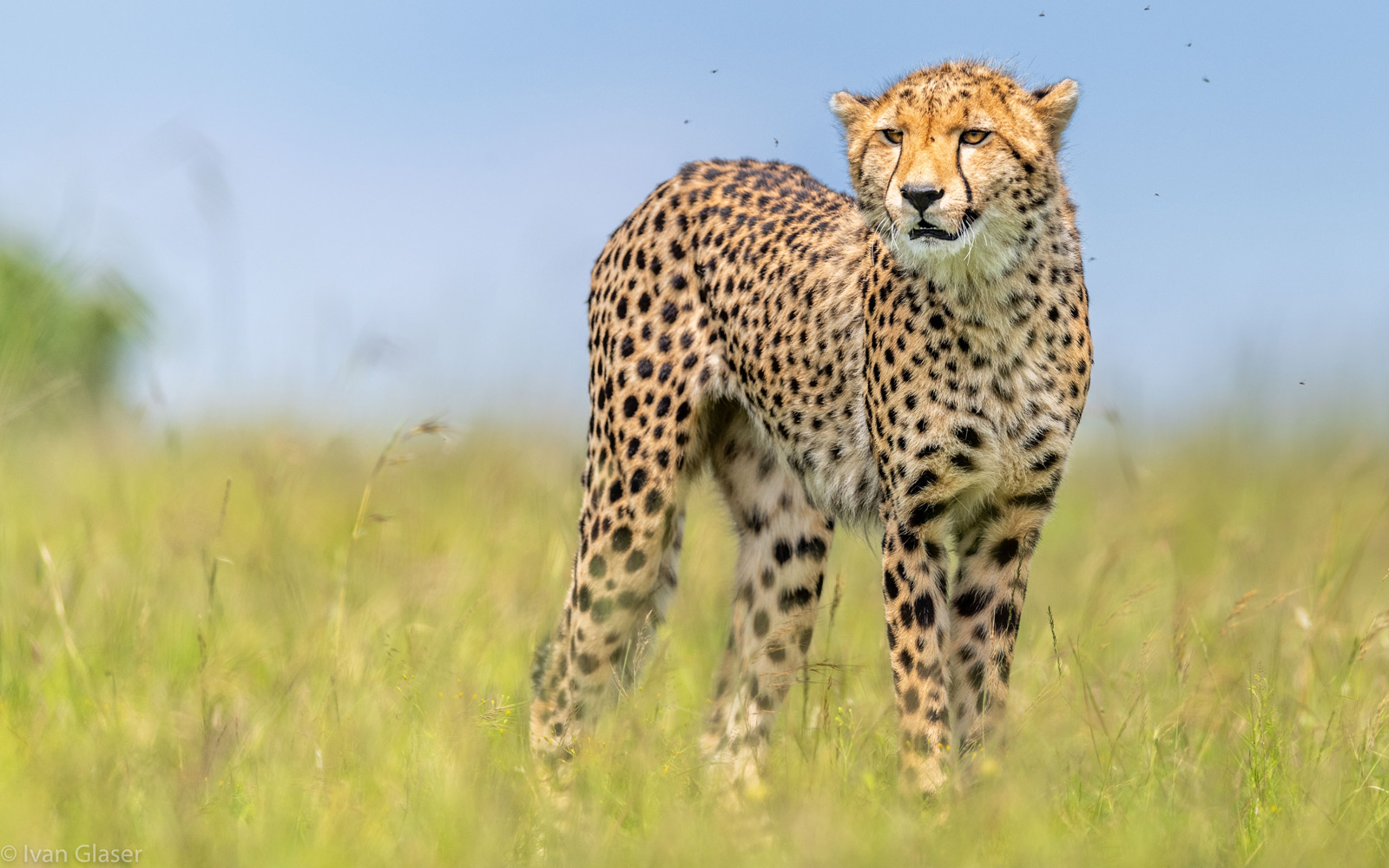 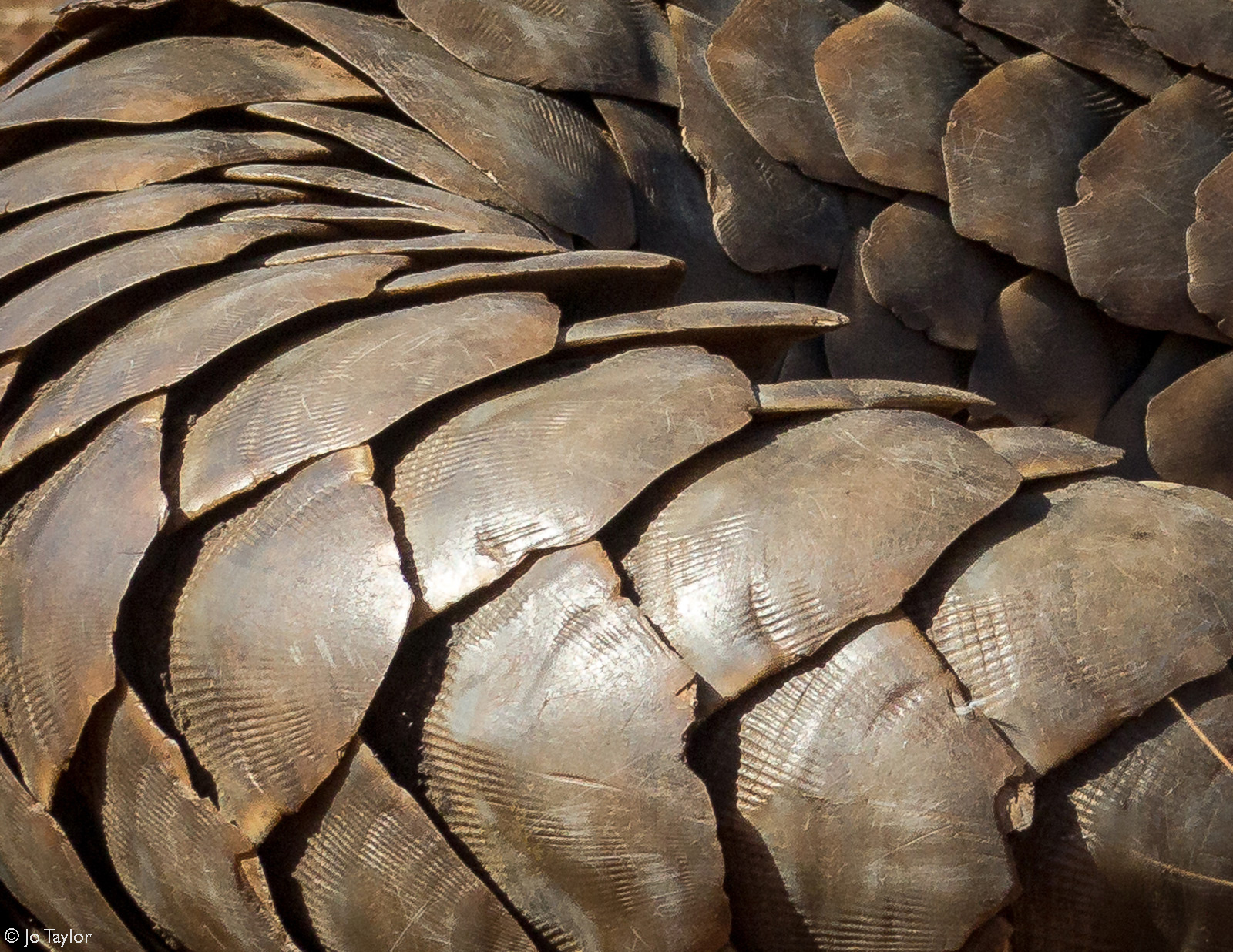 📷 “Disappearing textures”. A Temminck’s ground pangolin is released back into the wild after being confiscated from the illegal wildlife trafficking trade © Jo Taylor 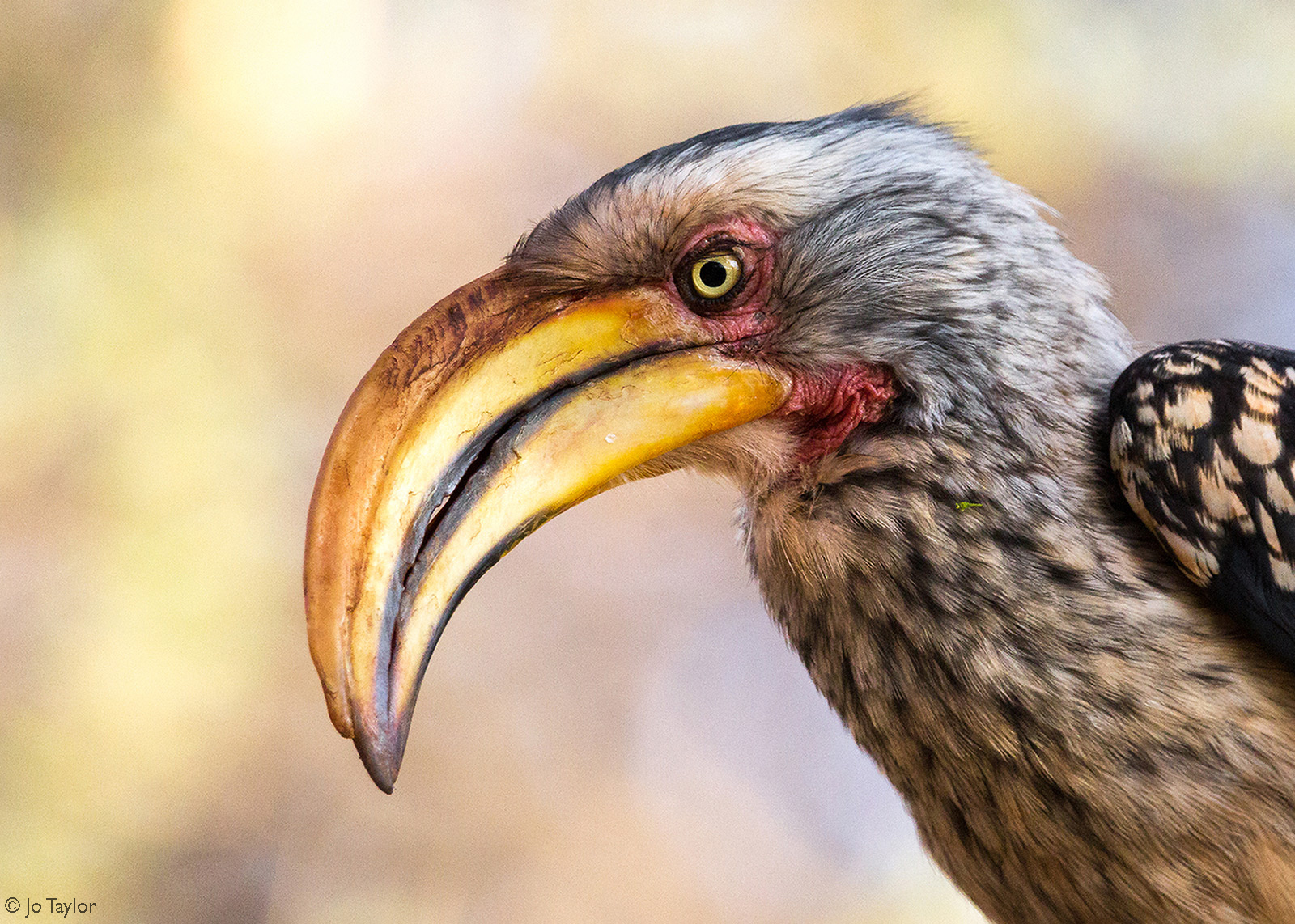 📷 A yellow-billed hornbill waits his turn to try and steal the biscuits I was enjoying with my morning coffee. Madikwe Game Reserve, South Africa © Jo Taylor 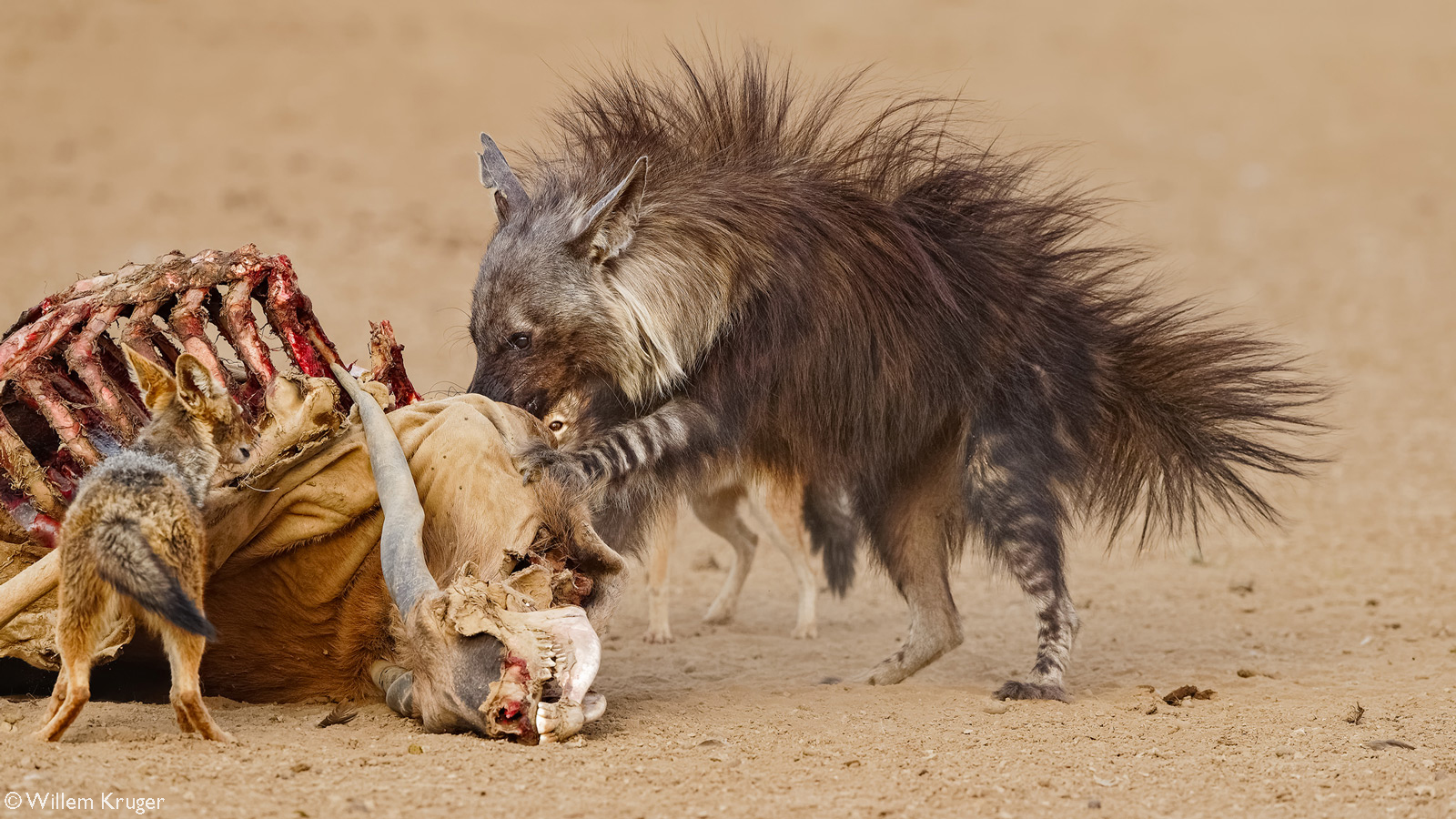 📷 A brown hyena tries to intimidate black-backed jackals at an eland carcass – that was killed the night before by lions – by raising its hair to look bigger. Kij Kij waterhole, Kgalagadi Transfrontier Park, South Africa/Botswana © Willem Kruger 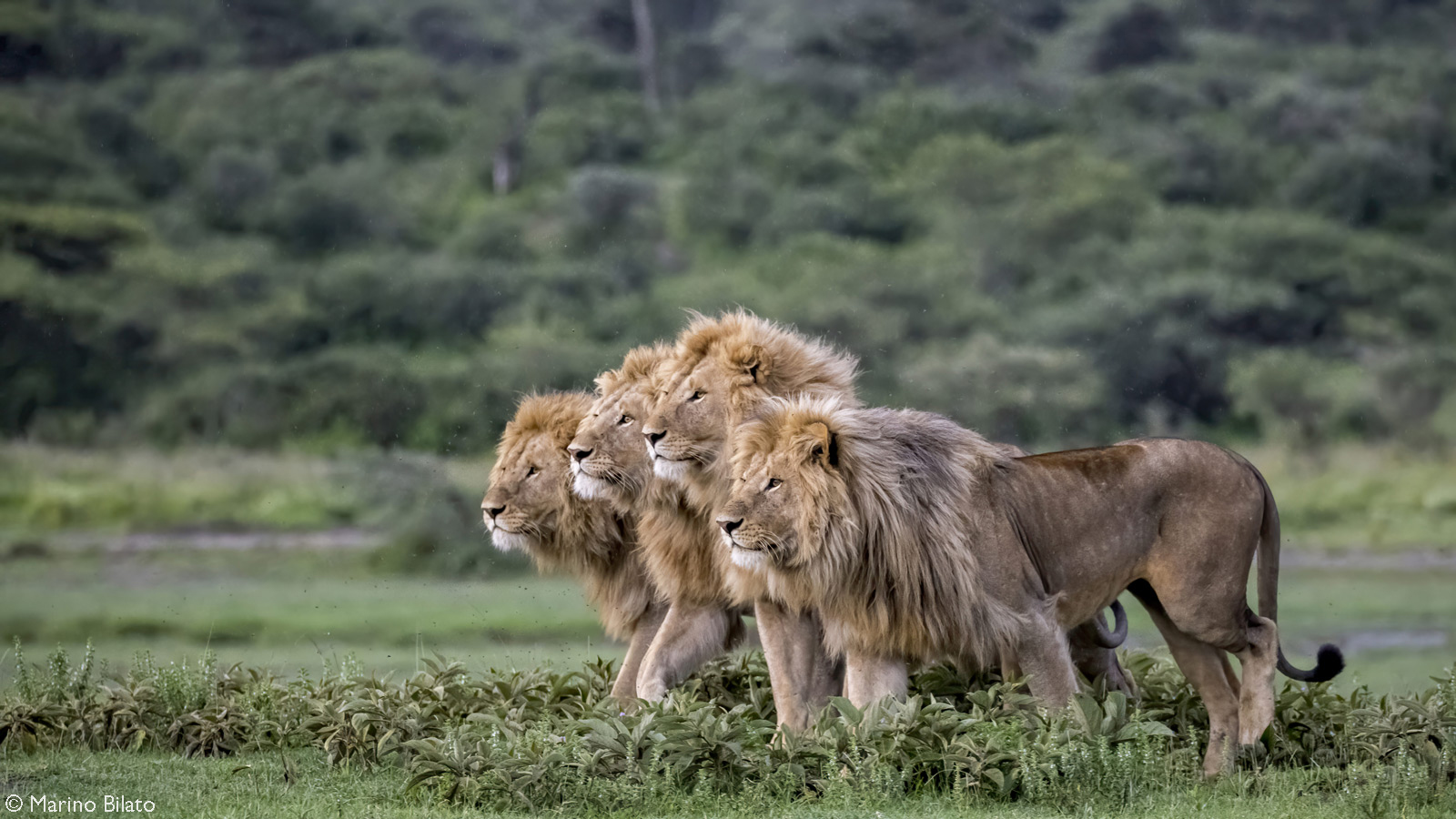 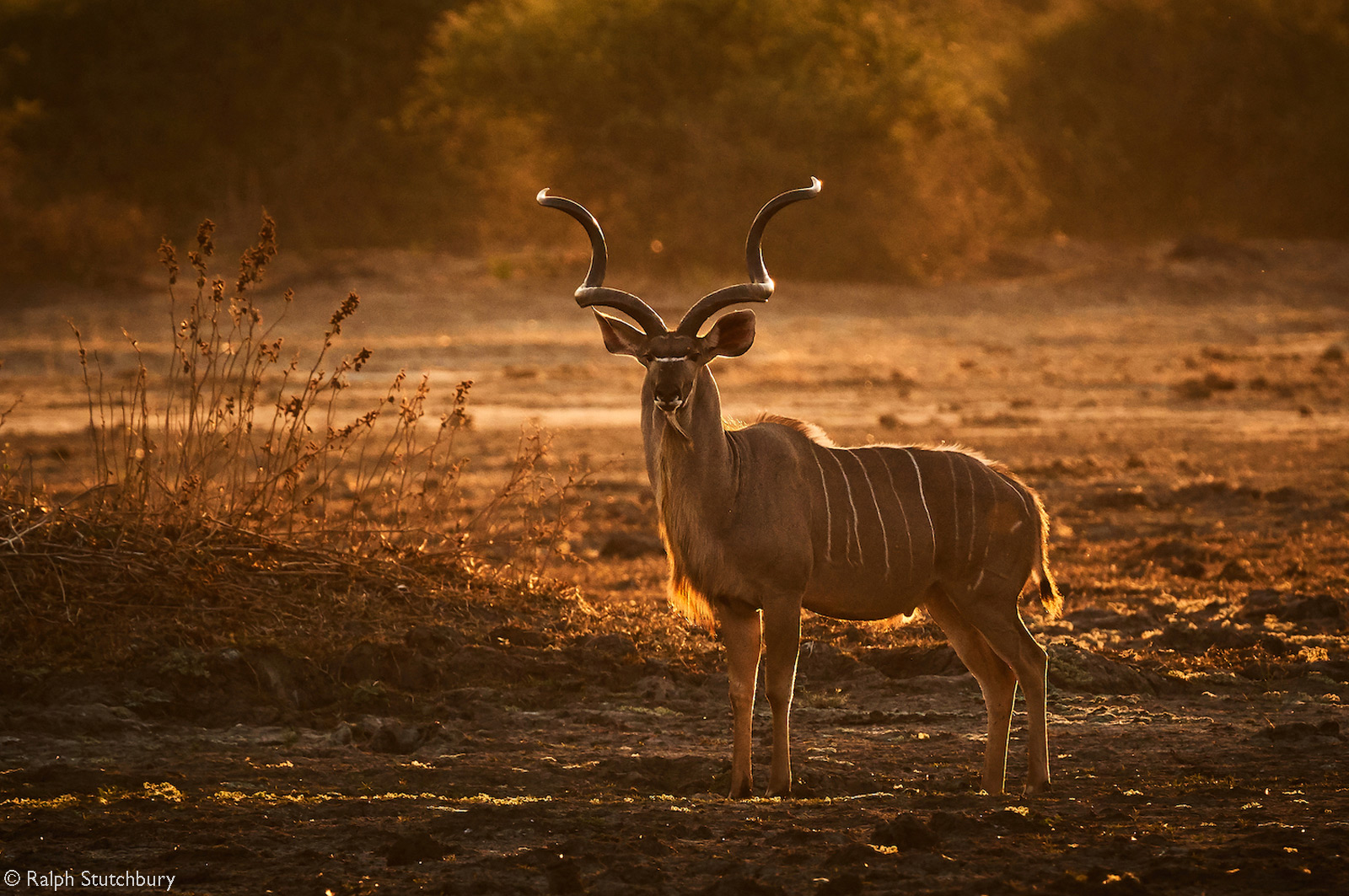 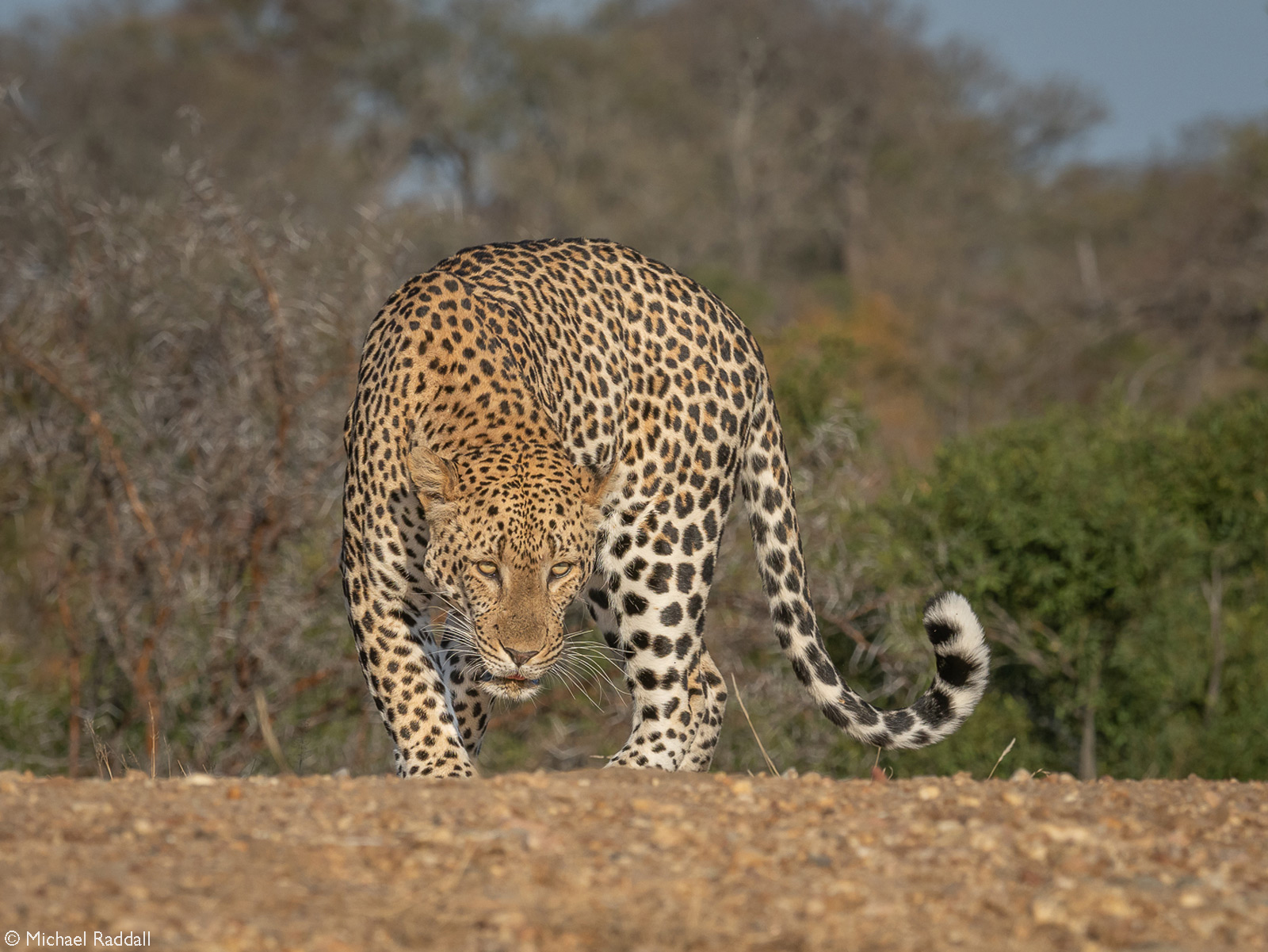 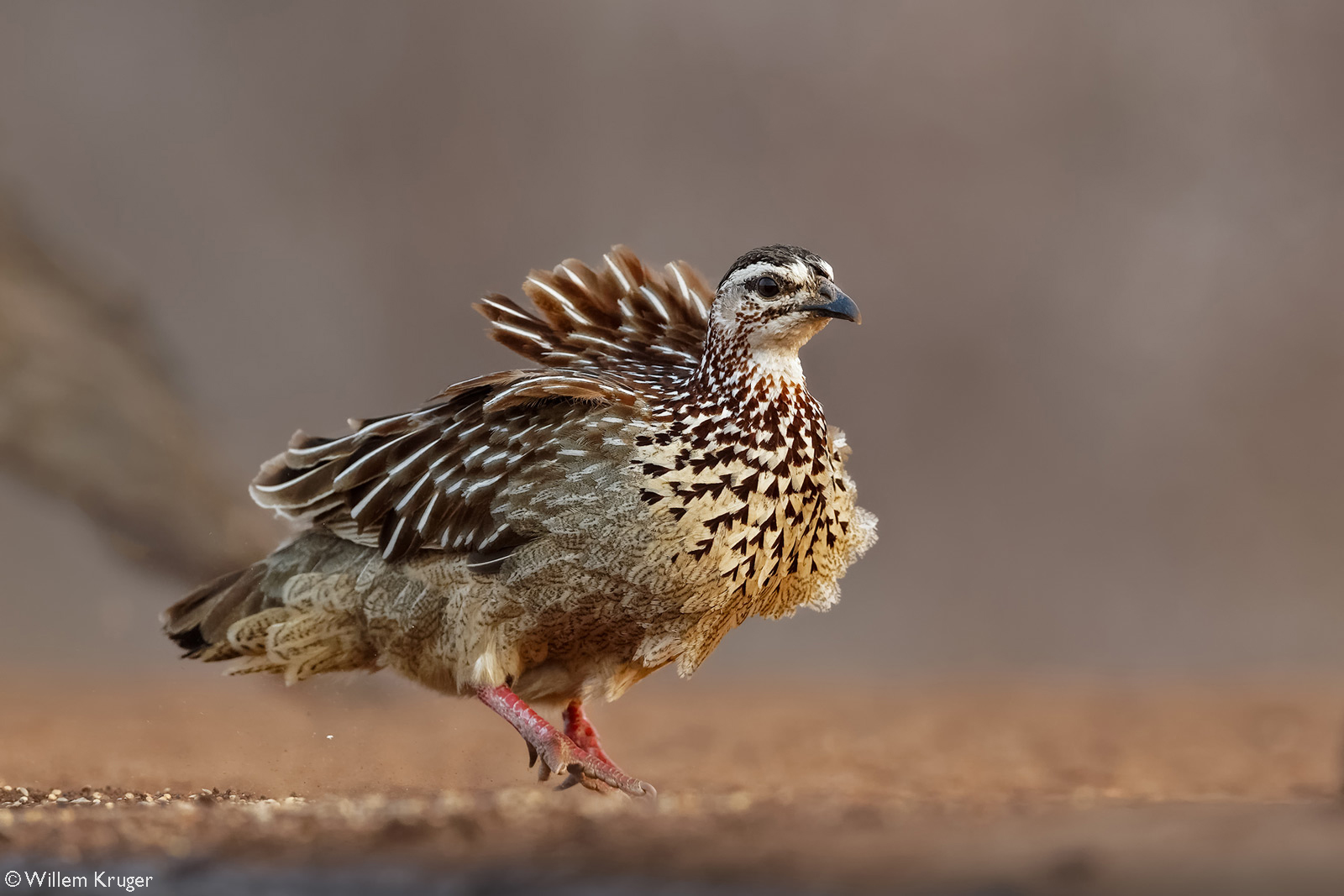 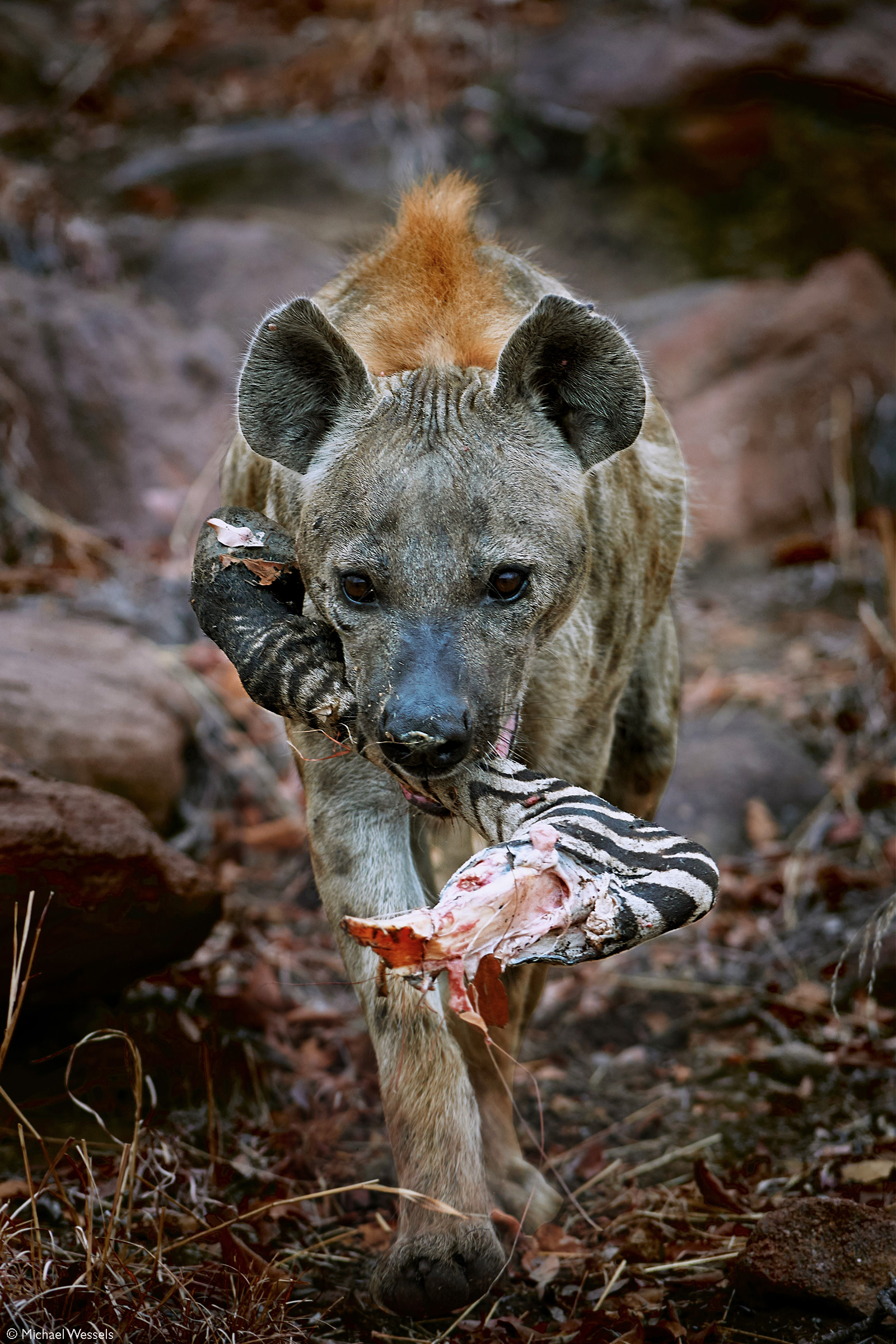 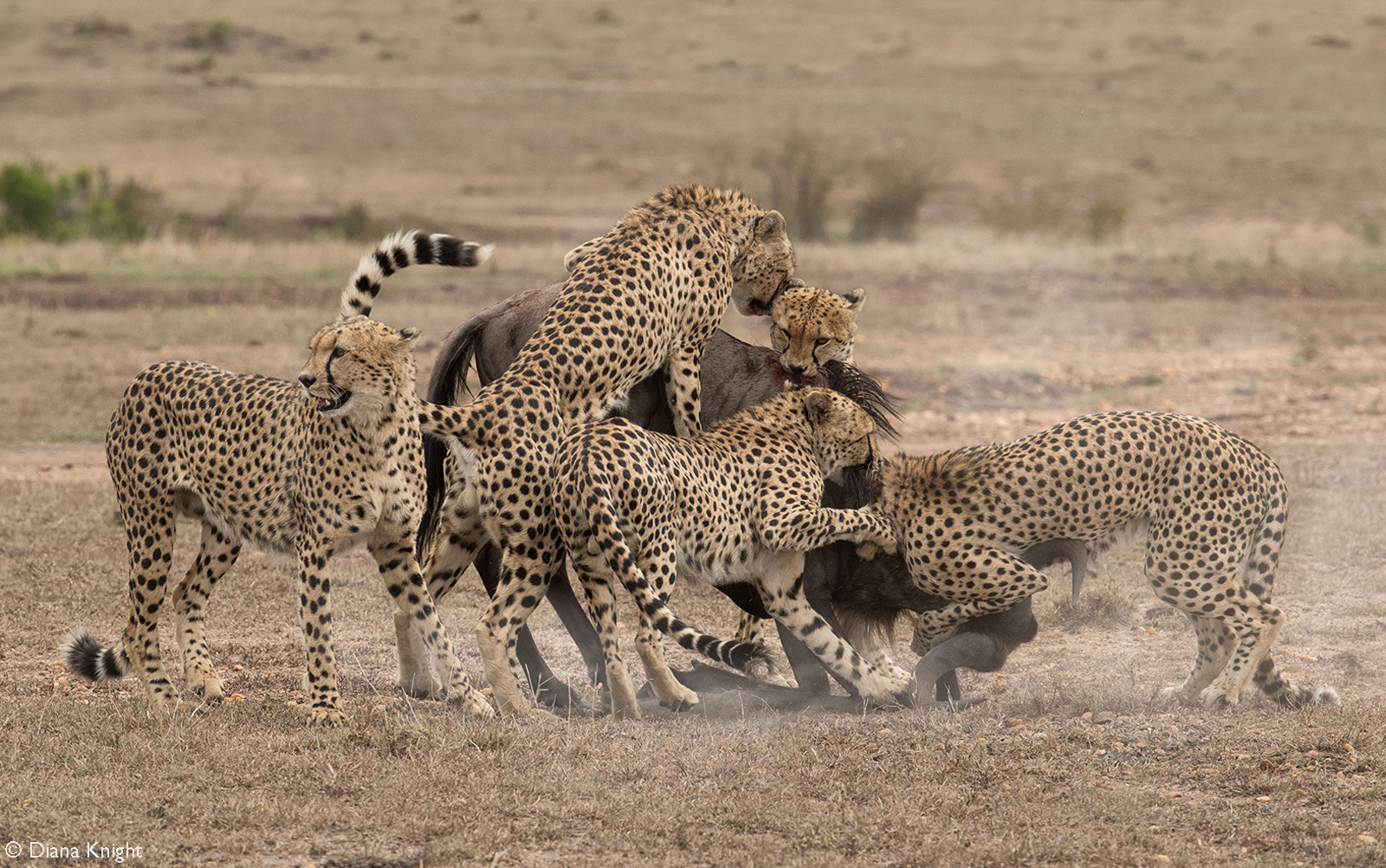 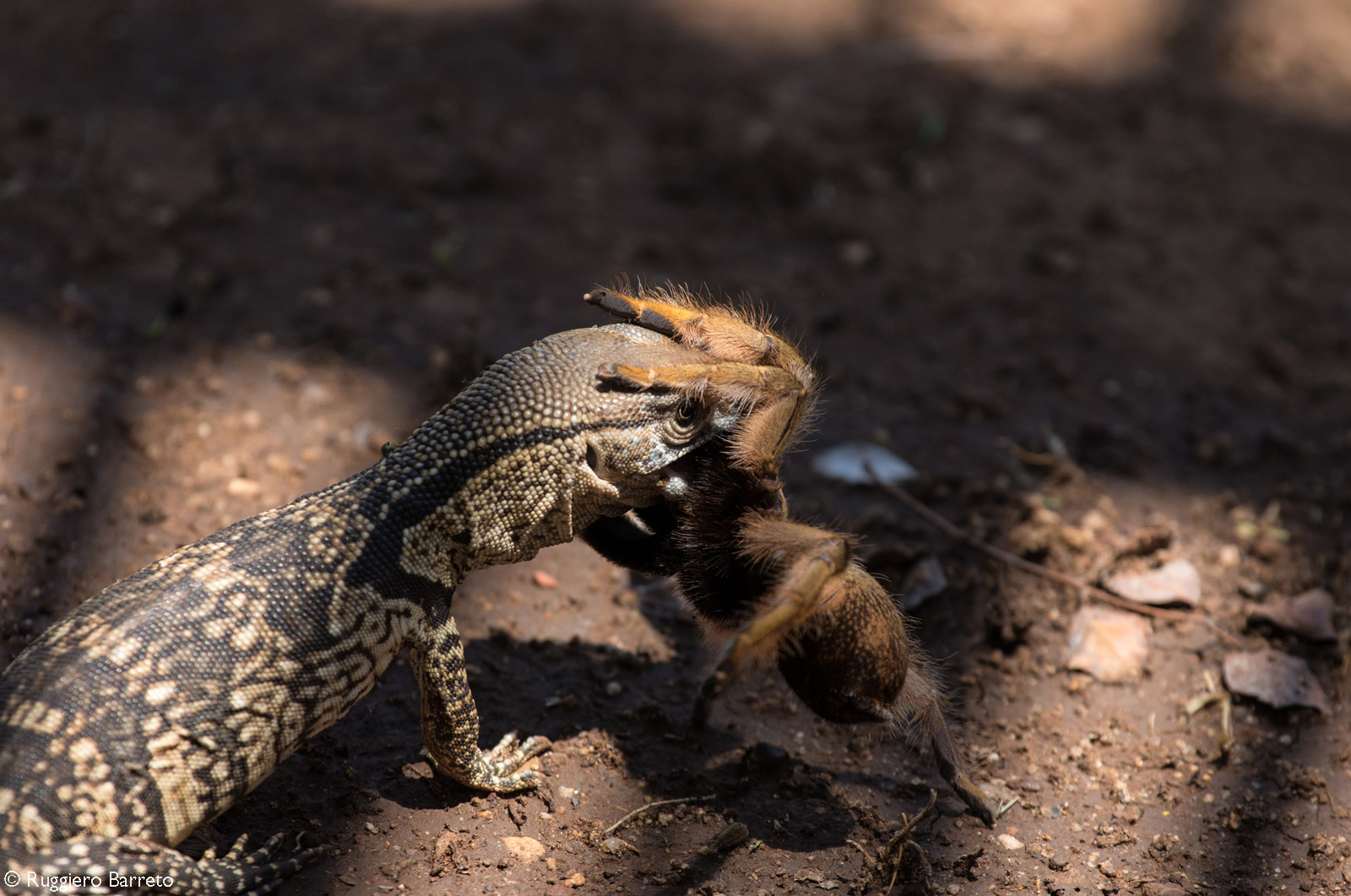 📷 A battle between a small monitor lizard and a baboon spider. After about 15 minutes, the lizard eventually took control and overpowered the spider and carried it off. Kruger National Park, South Africa © Ruggiero Barreto 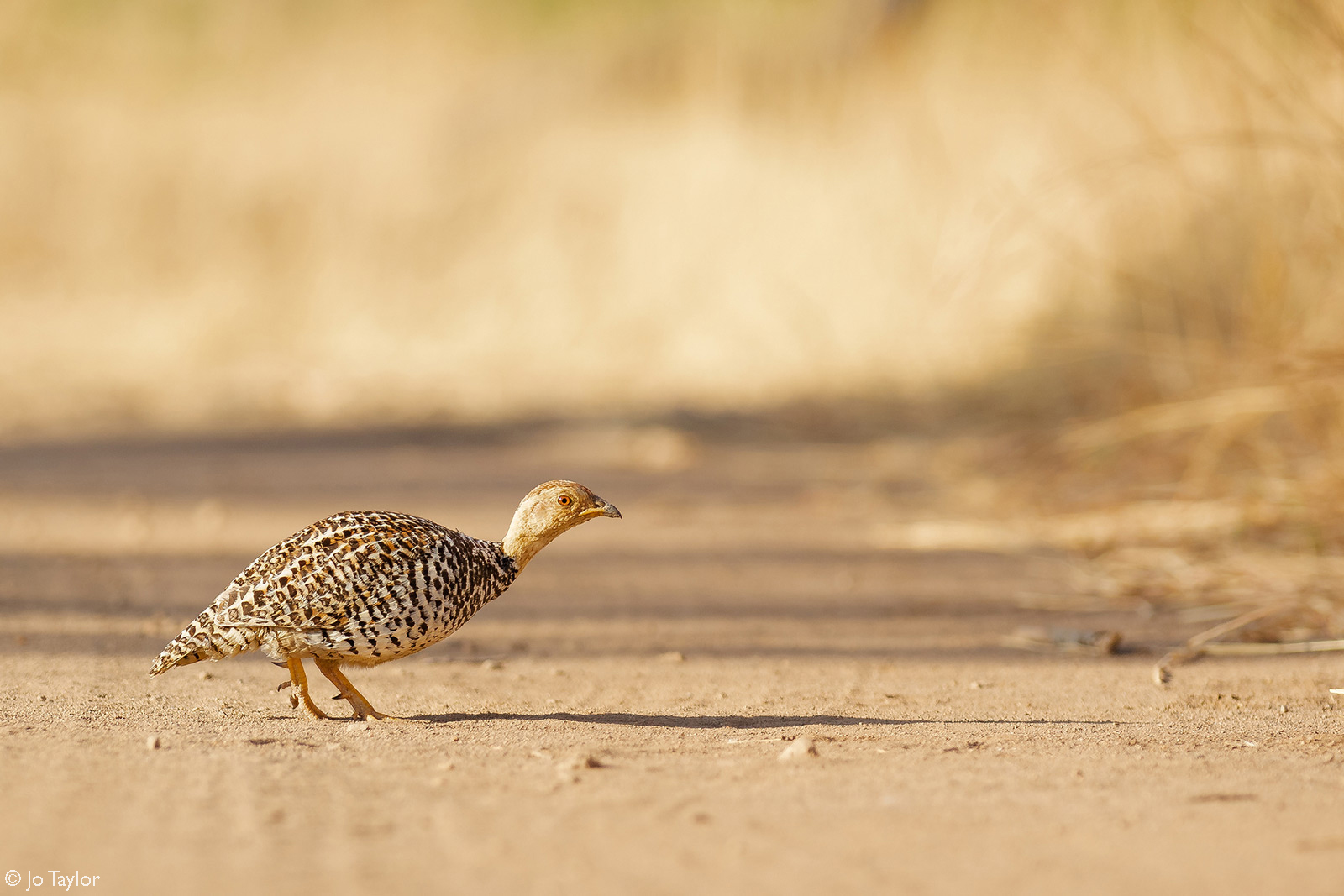 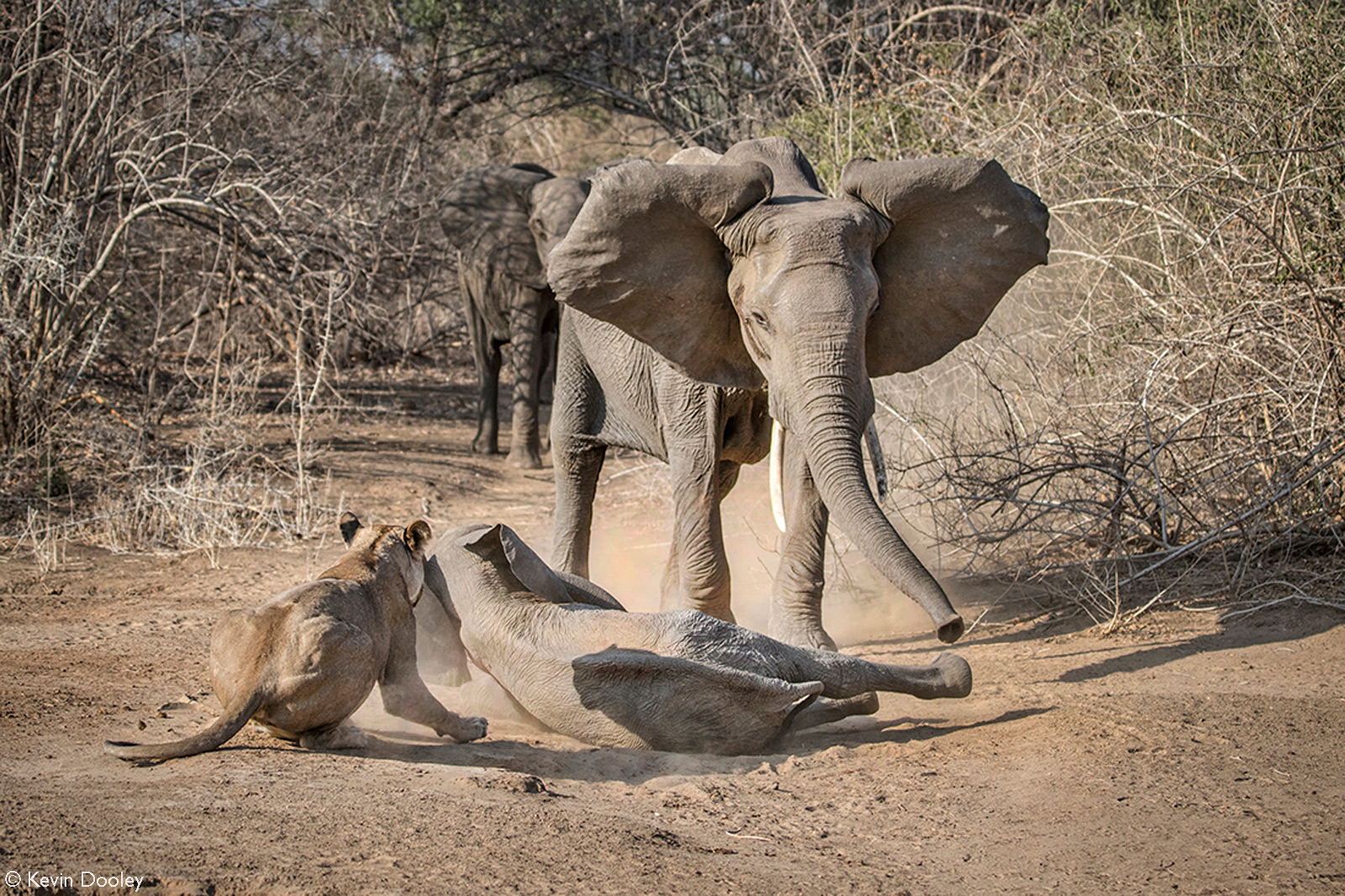 📷 A mother elephant comes to the rescue to save her calf from a lioness. Mana Pools National Park, Zimbabwe © Kevin Dooley 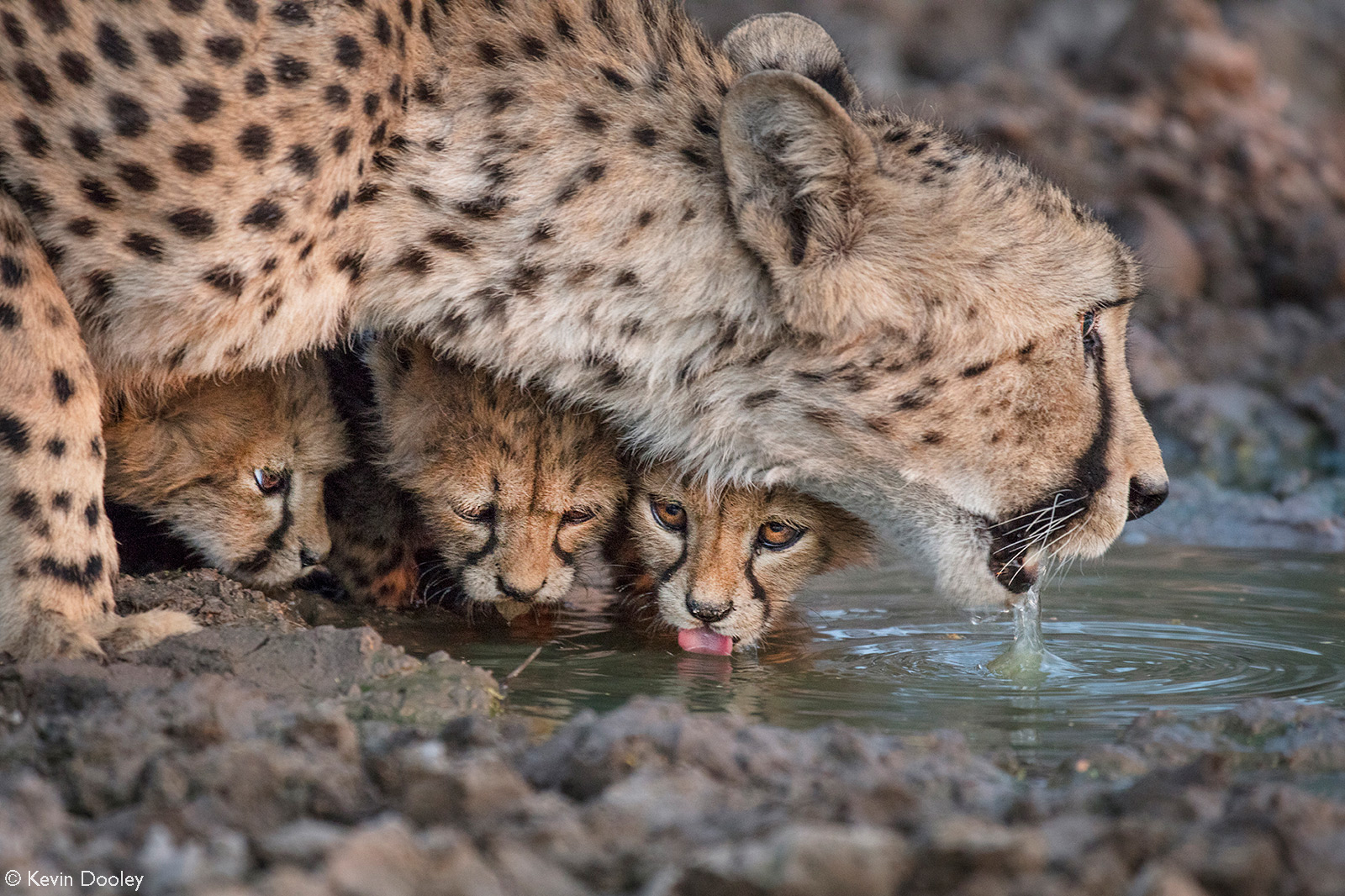 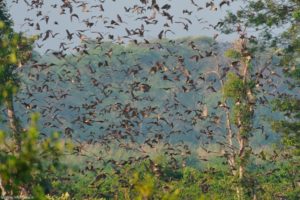