Posted on July 10, 2015 by News Desk in the News Desk post series.
ShareTweetPinEmailShareShareLinkedIn 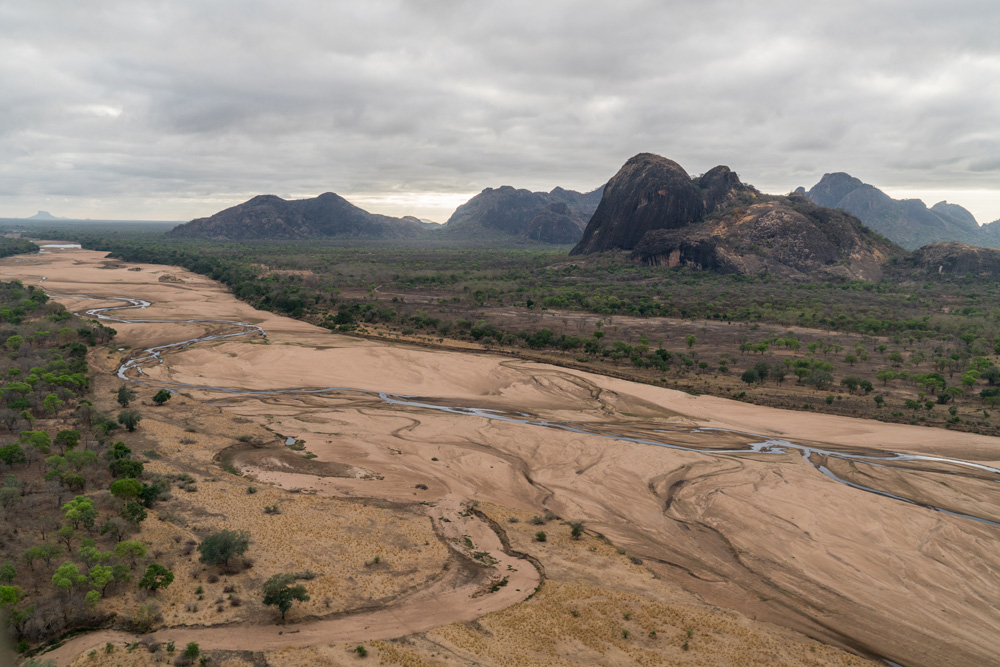 A conservationist says the lion population has increased in a major wildlife park in Mozambique partly because heavy poaching of elephants has provided the carnivores with a bounty of carcasses to eat.

Conservationist Colleen Begg said in an email to The Associated Press that lions in Niassa National Reserve are “getting huge amounts of meat” from dead elephants as well as calves that are easy prey after poachers kill adult elephants.

Begg of the Niassa Carnivore Project states that surveys place the number of lions in Niassa in northern Mozambique at between 950 and 1,200 in 2012, which shows a significant increase over the last decade. Another count will be conducted this year.

The increase in the number of lions in Niassa contrasts with declines in lion populations elsewhere in Africa.