A journey to success: Transfrontier parks and communities

Southern Africa has often been at the forefront of conservation initiatives on the African continent. The region’s experience in game capture, managed game parks and translocating elephants being a few examples of where it has set standards.

Over the past couple decades it’s been doing the same in cross-border conservation initiatives, such as establishing Transfrontier Conservation Areas (TFCA). These are wilderness areas which have no political boundaries, entities created to encourage natural game migration across ecosystems that are allowed to flourish. 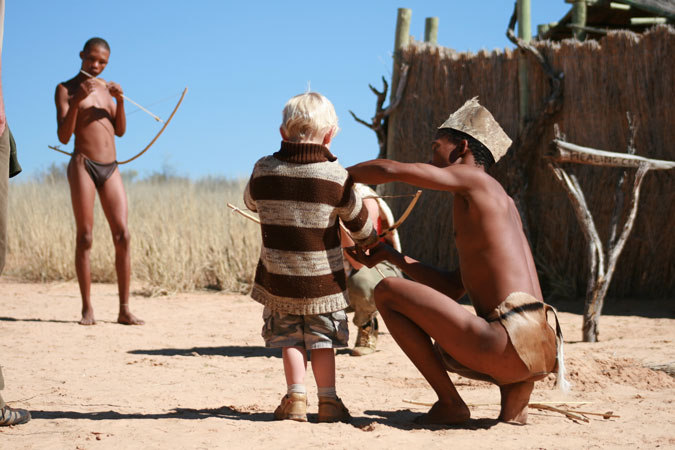 Along with TFCA comes a group with its own particular focus – balancing community needs with those of nature and the over-used but all-important buzzword, ‘sustainable tourism’ (now known as ‘Better Tourism’).

This is Transfrontier Parks Destinations (TFPD), run by co-founder Glynn O’Leary, who finds tourism locations where development is needed most – in or adjacent to Transfrontier Conservation Areas – and there revitalises and operates community-owned hospitality facilities, which essentially translates into lodges.

The TFPD then assists in commercialising these community assets, such as !Xaus Lodge – exactly 91 dunes west off the Auob River road in the Kgalagadi Transfrontier Park (linking South Africa and Botswana), on ancestral land owned by the ‡Khomani San and Mier communities. Sometimes it may involve a national park, or a provincial tourism authority; whoever is involved, it’s all about partnership. 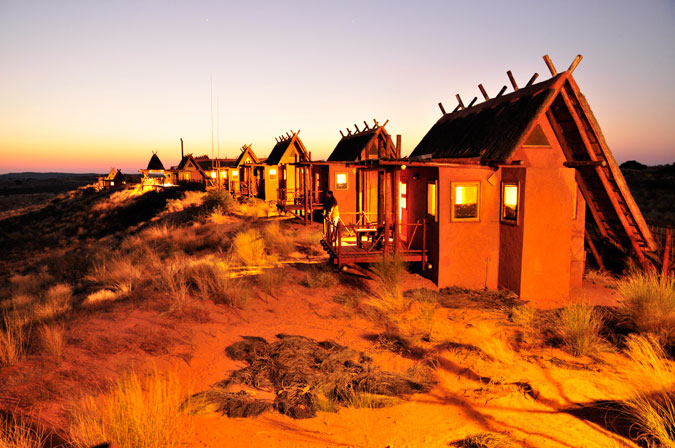 !Xaus Lodge has 12 individual chalets, each with its own deck overlooking a vast saltpan and waterhole fed with fresh water. Watching gemsbok traipse across the pan in energy-saving desert fashion is a wilderness treat, as is exploring the dunes with the resident ‡Khomani San bushmen.

At over 3,5 million hectares, the park is almost twice the size of the Kruger National Park, and is home to the famous black-maned lion. 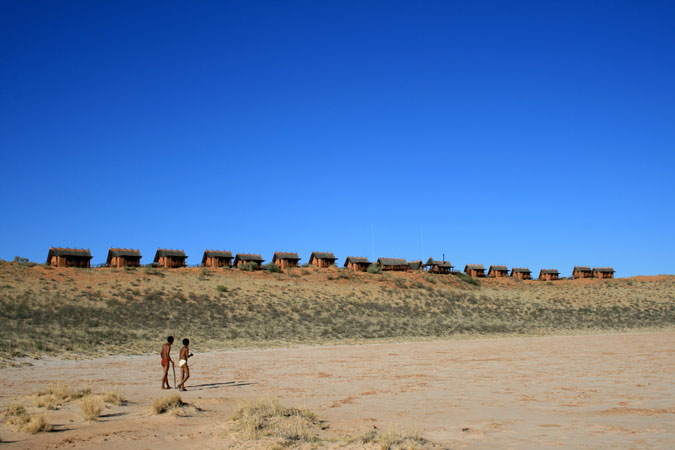 An area that has more socio-economic need, given its history of civil war, social and political upheaval and associated rural poverty, is the Great Limpopo Transfrontier Park (GLTP). Fifteen years ago it was proclaimed with the signing of an international treaty involving Mozambique, South Africa and Zimbabwe, thereby connecting the Kruger Park, Zimbabwe’s Ghonarezou Game Reserve and Mozambique’s Parque Nacional do Limpopo, a conservation area of 35 000km².

All three countries’ borders meet at Crooks Corner, at the lush and wooded confluence of the Limpopo and Luvuvhu rivers. This is the northernmost Pafuri section of the Kruger National Park, a location of great elephant herds, historical legend and crocodiles. It has tourism, and the opportunity for responsible development, written all over the landscape.

Travellers who support the increasingly popular model of ‘Better Tourism’ can access this land rich in stories through Awelani Lodge, situated near the Pafuri Gate entrance to the Kruger. The lodge offers visitors the opportunity to walk or mountain bike through the wooded conservancy, a lush landscape dominated by significant woodland, sandstone outcrops and over 700 species of birds. 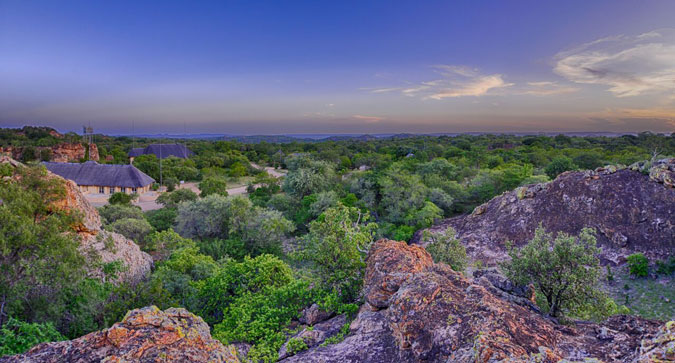 Over the border in the Mozambique section of the Great Limpopo Transfrontier Conservation Area, home to the Big 5, the unfenced Machampane Wilderness Camp offers full-service accommodation and guided wilderness walking trails, especially significant in an area where jobs are almost unheard of, and bush skills abound. 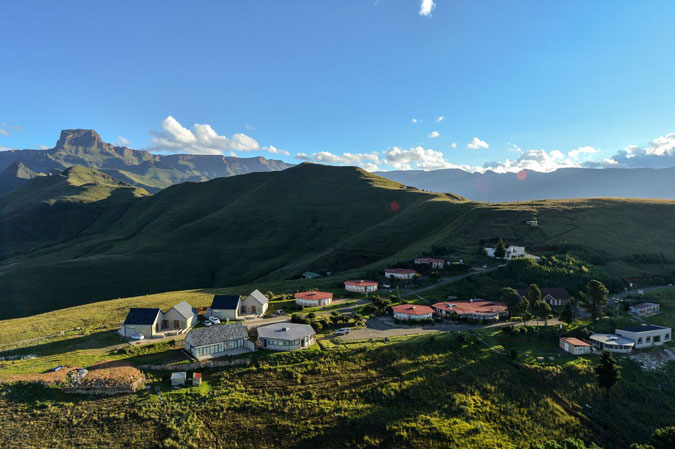 At 2200m, Witsieshoek Mountain Lodge in the Maluti Drakensberg TFCA is far south of what is known as ‘the bush’, and the highest lodge in South Africa’s statuesque northern Drakensberg remote mountain range. As with the other TFPD operations, the lodge provides essential employment opportunities and secondary economic activity that has proven to impact positively on the local economy.

The lodge provides access to Sentinel Peak and the Maloti Drakensberg that draws backpackers, hikers and climbers, probably viewing the endangered bearded vulture and the extraordinary mountain flora, like the sewejaartjie, that has adapted to grow at high altitudes. 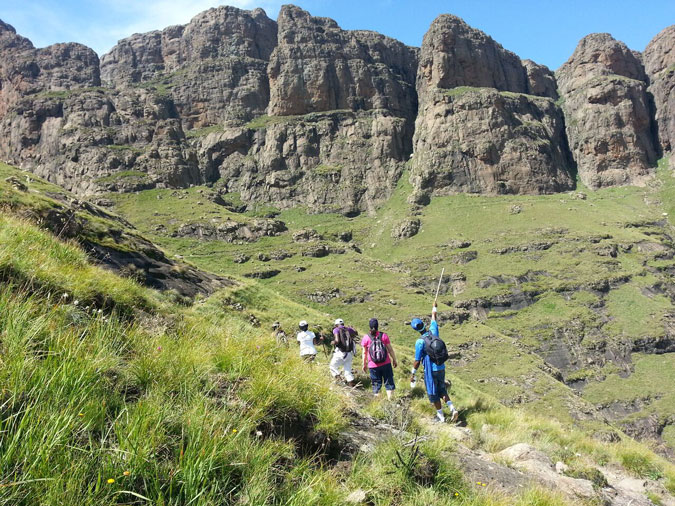 Each TFPD managed lodge is a holistic entity, providing essential work and local economic activity in an area of great natural beauty.

Just recently O’Leary spoke of a meeting involving serious tourism players where he highlighted the following: “What we see is that these community-owned tourism activities create strong rural development, and that ‘Better Tourism’ is helping create great places to live”.