Trade in elephant, giraffe and rhino: 3 African countries to take on CITES rulings

Posted on November 4, 2019 by News Desk in the News Desk post series. 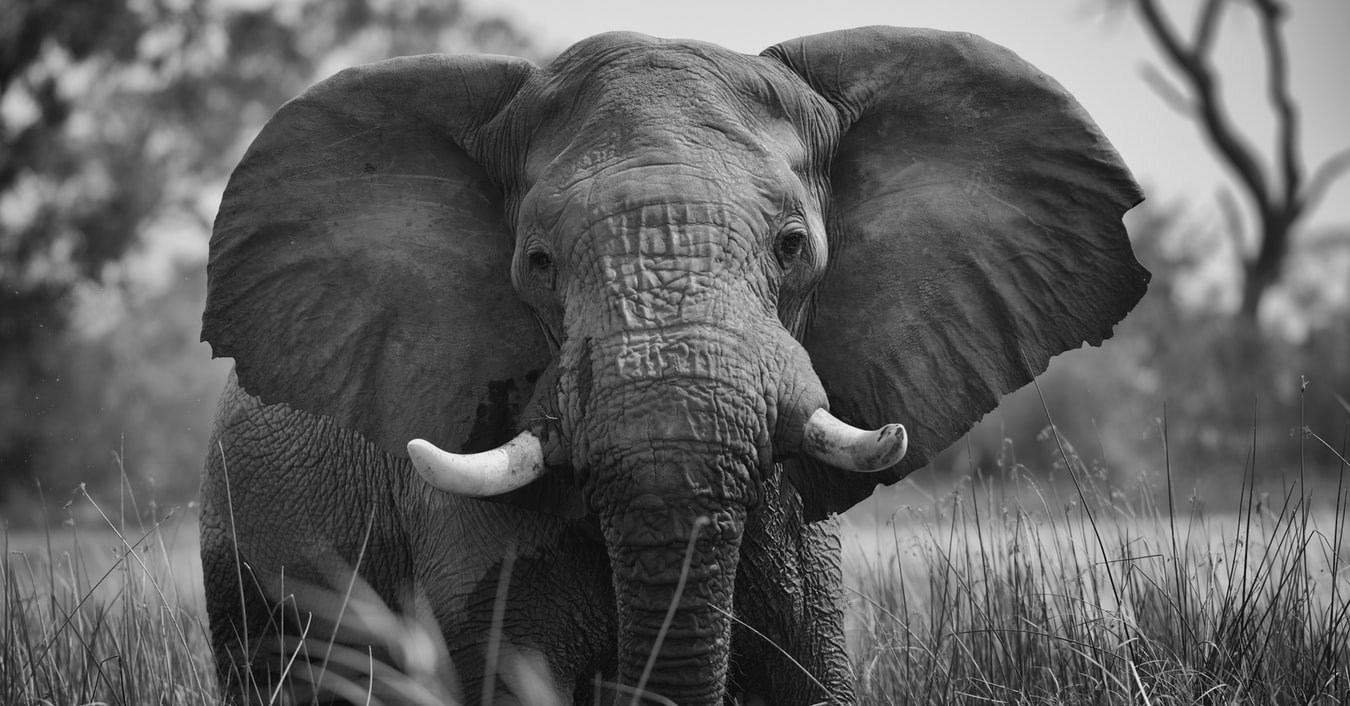 NEWS DESK POST from a report by Emmanuel Koro

Botswana, Namibia and Zimbabwe will be submitting protest documents that will allow them to legally trade in elephants, rhinos and giraffes. The three countries are declaring themselves independent of the controls exercised by the Geneva-based UN Convention on International Trade In Endangered Species of Wild Fauna and Flora (CITES).

They are joined in their protest by another five unnamed SADC (Southern African Development Community) countries whose proposals to trade in live wildlife and wildlife products were also rejected at the tri-annual CITES meeting in August.

These positions, known as “reservations”, will be made known to CITES by 26 November 2019. They signify acceptance of the Final Draft Report that was released at the SADC meeting of Ministers of the Environment in Tanzania on Friday 25 October 2019. The Report recommends that all SADC countries protest the decisions to restrict trade in species in defiance of compelling scientific evidence that suggests such restrictions are unnecessary and because of a rigged voting system at CITES COP18 in Geneva.

The SADC countries’ move is also in protest to the first-ever listing of “Threatened” in regards to the thriving giraffe populations of Southern Africa.

According to various articles of the Convention, a reservation over a particular species means that Botswana, Namibia and Zimbabwe, as well as the other five unnamed protesting SADC countries, would no longer have to adhere to CITES rules with respect to that particular species. They would no longer be restricted from trading in the species and their products with other countries that also claim the same reservation, or non-members of the Convention.

“We agreed as a region that we will all deposit reservations on our three major species which is the giraffe, the elephant and the white rhino,” said Zimbabwe’s Acting Minister of Environment, Tourism and Hospitality Industry, Mr Nqobizita Mangaliso Ndlovu. “We want to believe that this is the starting point for us as a block to register serious displeasure in the way we are being treated. I think we will be heard. It is a very bold political statement that we have taken.”

For a long time SADC rural communities have been urging their governments to protest CITES decisions by either pulling out of it or issuing an appropriate reservation.

“Botswana communities would like to welcome the protest documents to UN CITES by SADC countries,” said Mr Siyoka Simasiku, Executive Director for Ngamiland Council of NGOs (NCONGO). “The SADC decision will ensure that Community-Based Natural Resource Management (CBNRM) programme in Botswana yield meaningful tourism benefits to communities not only through hunting but through other development projects.”

Meanwhile, Mr Charles Jonga, Director of the Zimbabwe CAMPFIRE Programme that promotes conservation and development in rural areas through wise use of wildlife and natural resources said that SADC countries had taken a bold step in listening to the voices of their local communities.

Botswana Permanent Secretary for the Minister of Environment, Wildlife and Tourism, Mr Thato Raphaka, said that Botswana would take reservations in protest of CITES COP18 decisions on the giraffe and elephant.

Elsewhere, asked if his country would make a reservations submission to CITES by 26 November 2019, Namibia’s Minister of Environment and Tourism, Mr Pohamba Shifeta said, “Yes, we will do the same.”

At CITES COP18, Botswana, Namibia and Zimbabwe submitted a joint proposal to trade in their thousands of tons of stockpiled elephant ivory, but were defeated by 81% no-votes, with only 19% supporting their proposal. Zambia also lost heavily in its amended bid to have its elephant population downlisted from CITES Appendix I to II for only non-commercial hunting trophies and hides, and leather from elephants killed in elephant-human conflict, without trade in raw ivory. That proposal was not accepted (82% to 18%). Eswatini (Swaziland) lost its bid to trade in its stockpiled white rhino horn.

Observers and CITES CoP18 said that the heavy losses collectively suffered by SADC countries were suspicious and would forever get contested. They dismissed the UN CITES voting process as “tainted, rigged and not free and fair”.

“SADC countries should throw the CITES COP18 resolutions out because of the overbearing approach of the west to African wildlife management and use, no matter the niceties of the Treaty (CITES),” said Mr Harris.

In a thunderous statement to the final plenary session of the CITES meeting, he asked: “What gives you in the west the right to repeat the colonial mistakes of the 19th century? How dare you dictate to Africa or other former colonial areas how they should manage their natural resources?”

Mr Harris added that there “seems little difference” between the millions spent to corrupt Africa’s leadership now and the arrogance that Bismarck, Rhodes, Livingston, Kruger and other colonialists brought to Africa with their version of civilisation (Western), their favoured style of religion (Christianity), and their form of economics (government-protected capitalism).

“We fought for political independence and we now have it,” said SADC Tanzania Ministry of Natural Resources and Tourism Director of Wildlife, Dr Maurus Msuha. “The next fight for us is the fight for the right to use our resources for the development of our own people. This needs political pressure from our governments who should say that we don’t need this [being denied our sovereign rights to trade in our wildlife products] anymore.”

Delivering a SADC statement in his capacity as SADC Chair, Tanzania told the plenary session at CITES COP18 that the time had come to seriously reconsider “whether there are any meaningful benefits from our membership to CITES”.

Reacting to SADC countries’ unprecedented heavy losses in a CITES voting process, President Mnangagwa of Zimbabwe announced his country’s radical protest plan against CITES. This triggered excitement at CITES CoP18 among the pro-sustainable use delegates from different parts of the world who view CITES as having continued to punish SADC countries by denying them their sovereign right to benefit from their wildlife.

“That’s the way to go [reservations and pull-out],” said Namibia’s Minister of Environment and Tourism, Shifeta. “We are not happy with CITES CoP18 and also not happy with CoP17. We have other partners who can help us to support our conservation by trading with us. We don’t want donations. We need and want trade. We are being punished at every CITES.”

Emmanuel Koro is a Johannesburg-based international award-winning environmental journalist who has written extensively on environment and development issues in Africa.