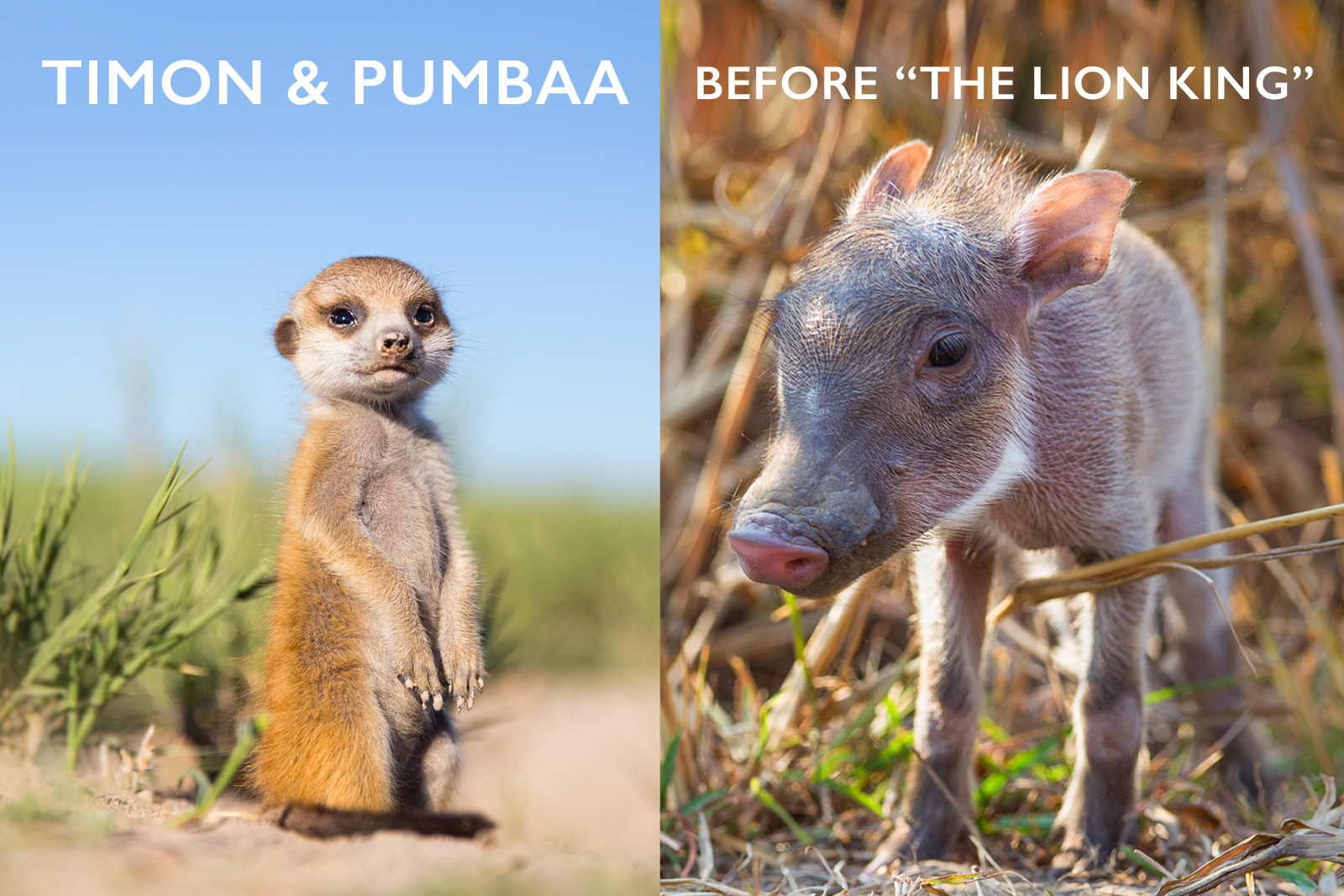 Africa's most loved film stars before fame and fortune 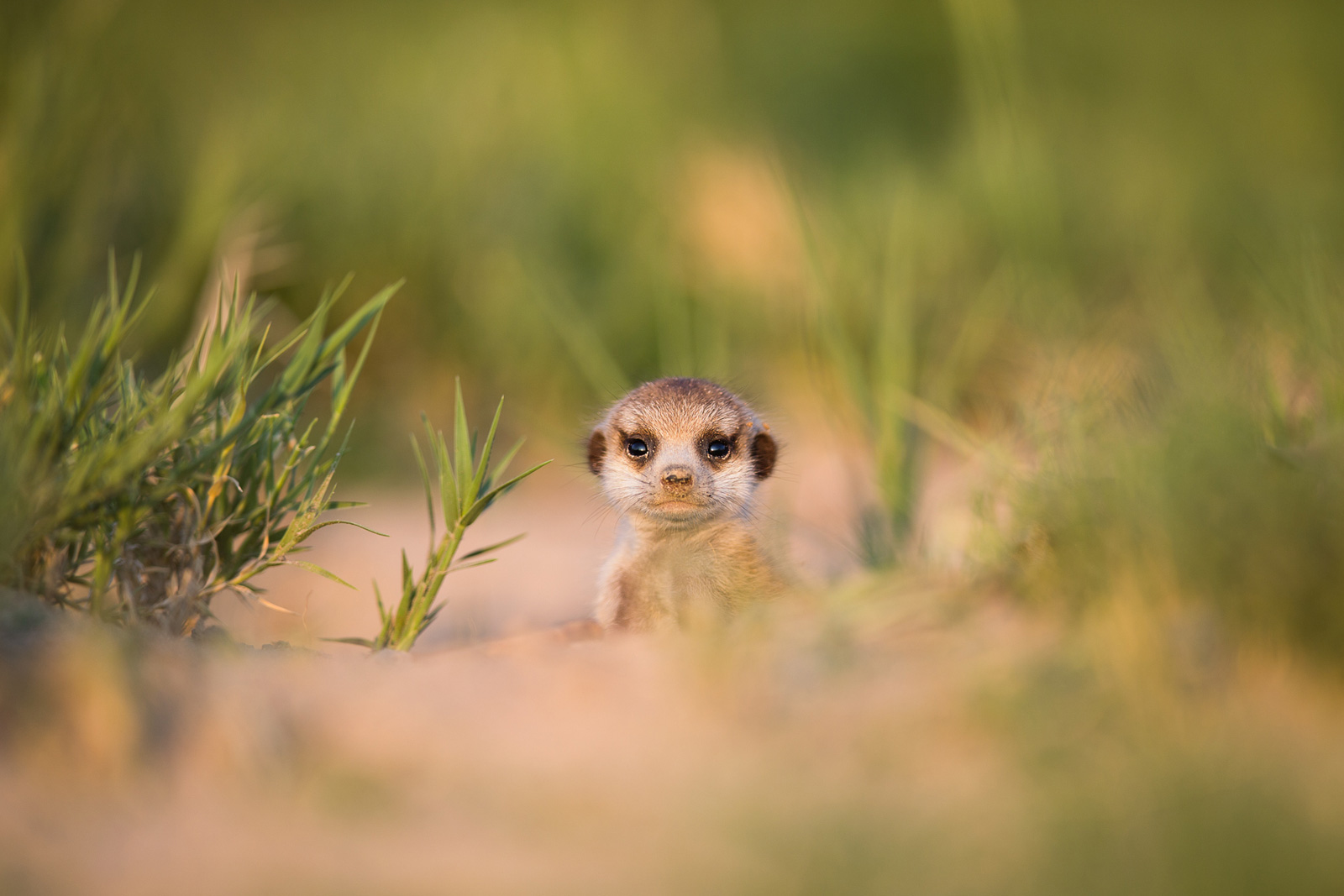 📷 The future star of The Lion King, Timon, peers out at the world from his family burrow. ©Will Burrard Lucas 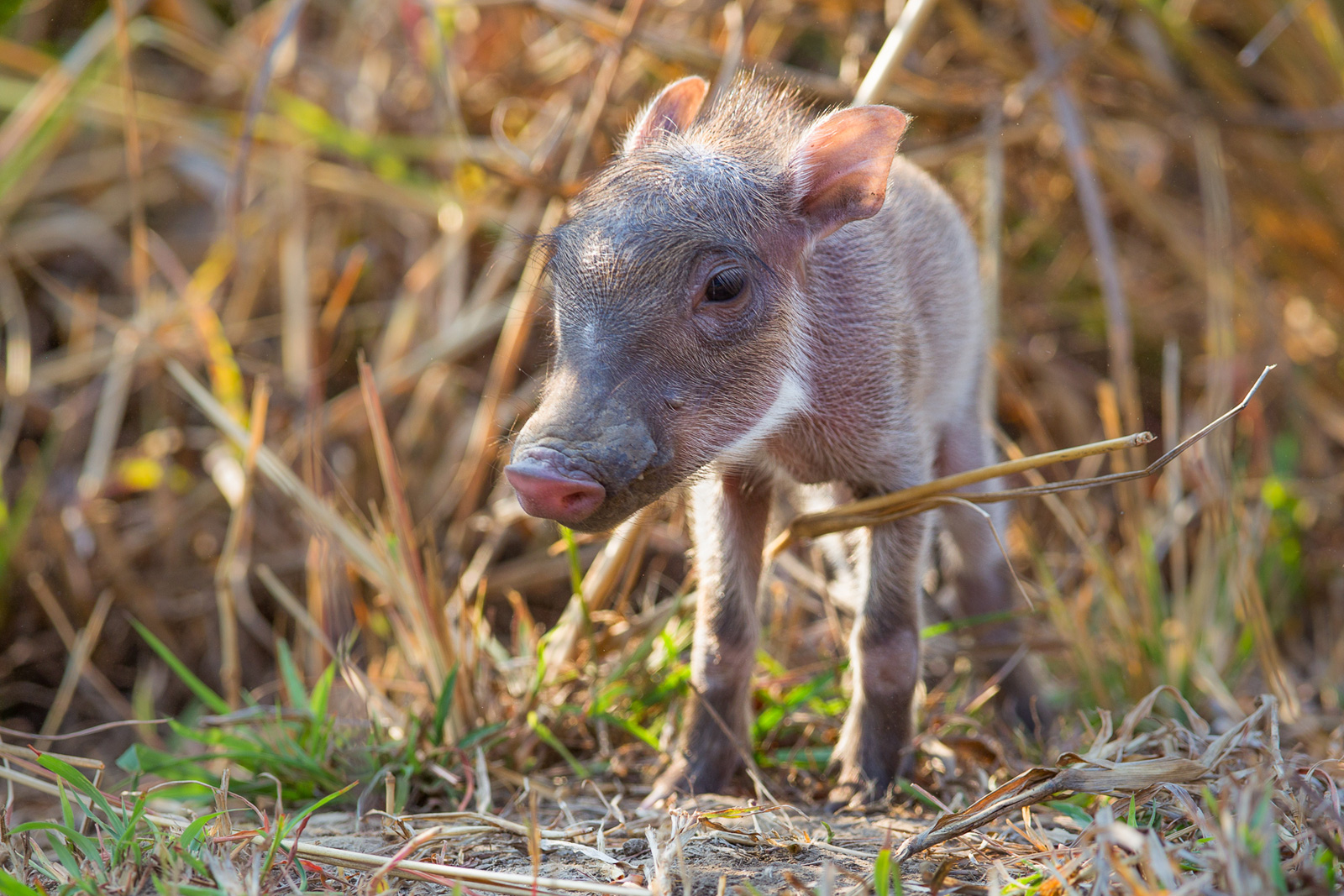 📷 Timon’s co-star Pumbaa may have been ridiculed for his strange looks later in life, but when he was a young warthog, he was rather cute. ©Will Burrard Lucas 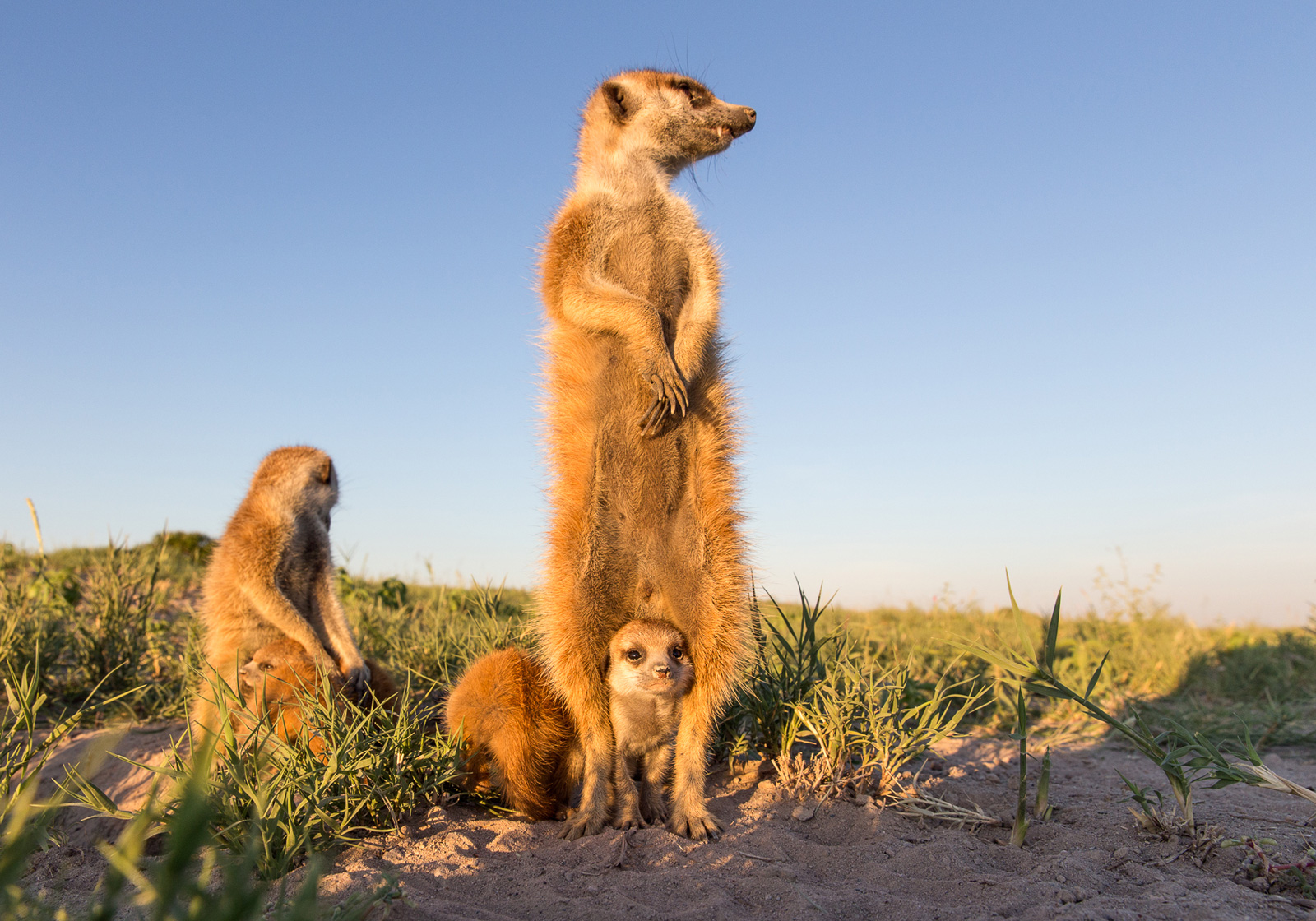 📷 Timon was quite a needy young meerkat – on his first ventures out into the world, he would often seek the protection of his loving mom. ©Will Burrard Lucas 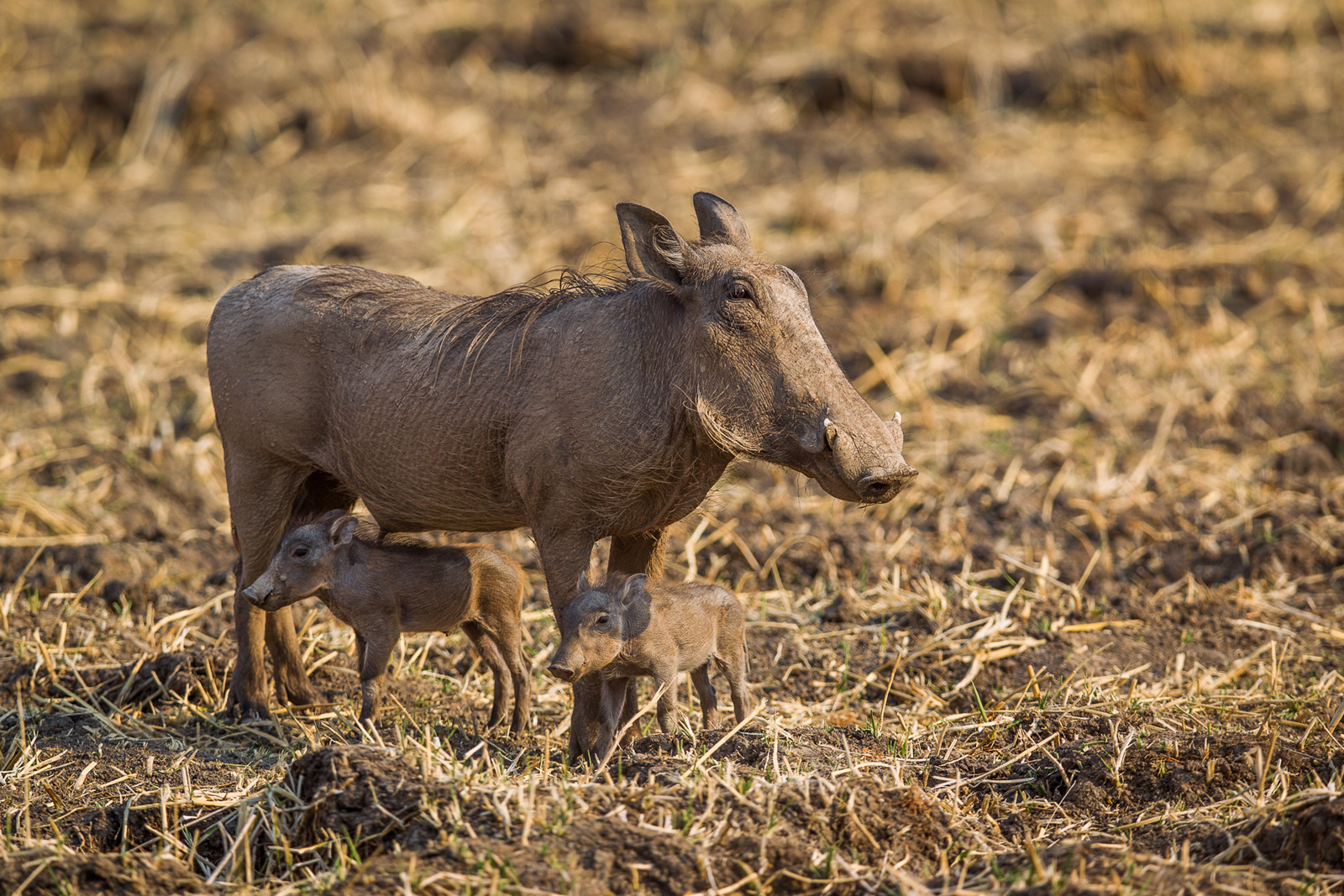 📷 Pumbaa and his brother were very close to their mom – that is until she was ripped limb from limb by a lion named Scar (The Lion King writers named the character of Simba’s evil brother after the warthog murderer). ©Will Burrard Lucas 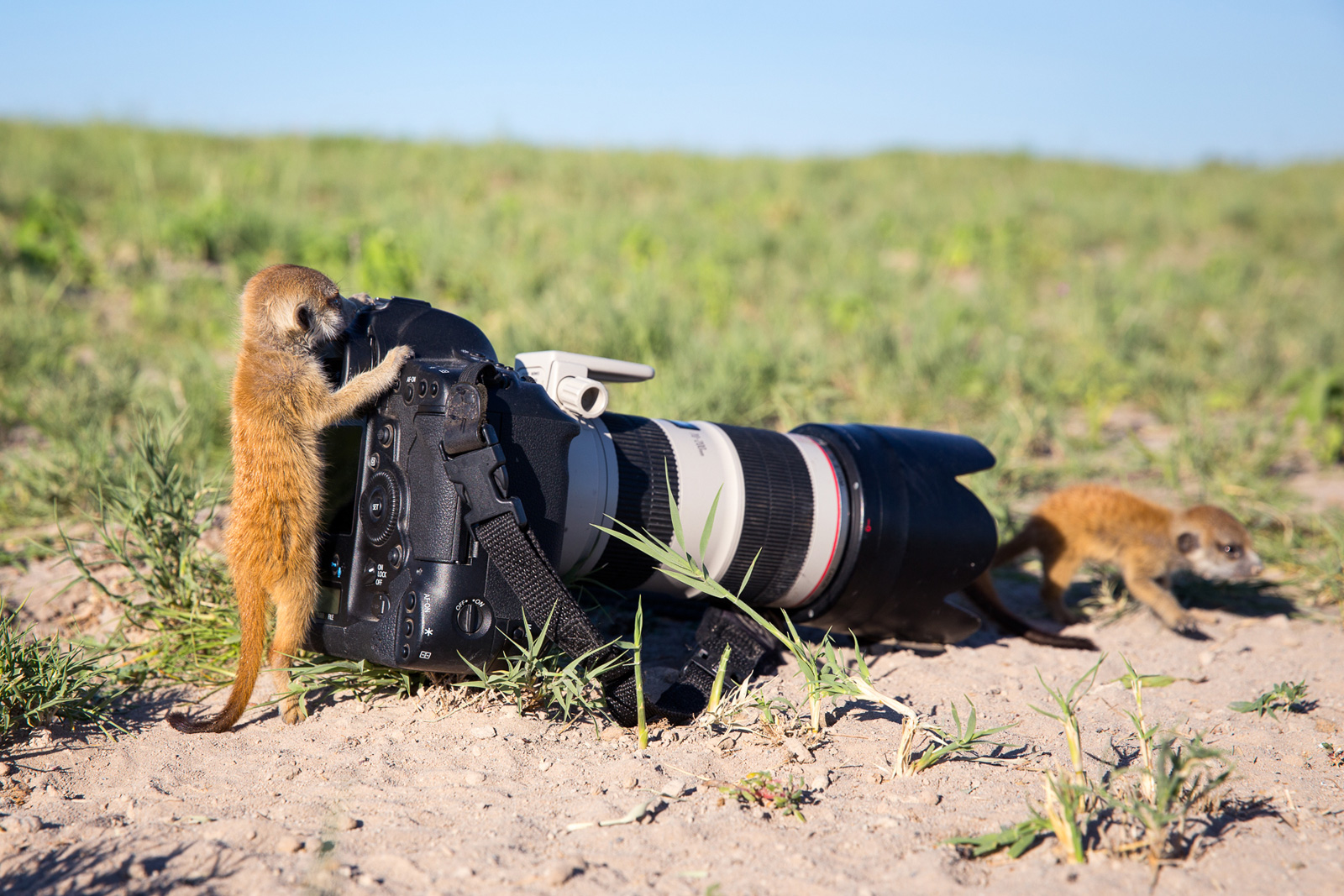 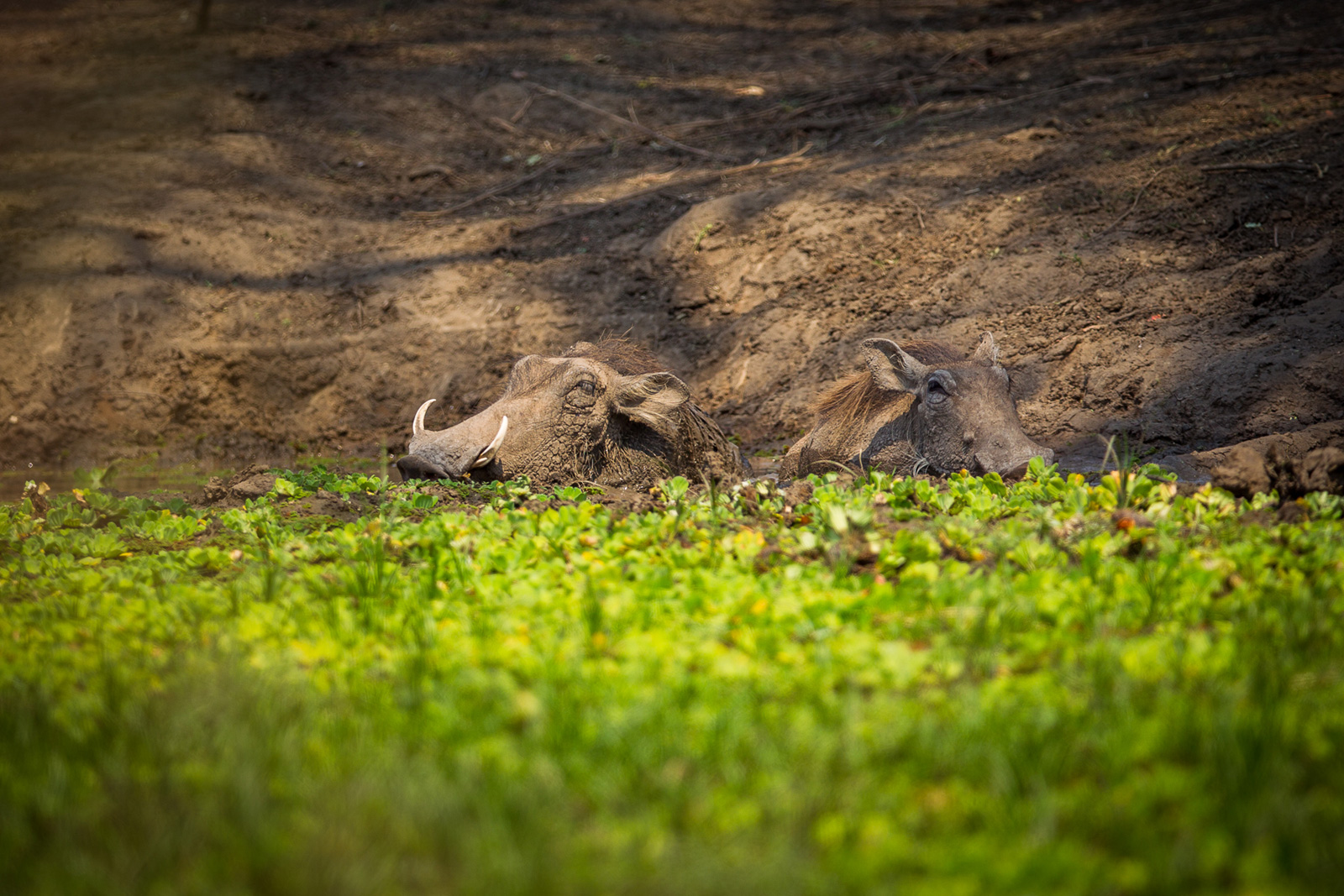 📷 Pumbaa was less successful in launching a film career. His unappealing looks meant many casting agents turned him away – not even regular spa treatments could help. ©Will Burrard Lucas 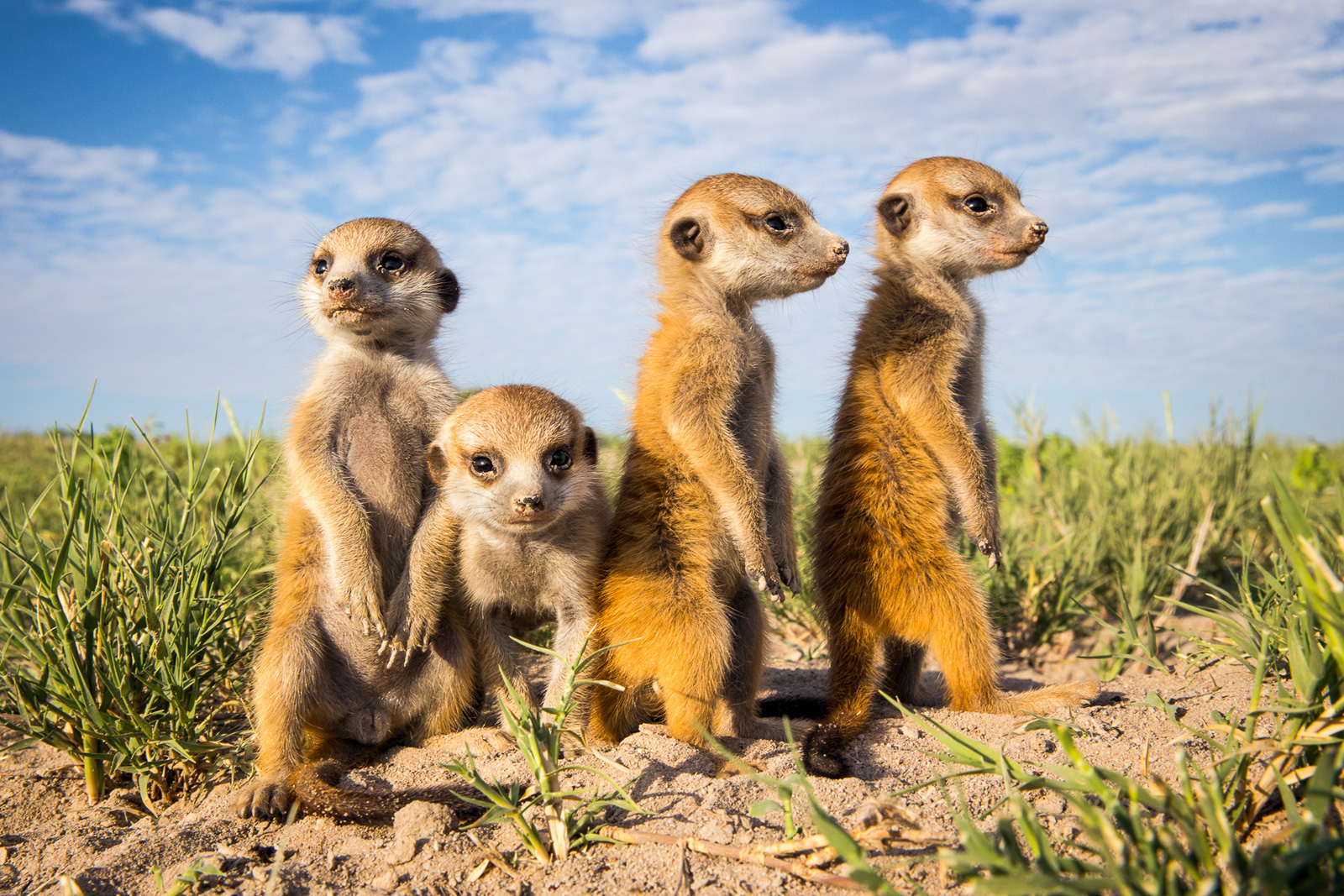 📷 Being identical quadruplets, Timon’s siblings would turn out to be ideal stunt doubles for Timon during the filming of The Lion King. ©Will Burrard Lucas 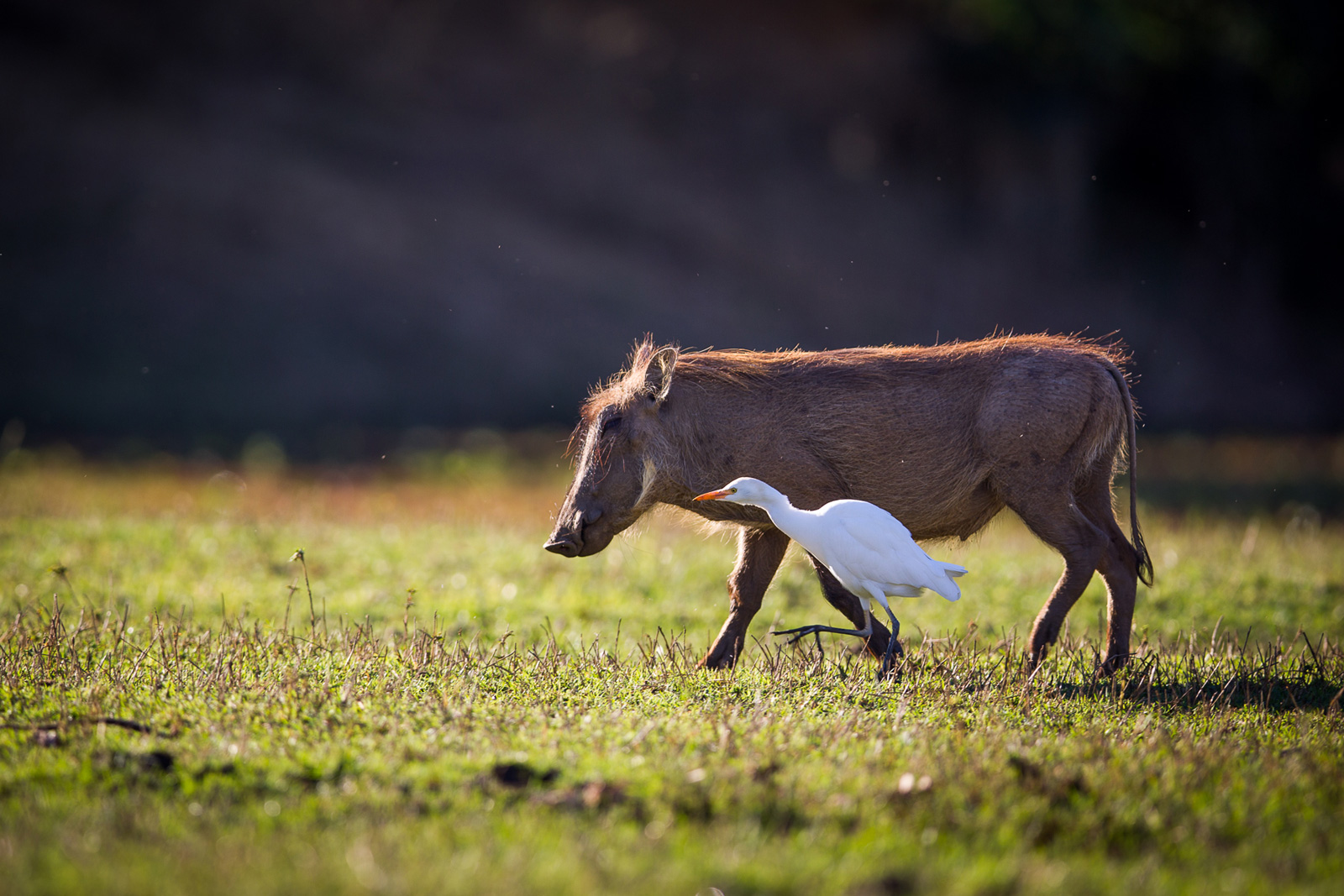 📷 Pumbaa’s vulgar looks meant he struggled to find friends. This led Pumbaa down a path of depression, aggravated by the discovery that the one friend he thought he had left, an egret, was using him to feed on his ticks. ©Will Burrard Lucas 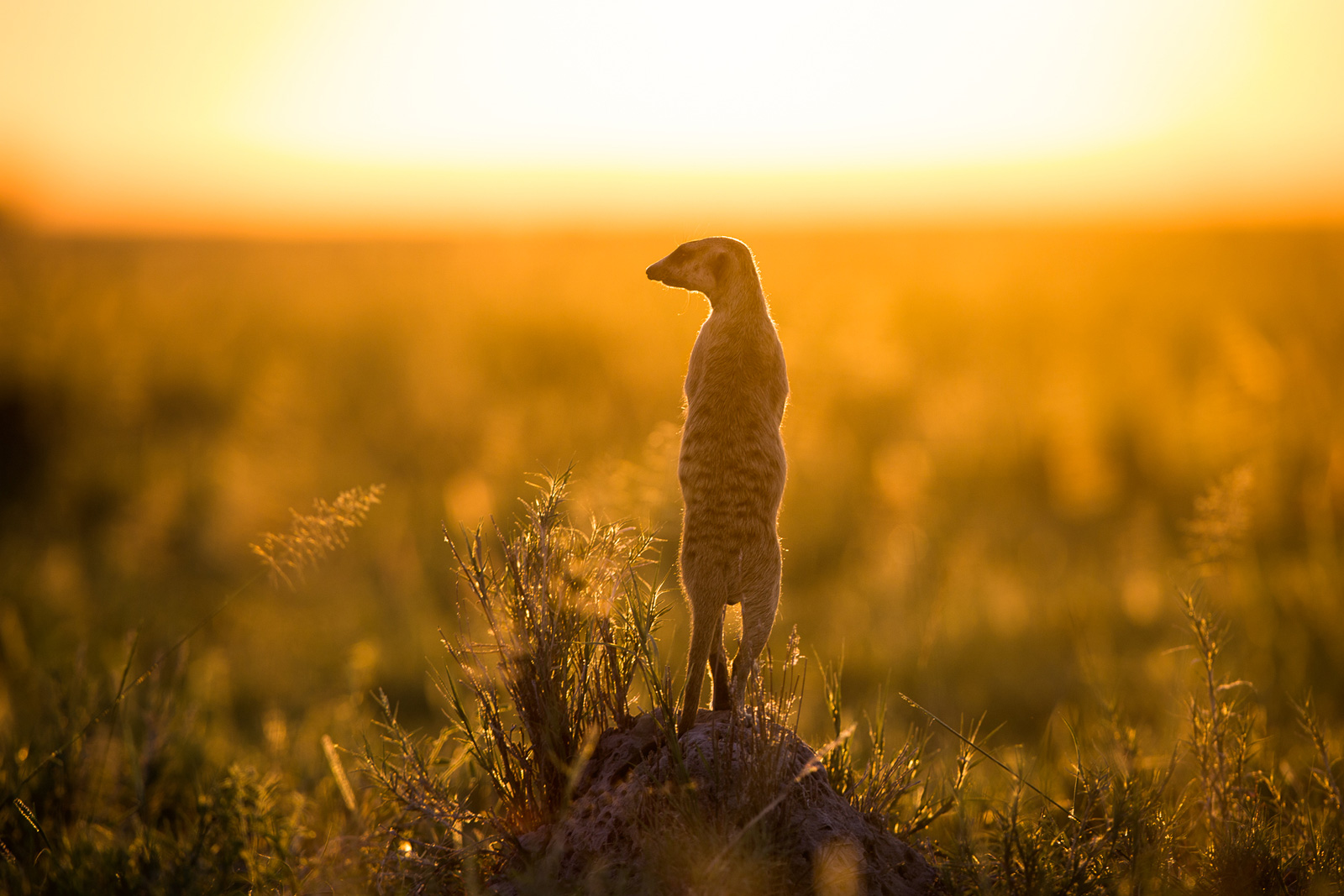 📷 Today, even though he is a famous film star, Timon remains humble and regularly performs lookout duty for his extensive meerkat family. ©Will Burrard Lucas 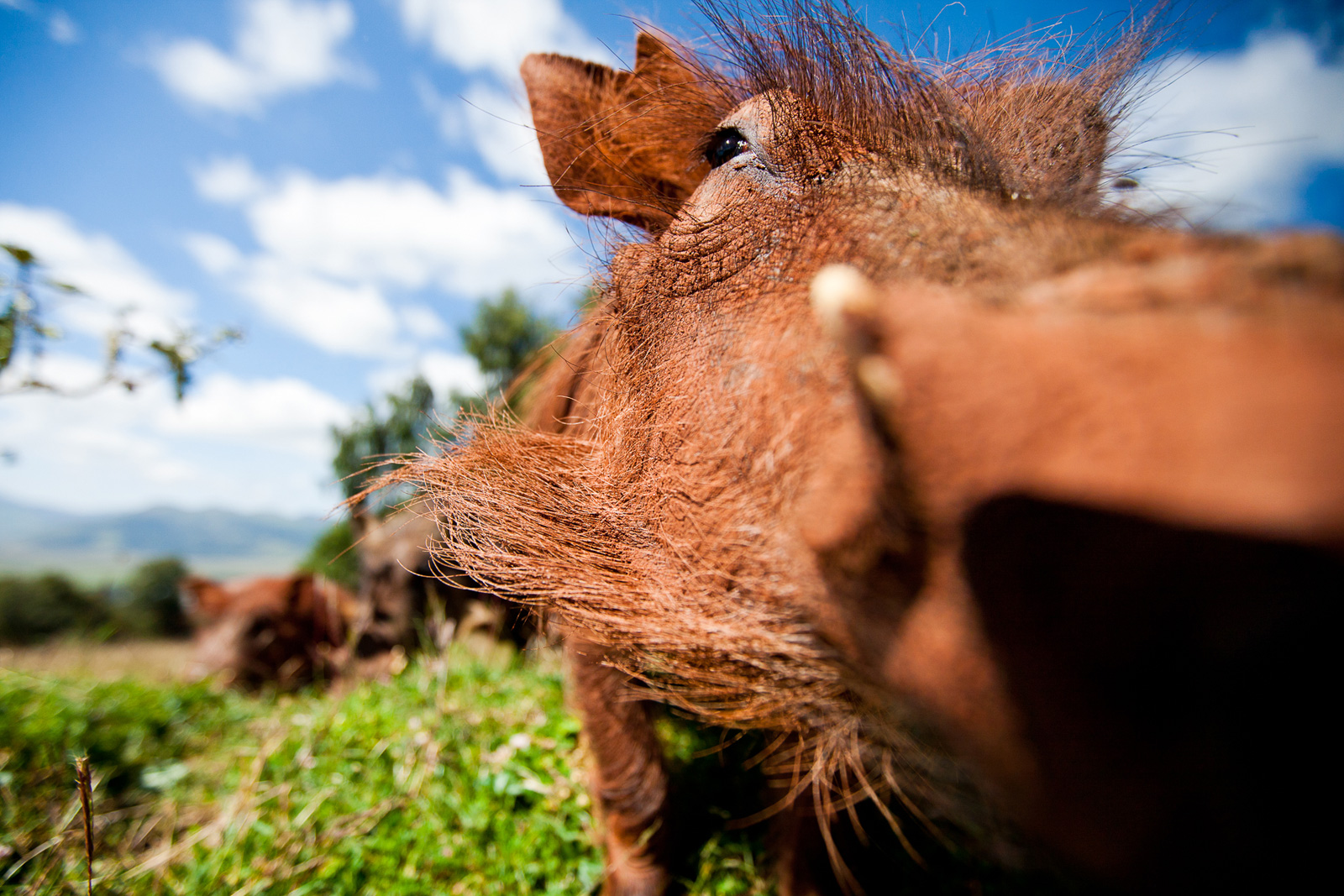 📷 Pumbaa ultimately made up for his inferior looks with a vibrant sense of humour and a “Hakuna Matata” attitude. Fortunately, The Lion King producers spotted this at a Serengeti mud hole and gave Pumbaa the chance of a lifetime starring alongside Timon. They have been best friends ever since. ©Will Burrard Lucas 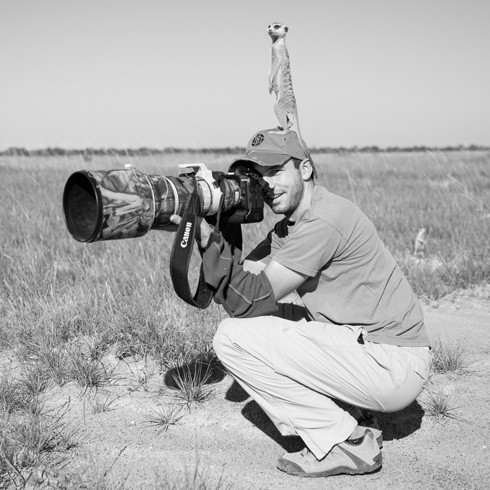 Will Burrard-Lucas is a wildlife photographer and founder of Camtraptions. You can learn ten simple tricks that will have an immediate positive impact on your wildlife photography in his free ebook. You can also watch his amusing behind-the-scenes meerkat video here.