Posted on November 8, 2017 by News Desk in the News Desk post series. 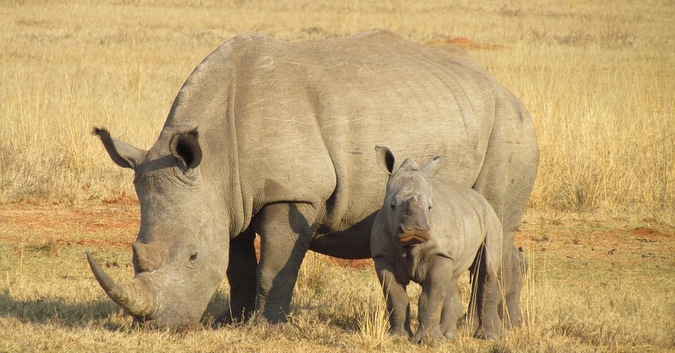 Rhino poaching is on the decline but other species – like elephant, the pangolin and rare cycad – are under threat.

An Eastern Cape farmer ended up forfeiting two vehicles and part of his farm to a neighbouring national park after he was uncovered as a serial cycad thief.

These were some of the revelations made by the Department of Environmental Affairs on Monday. The statistics form part of the 2016/17 National Environmental Compliance and Enforcement Report (NECER).

Environmental Affairs Minister Edna Molewa announced in February that there had been a decline in the number of poached rhinos.

A man known only as R. Dicks and three others were arrested in connection with “theft and illegal harvesting of bakkie and trailer full laden with Longi Folius cycads”.

The same name pops up in another case involving a similar crime. This time it appears R. Dicks was happy just to facilitate the crime instead of taking part in it.

“While the accused was [awaiting trial] on a previous case, he allowed another accused to pick cycads on his own farm,” says the report.

The sentence included a ten-year jail term, suspended for five years. He was also slapped with a R100,000 fine and had to forfeit his bakkie, an R80,000 truck and donate part of his farm to the Addo Elephant National Park.

All in all, 1526 dockets were opened in the reporting period and 1,092 arrests were made by the Green Scorpions.

The NPA received 416 dockets and convictions increased from 52 to 76.