In this week’s news wrap the notorious rhino poaching ringleader, Chumlong Lemtongthai, was released early from prison and deported to Thailand; Botswana initiated on Wednesday a month of public hearings to decide whether to lift the 2014 hunting ban, including elephant hunting; the South African Parliament wants the Kruger National Park agreement with private reserves revised; an elephant killed a 58-year old man from a village in the northwest district of Botswana; and the past two months has seen the translocation of zebra, blue wildebeest and impala from Kruger National Park to Zinave National Park.

Chumlong Lemtongthai, a key figure in the notorious Xaysavang rhino horn and wildlife trafficking network, was released from a South African prison on Wednesday night and deported to Thailand, according to the Killing for Profit Facebook page.

Lemtongthai was famously sentenced to 40 years in prison in 2012 for his involvement in a pseudo-hunting ring which was document in the book Killing for Profit. He pleaded guilty to charges of exporting rhino horn from South Africa to Asian markets, and admitted to operating bogus ‘legal’ hunts by paying prostitutes to act as trophy hunters, and then stealing the horn for illegal trade… (Continue to full story here) 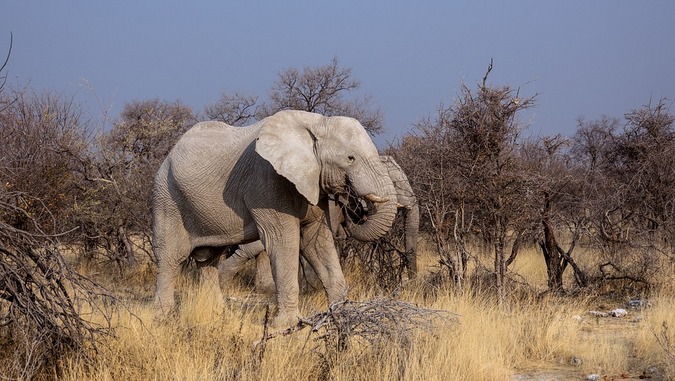 But lawmakers from the ruling Botswana Democratic party have been lobbying to overturn the ban, especially on elephant hunting. According to them, elephant populations have grown rapidly, with other elephants coming from neighbouring countries to seek refuge from poachers, prompting an increase in human deaths and declining incomes in farming communities… (Continue to full story here) 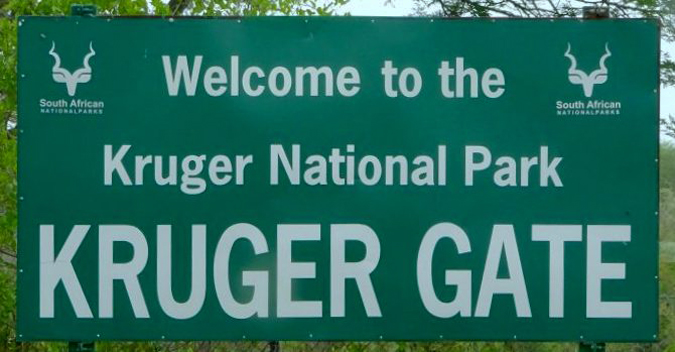 Parliament is concerned with issues related to the trophy hunting of Kruger National Park animals and specifically with the contractual relationship between the Kruger and neighbouring private reserves whereby Kruger animals are hunted in the Greater Kruger area, outside of the Park.

The Greater Kruger area is an open system permitting Kruger animals to roam across private reserves. Some of the private reserves utilise trophy hunting to generate revenue that is ploughed into reserve running costs, which are now higher than ever due to increasing anti-poaching efforts.

Parliament’s concern also includes the alleged lack of inclusion of benefits for broader society stemming from this contractual relationship between Kruger and the private reserves.

An elephant has killed a 58-year old man of Seronga – a village in the northwest district of Botswana – on Sunday, the police have confirmed.

Station of Commander of Seronga Police station superintendent Olefile Badisang has confirmed the incident, saying that it happened in the Samoxoma ward in Seronga. Badisang said although their investigations are still on, what they have established so far is that the man was travelling alone from the village to his farmlands when he was fatally attacked by an elephant.

Badisang also reported that the Sunday incident is the second to occur in the area within a space of 30 days.

“Last month on August 13, we had another incident where an elderly man of 70 years old from Gonutsoga, (20km from Seronga) was killed by another elephant”.

The past two months saw the translocation of zebra, blue wildebeest and impala from Kruger National Park in South Africa to Zinave National Park in Mozambique. The animals were donated by South Africa’s Department of Environmental Affairs (DEA) to Mozambique’s Ministry of Land, Environment and Rural Development (MITADER) in a collaborative effort between the governments to further develop key wildlife areas as part of the Great Limpopo Transfrontier Conservation Area, spanning Mozambique, South Africa and Zimbabwe.

“In protecting key natural resources one can no longer have a fortress conservation mentality, and the Great Limpopo Transfrontier treaty is leading the way towards the formulation of a new conservation management plan for Kruger National Park that looks beyond our borders. If we can share our surplus wildlife with our neighbours, and in so doing eventually share our 1.9 million annual visitors into Mozambique, it will not only benefit the people of Mozambique, but contribute to a balanced and sustainable ecotourism system for the whole region”, stated Glenn Philips, Managing Executive, Kruger National Park… (Continue to full story here)