Meet your cousin: the bonobo

Bonobos are our closest living relatives along with chimpanzees. We share a common ancestor with bonobos and chimpanzees, which dates to 5-6 million years ago, and approximately 98% of our DNA with both species. 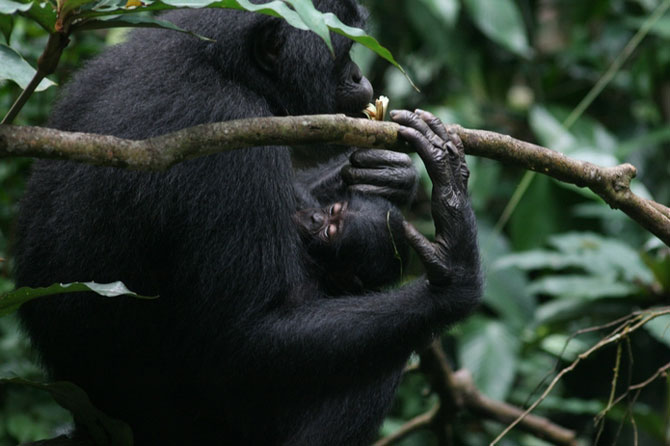 In fact they are so closely related to us that an increasing number of scientists propose a fusion of the genus of our cousins Pan, with our own genus Homo. The Great Ape Project  was launched in the 1990s as an appeal by 36 scientists from different disciplines to equalise legal rights of humans and the other great apes. The central point of the initiative is the “Declaration on Great Apes”, securing three basic rights for all great apes: 1. The Right to Life; 2. Protection of Individual Freedom; 3. The Prohibition of Torture. We continue to discover fascinating biological facts about our cousins who are in danger of extinction. A few of these are described here. 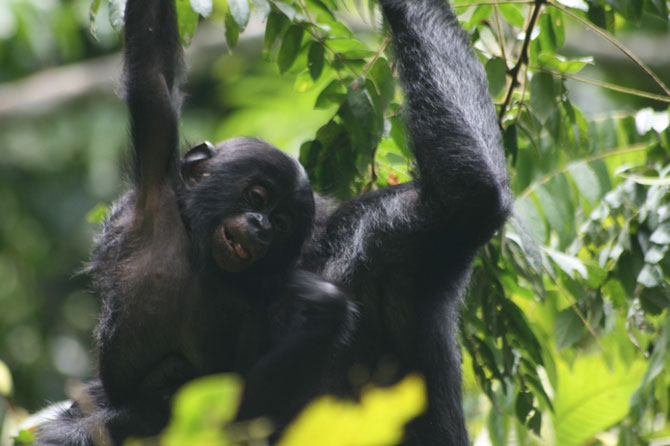 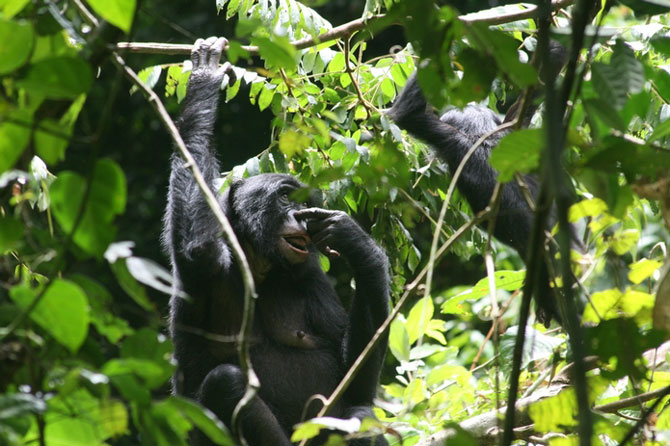 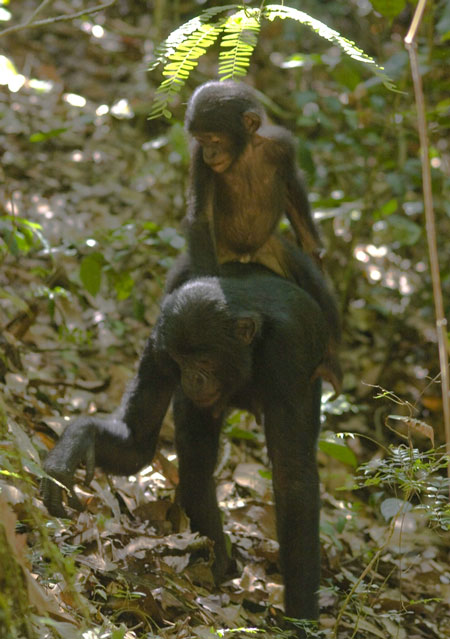 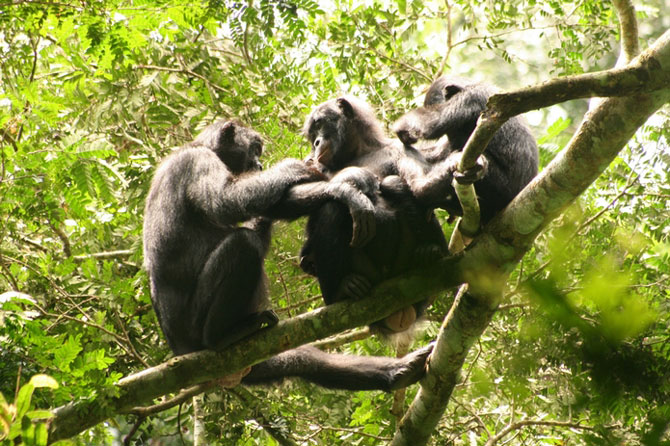 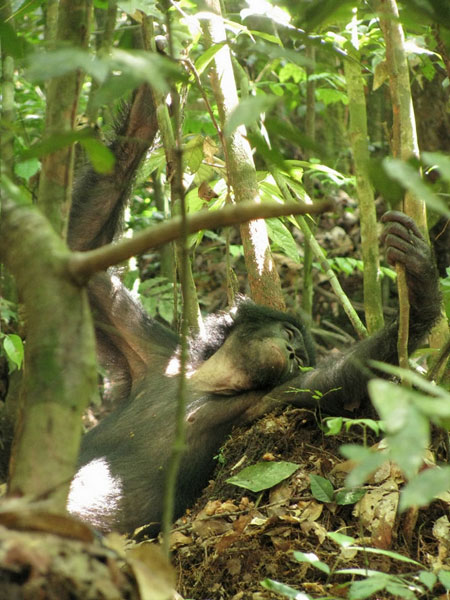 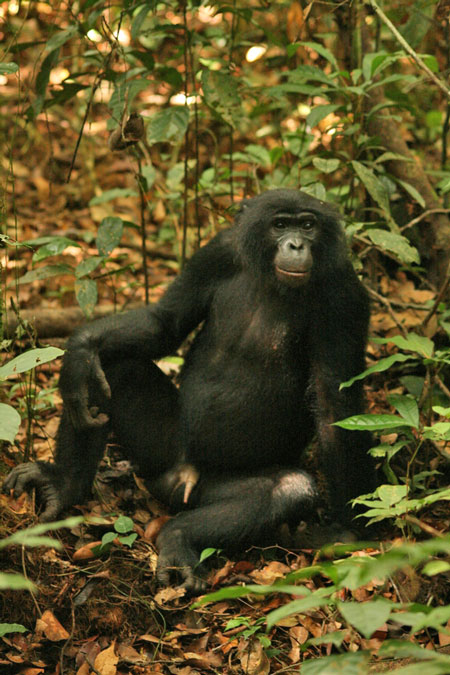 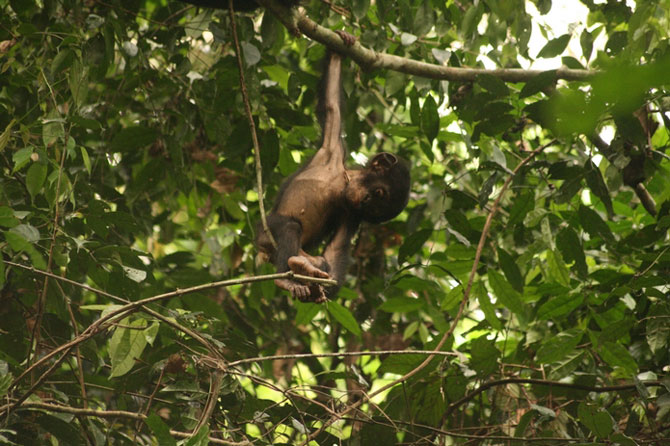 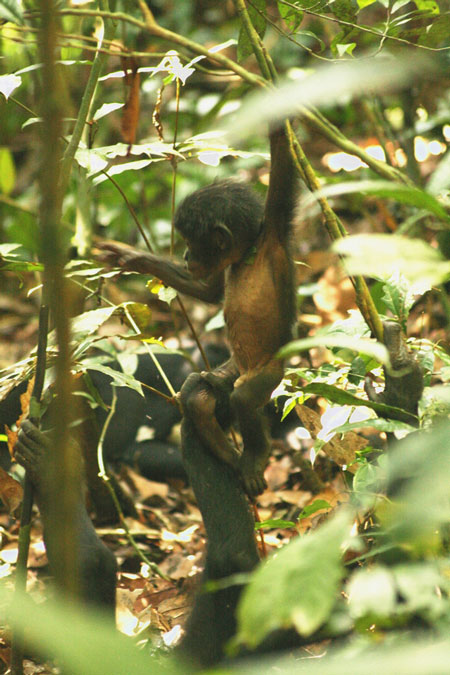 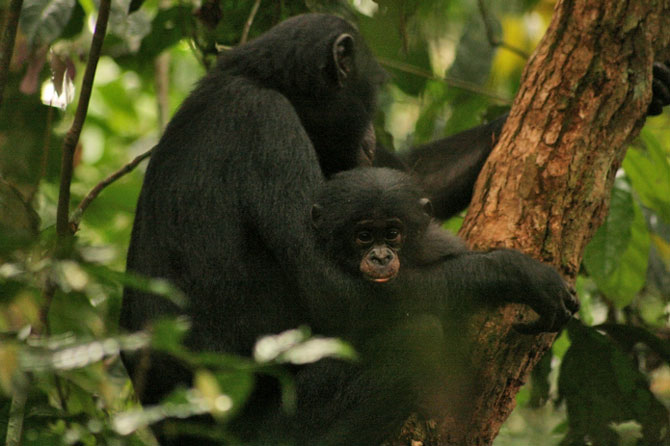 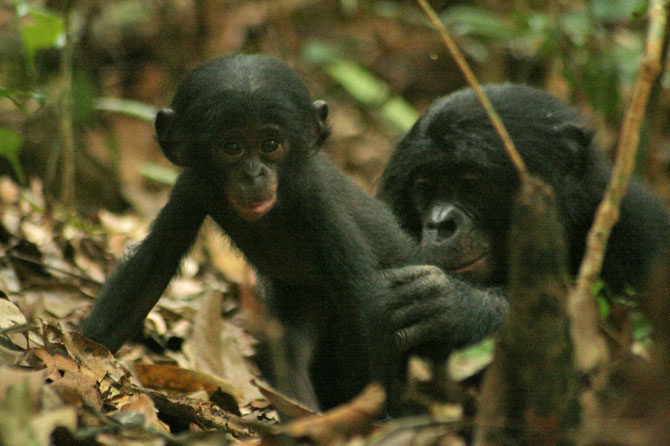 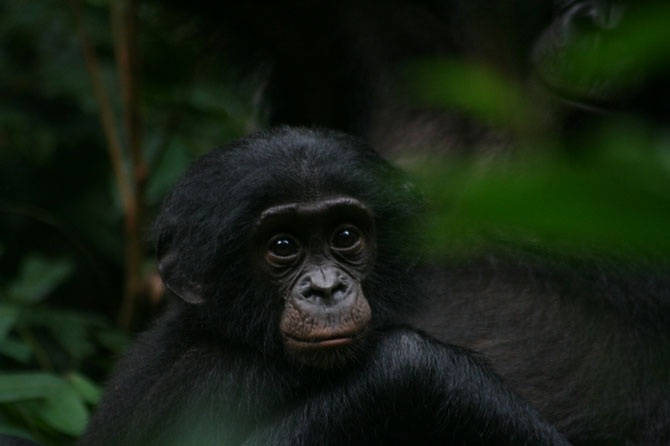 This information was gleamed from the study: Latest news from the bonobos: Pan paniscus myths and realities.