South African National Parks (SANParks) has received information that four male lions believed to have escaped from the Kruger National Park (KNP) last night, 9 July 2017 were spotted at Matsulu, a village outside the Park and would like to urge the residents to exercise extra caution.

“KNP Rangers and their counterparts at Mpumalanga Tourism and Parks Agency (MTPA) are in the area searching for the lions and we will give details as soon as they have appraised us”, said KNP’s spokesperson, William Mabasa.

SANParks would like to reiterate that residents should be extra vigilant and report any sightings of these dangerous predators to the authorities on 080010111.

Further updates will follow until all the lions have been successfully captured. 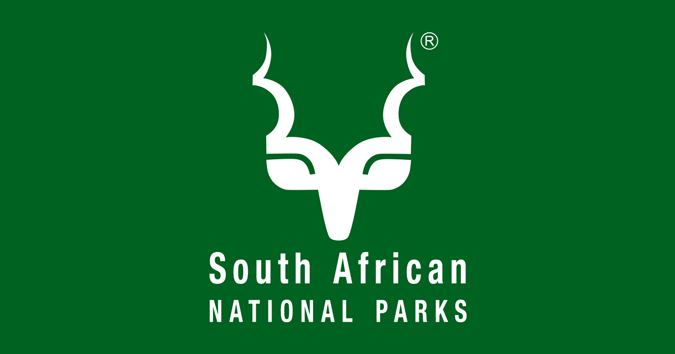