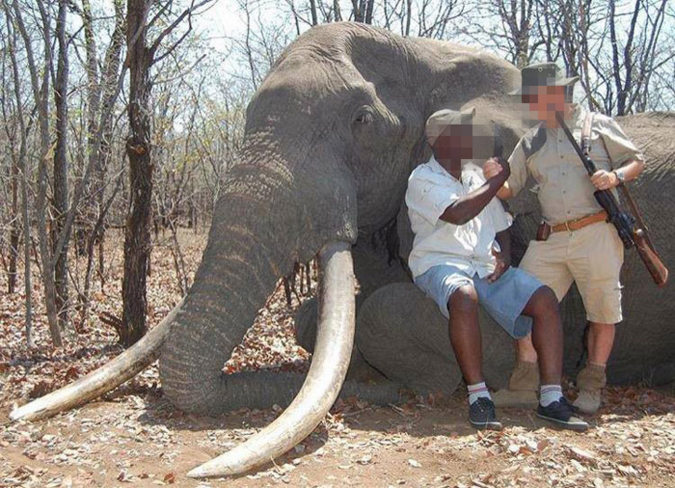 On the 8th October an elephant with tusks estimated to weigh over 120lb (54,4+kg) each was shot in the Malapati concession, located in southeastern Zimbabwe near Gonarezhou National Park.

Hunting forums are abuzz with congratulatory comments about the bull elephant who had 122-pound tusks, making him probably the largest tusker hunted in Africa since 1986. 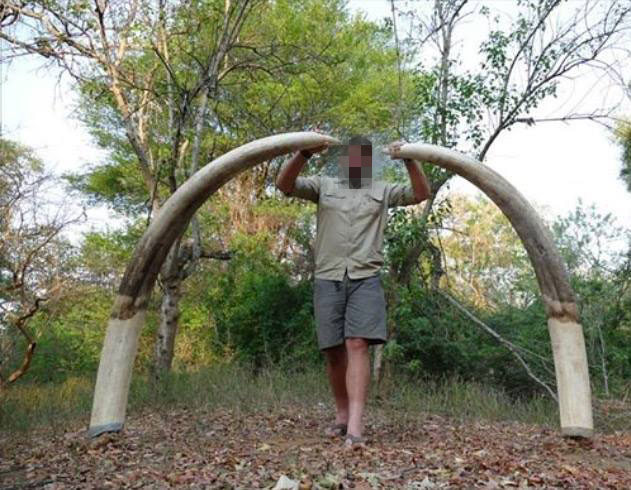 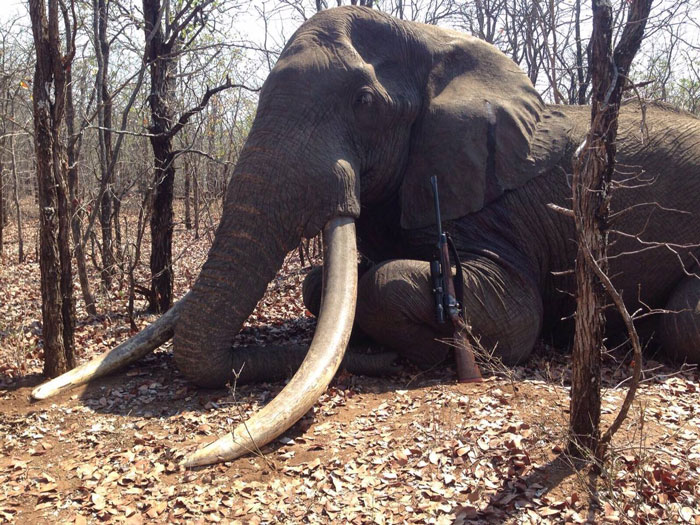 There is concern regarding the loss of the genes that such a large tusker carries. 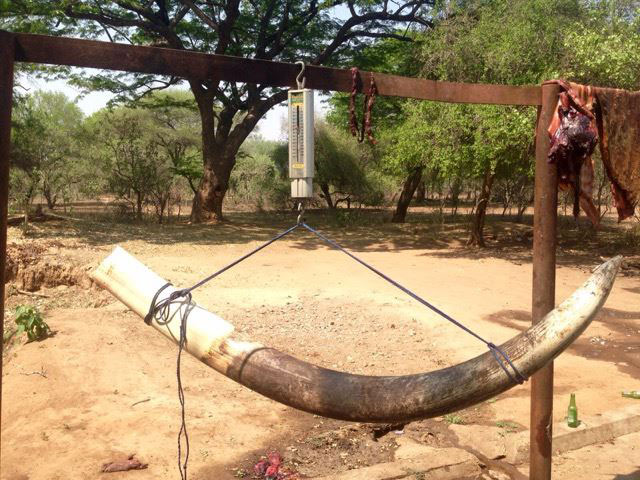 The death of this iconic elephant comes in the wake of the recent hunting of Cecil, the well-known male lion also killed near the boundary of an unfenced national park. 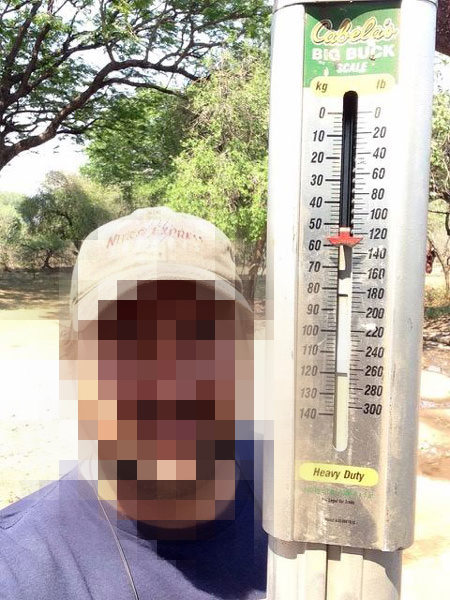