Game hunting in Kenya will cause poaching crisis, experts warn 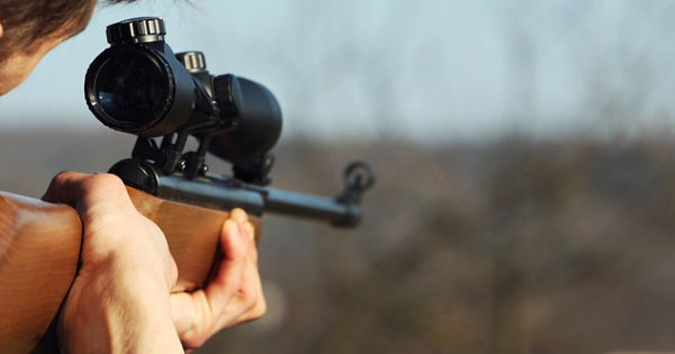 Conservationists in Kenya are warning of an imminent poaching crisis should proposals to open the doors to game hunting sail through.

Dr Paula Kahumbu, CEO of WildlifeDirect, told Daily Nation over the phone on Tuesday that the proposed consumptive utilisation of wildlife would be a shoo-in for international wildlife poaching syndicates, who are after wildlife trophies, to return into the country as well as exacerbate the problem of local bushmeat hunters to go on hunting sprees.

Loss of wildlife has been detrimental to the tourism sector for decades. Kenya Wildlife Service has over time complained about lack of adequate equipment to carry out anti-poaching operations as the main challenge the country faces to dealing with the problem.

“Commercialising bushmeat trade is a major threat to wipe out Kenya’s precious natural heritage entirely,” said Kahumbu. “But beyond that it will lead to an escalation of poaching rates for the most imperilled elephants and rhinos that we already know are highly targeted for their horns. As conservationists, we are convinced that this is a very bad idea.”

According to her, even though the only people who would be able to produce game meat on a commercial scale will be the private sector, national parks and reserves would become soft targets for poachers. Union of Veterinary Practitioners of Kenya chairman, Benson Kibore warned such a move would reverse the gains that have been achieved in the conservation sector in the last decade. He said the CS was “out of touch” and had “not considered the ramifications”.

“Already we have seen wildlife populations decline, except monkeys. Breaking that stigma especially among communities that live with these animals will never be undone if Kenya ever decides to rescind the decision. So this is a place that Balala should not take this country,” said Kibore.

The task force launched by Ministry of Tourism and Wildlife Cabinet Secretary Najib Balala on March 29, wrapped up its work on Tuesday. The task force chaired by Dr John Waithaka (Chairman), and Carole Kariuki (CEO) was charged with assessing and advising on modalities for implementing of wildlife utilisation in Kenya.

During the taskforce’s unveiling, Balala went on record to deflate concerns that the move will only make the poaching problem worse. 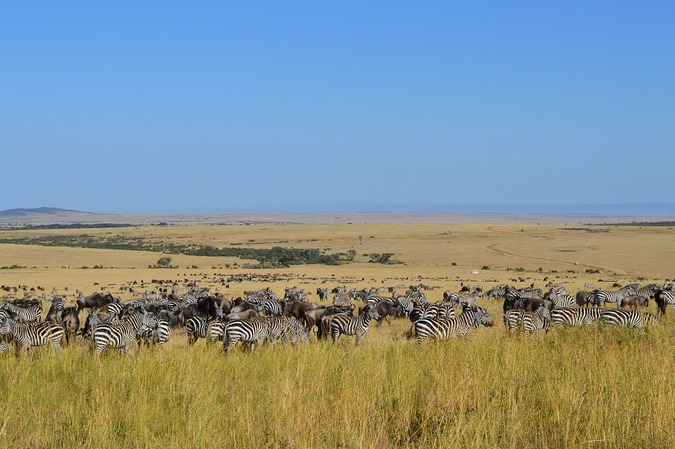 He said the government was exploring other ways of increasing the number of tourists coming to Kenya. He compared Kenya’s paltry 1.4 million tourists per year to competing destinations like South Africa at 10 million and Tanzania’s 2.2 million. He said Kenya was aiming at getting at least 5 million in 10 years.

“If we do not have numbers, it will not sustain the economy,” he had warned. But according to Dr Kahumbu, the CS is misguided on the most immediate wildlife concerns in the country.

“The biggest issues that afflicts the wildlife sector right now in Kenya are human-wildlife conflict and population decline. But seems the CS is yet to release this,” she said, “There’s nobody clamouring for wildlife meat. No restaurant or public demand in Kenya for wildlife meat. In fact the reverse is true, as has been witnessed with donkey meat, people are wary about it. But now the ministry is trying indoctrinate it in the eating habits of Kenyans?”

She said there was a serious risk in removing stigma around wildlife meat among Kenyans. “We already know people don’t want to eat these animals. But once we remove that stigma we will create a poaching crisis because all those species will now start supplying into that market,” she noted.

“For the ministry to be pushing this and spending so much money to be moving around the country gathering views, yet it is not the number one priority to me is very suspicious,” she added.

According to Dr Kahumbu, efforts should instead be made to improve the living standards of communities living alongside wildlife through conservations endeavours, through good government policies that focus on poverty alleviation for sustainable development to encourage them to conserve the country’s heritage.

The Kenyan economy earns almost Sh300bn a year from tourism which is reliant on wildlife.

“The problem is going to be that if now you have to fence off place and start producing game for meat you reduce the wilderness value of the country’s tourism product,” she said.

Dr Kibore compared the proposed development to that of legalising donkey meat trade which has seen populations plummet. The number of donkeys has declined from over 3 million during the legalisation in 2013 to just 1.5 million today.

“In just within a span of three years we have already halved the population of donkeys. Now imagine what will happen to zebras which are the sisters to donkeys,” he said.

He wondered why Balala was in a rush to legalise game meat when Kenyans had not exhausted the other protein sources.

“Why would we be in a hurry to slaughter our wildlife. This will disturb the ecosystem completely and as the union we can’t sit and watch it happen,” he said.

He said another point of concern was the transfer of zoonotic diseases from the wild to humans. The most commonly known disease are the Marburg virus, Ebola, Brucellosis, TB from wildlife, monkey pox, among others.

“How much is Kenya willing to spend to tackle zoonotic diseases from wildlife that will cross over to humans? This would be scary looking at the crisis in DRC,” he said.

Besides, Kenya Wildlife Service, with only seven veterinarians to monitor and inspect the meat, lack adequate capacity. KWS’ budgetary allocation was also reduced from Sh4bn 2017-18 to Sh3bn 2018-19.