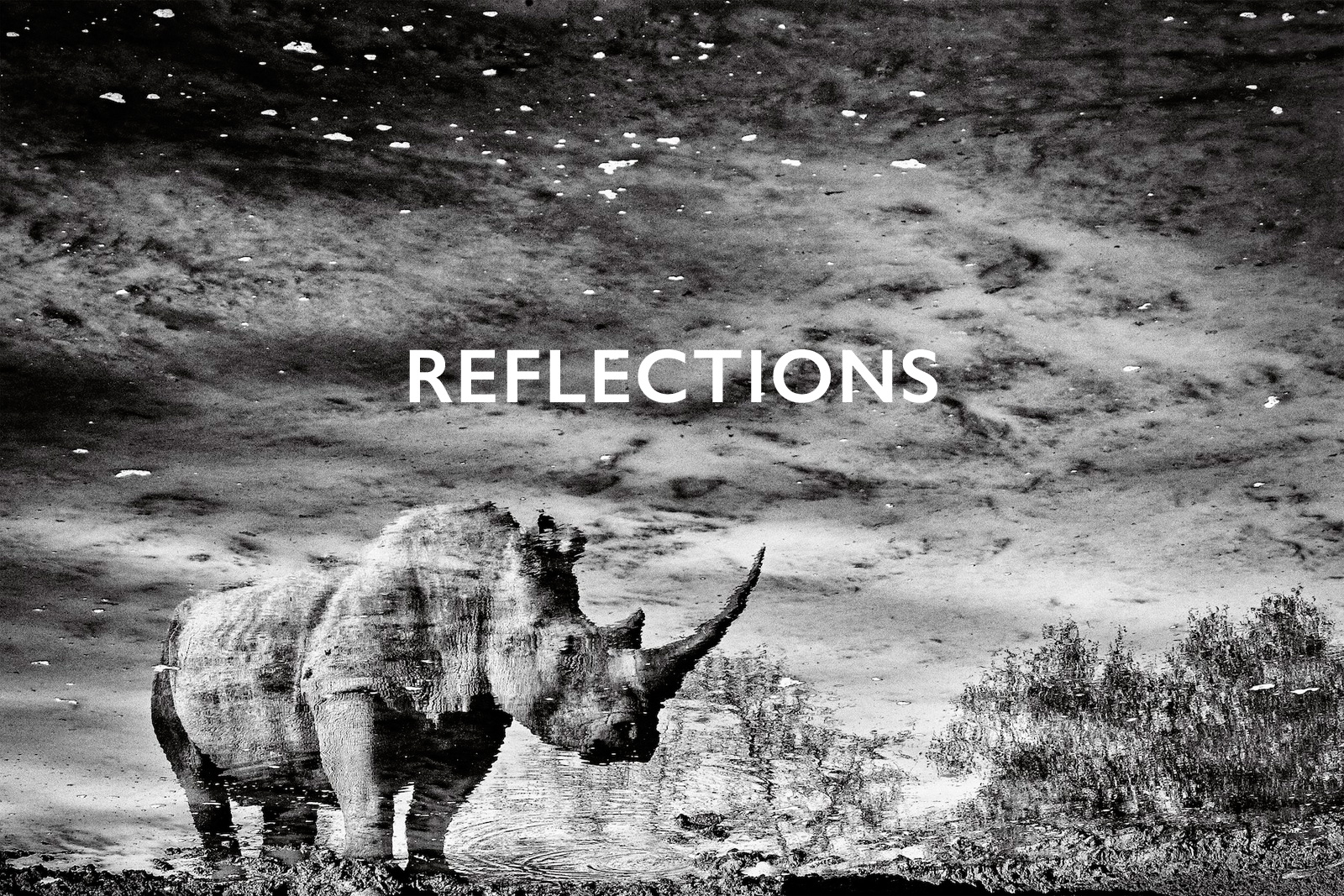 Since I began my career 16 years ago, wildlife photography has changed dramatically. Then, photography was still a skill that demanded years of trial and error just to get a decent image onto film. Slide film was notoriously intolerant. Just getting the exposure of a straightforward image correct was a challenge.
How things have changed. First came automatic light meters, then autofocus, followed by digital capture. Gone are the days of photographers being technically trained camera operators who knew – and cared – what a flash guide number, or even an f-stop, was.
Now the gratification of taking images is instant, and we can correct mistakes immediately. Now, photographers point their cameras and phones at the world and see the potential result on the screen even before they have released the shutter. For the first time in history photographers can see what they capture, and capture exactly what they see.
This huge change has engulfed the wildlife photography world. The standard of photography has skyrocketed. The skill of stills photography lies no longer in capturing what you see – it lies in recognising the uniqueness of what you have seen, and sharing that. Photography has changed from ‘capturing’ to ‘seeing’. Photography has become pure. A camera is no longer an obstacle obscuring reality. Photography is, at last, what it should be – a true reflection of reality.
But in my mind the biggest change yet is still to come – video frame-grab. 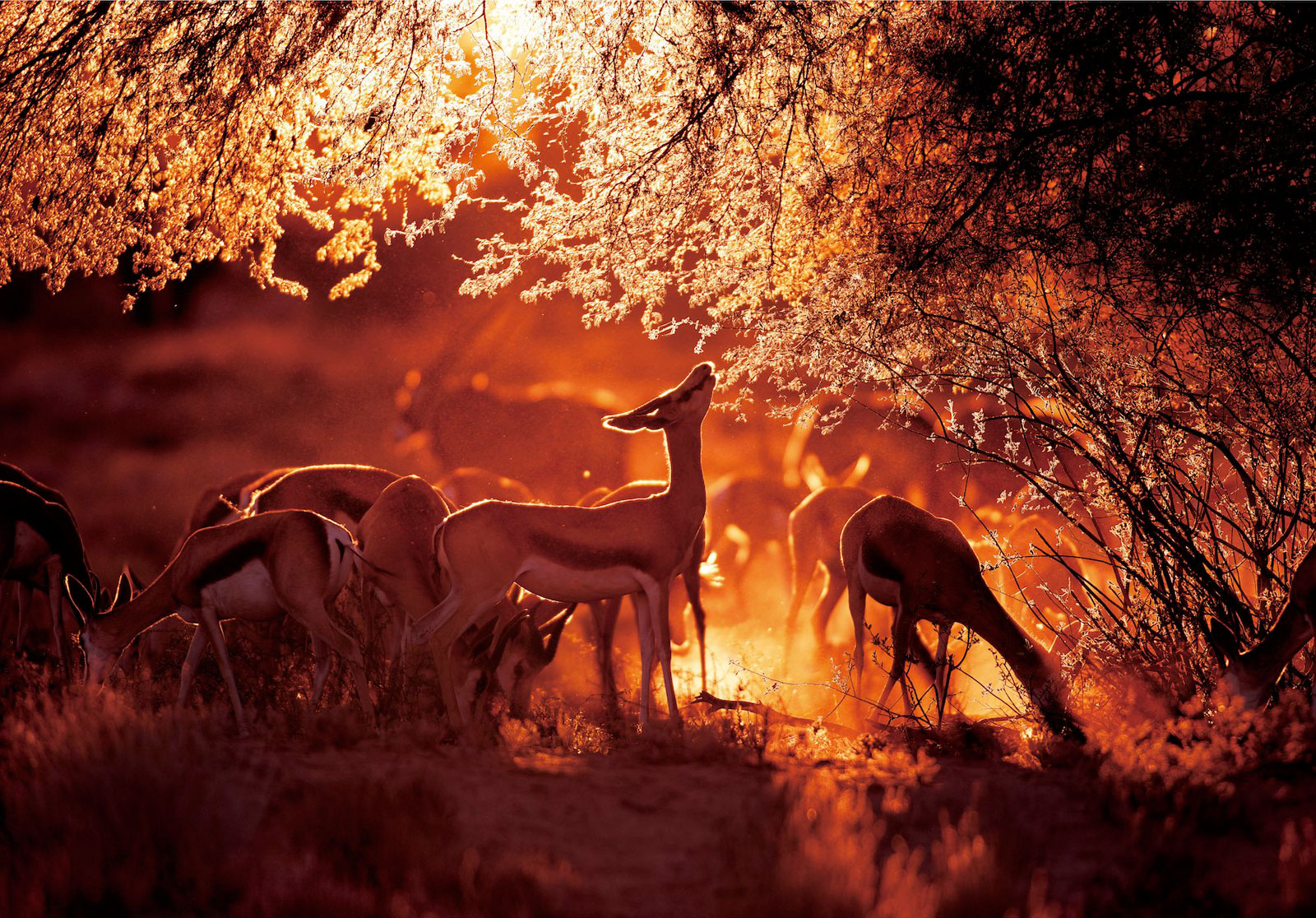 One of these days, we will be able to grab a frame from video camera footage that will have the same quality as that of today’s stills cameras. Not only will we be able to capture action at 180 frames per second – we will be able to capture an image after it has happened. With pre-recording functions, a photographer will press the button a few seconds after the action has happened, but the camera will save what it saw in the few seconds before the button was pressed – at 180 frames per second.
For wildlife photography this is mind-boggling. Instantly, the skill of pressing the shutter at the right moment becomes obsolete. Stills photography will change from grabbing a moment to pointing a camera at where the action is going to take place. Even focus will become irrelevant, with new technology that makes it possible to focus an image after it has been taken. Wildlife photography will cease to be a skill of reflexes and technical abilities. Instead, being there and pointing the camera will be enough.
The question is: Will wildlife photography still be fun? With technology swallowing the need for fanatics like me who are addicted to the sound of the shutter, will the silent future of stills wildlife photography be as fulfilling as it is today? Will the real artists sit in dark offices grabbing frames from video footage instead of sitting on game drive vehicles?
I chose wildlife photography to be in the wild. It’s the best excuse I have for being out there. Will this technology end it? Will a silent world without shutters be bearable?
I am fortunate to have survived autofocus and digital capture. And the greatest lesson I have learned from surviving is that you have to hold on to your boat when there are rapids coming – no matter what. And I have learned that waterfalls, as dangerous as they are, are the most beautiful of all. Especially when viewed from downstream. At 180 frames per second. 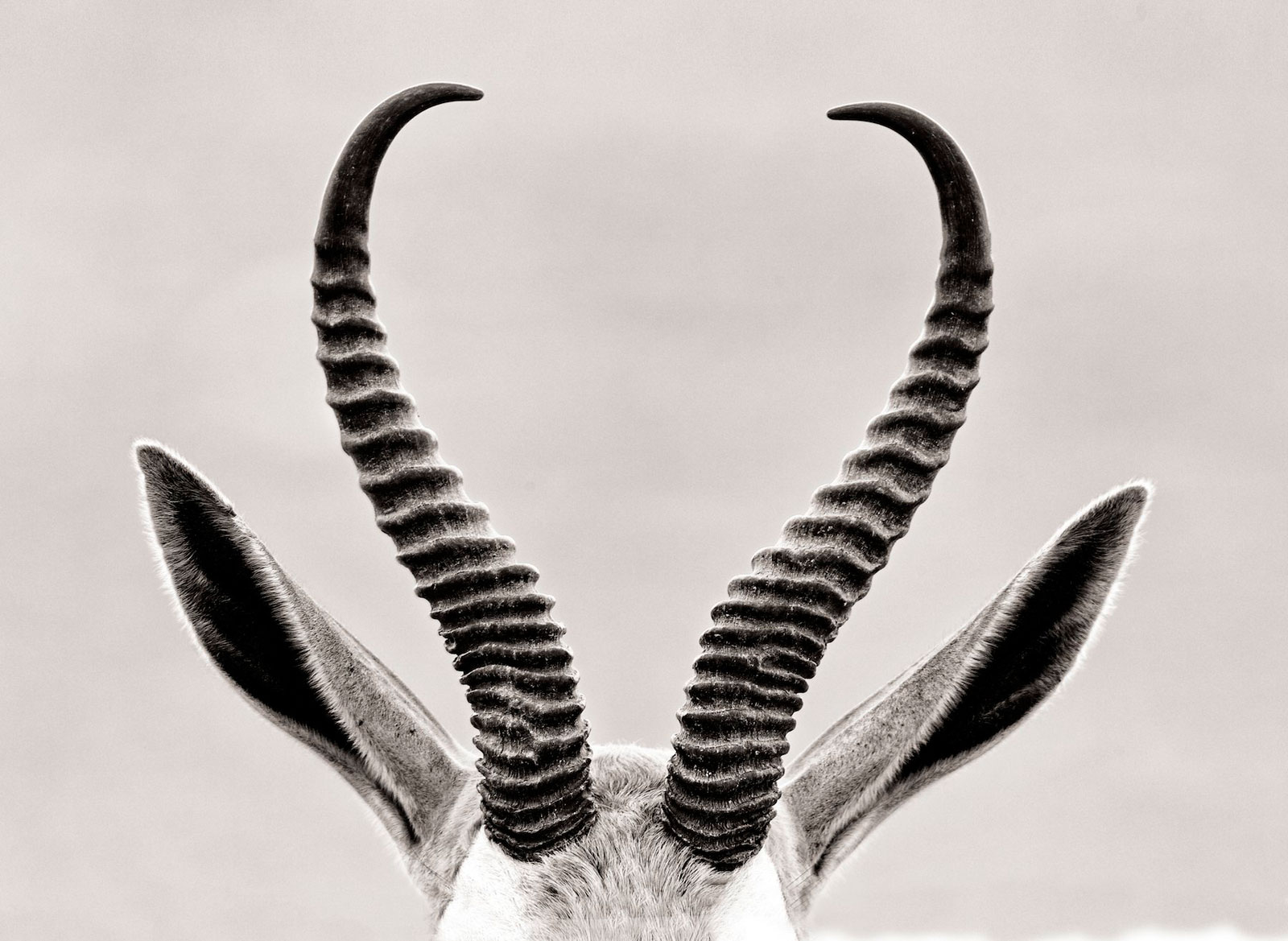 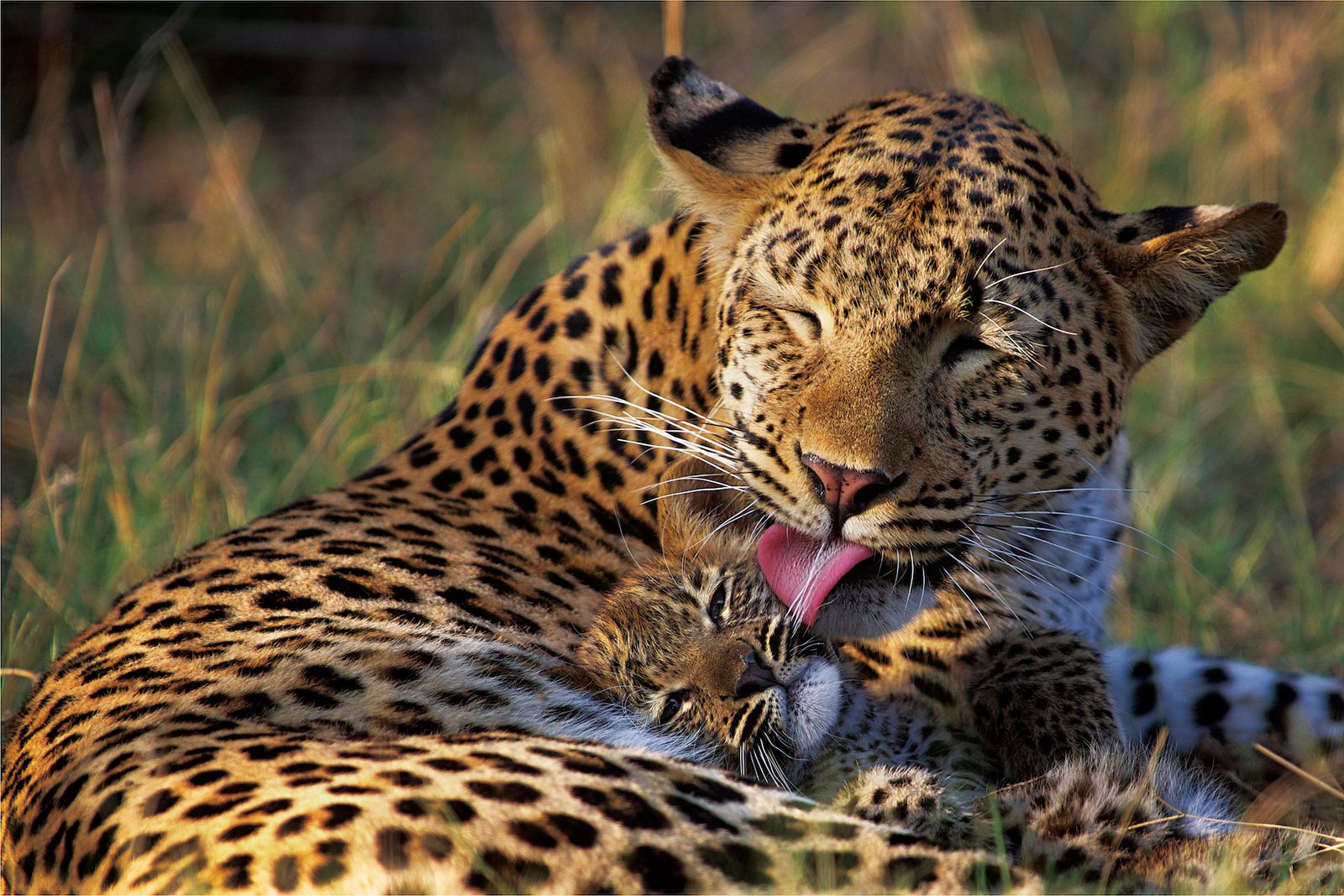 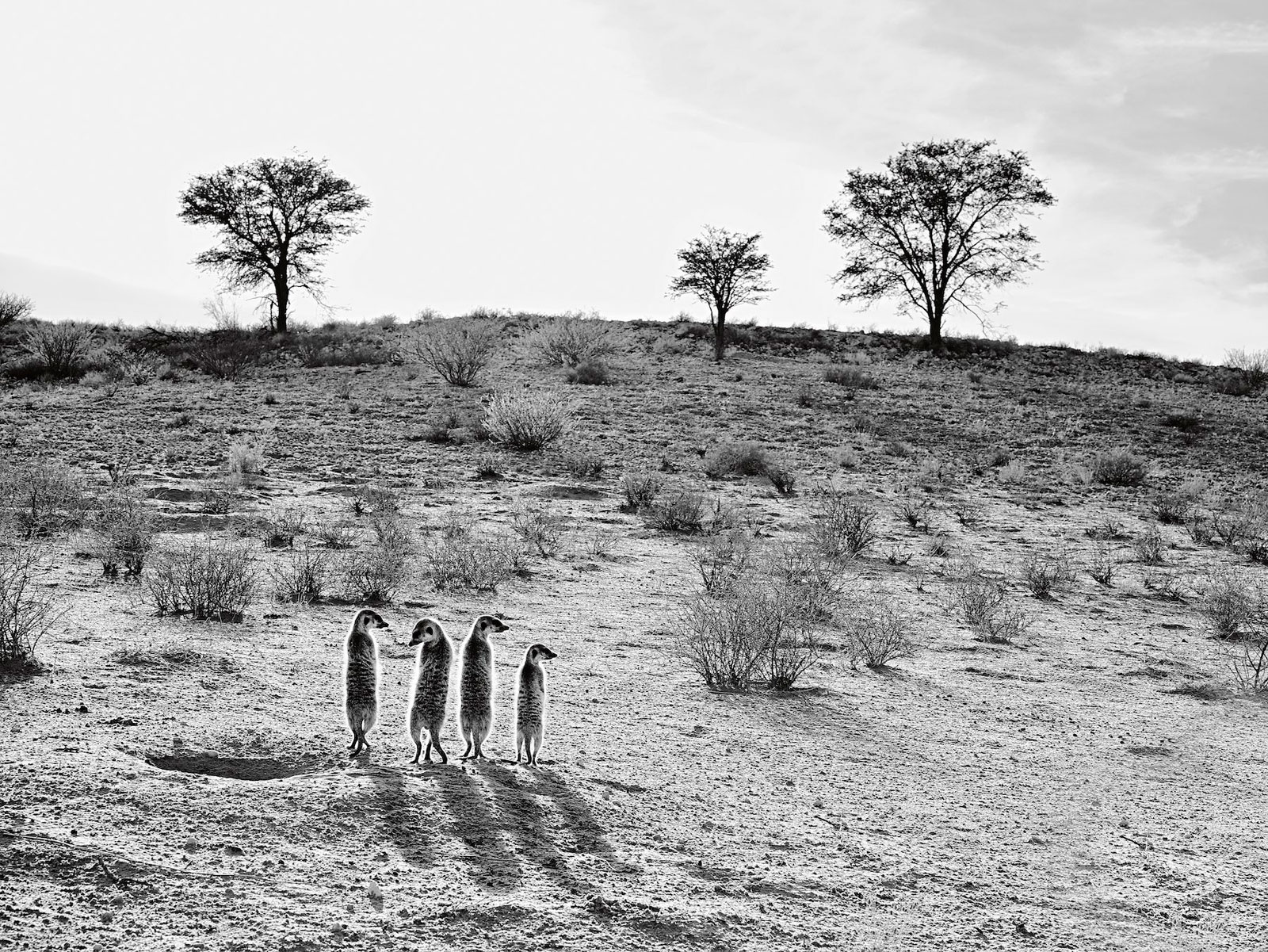 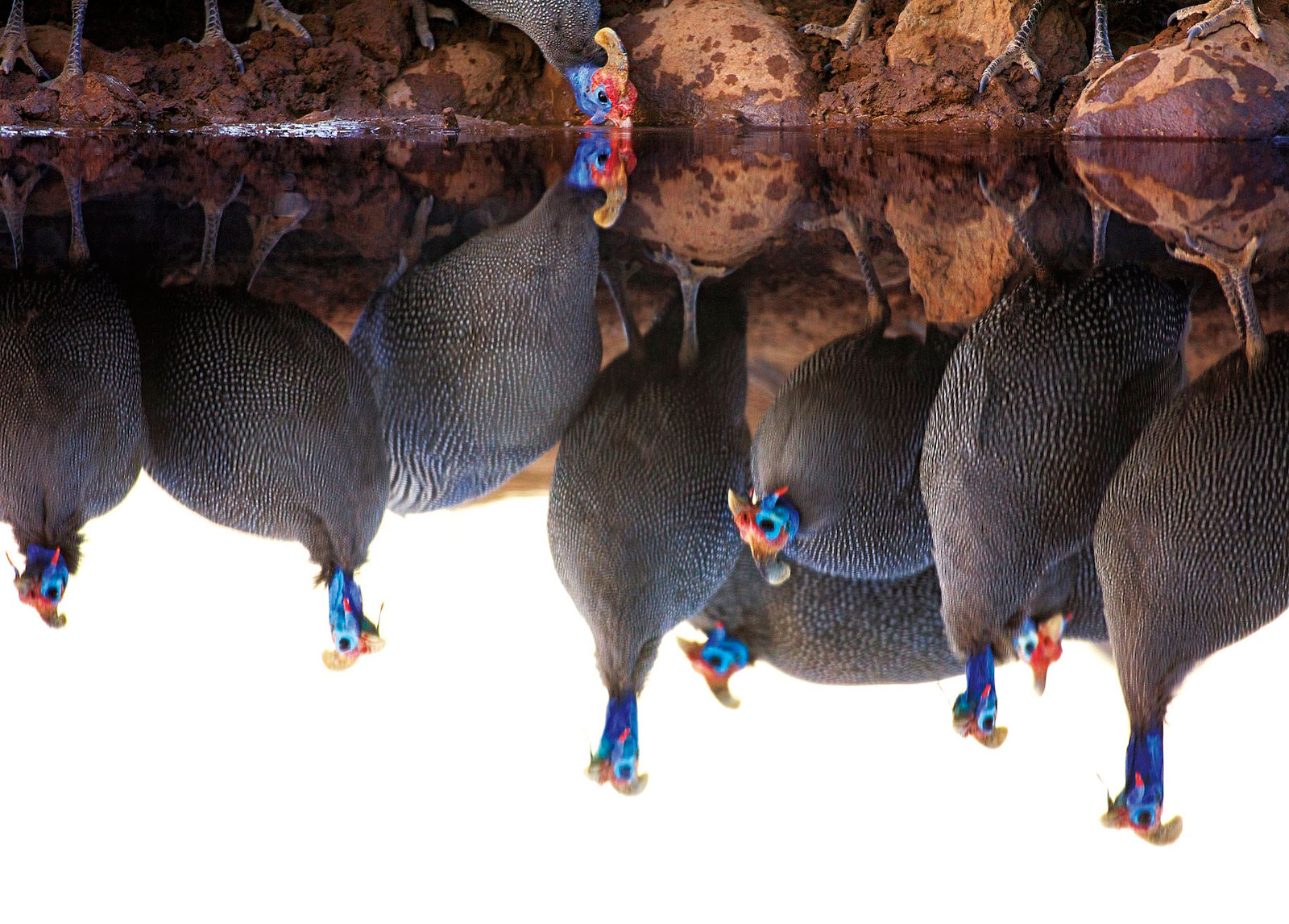 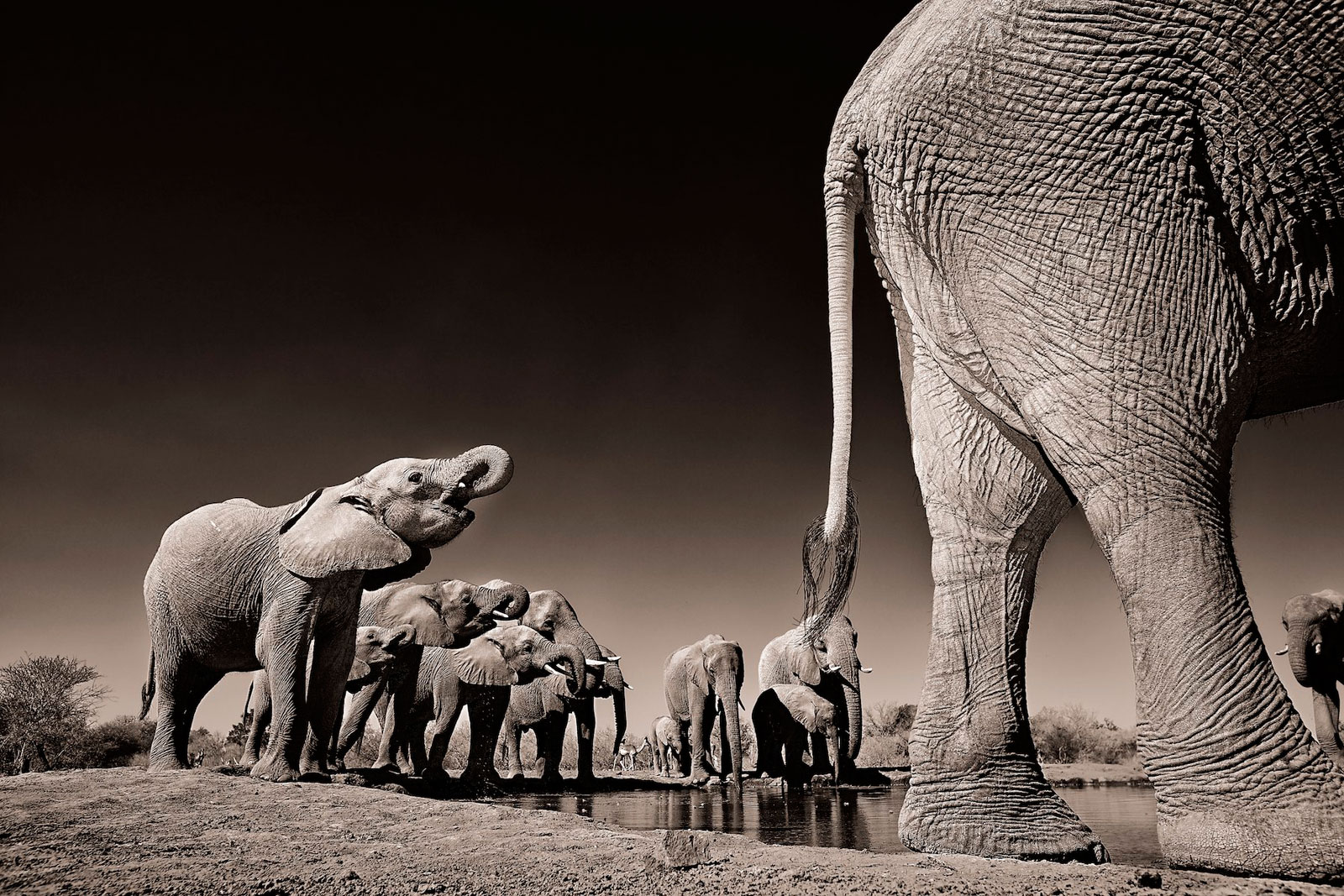 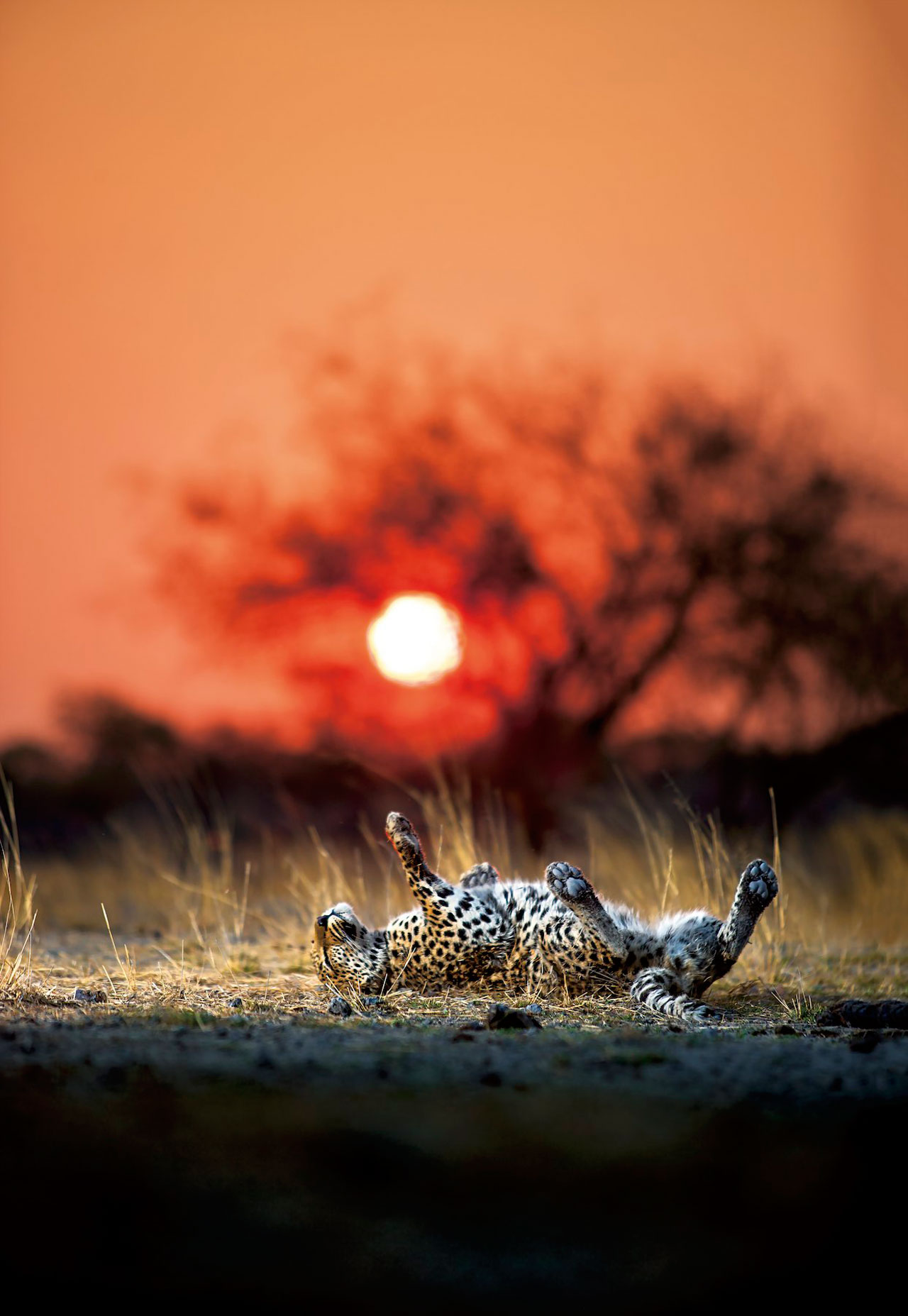 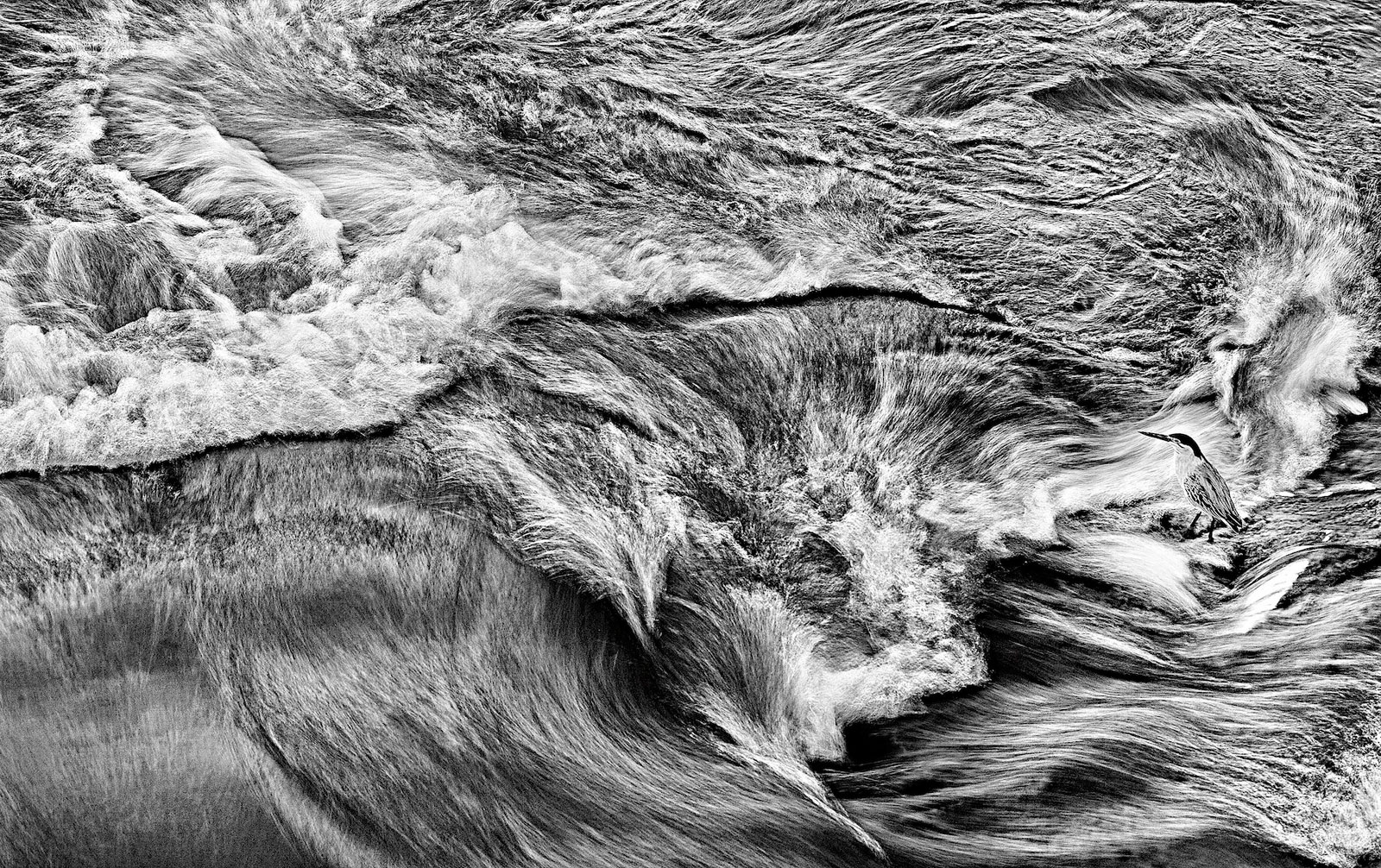 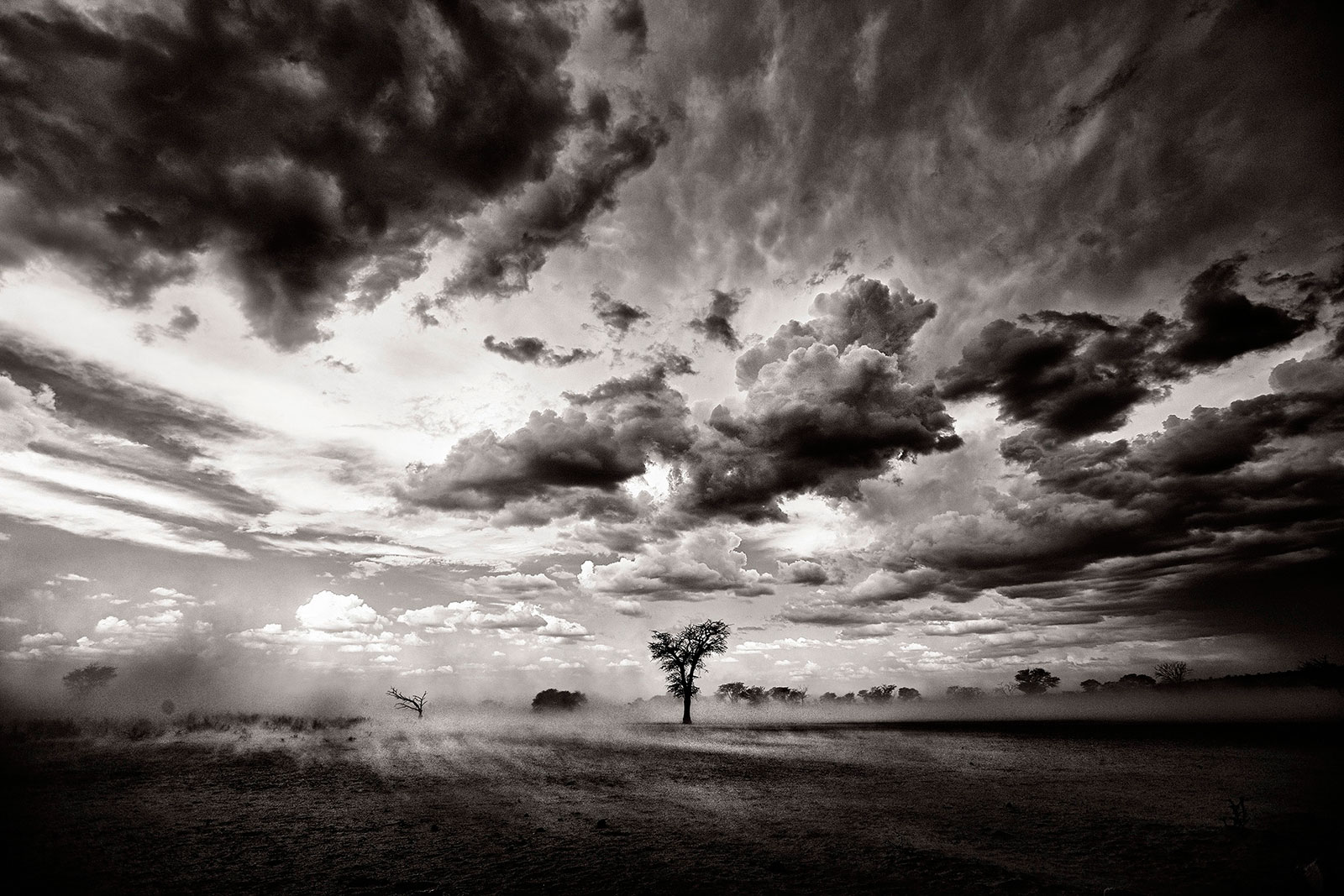 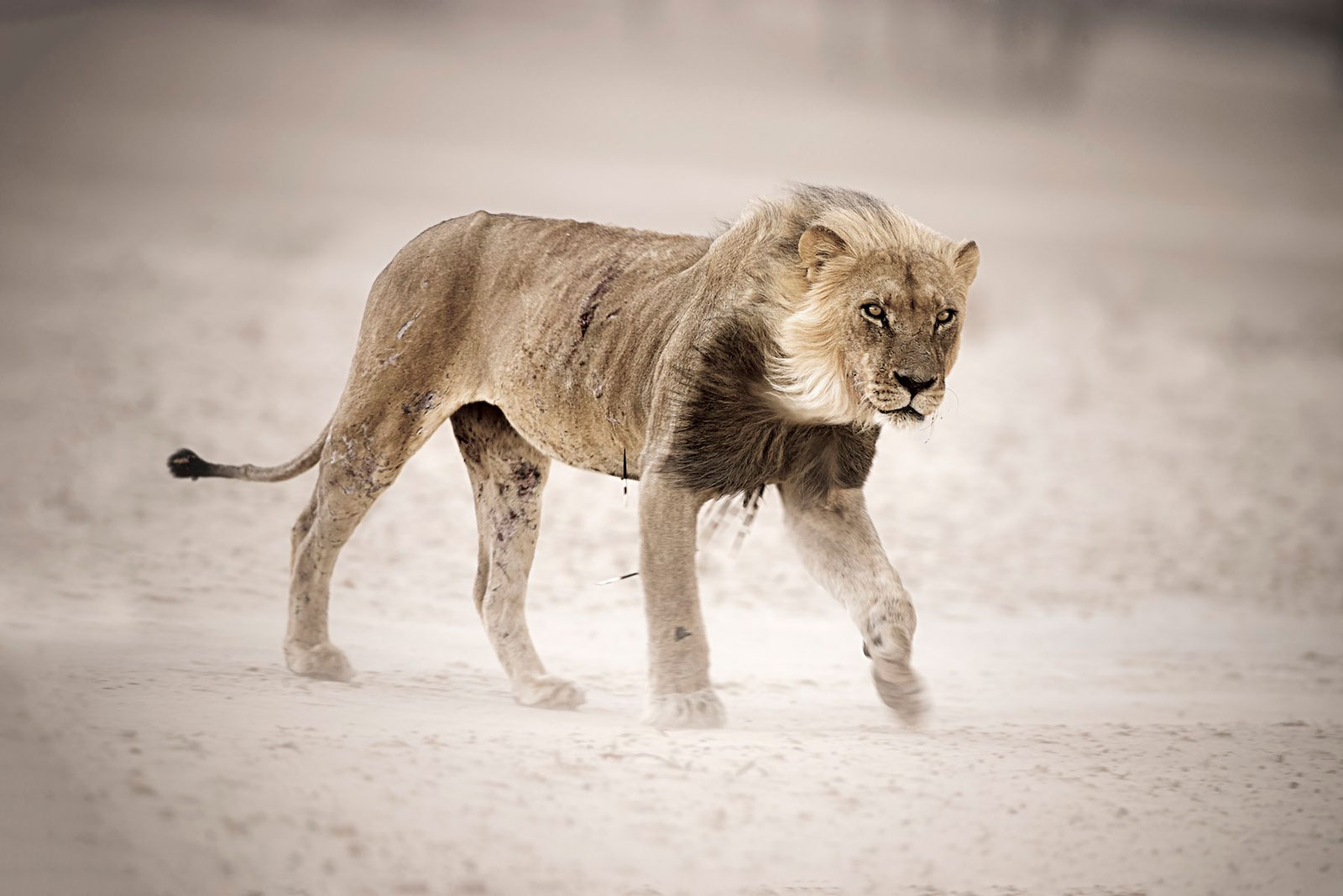 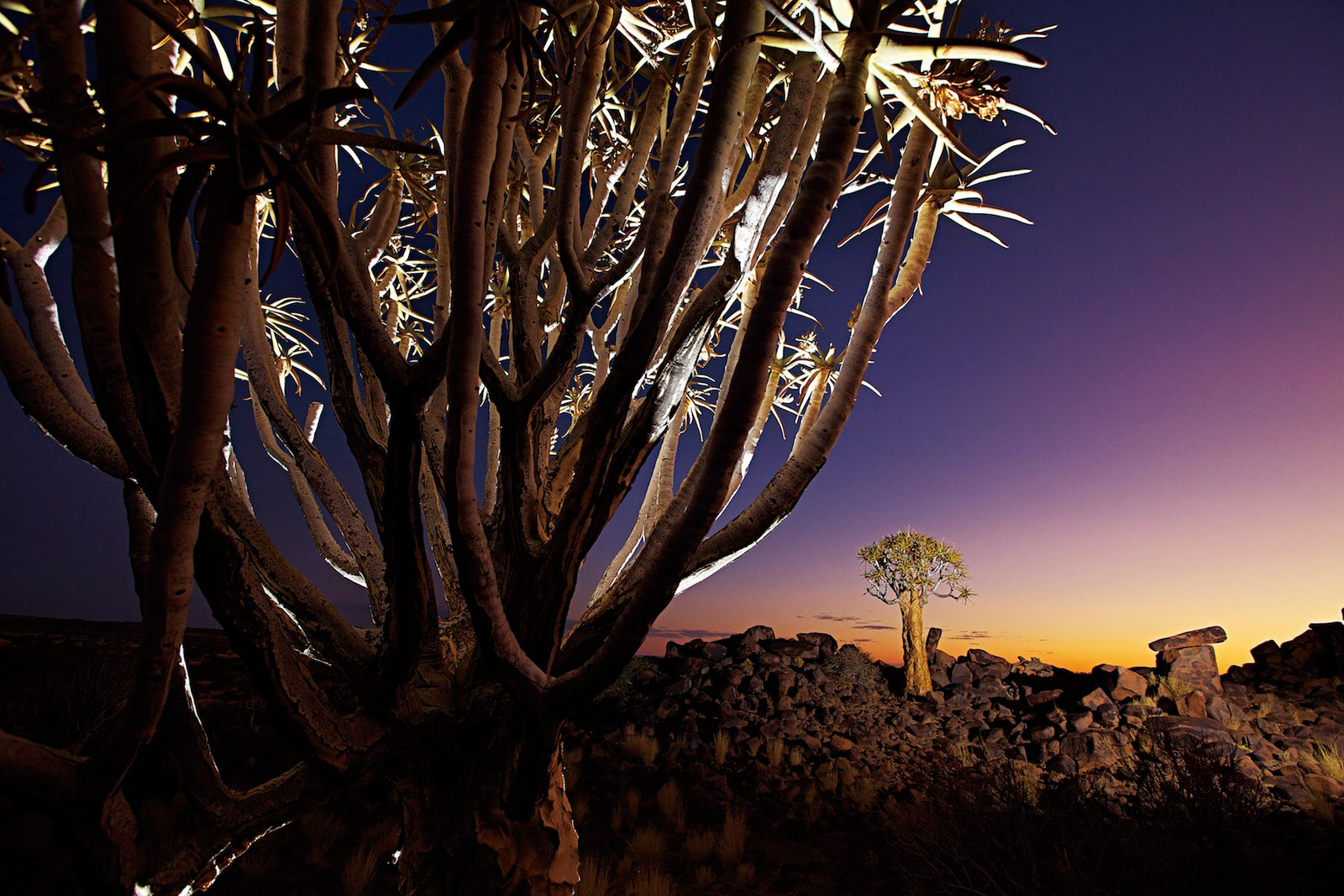 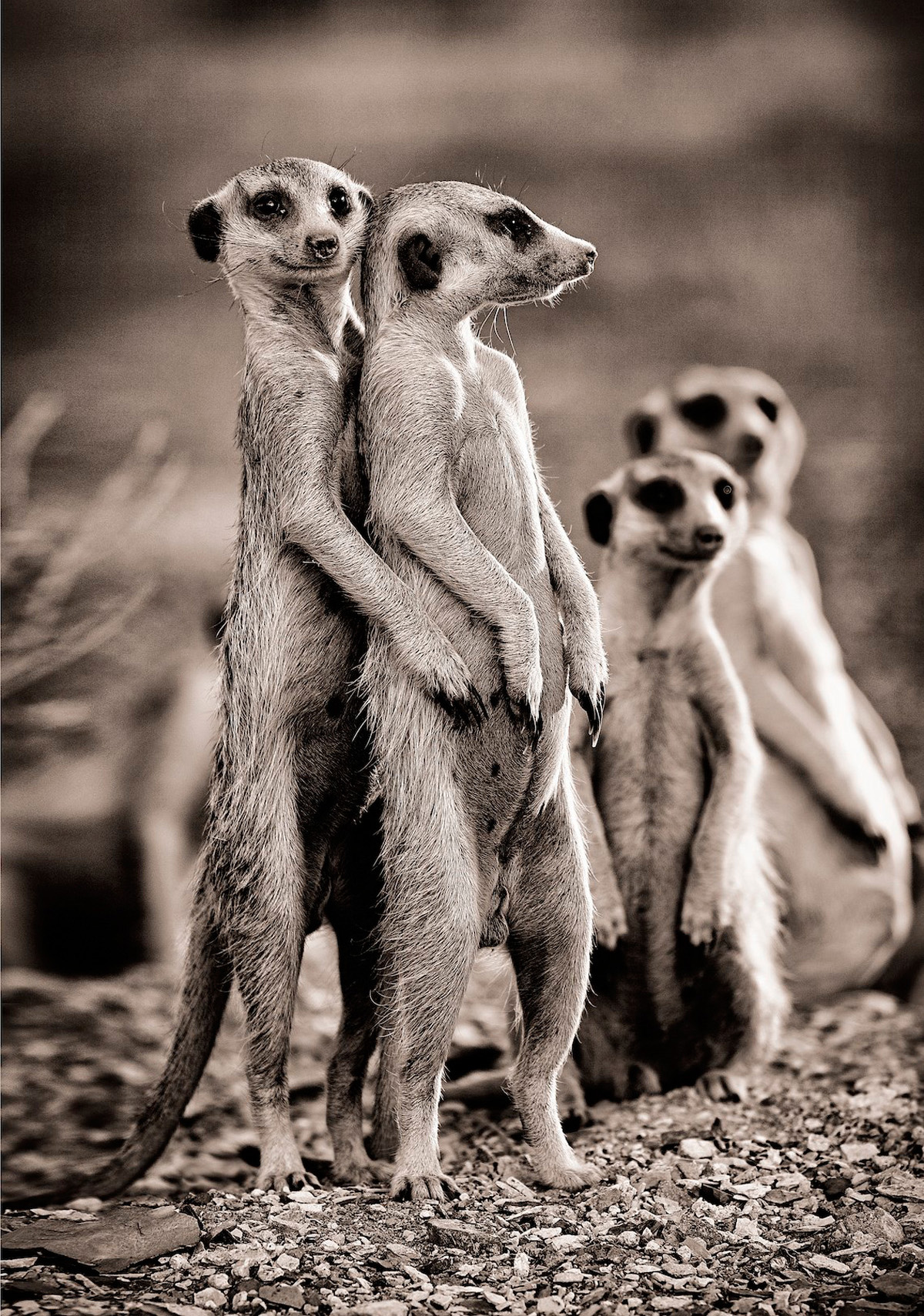 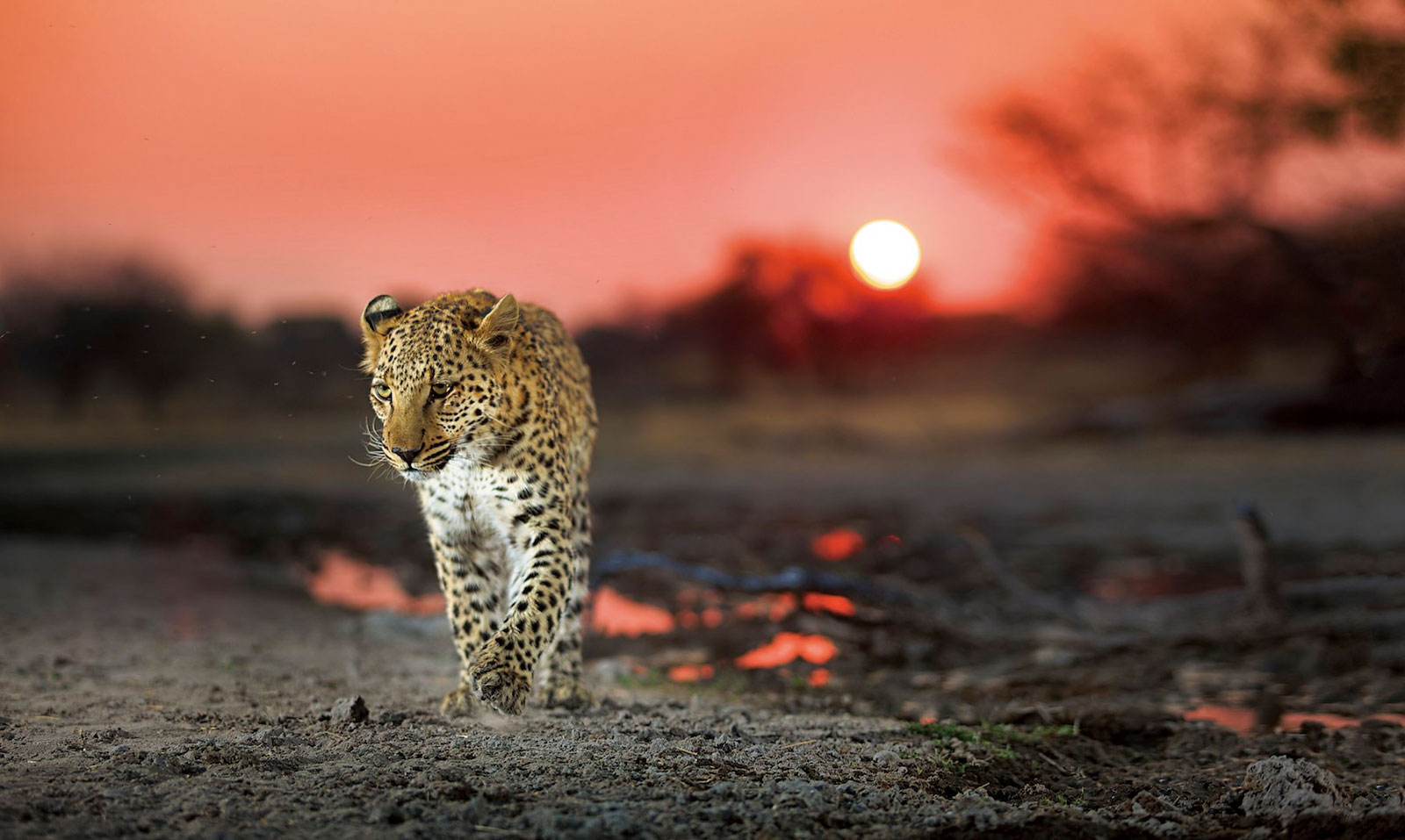 HEINRICH VAN DEN BERG is an international award-winning wildlife photographer, an accomplished writer and a publisher. Van den Berg is well known for pushing photographic boundaries to create explosive images that are as beautiful as they are emotive. His artfully interwoven text coaxes the reader into the realm of philosophy and meditation. To achieve such visual presence, Van den Berg is a thinking photographer, travelling extensively in search of unique images – always with an eye for the unusual and a new perspective of the familiar. His lens snares evocative moments that leave lasting impressions through the pages of his carefully crafted books. Heinrich shares some of his images from his upcoming photography book in REFLECTIONS, where he also describes the silent future of photography.