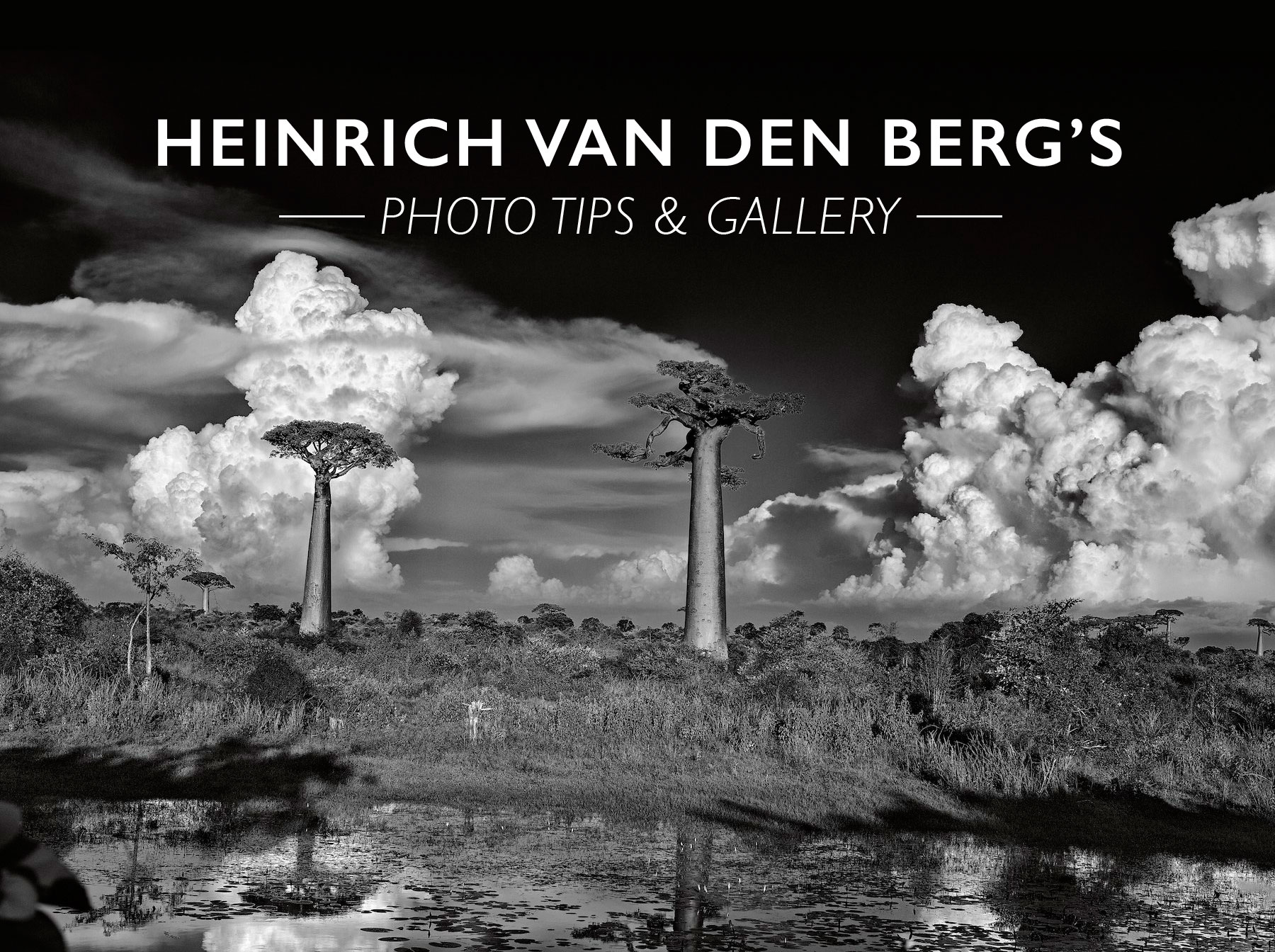 Don’t photograph with your finger

I have been a finger-photographer for most of my life. I thought it would be possible to capture the perfect moment by keeping my shutter pressed in until my knuckles become white. But I have learnt over the years that to try to capture an exceptional moment in the net of 10 frames per second is not as easy as it sounds. So, I suggest that instead of using our fingers to release our shutters, we should rather open the shutters of our minds and take the image from there.
There are two ways of thinking while photographing. The first is to think in clichés. Photographers thinking in this way always zoom to the lens length that fits the animal in the frame. They use the safest lighting angle, and often press the shutter in until the camera becomes hot. The second kind of photographer looks first, then thinks. He contemplates how he can photograph something ordinary in an original way. It can be difficult, but we have to do it if we want to become good photographers.
Thousands of photographers cast their 10-frames-per-second nets over the world in the hope of catching an image. This makes the chance of catching a big fish that nobody else can, virtually nil. Nets are used for catching small fish – deep lines with thinking sinkers are used to catch big fish and big images. 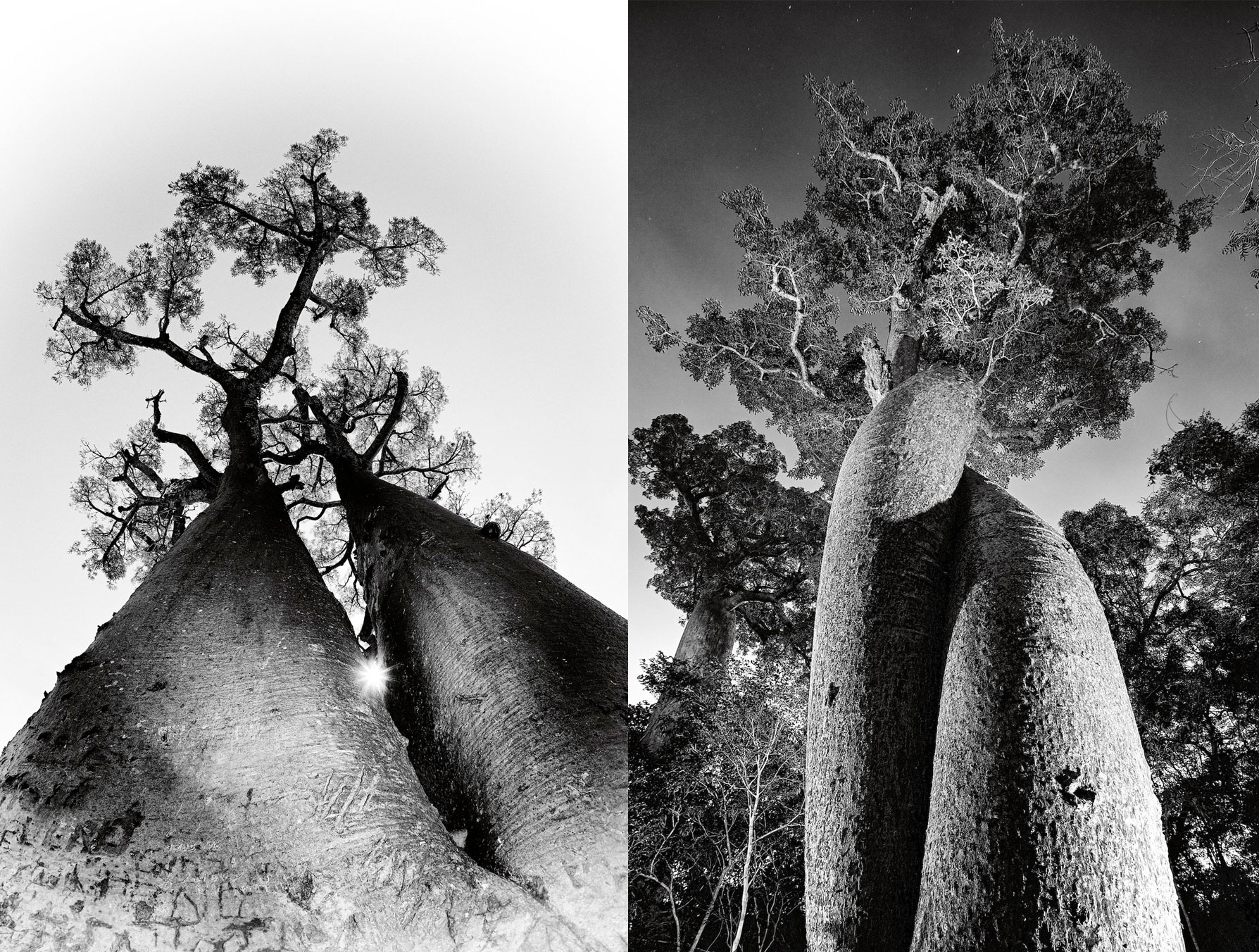 Don’t judge your images with your ears

Don’t listen to other people’s opinions of your photographs. The biggest mistake photographers make is to photograph for ‘likes’ instead of what they like. Hunting for ‘likes’ is creating a culture of oversaturated, high-impact images that may immediately grab the attention of the viewer, but are quickly forgotten. If we do this we are not developing as photographers – we are only photographing on one level and for one application.
There are various applications for images. Decide what you want to use the photograph for. An image that works framed on a wall is different from an image that works on Facebook. A successful framed image would probably not get many likes on Facebook. The average viewing time of an image on Facebook is less than a second. For a framed image on your wall the viewing time will be counted in years. So, the same kind of image will not always work for both applications.
The same applies to photographing to create a book. The images have to be diverse. You have to use photographs taken with different points of view, lens lengths and lighting conditions. Again, not all images used in a book will get likes on Facebook. But if you were to put all of the most-liked Facebook images into a book, the viewer would probably get sick of them after page 20. Not because the images are bad, but because they don’t work as a collection.
So, don’t worry about what your viewers may say about the images. Don’t listen to them. They don’t know what your thought process was when you were photographing. They don’t know what the final destination of your photographic development will be. They don’t see the big picture, but you should. 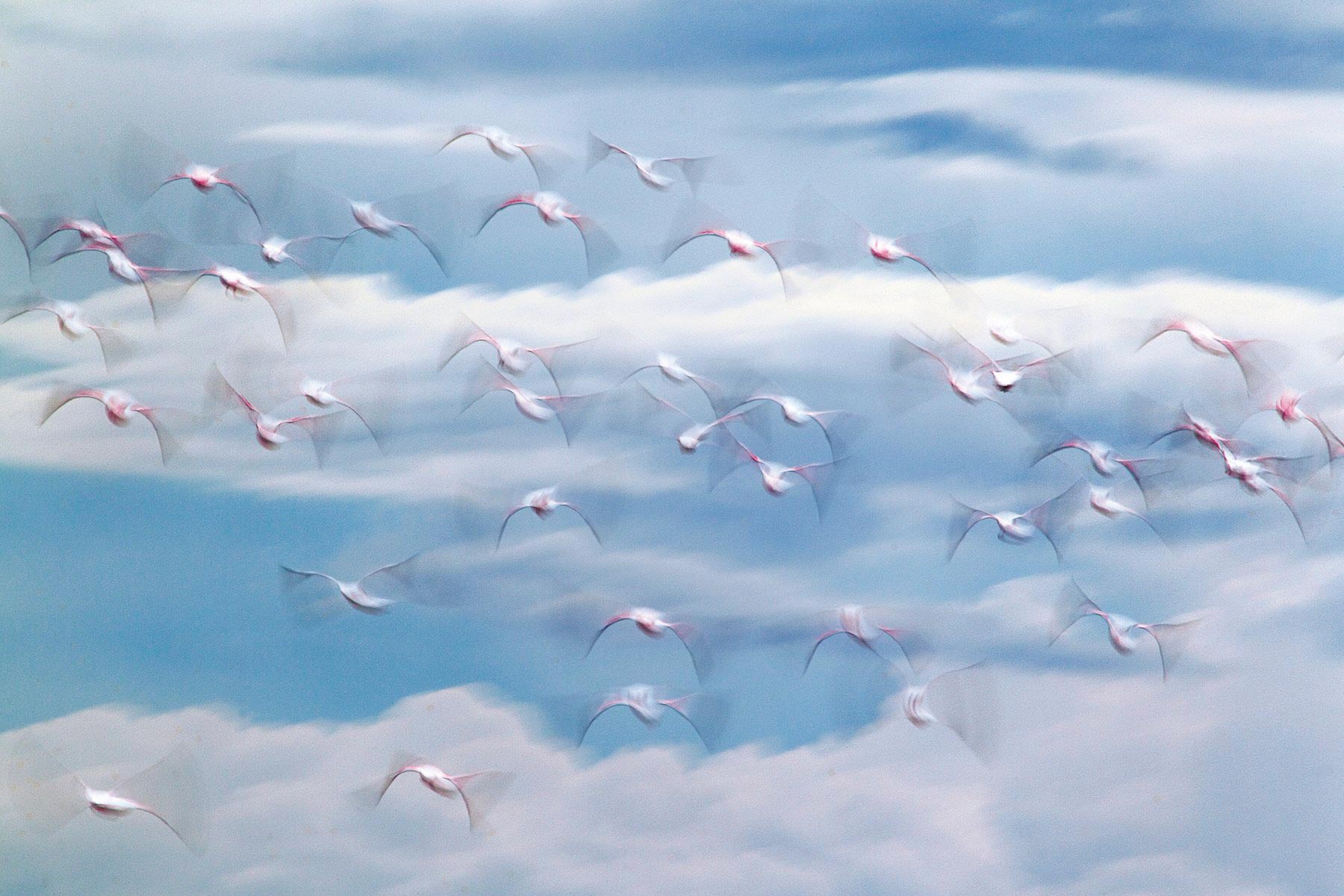 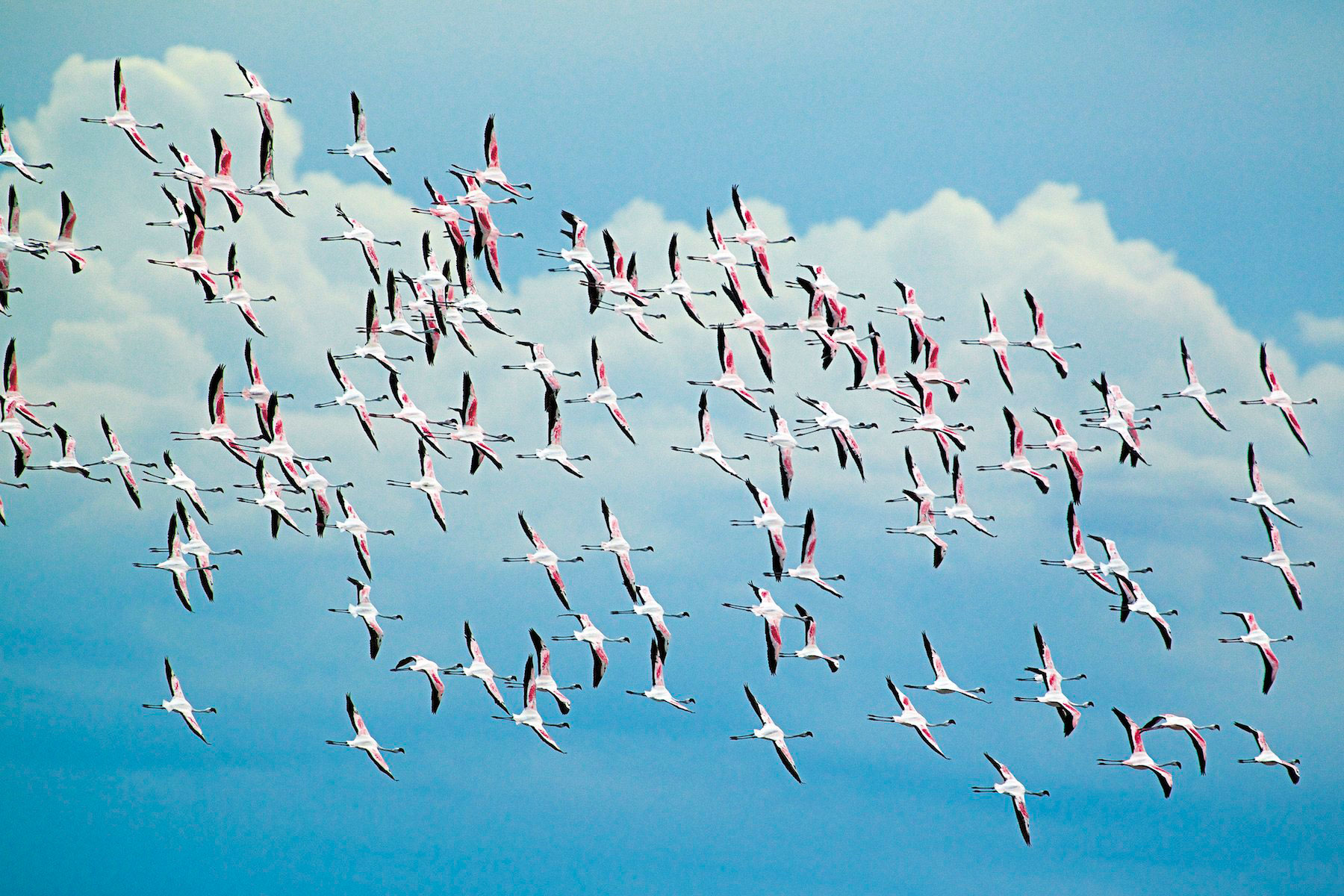 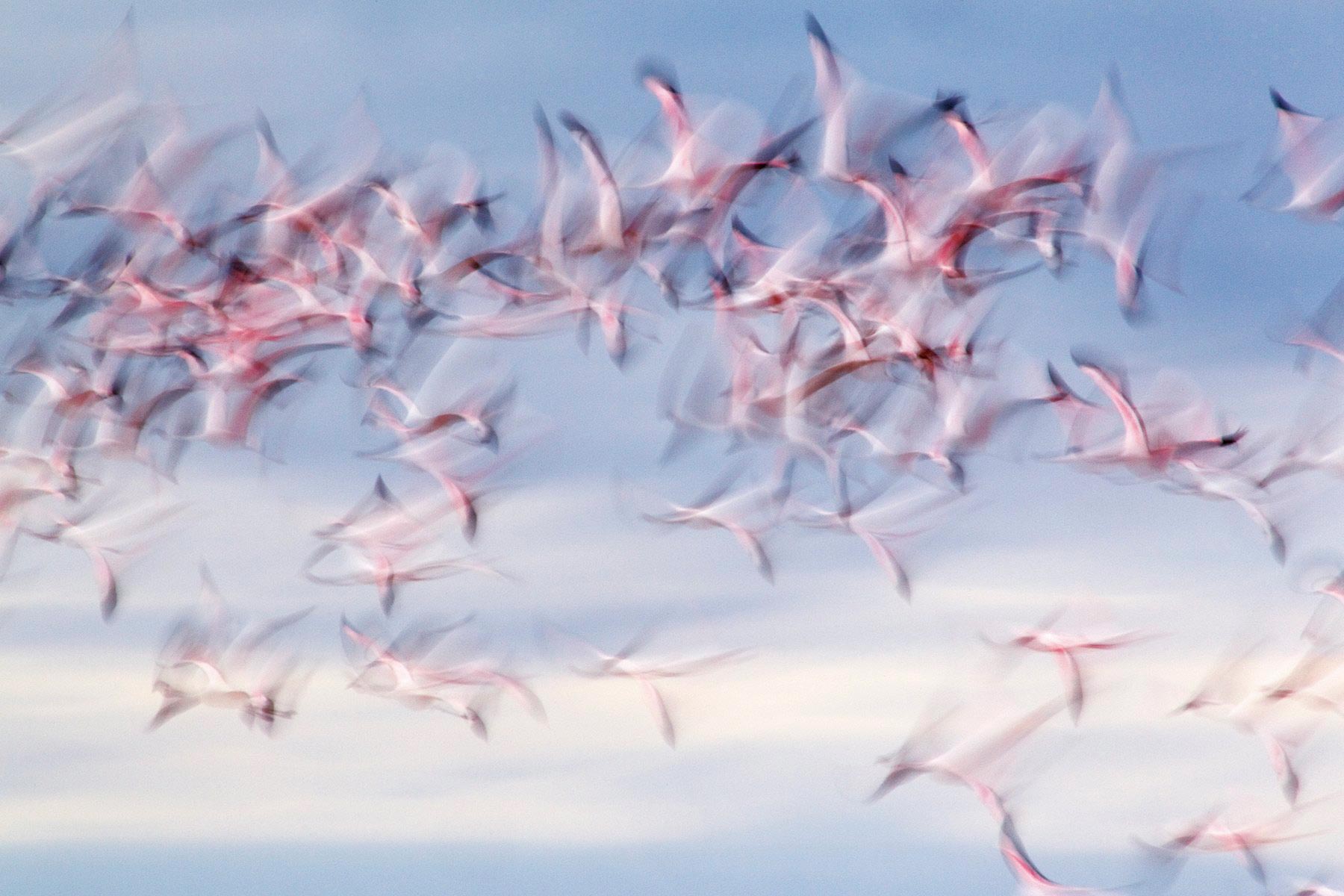 Don’t look at other photographers through a mirror

Photographs are powerful. One image can make a photographer famous by winning competitions. A single second captured by a photographer can be so momentous that it does not matter what they did before or after that second. We can judge photographers on one second of their lives. And that is what makes photography so powerful.
We are all looking for that second in which we capture that image to win competitions and knock everyone else off their feet. And we all know it – it only takes one second. But the problem is that we all think we have just been unlucky not to have captured that second yet. So, we get jealous of other photographers whom we try to look at through a mirror, but all we see is our own crooked ambition.
I have done this too many times. I have learnt that the only way to improve one’s own photography is not to internalise other people’s photographs. Don’t compare. Don’t judge. Appreciate and compliment and look. This is the only way to grow. 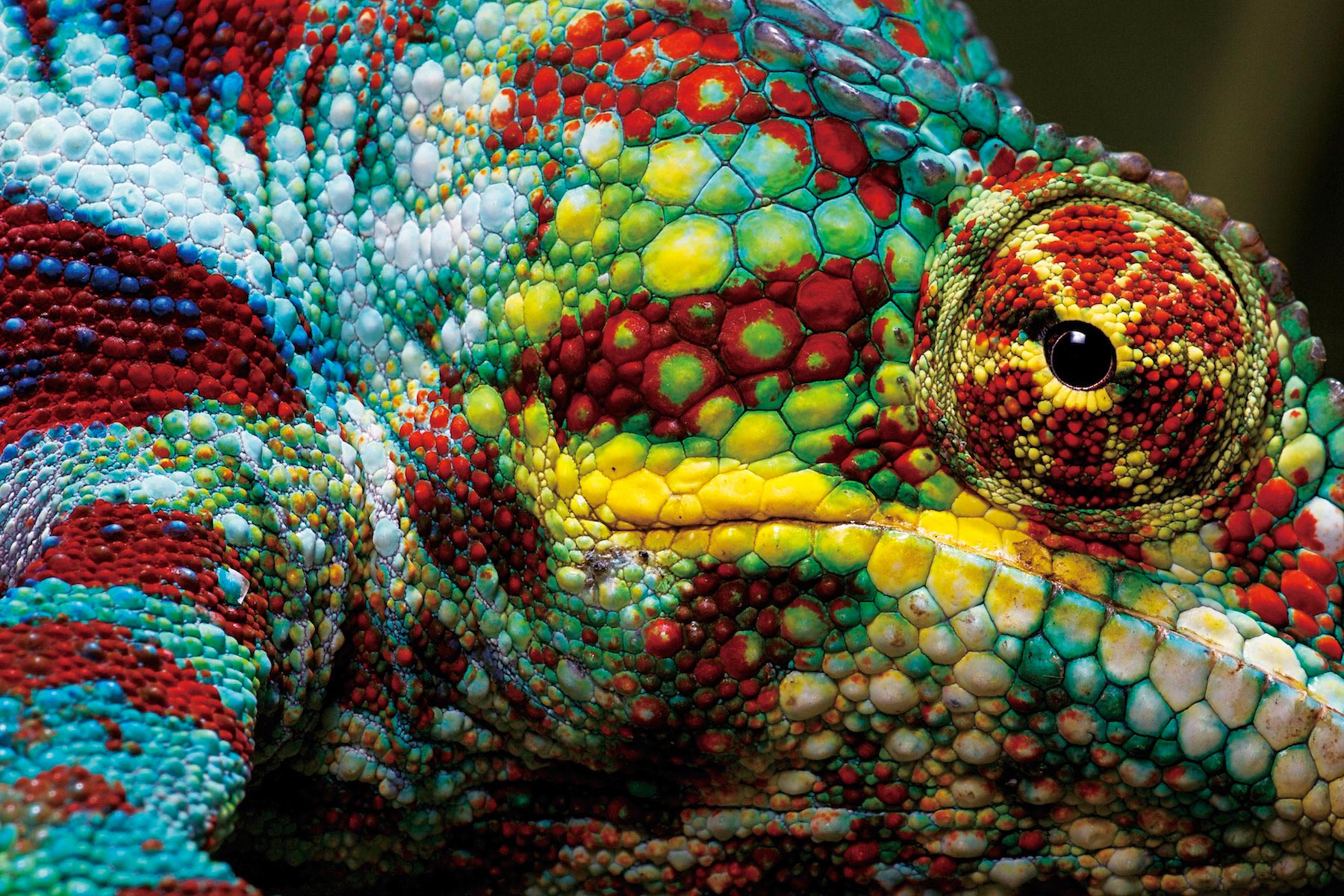 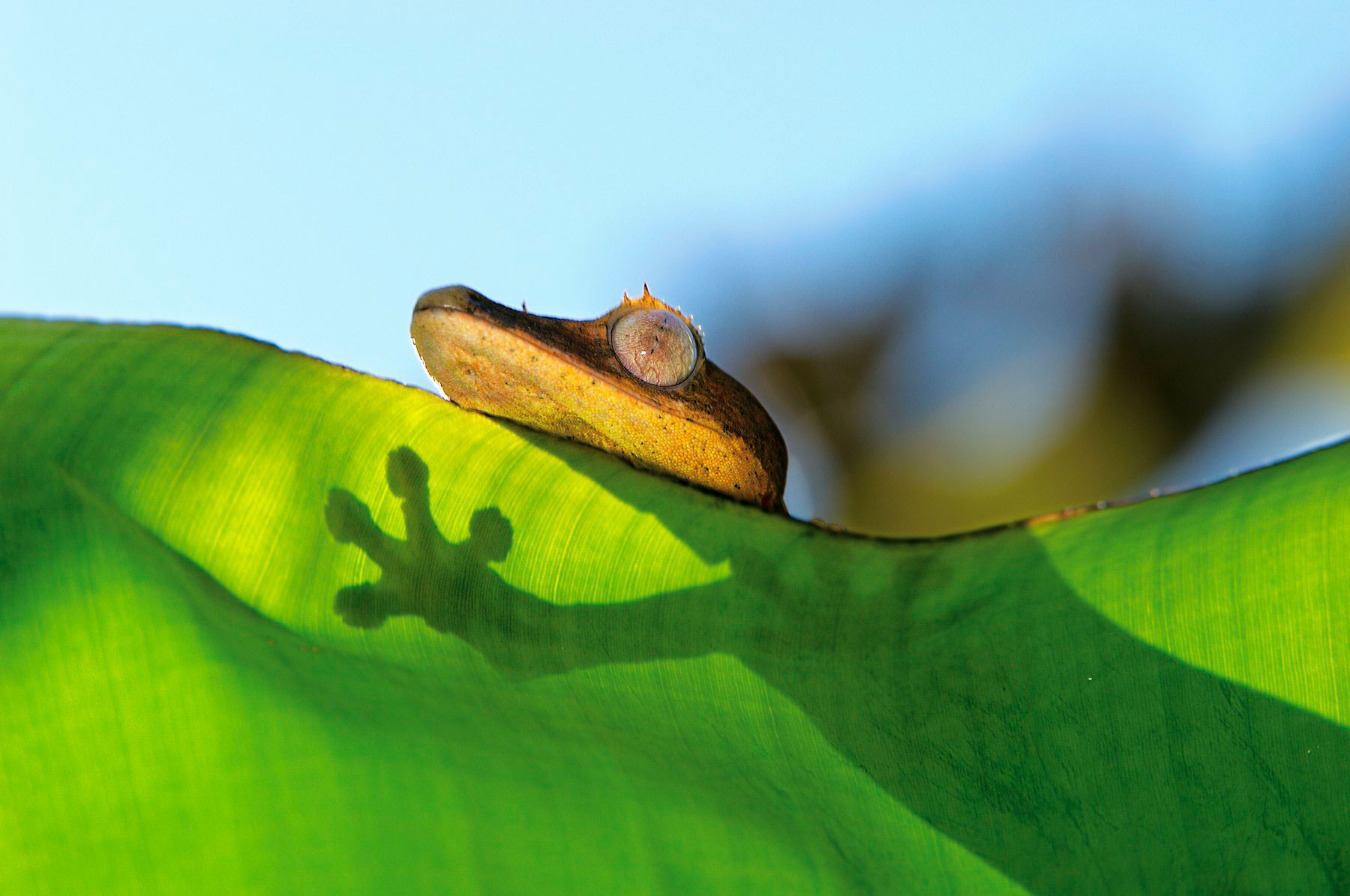 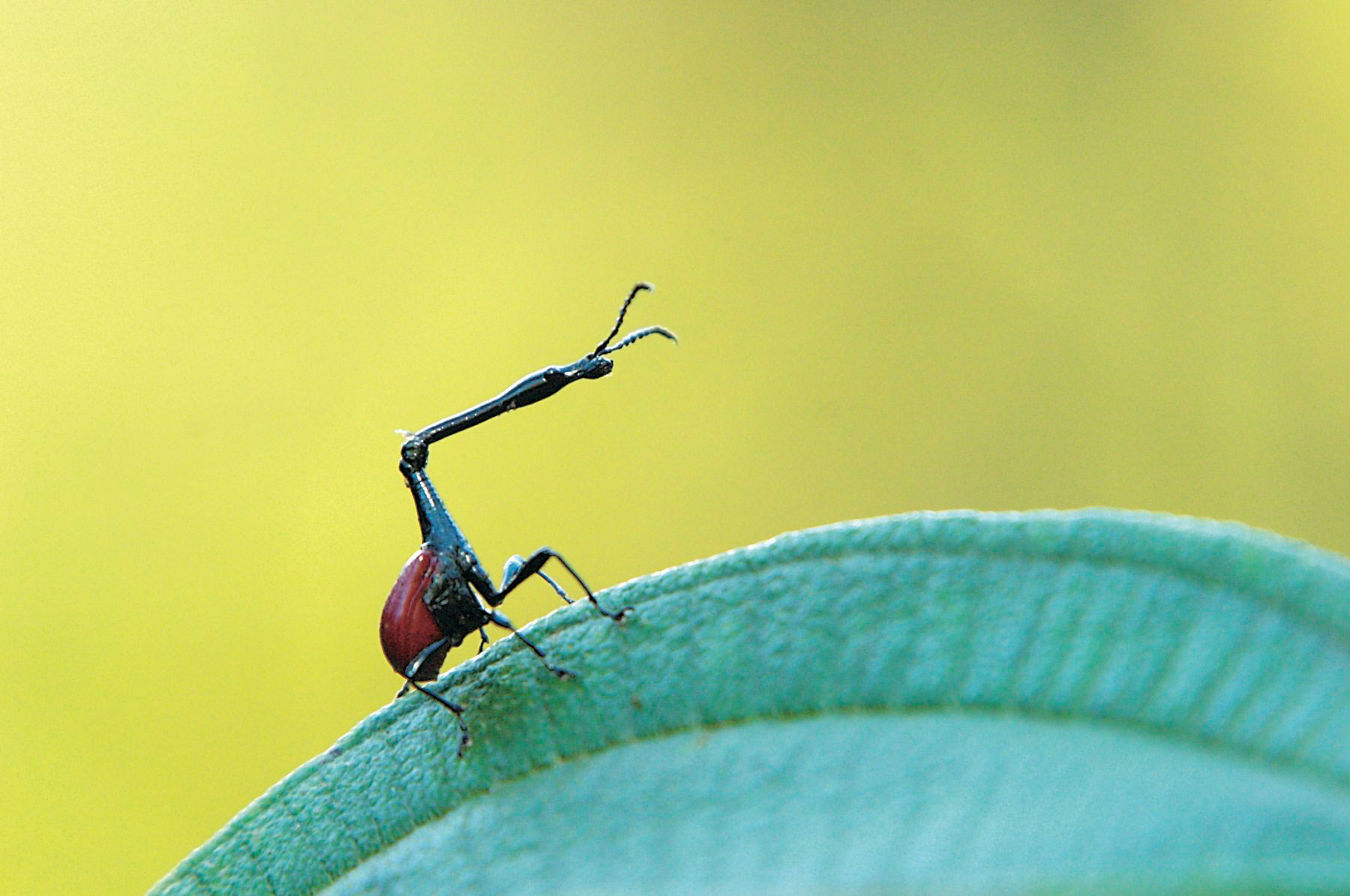 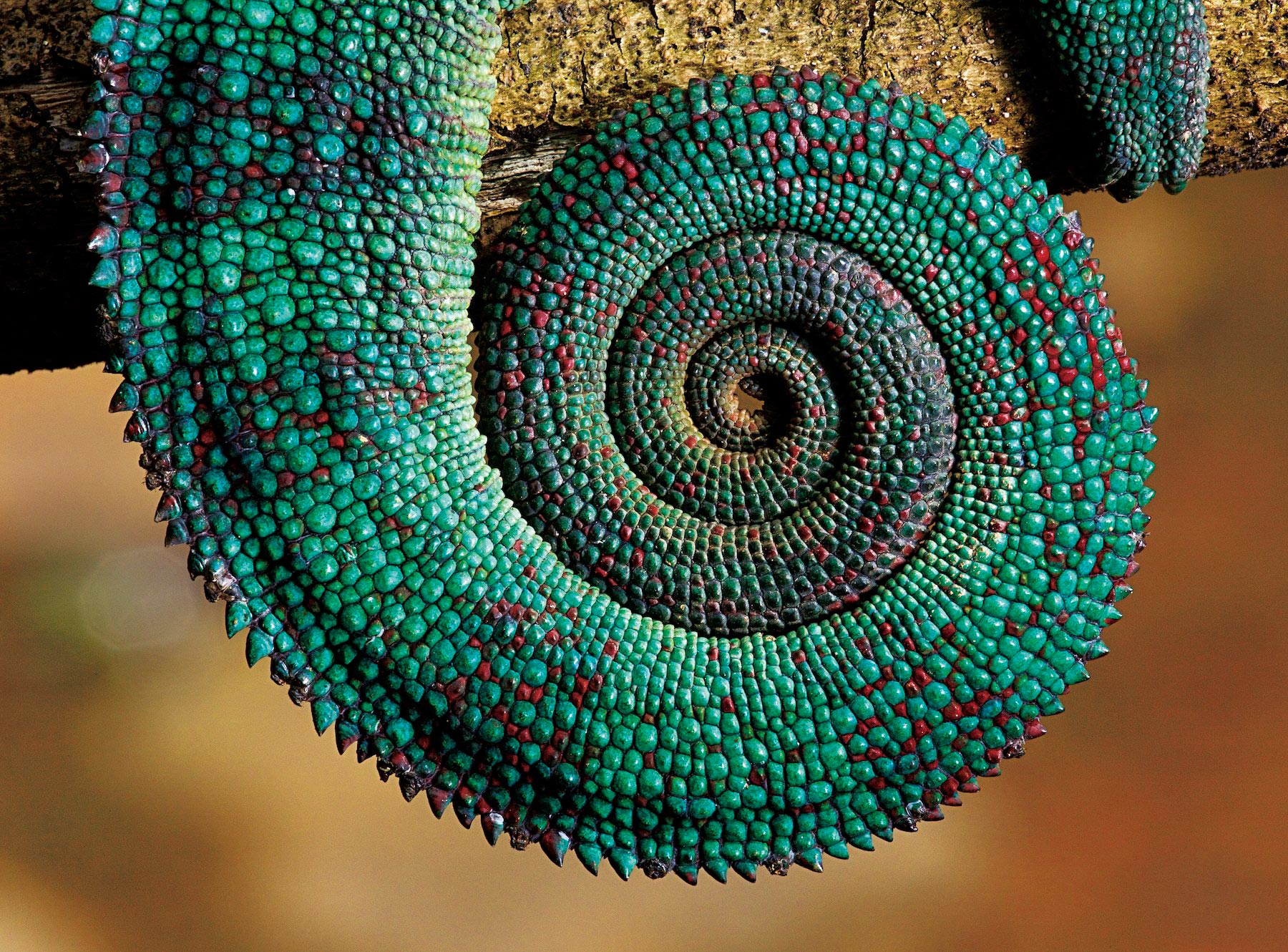 HEINRICH VAN DEN BERG is an international award-winning wildlife photographer, an accomplished writer and a publisher. Van den Berg is well known for pushing photographic boundaries to create explosive images that are as beautiful as they are emotive. His artfully interwoven text coaxes the reader into the realm of philosophy and meditation. To achieve such visual presence, Van den Berg is a thinking photographer, travelling extensively in search of unique images – always with an eye for the unusual and a new perspective of the familiar. His lens snares evocative moments that leave lasting impressions through the pages of his carefully crafted books.