Getting to know the Thornicroft’s giraffe

The Thornicroft’s giraffe (Giraffa camelopardalis thornicrofti), also known as the Rhodesian giraffe, is a morphologically distinct subspecies of giraffe found only in the Luangwa Valley in Zambia.

The population is biologically isolated from other giraffe and as such is ecologically and potentially genetically unique. Approximately 550 live in the wild and there are no captive populations. 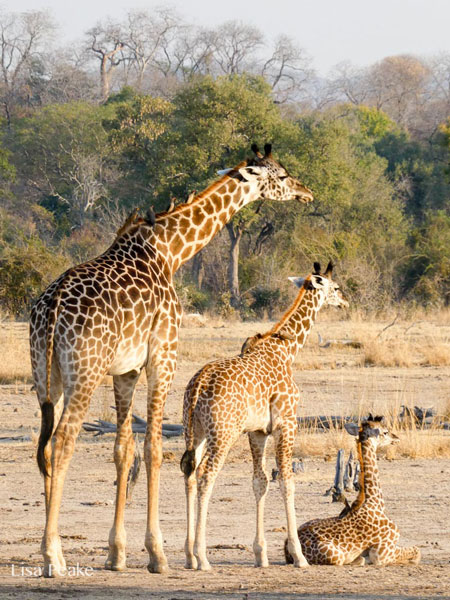 With recent genetic studies showing that groups of giraffes across Africa are reproductively isolated from each other and potentially distinct species, the endemic Thornicroft’s giraffe may prove to be a unique species which would further highlight the need for increased conservation and management of its unique genetic heritage. 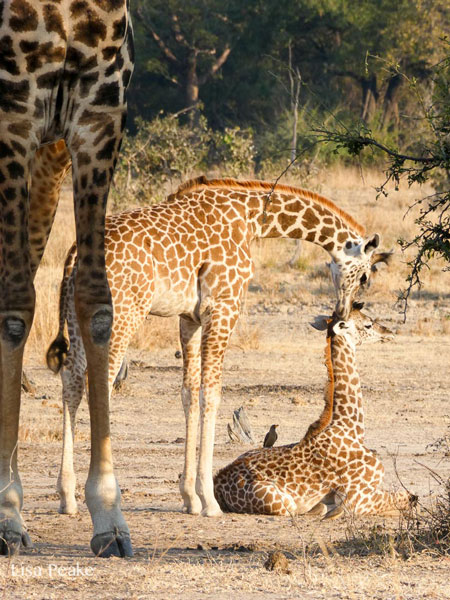 As an iconic symbol of Zambia, the Thornicroft’s giraffe is an important tourism drawcard for visitors to the country and thus an economic asset for Zambia. 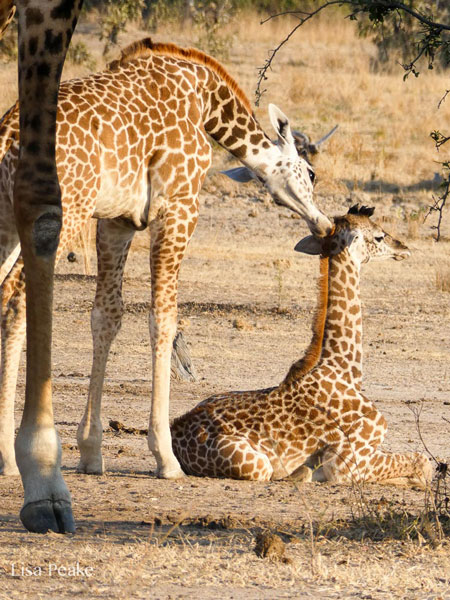 ♦ Baby giraffes are about 6 feet tall when they are born.

♦ Each giraffe has a different coat pattern (like human fingerprints) and can be used to distinguish between individuals and subspecies.

♦ The okapi is a close relative of the giraffe making up the Giraffidae family. 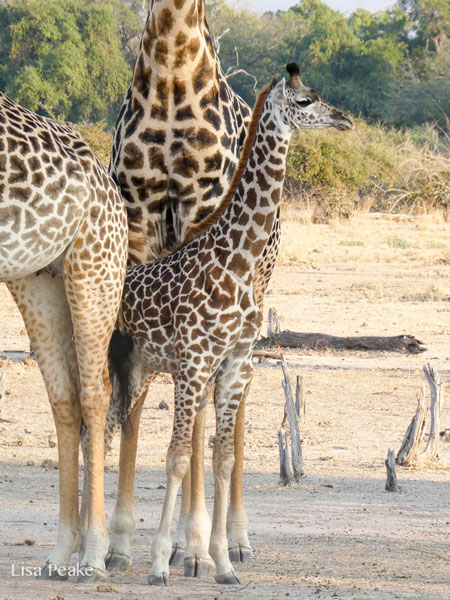