Posted on August 20, 2020 by Team Africa Geographic in the News Desk post series. 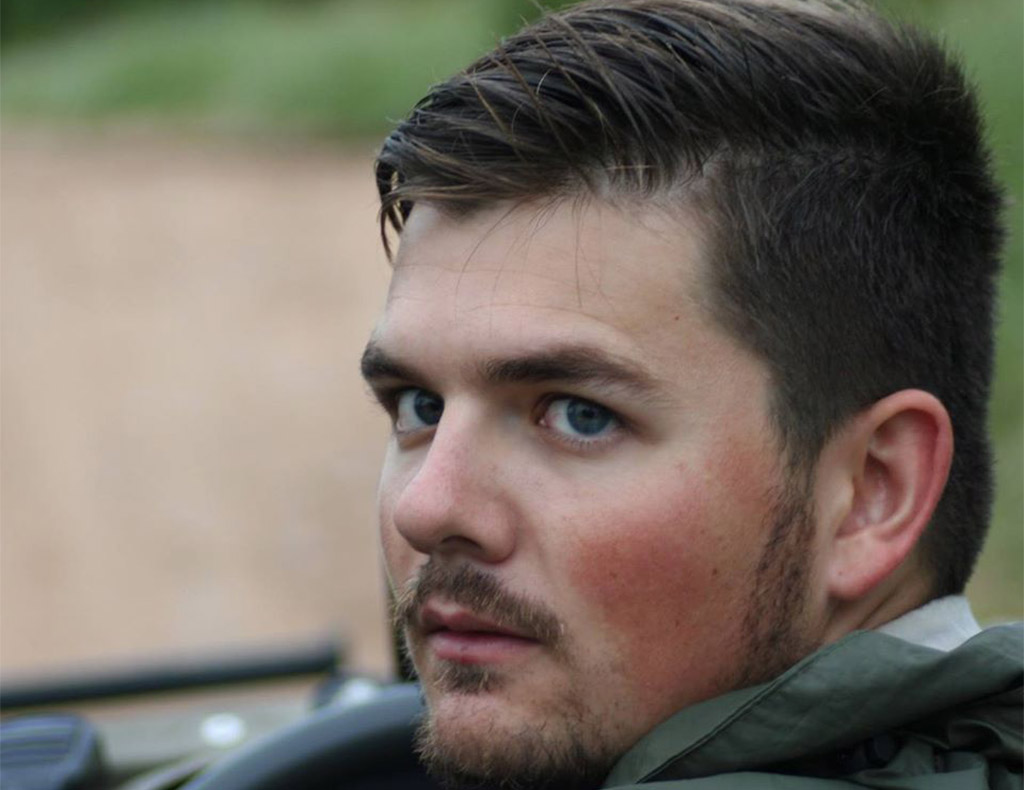 The Lowveld community is in shock after the death of 27-year-old Sheldon Hooper on Tuesday morning. Sheldon worked as a guide at Thornybush River Lodge (Greater Kruger) and was conducting a routine fence patrol with a colleague when he was attacked and killed by a female elephant.

Based on information provided  by Thornybush Nature Reserve spokesperson, Trevor Jordan, it appears that the elephant was inside the lodge electric fence and was part of a herd of nine elephants – three adult cows and six juveniles. In what Jordan described as an awful incident, one of the cows turned on the two men. While his colleague did not see the attack and was unharmed, Sheldon was gravely injured and despite the rapid response of paramedics, succumbed to his injuries.

Trevor Jordan told Times Live that the elephant responsible had been located, but the decision was made not to euthanize her, as the herd seemed relaxed and were not displaying any signs of aggression.

He continued, “[Sheldon] was exceptionally good at his job — he knew elephants very well. Just the other day, we were having a chat about … their behavioural traits. He knew them well…”

Update 2 Sep 2020: Subsequent to Jordan’s statement, Sheldon Hooper’s girlfriend expressed her disagreement with the version of events as portrayed by Trevor Jordan.

From a personal perspective, Sheldon was an extremely professional and knowledgeable guide who approached his work with maturity and passion. Above all else, he was known for his sensitivity in guiding – the welfare of the wildlife and ecosystem was his unwavering priority.

Our condolences go out to his friends and family, as well as the staff at Thornybush for whom this is extremely traumatizing.

Subscribe to stay up to date – join our tribe

The story behind the Namibian elephant auction Read more
Be inspired & stay informed about Africa. Sign up today!