It’s butterfly time in one of Botswana’s best kept secret corners: the rugged verges of the Limpopo River called the Tuli Block.

Clouds of these fragile pale-yellow creatures drift silently across the acacia scrub, all of them on some mysterious northeasterly journey. It’s the rain that seems to have called forth this exquisite mass migration. 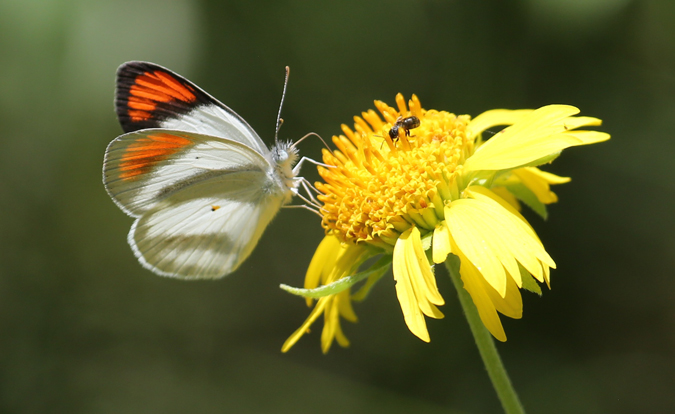 Indeed, the Tuli wilderness, five hours north of Johannesburg and east of Gaborone, often one of the driest quarters of remote Botswana, has been transformed by a carpet of deep grass. All along the way, the bounty of heaven has been anticipated by the abundance of young evident in the herds of cattle and goats. And beyond the settled areas, the wild creatures, too – the bushbuck, zebra, impala and even the giraffe and elephant – seem to gambol in the rare good times that have settled around them and their young. 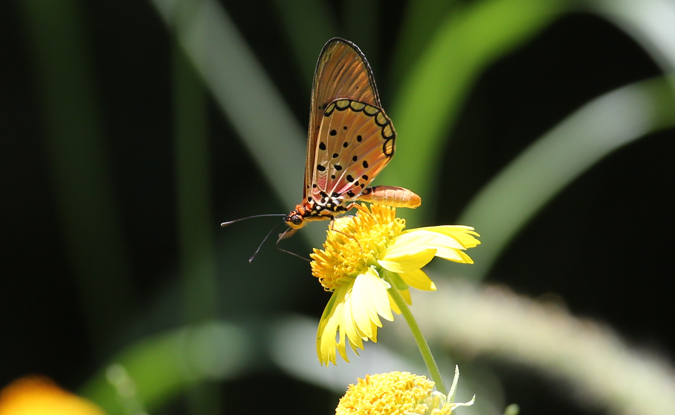 The jubilant birds fill the air with their song and their swooping flight, thronging the open grassland and the great old trees along the Limpopo’s flood-plain. Kingfishers and swifts, kori bustards, lilac-breasted rollers and hornbills jostle with scores of other brilliant species who join with the raucous insect chorus in announcing the arrival of such good times. 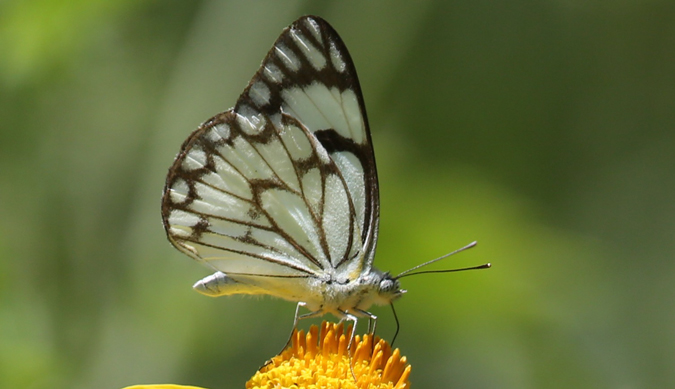 Rare, too, are the rocky watercourses brimming now with pools and streams. The storied Limpopo River, suddenly young again, runs broad and restless with the red sand of the Kalahari. It was in the alluvial beds of its tributary, the Motloutse – that prospectors found the first tell-tale diamonds which led back to the rich kimberlite pipes of Orapa and Letlhakane – where the gems lay waiting and today underpin so much of Botswana’s modern economy. And it is to these same seasonal rivers that the rest of the country is now looking to slake its insistent thirst. 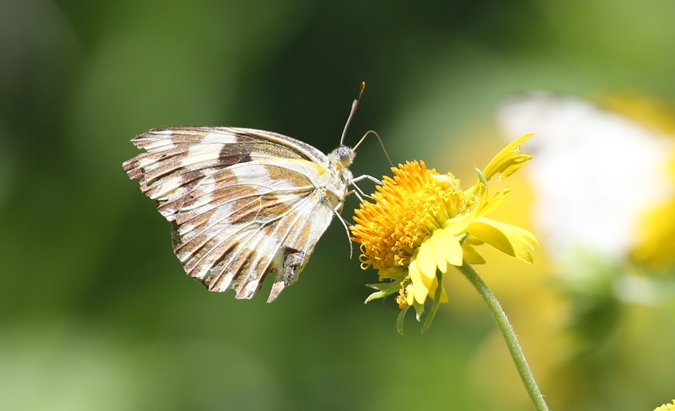 Standing majestic watch over these wilderness rivers and grassland are the rugged sandstone outcrops, the basalt cliffs and granite buttresses that mark this extraordinary land, giving it that one-of-a-kind air. And the abundant human traces, whether of stone tools, of petroglyphs or of now-ruined cities and forts, testify to the enduring hold of this country on the human imagination and dreams. 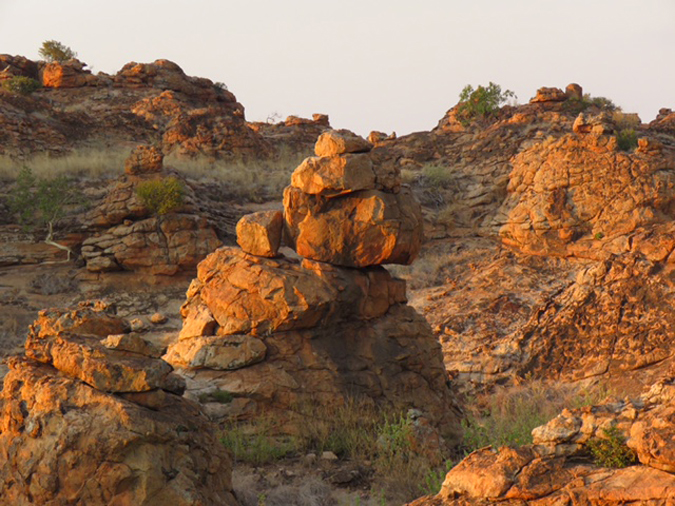 Indeed, many of the leading historical players in the drama of southern Africa have left their imprint upon the recent story of the Tuli wilderness: Mzilikazi, Lobengula, Rhodes, Khama the Great, Kruger have by turn reached for this rare swatch of country where Zimbabwe, South Africa and Botswana meet. There is now a plan to integrate the Tuli wilderness to adjoining areas of Zimbabwe and South Africa that will make it, when complete, one of the region’s premier private conservation areas. 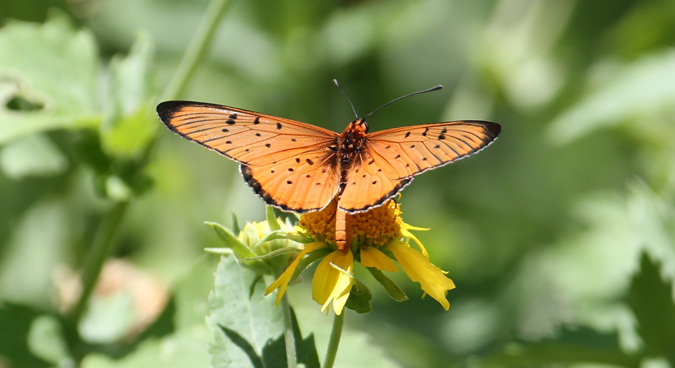 At journey’s end, when evening finds you on the Limpopo’s banks, nearby a troop of vervet monkeys chattering from the safety of their ridge and the hyraxes scurrying home to their rocky clefts, you will watch besotted as the ancient African sun slips behind the broken ridges leaving in filigree silhouette the acacia and baobab, while high above, a feathered shelf of cloud turns carmine against a cobalt sky.

It is butterfly time in the Tuli wilderness.