The birth of tourism and the death of a people

Posted on June 2, 2015 by Guest Contributor in the Opinion Editorial post series.
ShareTweetPinEmailShareShareLinkedIn

I met Muran (Maa term for “warrior”), a 24-year-old Maasai, a year ago on a visit to Nainokanoka village located near the rim of the Ngorongoro Crater in Tanzania’s Ngorongoro Highlands. We have stayed in touch via Facebook. Written by: Dr Ken Firestone

He is the designated heir, selected out of his father’s 50 children from seven wives, and his only child to receive a college education.

Muran proudly carries his rungu, a short heavy wood club that his father gave him as a symbol of future clan leadership. He is polite, soft spoken, serious and tall. 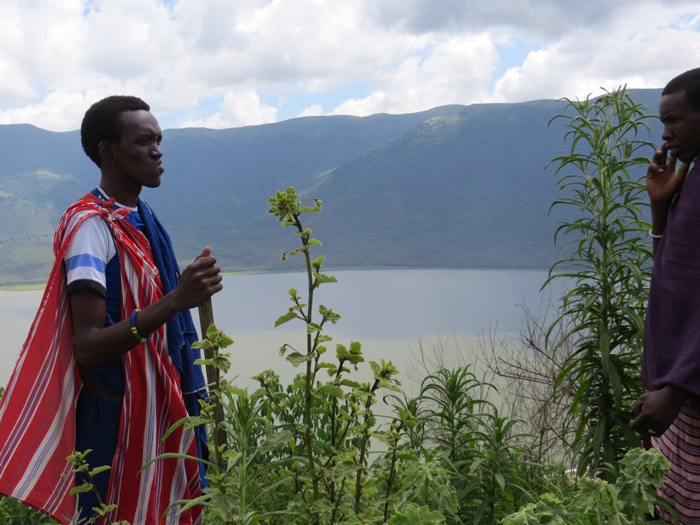 I asked Muran what he plans to accomplish by going to college, given the Maasai are pastoral herders. He pauses to gather his words in English and tells me, “I want to become a lawyer because the Maasai need educated people who can defend Maasai rights in Tanzanian courts.”

Pushing him to share more about why the Maasai need legal representation to plead their case, he takes another long pause. I sense he is struggling to find the right words to answer like he’s about to share a secret.

He confides with a hint of bitterness, “50 years ago after the Serengeti became a World Heritage Site, the Tanzanian government wanted to develop its tourism industry and were afraid the Maasai would kill lions in retaliation for attacking their herds. Lions are a tourist attraction, the government wants to preserve more than the Maasai.” 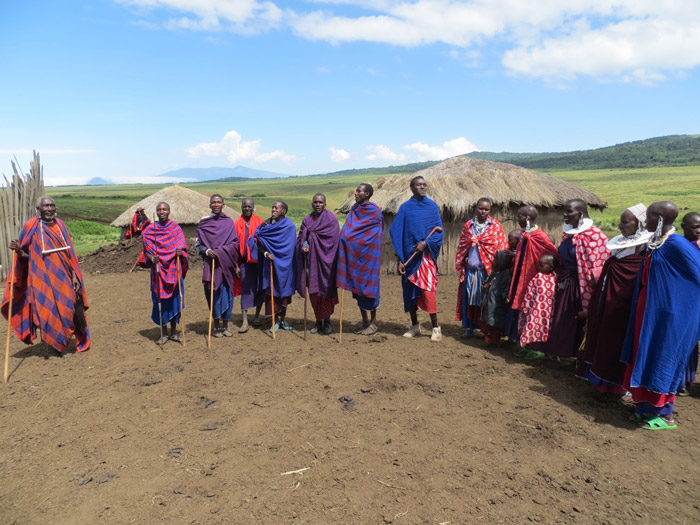 Muran continues, “We were evicted from our historic home in the cIn the 1960s there were 6,000 Maasai in this area but now our population has grown to 60,000. We have big families to support and global warming has caused productive cattle grazing lands to shrink. We have overgrazed the land available to us. My family is hungry and we’re not even allowed to grow a vegetable garden here, as this area can only be used for grazing and not agriculture. If a park ranger saw a vegetable garden, he would destroy it and we would need to pay a fine. We are suffering physically and culturally as the Maasai way of life depends on herding cattle.” I ask him if tourism has helped the Maasai. He replies, “Not much, we are used by the Tourism Ministry like poster children for their tourism industry, but they give back nothing. The government does not recognise our land rights and sells off our grazing lands to outsiders as private game reserves.”

He continues “I hear the cry of the Maasai and mourn the death of my culture… the government cares more about the Serengeti’s eco-culture and the economic benefits of tourism than it does about the people who live in it.” 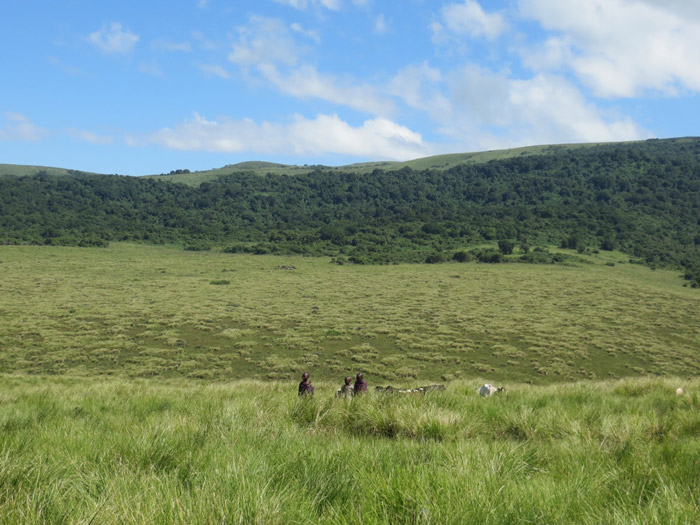 I ask what suggestions the Maasai elders have proposed to the government to ensure their physical and cultural survival.

He answers, “We have requested to expand our grazing area to include parts of the Serengeti, easing up restrictions prohibiting farming where we live and honouring Maasai land rights. We also want more and better schools and healthcare closer to our community.”

Asking about the government’s response to this he says, “They tell us to have fewer cattle and smaller families. That means changing our culture by putting an end to polygamy, using birth control which is against our beliefs and no longer valuing our wealth in terms of the number of cattle we own.” 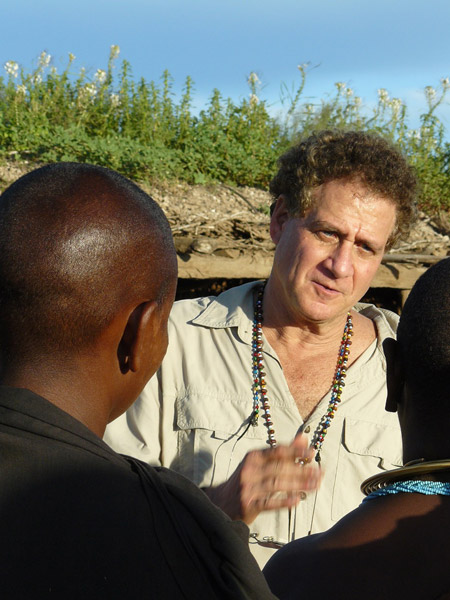 As we depart he shares, “I want to meet tourists so I can explain our situation… perhaps they can help us by using social media like Facebook and blogging about the destruction of my peoples’ 5,000-year-old culture.”

He adds, “I use the Dalai Lama’s strategy as a model for bringing international attention to the plight of my people.”

I tell him I’m ready to help spread the word.