100 rhino to be moved to Botswana for safekeeping

South African safari operators and conservation groups have said they plan to move up to 100 rhino to Botswana for safekeeping, as poaching levels spike to new highs. 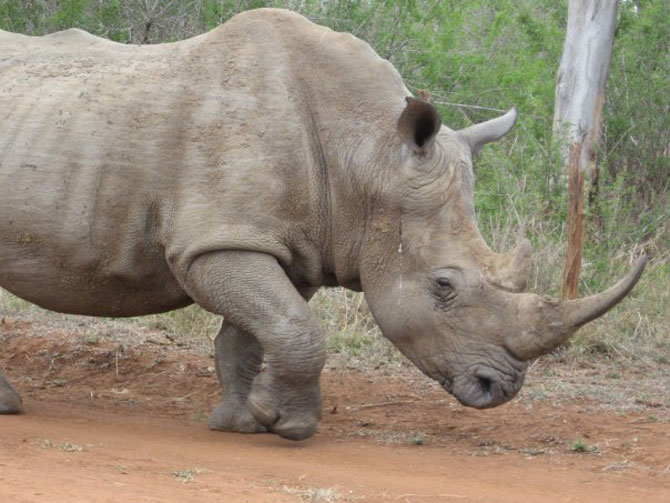 “One hundred rhino will be captured and safely transported from South Africa and released in Botswana’s remote wilderness,” two conservation groups called & Beyond and Great Plains said in a joint statement. A team of anti-poaching experts will be charged with monitoring the animals, which will be tagged and micro-chipped.

Last year more than 1 000 rhino were illegally killed, which marks a 50% jump from the previous year fuelled by rising demand for rhino horn from Asia. “There is a battle for Africa’s wildlife raging. Rhino are being poached at a rate of one every nine hours,” said Great Plains CEO Dereck Joubert.

The move is expected to take place in 2015 and cost more than US$8m (R88m), which the groups hope to get through fund-raising activities. Discussions are still under way about where the animals will be bought from – but will likely include both public and private game reserves.

“The initiative would be a good one, we need every initiative to save the species,” said Isaac Phaahla, spokesperson for SANParks.

South Africa is home to around 80% of the world’s rhino population, estimated at more than 25 000. Most can be found in the Kruger National Park, which is also the poachers’ preferred hunting ground. More than 60% of rhino poachings occur in Kruger.