Featured stories are our best free-to-view stories - hand-crafted to offer accurate, useful information with superb photography. Hand-made by us, for you. 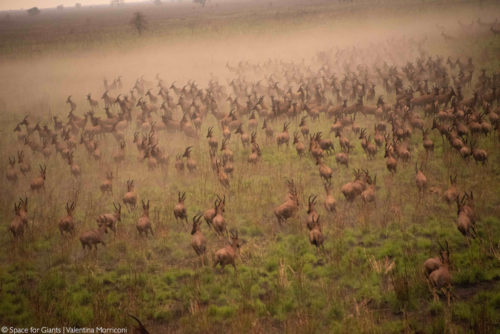 A recent survey in South Sudan by the NGO Space for Giants shows that the white-eared kob and tiang migration, continues, despite decades-long civil wars 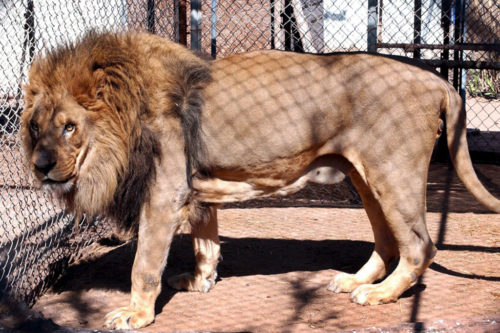 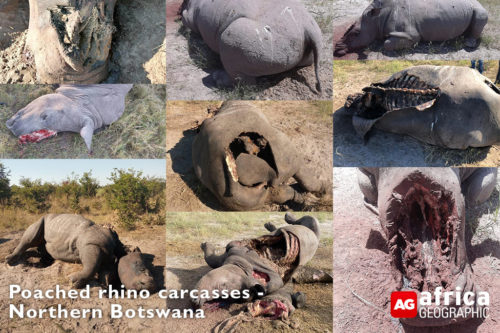 Rhino poaching in Botswana – why the smoke and mirrors?

Rhino poaching in Botswana – we try to make sense of the rumours and our CEO asks why the smoke and mirrors? 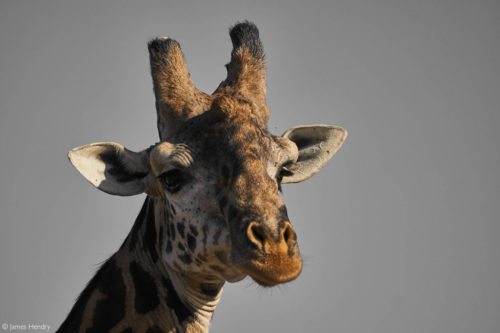 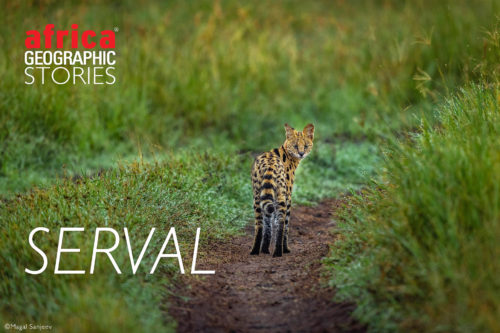 With its long limbs, spotted coat and characteristic spring-loaded pounce, the serval is one of the most striking cat species in Africa 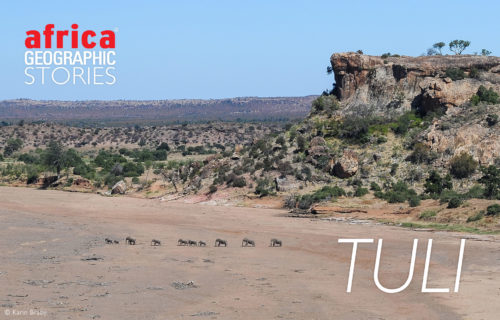 Botswana’s Tuli is a place where the wind carries stories of the past, whispering over rocks, around baobabs and across the vast wilderness 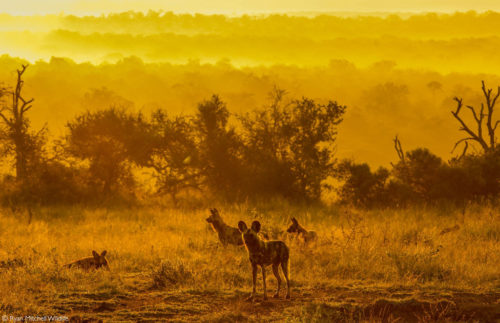 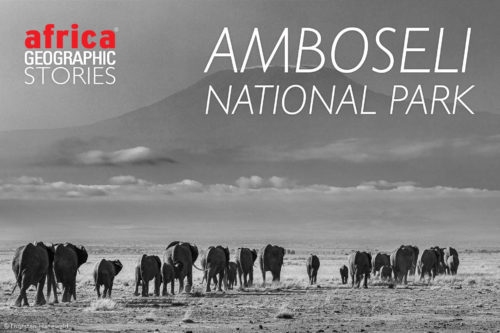 Amboseli National Park in Kenya nestles in the shadow of mighty Mount Kilimanjaro. It is a land of exquisite contrasts, iconic scenery and extraordinary biodiversity. 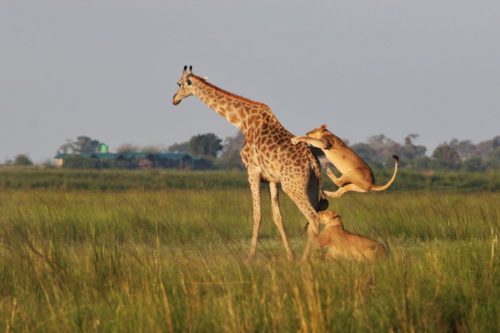 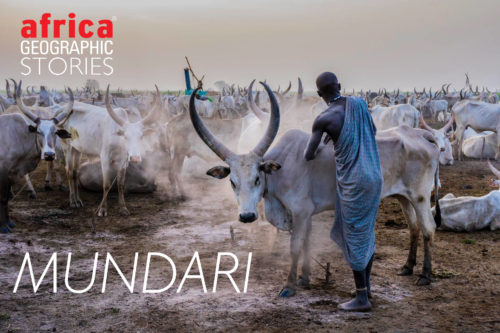 The Mundari people of South Sudan

The Mundari people of South Sudan are a fascinating, traditional people with a cattle-based culture forging into the 21st century 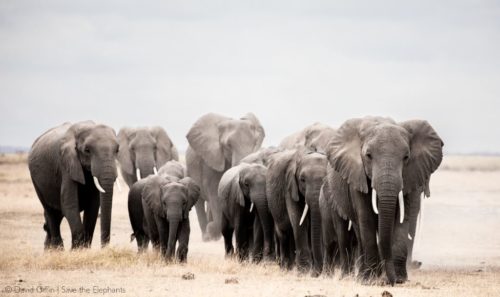 Elephant range is just a fraction of its potential

Africa’s elephants occupy just 17% of their possible range, their historical areas fragmented by human activity. There is potential for expansion – new research 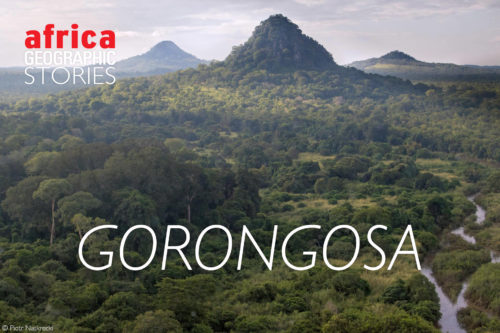 The restoration of Gorongosa National Park

Gorongosa: A long-lost doctoral thesis by an ecologist far ahead of his time helps unleash the massive potential of Gorongosa National Park, Mozambique