You are here: Home » People » Africa comes out tops in megafauna conservation survey

Posted on April 9, 2018 by Africa Geographic Editorial in the Decoding Science post series. 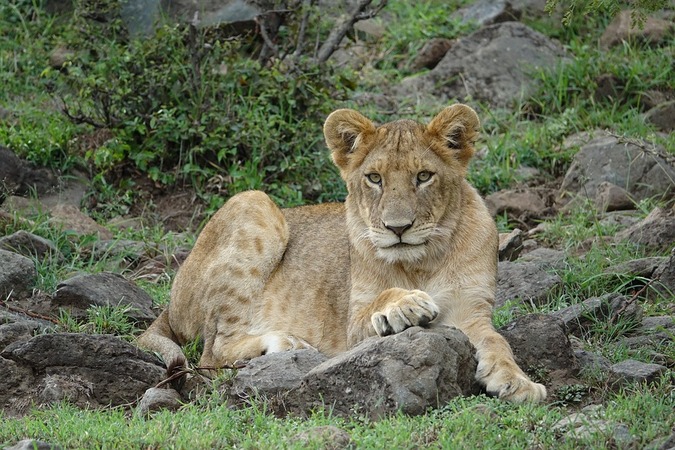 A group of biologists, led by Peter Lindsey of the University of Pretoria in South Africa, has developed an index – the Megafauna Conservation Index – to determine the top megafauna species conservation countries in the world.

The Megafauna Conservation Index (MCI) looked at three main components as part of their study: ecological (the proportion of the country occupied by each mega-fauna species); protected area (percentage of megafauna habitat that is strictly protected); and financial (the financial contributions of countries through funding for domestic and international conservation efforts) components, which were applied to each of the 152 countries assessed.

The five best-performing countries for the ecological component were Botswana, Tanzania, Zimbabwe, Kenya and Zambia.

The team chose megafauna because they are particularly valuable in economic, ecological and societal terms, and are challenging and expensive to conserve. Also, megafauna tend to require large areas for their conservation and so act as umbrella species for the conservation of other species.

Megafauna is challenging to conserve as many large species require significant blocks of wilderness set aside to accommodate them, and some are dangerous or costly for humans to live with and pose a direct risk to human life, crops, livestock and pets.

The results of the study revealed that poorer countries tend to contribute more to megafauna conservation, and have higher MCIs, whereas richer countries contribute less, with lower MCIs. African countries scored highest, those in Asia and Europe the lowest.